Legendary football commentator John Motson, 75, in hospital with broken ribs after falling down his stairs VETERAN commentator John Motson pitched up in hospital after breaking two ribs falling down his stairs.

The 75-year-old former voice of BBC football is recovering after his painful accident. 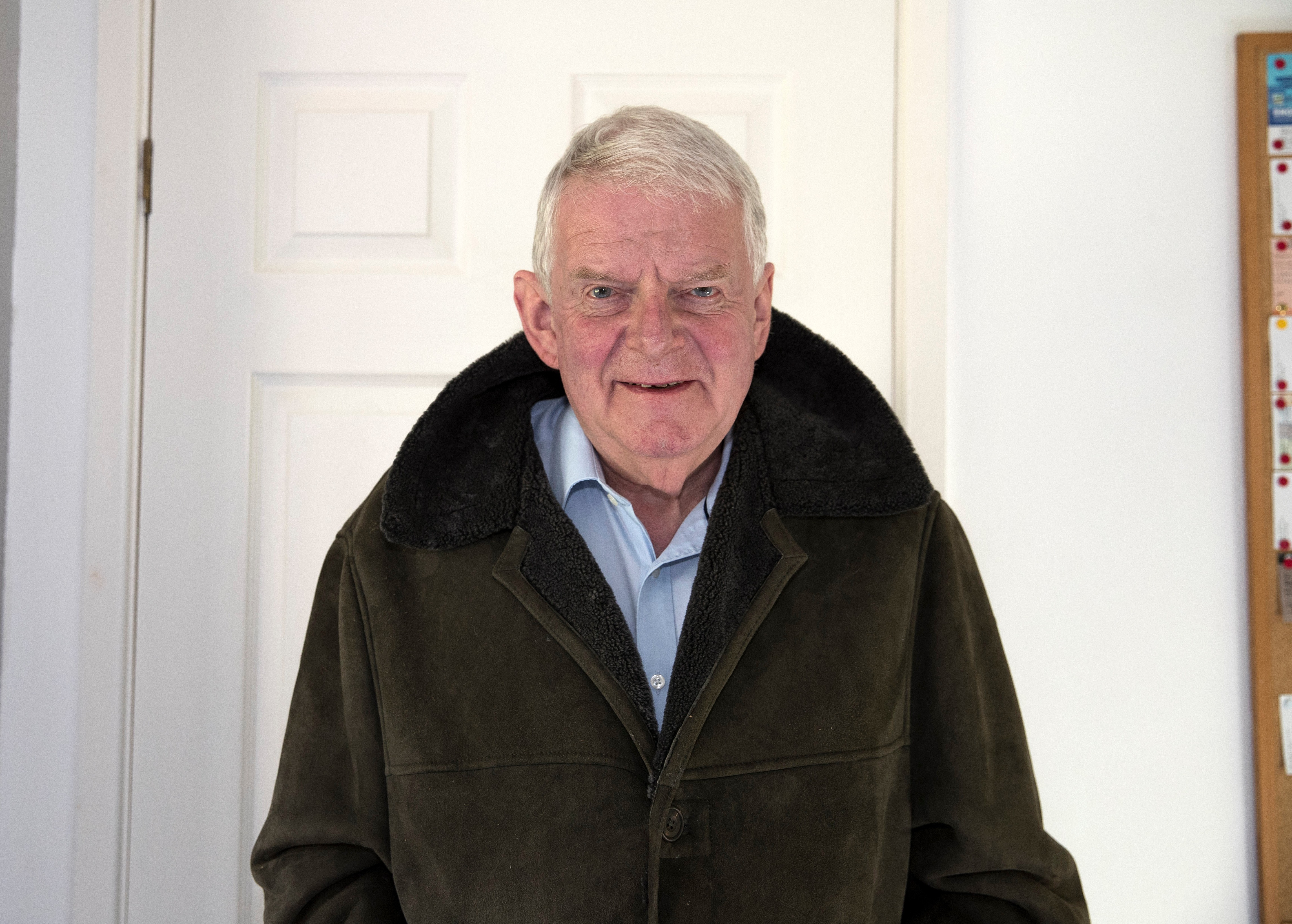 Motty was crocked at his Hertfordshire home where he lives with Anne, his wife of 43 years.

His talkSPORT radio colleagues Paul Hawksbee and Andy Jacobs sent him good wishes on their show today as they told of the mishap.

Andy said: “We should wish Motty well. He was gonna be with us tomorrow.”

Paul said: “Yeah, Motty’s had a fall. And he’s in the hospital at the moment, he’s gone to the hospital. So we do wish Motty all the best and a speedy recovery.” 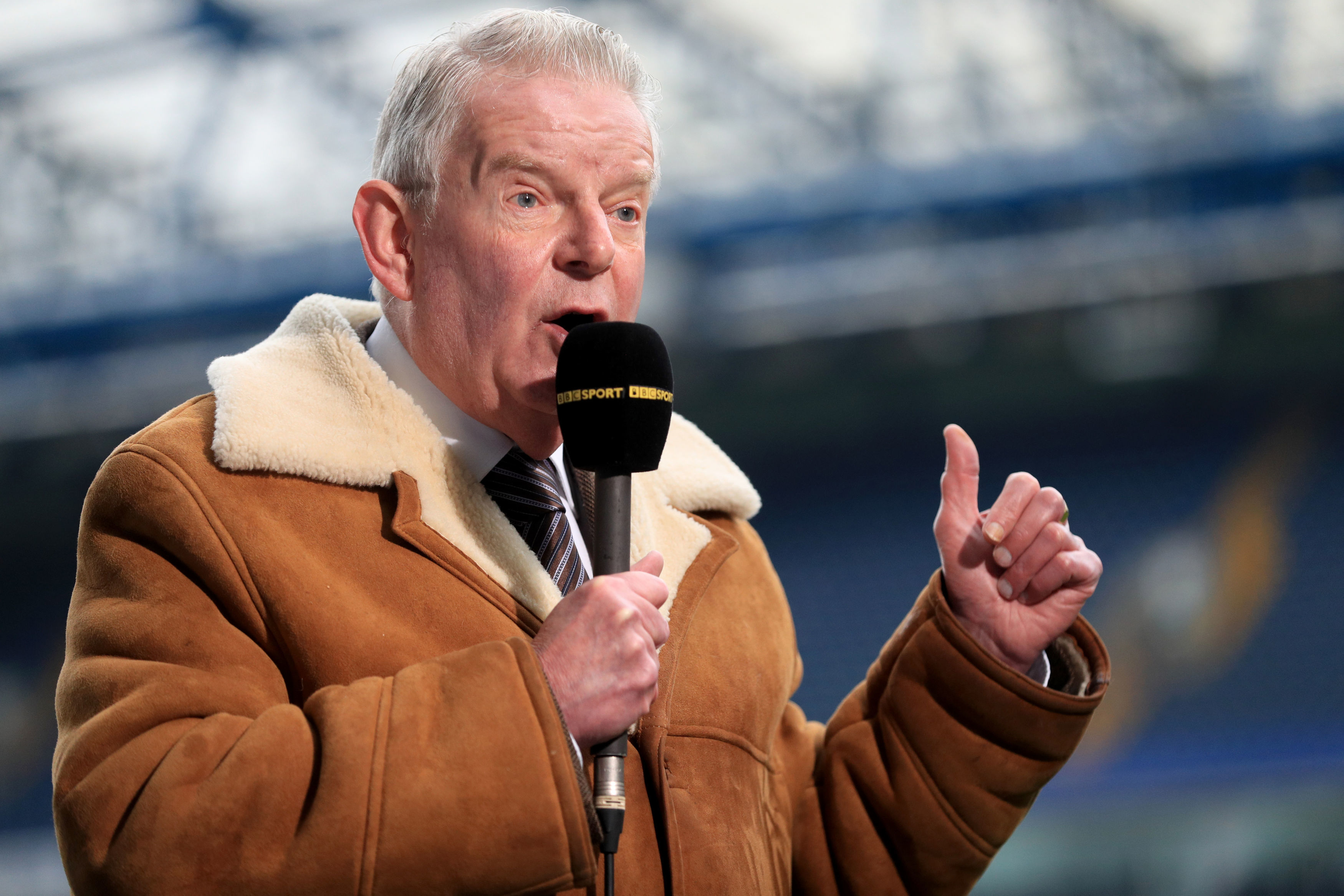 Match of the Day legend Motty celebrated 50 years in the job in 2018 and retired in May that year.

Three months later he came out of retirement to join talkSPORT.

A source said: “He was at home and fell down stairs.

“He’s hurt some of his ribs and doctors checked him over and reckon a couple are broken. 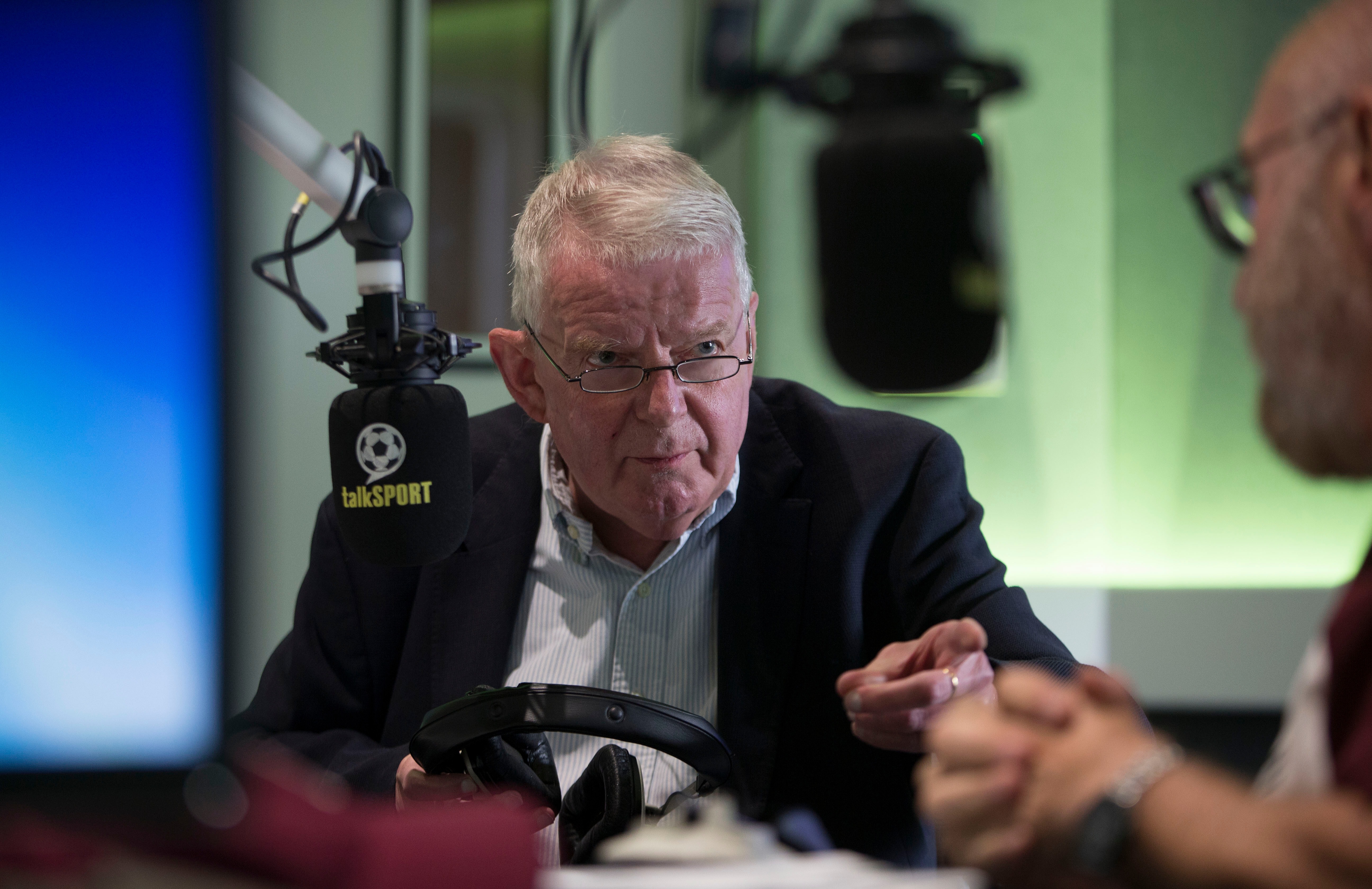 "But he’s made of strong stuff and he’s hoping to make an appearance on talkSPORT on Friday.”

It is understood he has now been released from hospital.

They told the presenters: “Please can you wish John Motson a speedy recovery from all of us. The man is a living legend.” 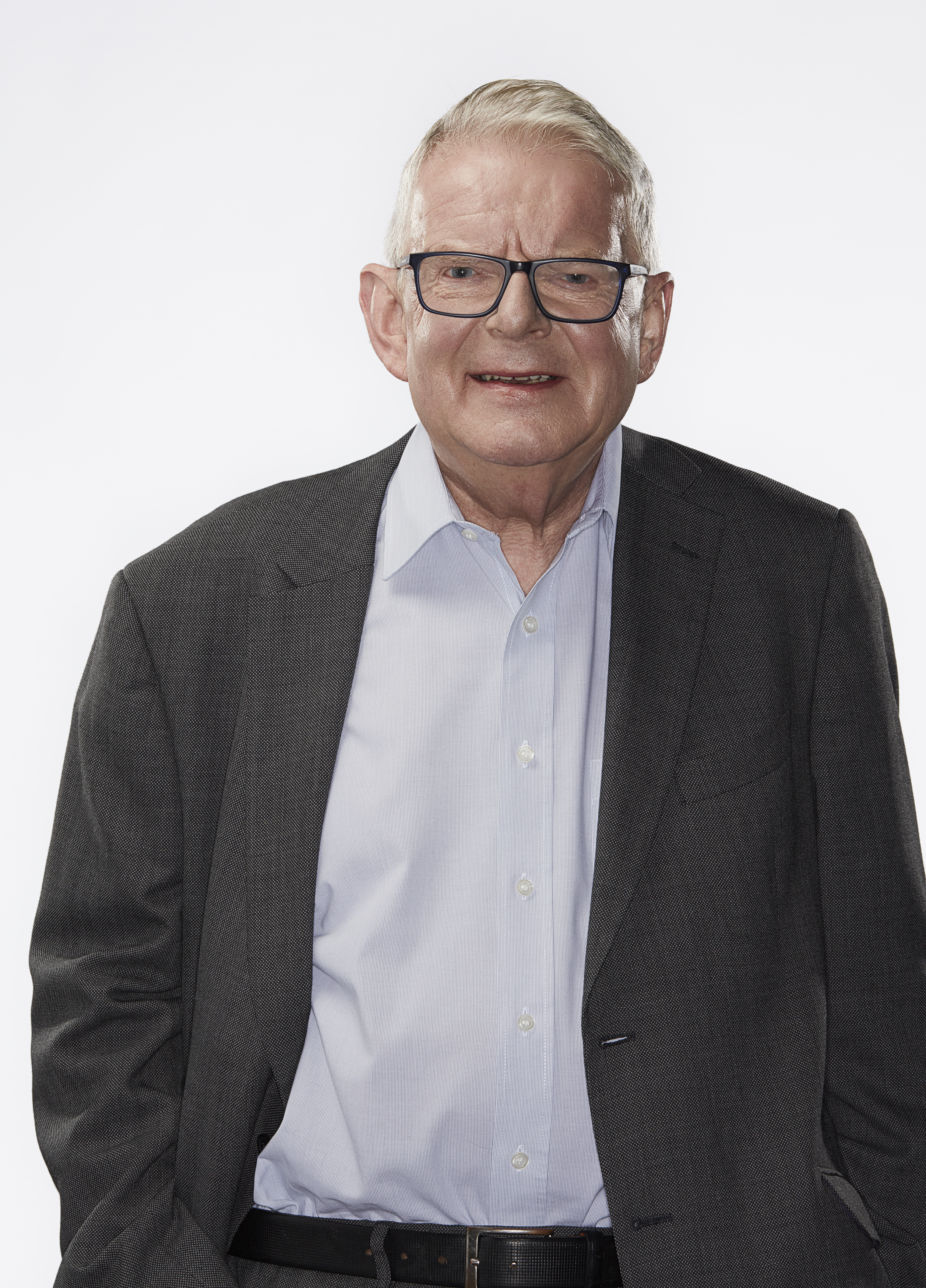 John was forced to miss the 2014 World Cup in Brazil when he was diagnosed with bowel cancer.

In 2018 he said: “I consider myself very lucky I was diagnosed so early that the cancer was dealt with and the positiveness came about because I wanted to get back into my normal life.

“That drive and determination was probably the most positive thing I could’ve had.”