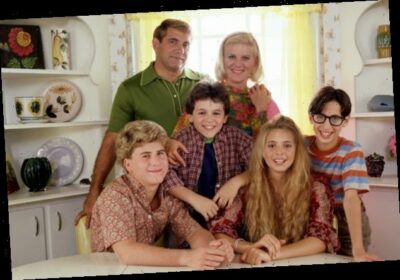 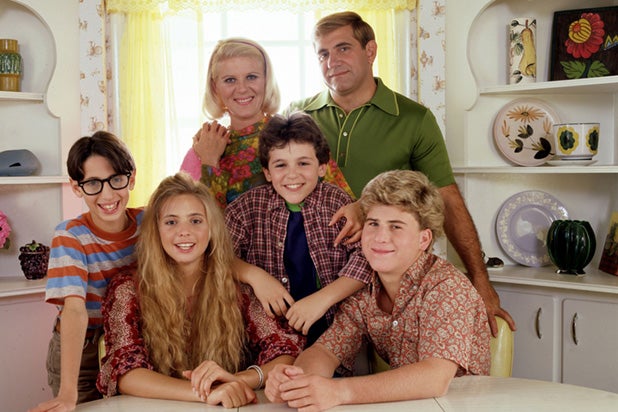 ABC has picked up three new comedy pilots, including a Lee Daniels-produced “Wonder Years” reboot about a Black family in the 1960s.

Original series star Fred Savage will direct the reboot pilot and executive produce, with “The Wonder Years” co-creator Neal Marlens serving as a consultant on the project from 20th Television.

The network has also picked up an untitled multi-camera comedy pilot from “Insecure” and “Girlfriends” veteran Regina Hicks.

The project, which counts Viola Davis, Julius Tennon and Larry Wilmore among its executive producers, centers on three former sorority sisters who lost touch after college as they reunite during a pivotal point in their lives. Per ABC, “They realize sometimes it’s okay to crack and when you do, no one will be there for you like your friends.” ABC Signature is the studio.

The third pilot, “Maggie,” hails from 20th Television and is written by “Life in Pieces” alums Maggie Mull and Justin Adler. Based on Tim Curcio’s short film of the same name, the single-camera comedy follows a young woman trying to cope with life while coming to terms with her abilities as a psychic. Evan Hayes serves as an executive producer on the pilot.

Earlier on Friday, ABC picked up two drama pilots: a romantic anthology produced by “Once Upon a Time” creators Edward Kitsis and Adam Horowitz, and a hip-hop drama from “Scandal” alum Zahir McGhee.