A LAZY Prince William is carried to the loo by servants in a cheeky trailer for new HBO series The Prince.

The Royal is hilariously depicted in the new adult cartoon as being unable to take himself to the bathroom. 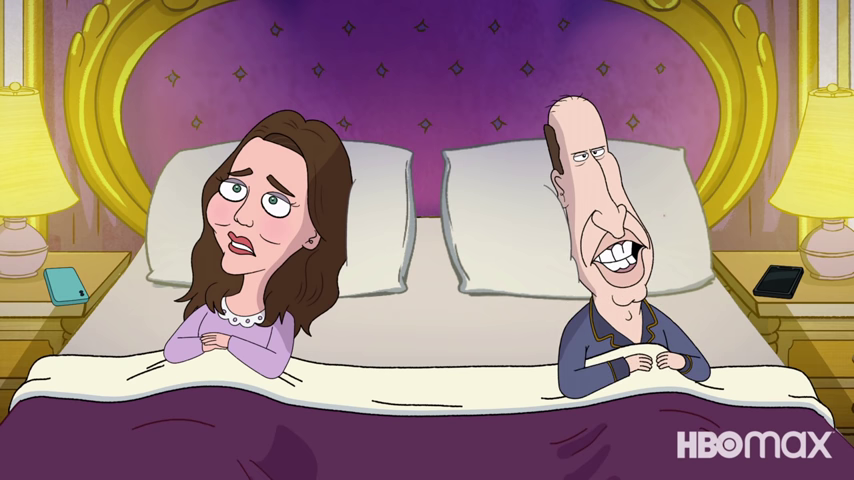 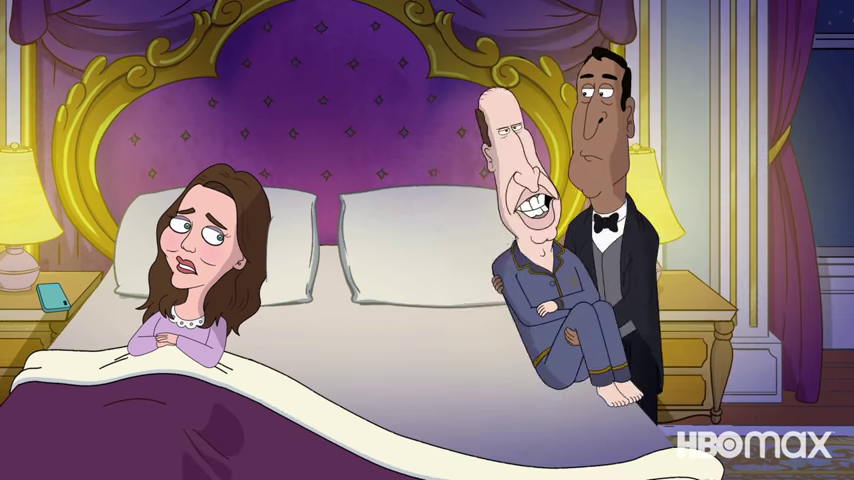 As William and Kate lie in bed, William announces: "Ugh, great, I feel a s*** brewing."

He then clicks his fingers and a butler comes to carry him away to the toilet as his wife looks on.

Games of Thrones and Misfits actor Iwan Rheon voices the character, while Motherland's Lucy Punch stars as the Duchess of Cambridge.

The new 12-episode series has been created by Family Guy writer Gary Janetti and is available to stream online.

It was originally set to air in May but was postponed following the death of the Duke of Edinburgh.

Prince George, voiced by Janetti himself, takes centre-stage in the cartoon and is depicted as a spoilt, straight-talking youngster.

"Excuse me," he asks one of the many butlers. "Do you have tea that doesn't taste like piss? Thanks."

The trailer also shows his less than impressed reaction to receiving a postcard from his 'Uncle Harry and Aunt Meghan in LA".

There's even a scene showing the Queen shooting one of her staff members after he startles her.

Further stars are set to make an appearance throughout the series including Andy Cohen, Brad Goreski and Kelly Ripa. 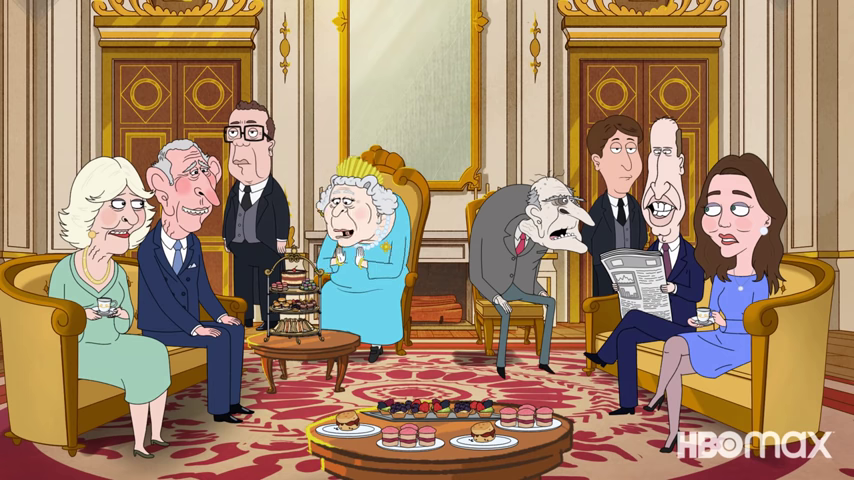 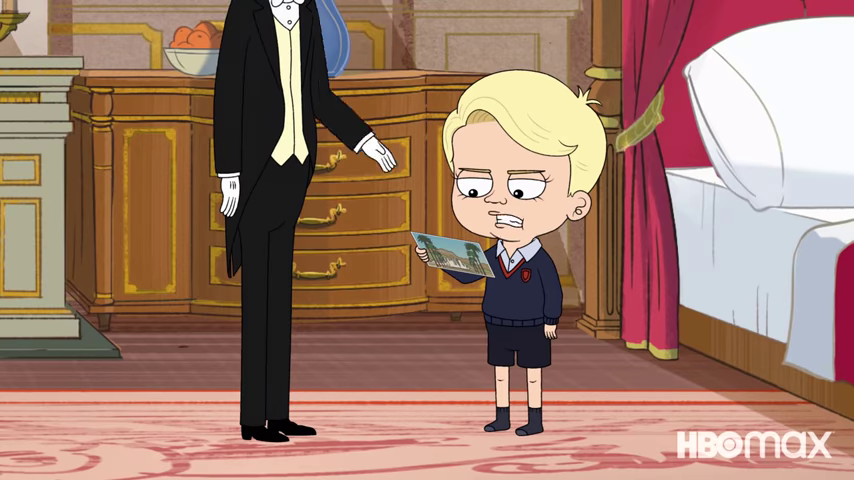 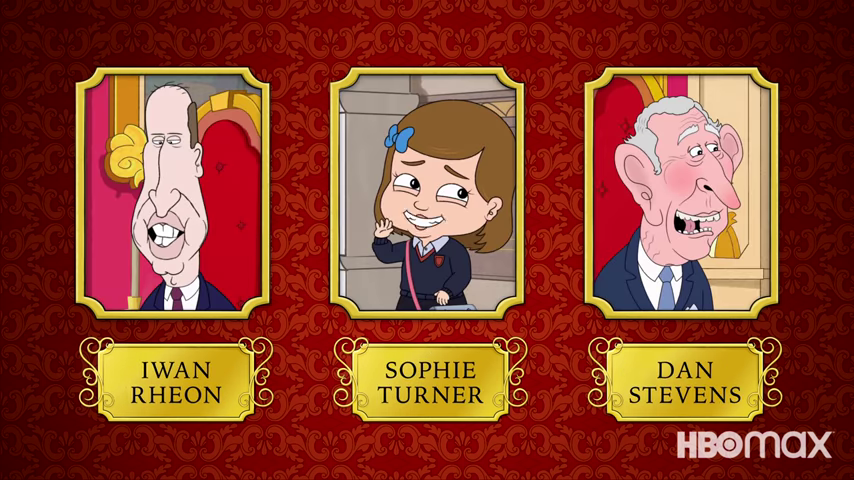