'Law & Order: SVU': 5 of the Dumbest Things Said on the Show, According to Fans 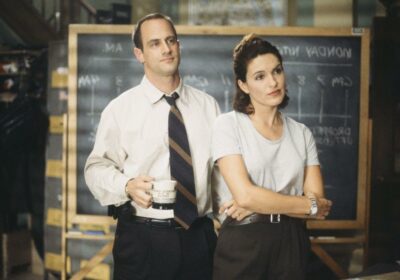 Law & Order: SVU has highlighted critical issues for over two decades. But in that time, the NBC drama has also had its fair share of cringe-worthy moments. Here are some of the “dumbest” things fans suggest they’ve heard on the show. 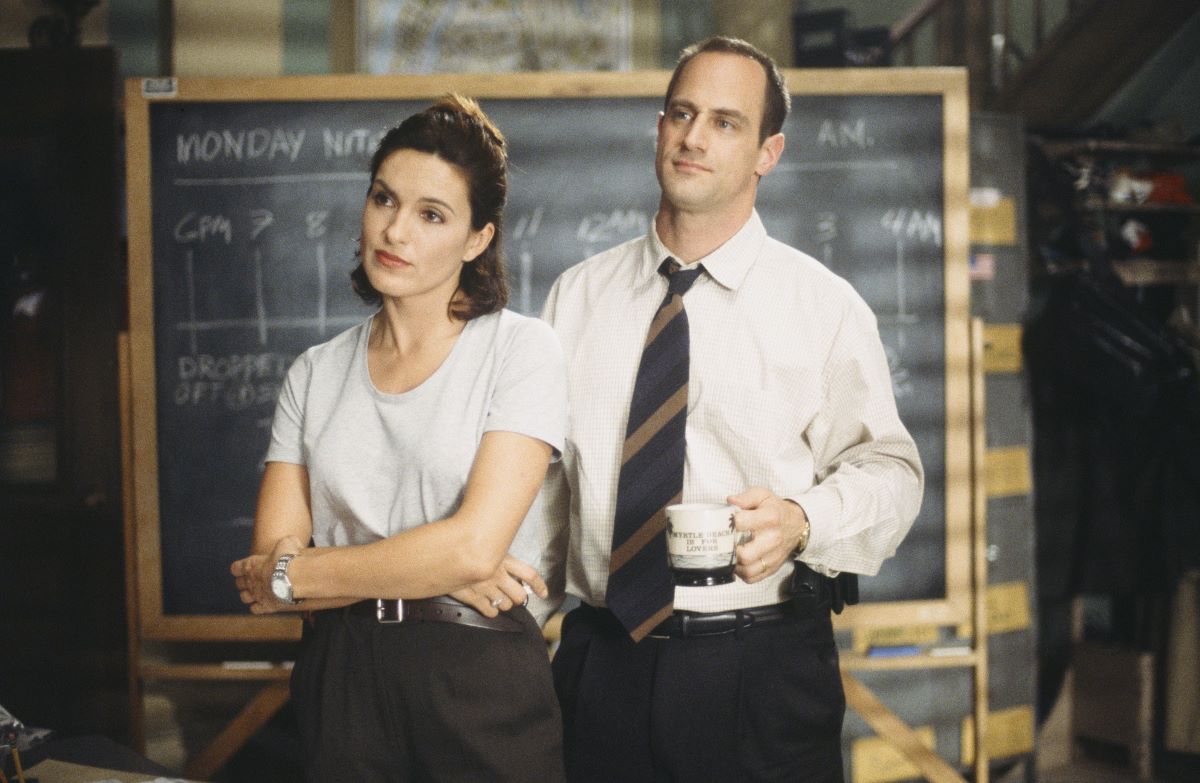 In the Law & Order: SVU Season 13 episode titled “True Believers,” a young music student is accompanied by a man in her building elevator and later alleges that he sexually assaulted her at gunpoint. When the SVU team is going over surveillance footage, Amanda Rollins (Kelli Giddish) comments she doesn’t like elevators. And one fan suggested her reasoning in that moment sounded pretty dumb.

Quoting Rollins’ dialogue, a fan wrote in a Reddit thread, “’That’s why I hate elevators, you know? No, no girl’s gonna smile at some stranger who tries to get into her car’ is it for me.”

2. When Stabler investigates a rear-end banana in Season 1, Episode 12

In “Russian Love Poem,” Olivia Benson (Mariska Hargitay) and Elliot Stabler (Christopher Meloni) investigate the murder of a millionaire who slept with a string of escorts. While interviewing one of them, Stabler asks if she knows about the unusual circumstances surrounding his murder.

“Did you put the banana in Andrew’s rear end?” Stabler asks.

“Yes, he is allergic to bananas,” she answers. “But if that killed him, it was an honest mistake.”

“I loudly cackle at that line,” a Reddit fan shared. “Every. Time.”

In the Law & Order: SVU Season 16 episode, “Intimidation Game,” Rollins finds a victim who’s been assaulted at a gaming convention. The victim reveals that she was targeted because women aren’t welcome in the gaming world. And when Rollins asks her what they did to her, she gives a pretty lame answer and replies, “They leveled up.”

“You can tell that NONE of the writers have any idea about gaming,” one Redditor wrote about the dialogue. “Dumbest, most cringe quote of the entire series, in my opinion.”

4. When Olivia didn’t stab the Captain ‘with a pickle’ in Season 12, Episode 5

In the Season 12 episode of Law & Order: SVU titled “Wet,” Olivia comes across a pot of boiling poisonous mushrooms and takes a whiff. Later in the interrogation room, she gets a little loopy and says odd things. 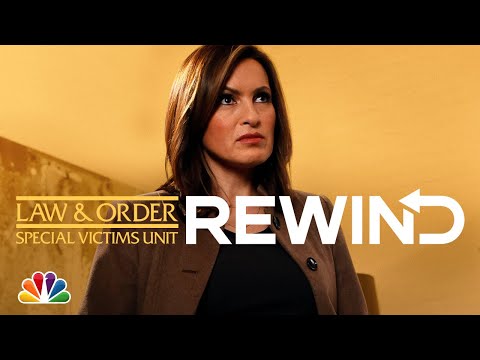 “I’m not the one who stabbed the Captain with a pickle,” she yells just before passing out.

“The reason I think it’s stupid is because that isn’t how people talk when they are confused from drugs like of any kind lol,” a Reddit fan suggested. “Perfectly normal cadence and rhythm but just random words inserted.”

5. Anything internet or social media-related on ‘Law & Order: SVU’

Law & Order: SVU pulls some of its social media and tech-related stories straight from the headlines. But it sometimes fails when trying to get the lingo to sound authentic. Some fans find the show’s fake version of Facebook called “Face Union” kind of strange, and others think it’s weird anytime an episode references the deep web.

And after watching the recent Season 23 episode, “Fast Times @TheWheelhouse,” some thought it was kind of cringe-worthy. “I think it’s hard for writers to write about things with which they are not familiar without sounding cringe,” a Redditor wrote. “Those episodes are often very hyperbolic and snark-worthy.”