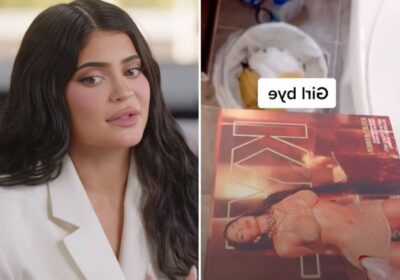 KYLIE Jenner's products are being tossed in the trash on TikTok following the shocking tragedy at her baby daddy Travis Scott's Astroworld festival.

On Friday night, eight of the rapper's fans died, as he and Drake are now being sued. 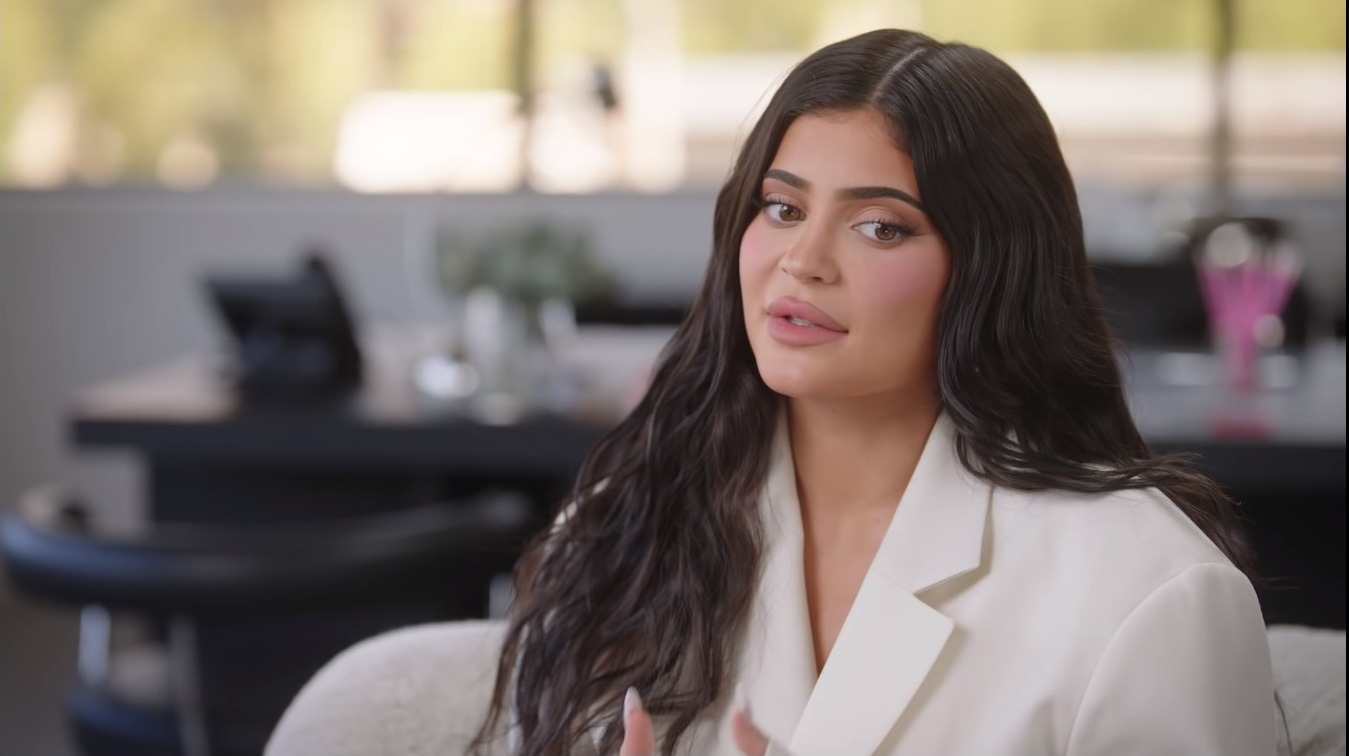 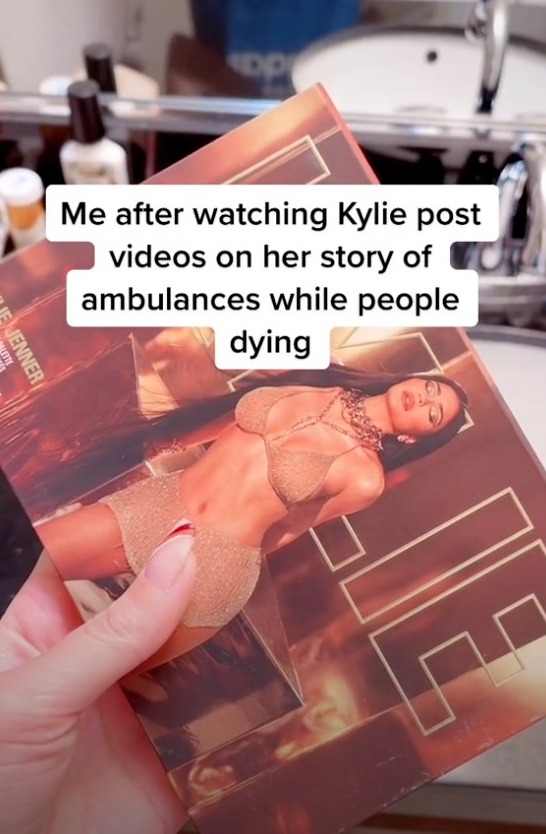 Various users on the popular platform are making it clear they are done with the Keeping Up With the Kardashians alum as they are filming themselves throwing out her products.

One person, known as @sarahkaye75 on TikTok, shared a clip of herself holding up a Kylie Cosmetics palette before throwing it in the garbage can.

She wrote over the short video: "Me after watching Kylie post videos on her story of ambulances while people dying. Girl bye."

The user also captioned: "Praying for all of those who lost their lives and those who are injured."

Another creator, named @Abbyvadies, also shared a similar video with the same audio, urging Kylie and Travis to "do better."

However, it's not just them who are upset with the duo, as plenty of people reacted in the comments section to voice their frustration.

Another chimed in: "Was never a fan of either of them… they only care about themselves!"

Event organizers announced on Saturday, November 6 that the festival was canceled after eight people passed away at the show, which started as a crowd of 50,000 showed up for the two-day event.

Officials in Texas said the crowd began to "compress towards the front of the stage" at around 9:15 pm, sparking panic.

Houston Fire Chief Samuel Peña said: “We had at least eight confirmed fatalities today. We had scores of individuals injured at this event.”

He added that a "mass casualty incident" was triggered at 9:38 pm and investigations are ongoing.

Kylie, 24, responded to the tragedy, as the pregnant star wrote on her Instagram Stories: "Travis and I are broken and devastated…

"… I want to make it clear we weren’t aware of any fatalities until the news came out after the show and in no world would have continued filming or performing."

Previously, one festival-goer exclusively told The Sun they had watched Kylie and her sister Kendall "walk past bodies after hiding in an enclosed area" after the tragic stampede.

'I AM ABSOLUTELY DEVASTATED'

Travis, 30 also reacted following the incident, as he shared a lengthy video on his own Instagram Stories and said: "I am absolutely devastated by what took place last night.

The hitmaker as well as One Dance rapper Drake, who also performed at the festival, are now being sued and accused of "inciting a riot and violence" at the show.

According to the Daily Mail, the plaintiff is 23-year-old Kristian Paredes, who was “severely injured” in the stampede.

Drake, 35, has yet to respond on social media following the festival. 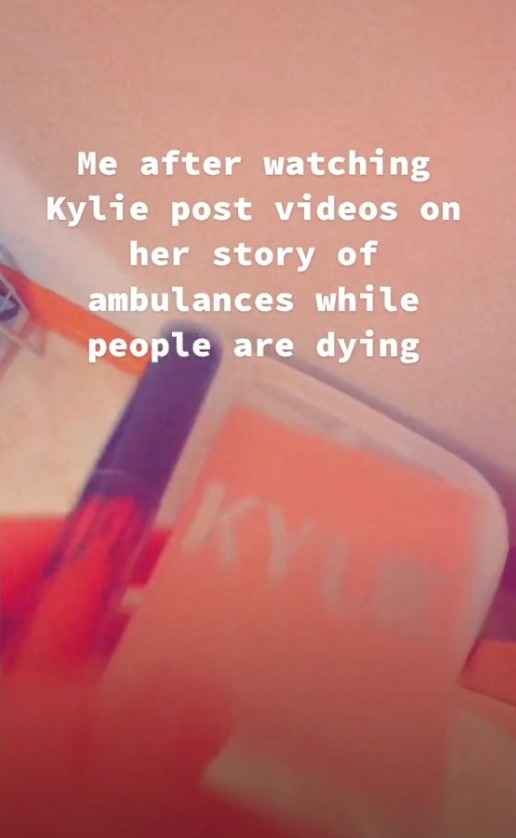 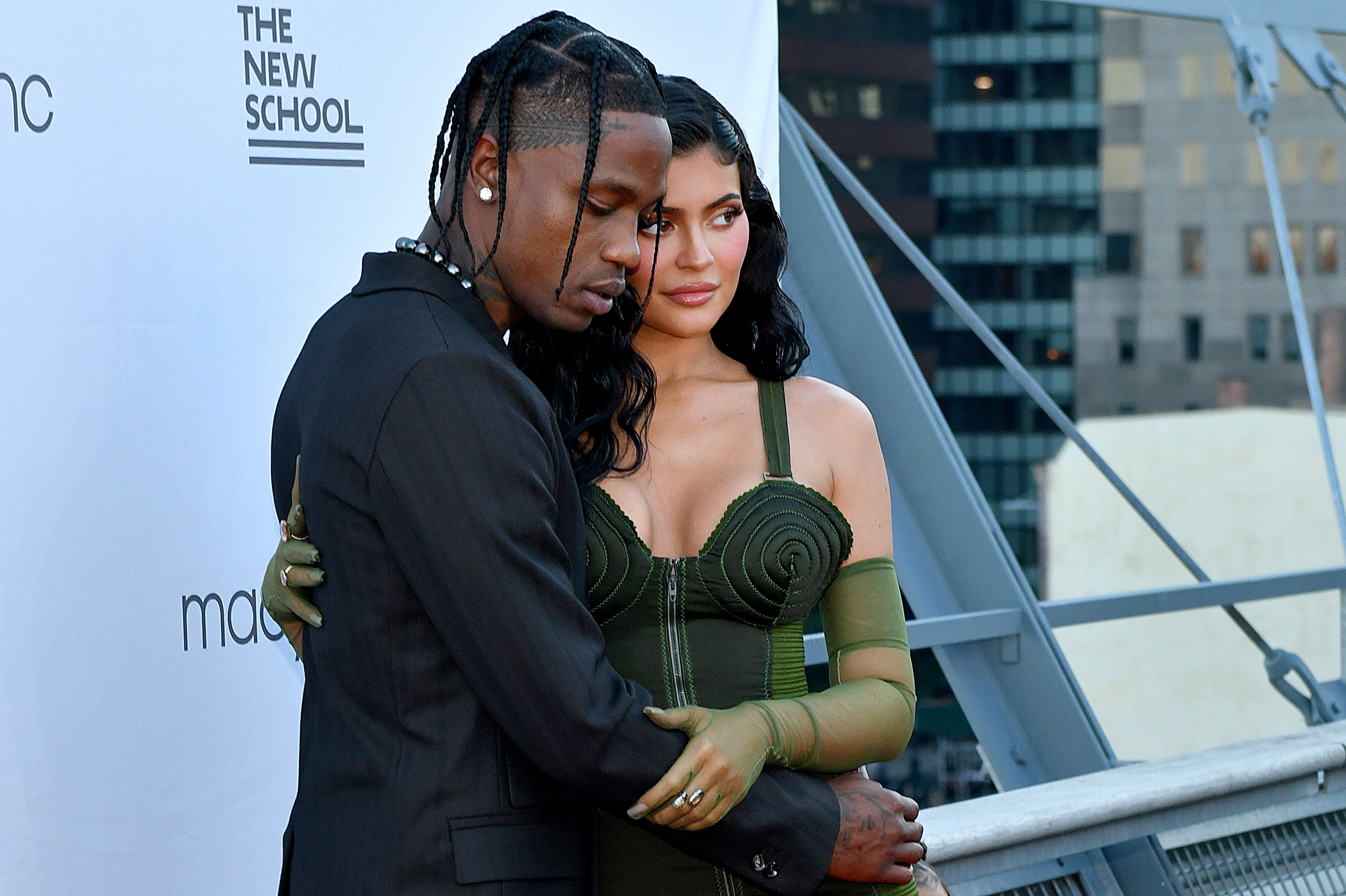 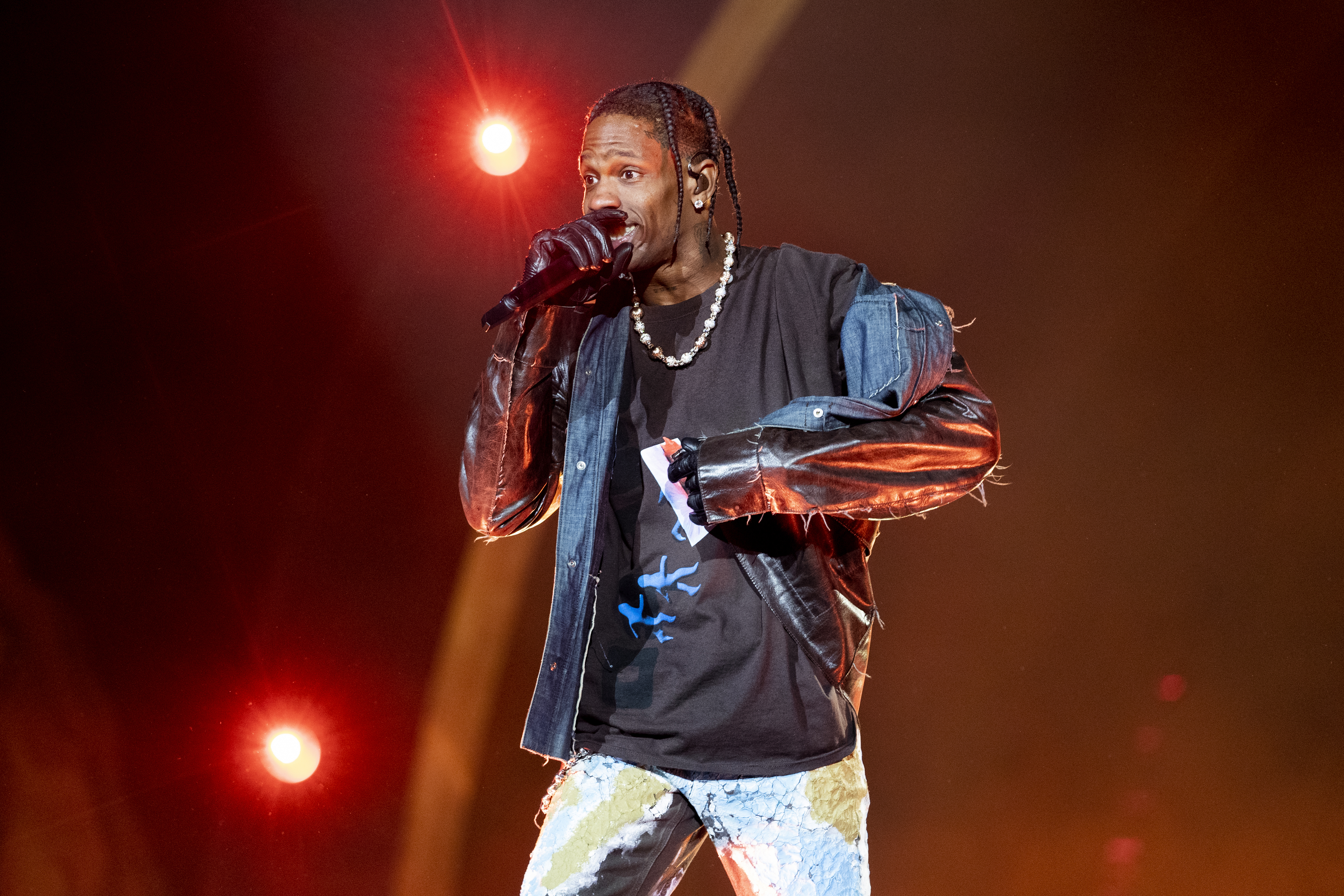