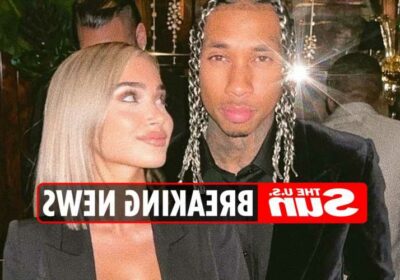 TYGA was reportedly arrested on domestic abuse charges after his ex-girlfriend Camaryn Swanson accused him of physically assaulting her.

She allegedly started screaming upon showing up to his home in the middle of the night before the supposed fight took place. 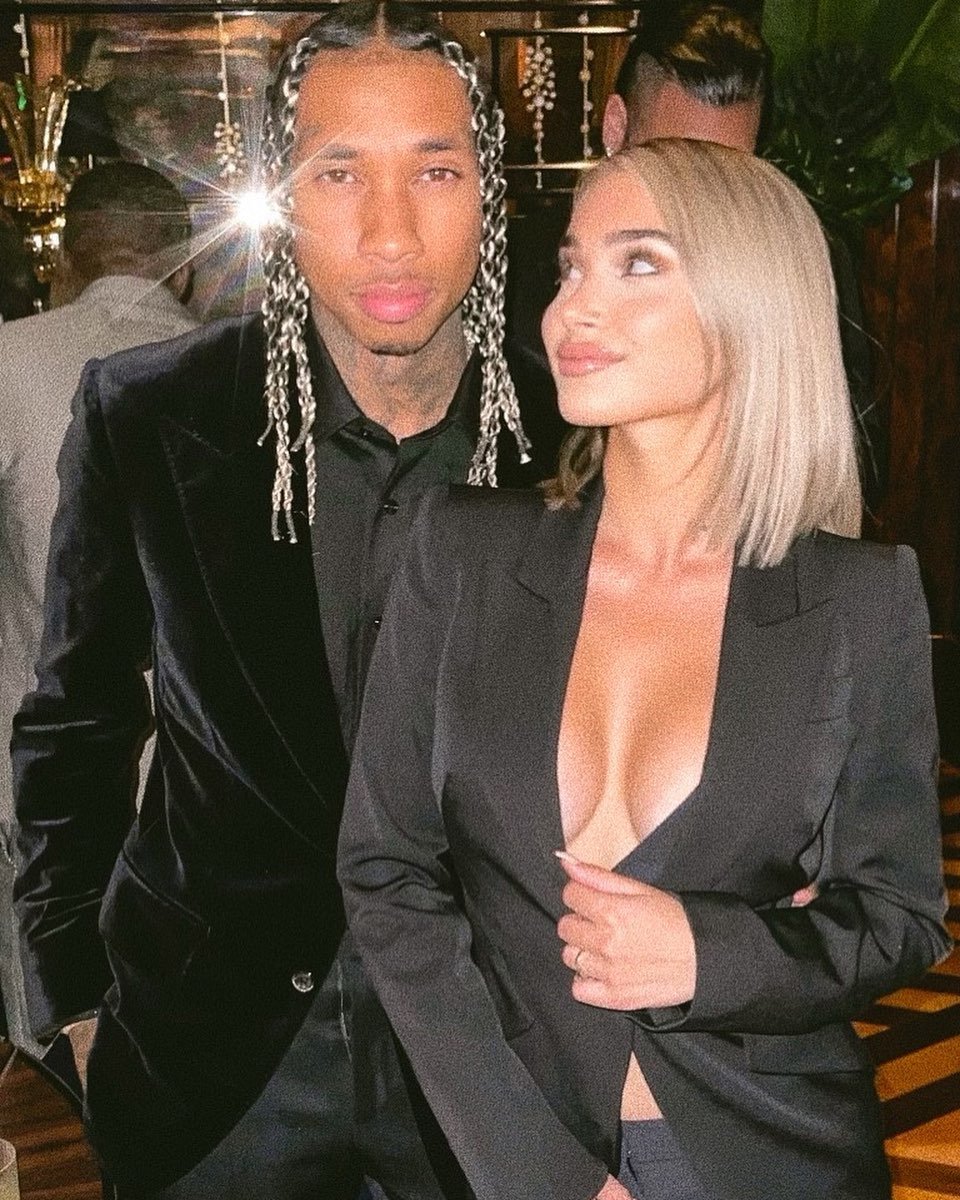 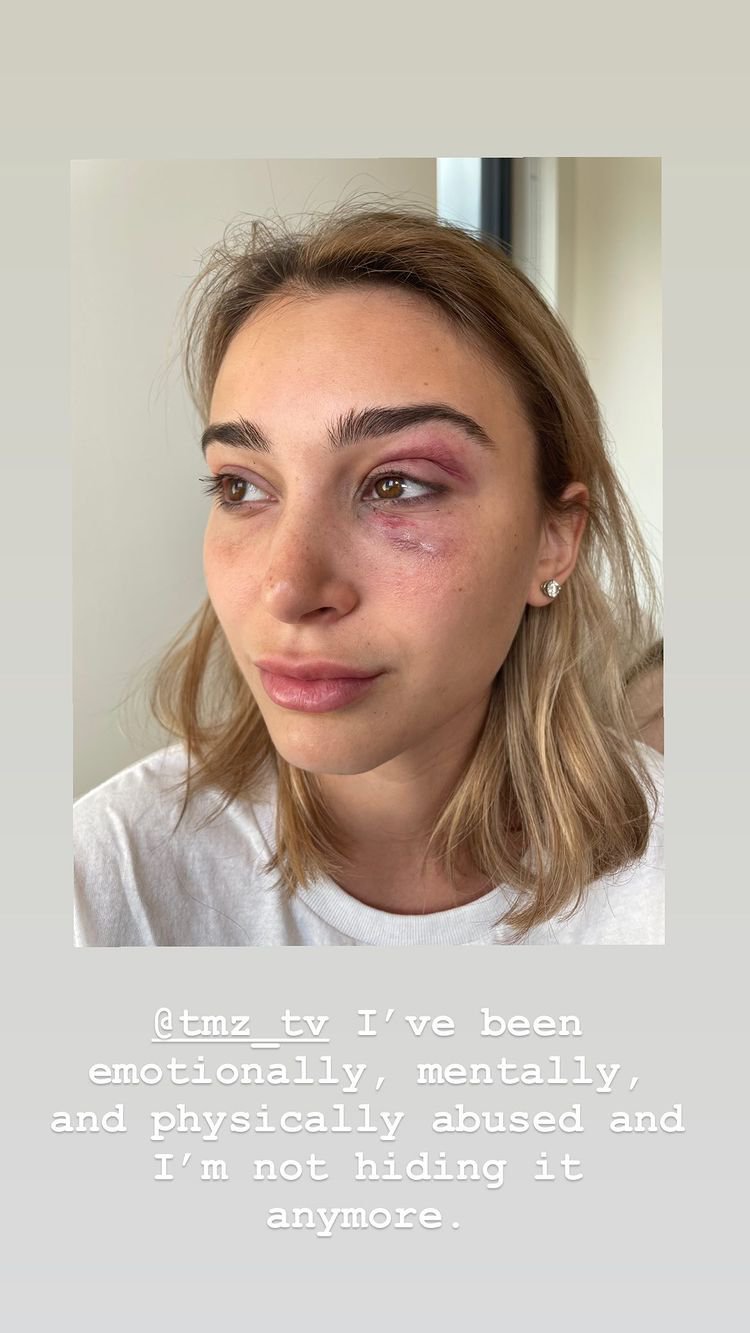 Tyga surrendered to the police voluntarily to face the domestic abuse allegations against him, according to TMZ.

A source close to the 31-year-old rapper claimed to the outlet that Camaryn showed up “uninvited” to his house around three in the morning.

Tyga reportedly asked her to leave but she began “shouting at the top of her lungs.”

She was seemingly drunk and was shouting at his doorstep, prompting him to let her in, according to the outlet.

Camaryn alleged to police that Tyga got physical with her at some point, and she was picked up from his house by her mother.

She reported the incident to the LAPD, who saw "visible marks" on her and took a report for felony domestic violence.

If you or someone you know is affected by any of the issues raised in this story, call the National Domestic Violence Hotline at 1-800-799-7233 or chat at thehotline.org.