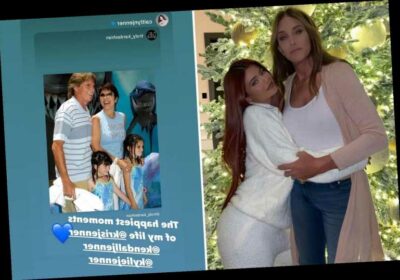 KYLIE Jenner was quick to gush over her parent Caitlyn Jenner's adorable throwback of her as a tot, which she hailed one of the "happiest moments" of her life. 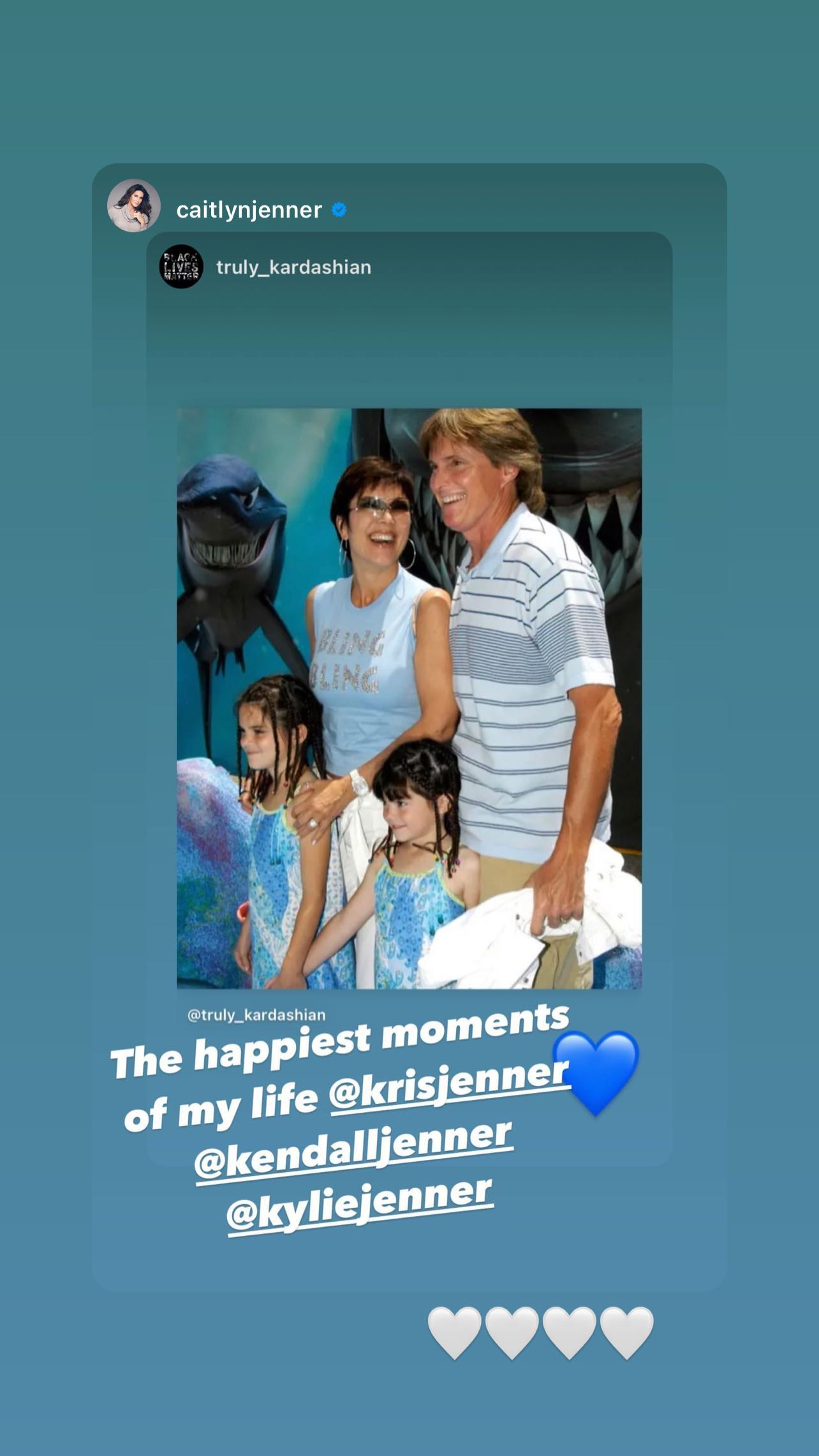 Caitlyn, who at that time was known as Bruce Jenner, could be seen beaming as they giggled with Keeping Up With The Kardashians momager Kris and their kids, wearing matching turquoise dresses.

The former Olympian, who began her gender transition journey in 2015, gushed in the caption: "The happiest moments of my life," before tagging Kylie, Kendall and Kris' accounts.

She announced she would no longer be known as Bruce Jenner in an interview with Vanity Fair in 2015.

Her June 2015 Vanity Fair cover was released with the tagline: "Call Me Caitlyn", revealing her new name and image from Bruce to Caitlyn Jenner. 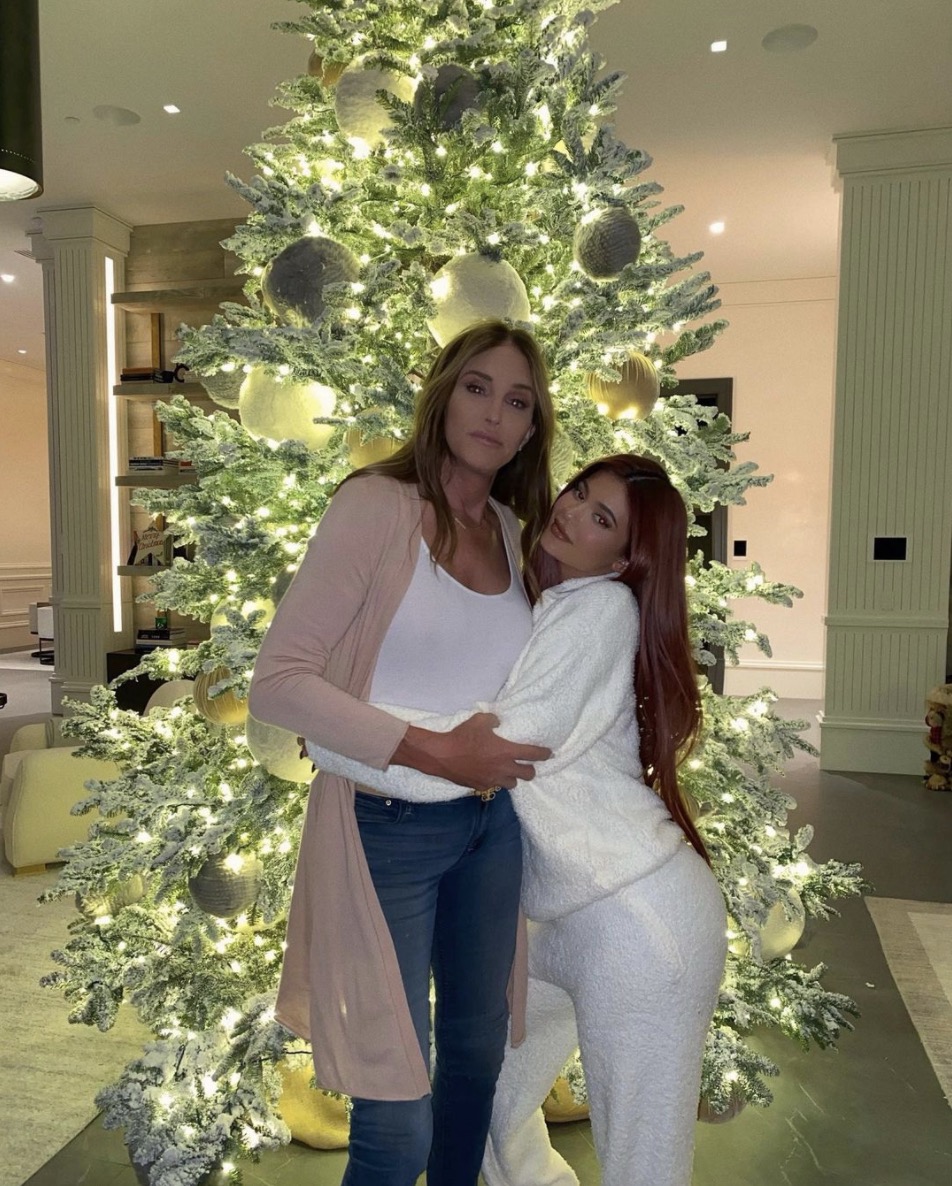 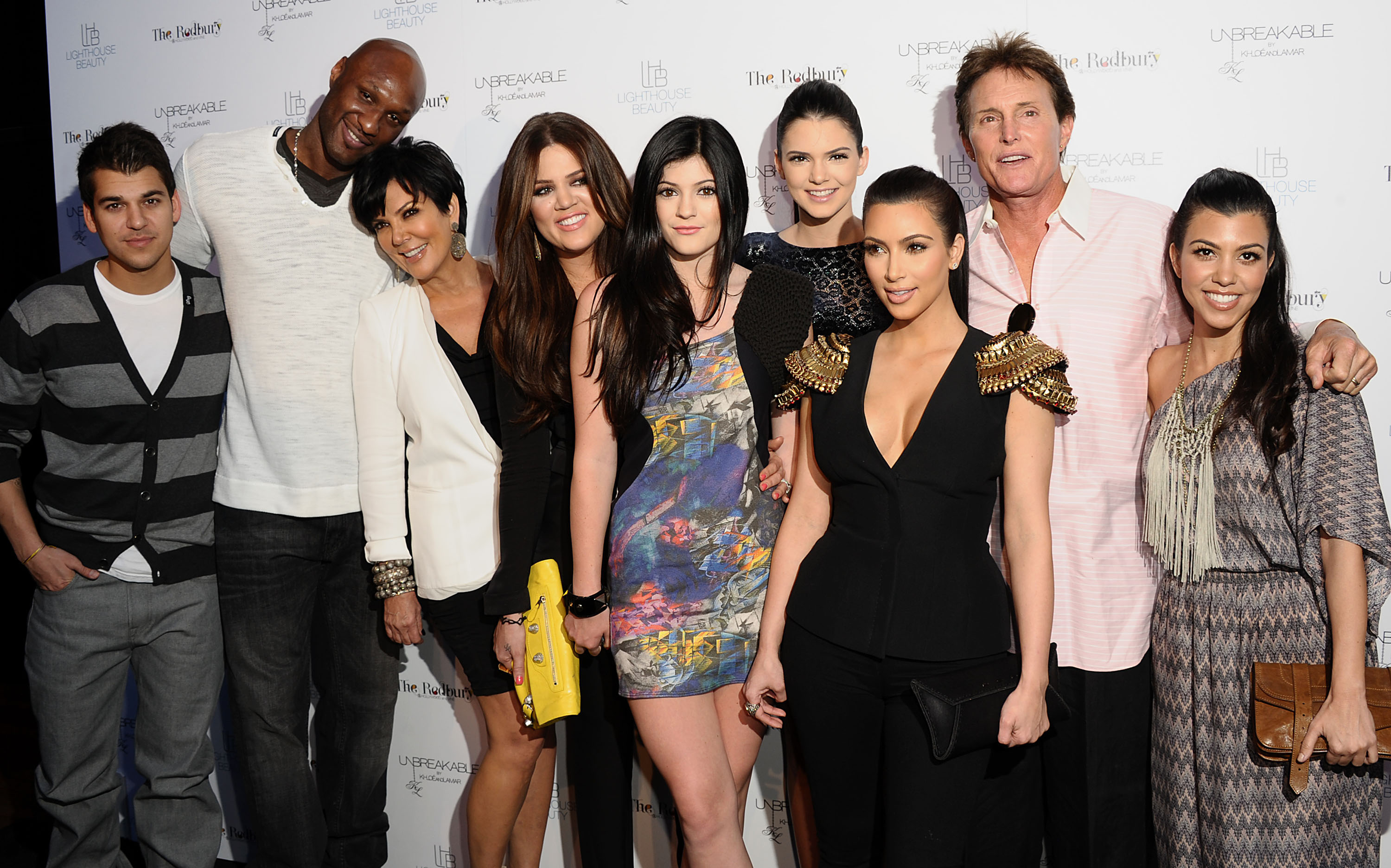 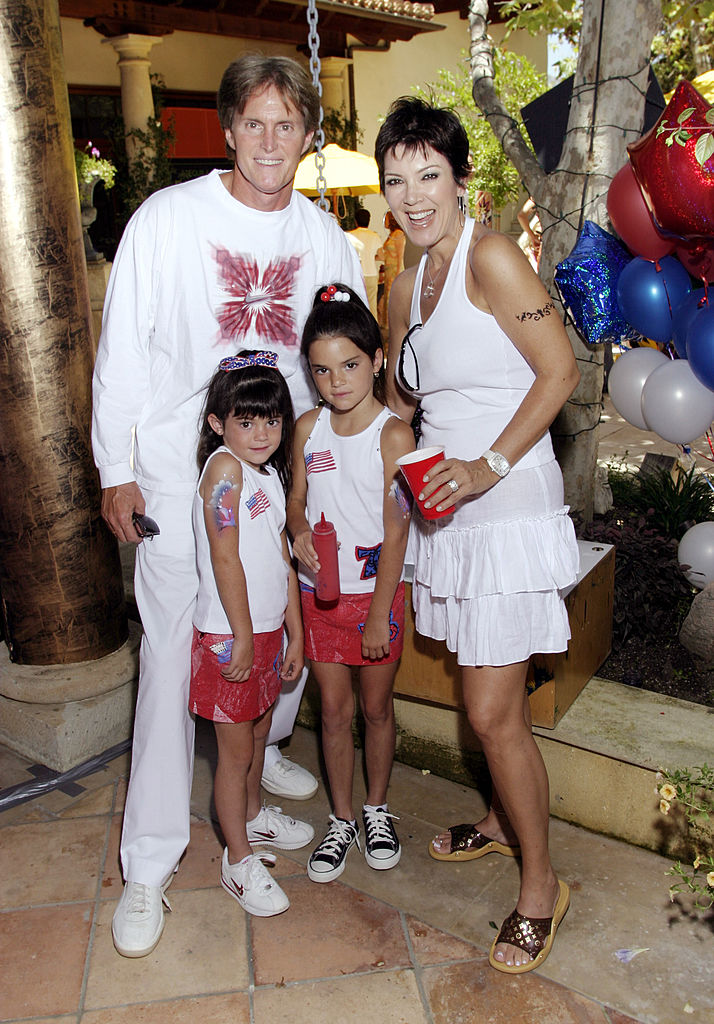 Caitlyn had gender reassignment surgery in January 2017, however she initially chose not to tell the Kardashian family about it.

In her memoir The Secrets of My Life, she wrote: “The surgery was a success, and I feel not only wonderful but liberated.”

Caitlyn and Kris Jenner were married for 23 years and her stepchildren are Kris's four children: Kourtney, Kim, Khloe and Rob Kardashian.

After a tricky patch during their parent's transition, both Kylie and Kendall have called it "inspiring." 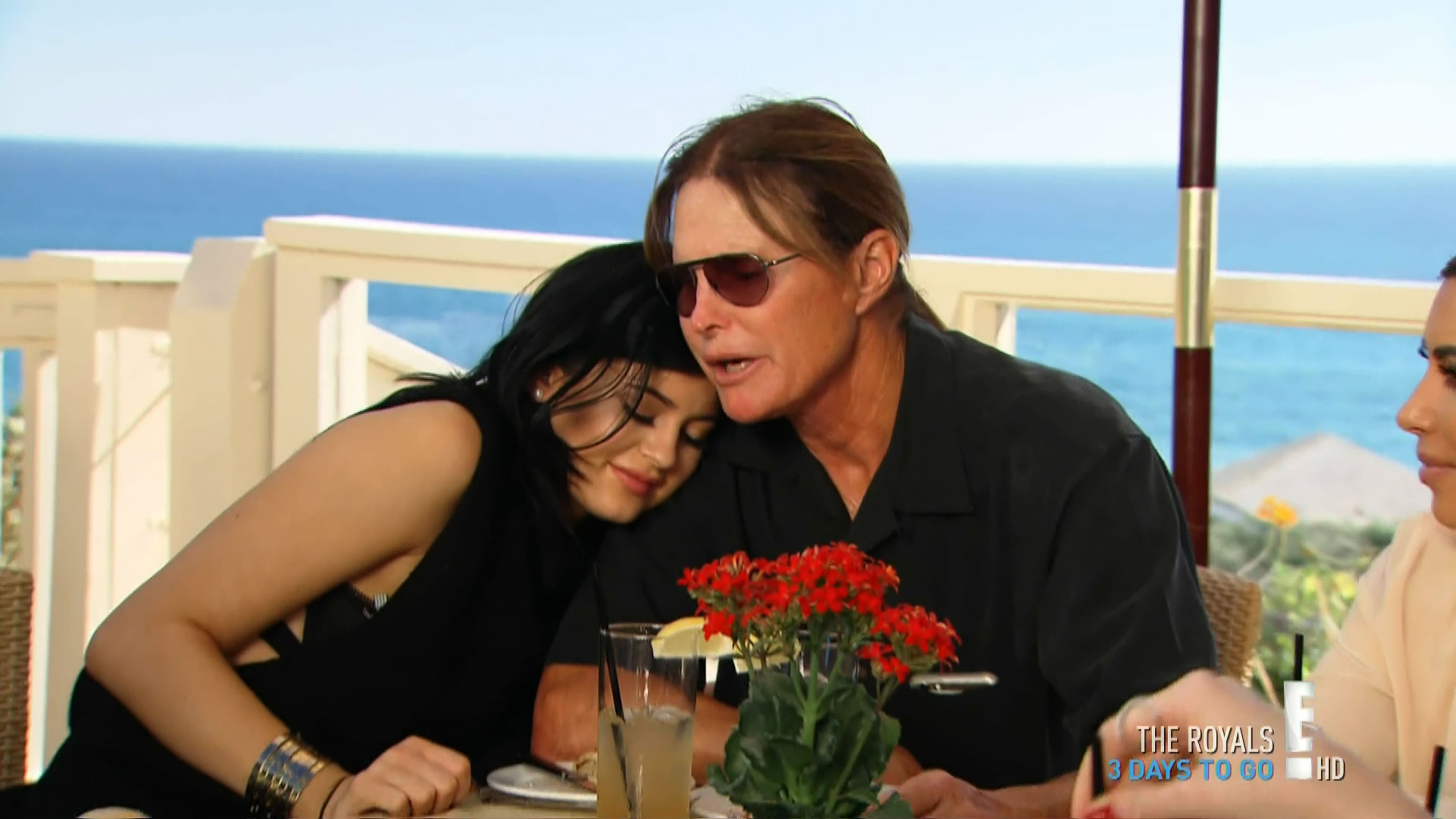 The make-up mogul and mom of one added: "My dad has always been an inspiration to me, from winning the gold medal at the Olympics to getting her pilot’s license.

"However, watching her live out her true self has been the most inspiring of them all." 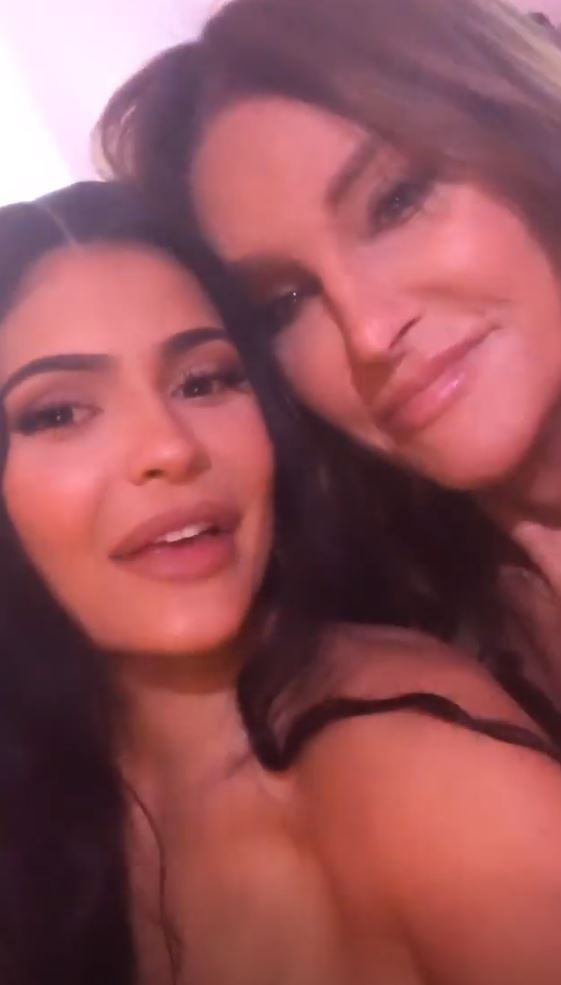 Meanwhile, Caitlyn has confessed she is closer to her youngest, Kylie, with model Kendall having a more "secretive" personality.

She told Dear Media's The Skinny Confidential Him & Her podcast: "Kylie is just the exception to the rule…I mean, she's just—all the stars came together."

Caitlyn added she "gets along very well with the two of them" before stating: "But Kylie and I just seem to be closer most of the time."

'the happiest moments of my life;