EXCLUSIVE: Yvonne Chapman, who heavily recurred as villain Zhilan on the first season of the CW’s Kung Fu, has been promoted to series regular for Season 2. 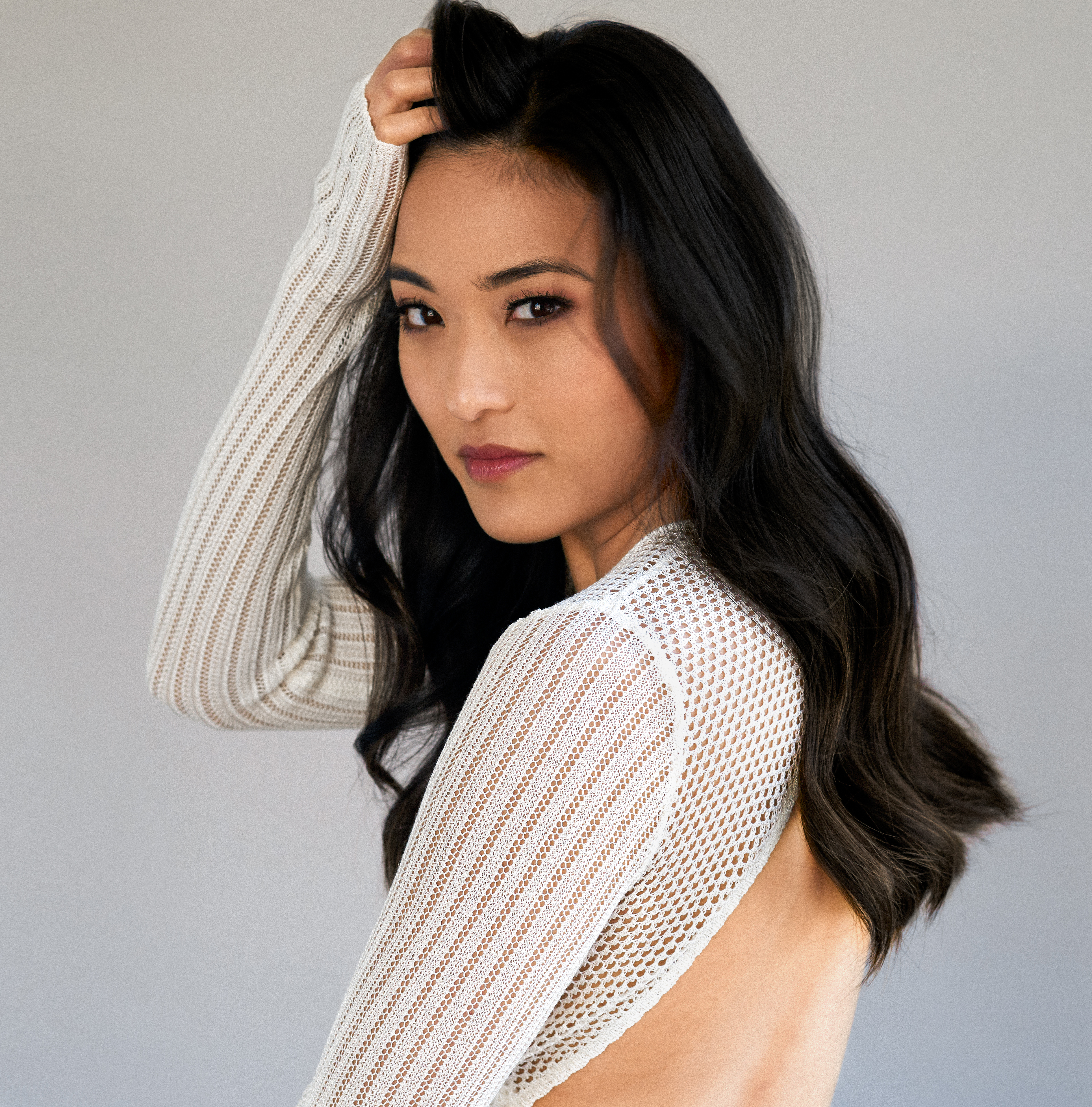 Chapman’s Zhilan, a hard-edged and cunning assassin, is ruthless in achieving her goals. After stealing an ancient sword from Nicky’s shifu Pei-Ling–and nearly killing Nicky in the process–Zhilan flees China and begins her pursuit of the rest of the mystical weapons. The mystery of Zhilan’s identity, and her real intentions with those weapons, will fuel Nicky’s quest for justice.

Kung Fu follows a young Chinese American woman, Nicky Shen, played by Olivia Liang, whose quarter-life crisis causes her to drop out of college and go on a life-changing journey to an isolated monastery in China. But when she returns to San Francisco, she finds her hometown is overrun with crime and corruption and her own parents Jin (Tzi Ma) and Mei-Li (Kheng Hua Tan) are at the mercy of a powerful Triad. Nicky will rely on her tech-savvy sister Althea (Shannon Dang) and Althea’s fiancé Dennis (Tony Chung), pre-med brother Ryan (Jon Prasida), Assistant District Attorney and ex-boyfriend Evan (Gavin Stenhouse), and new love interest Henry (Eddie Liu) as well as her martial arts skills and Shaolin values to protect her community and bring criminals to justice…all while searching for the ruthless assassin who killed her Shaolin mentor Pei-Ling (Vanessa Kai) and is now targeting her.

Chapman is repped by The Characters Talent Agency and Industry Entertainment.