Kit Harington has ruled out making a cameo in the Game of Thrones prequel.

The actor plays Jon Snow in the HBO fantasy drama and recently revealed that he “burst into tears” after filming his final scene .

Game of Thrones will air its final season from April next year and viewers were swiftly consoled by the announcement that Naomi Watts will star in a Westeros-based prequel to the series.

However, it looks like we can count Harington out of making even a cameo. 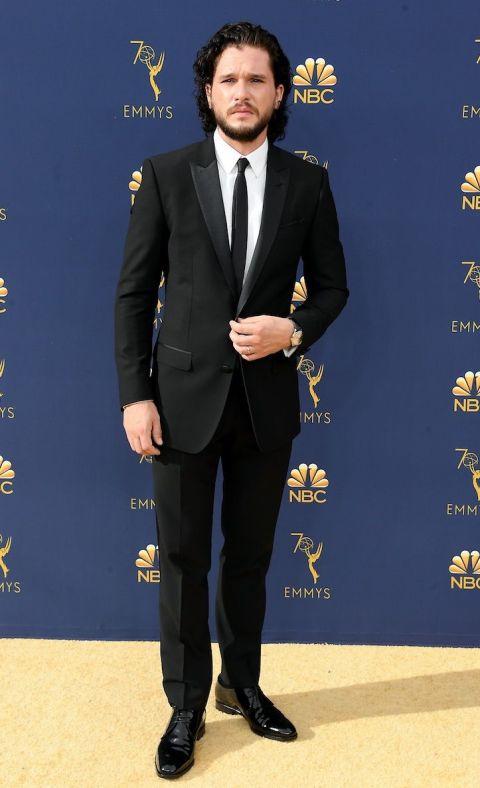 During a recent interview, the actor confirmed he would not “film a single scene” for the prequel.

“It was emotional to leave the job definitely,” He told the BBC. “But I wouldn’t say I was sad: if like me you go all the way back to the pilot of Game of Thrones that’s almost 10 years of your life – that’s really unusual in an actor’s career.

“It was a huge emotional upheaval leaving that family. But would I want to go back and do more? Not on your life.” 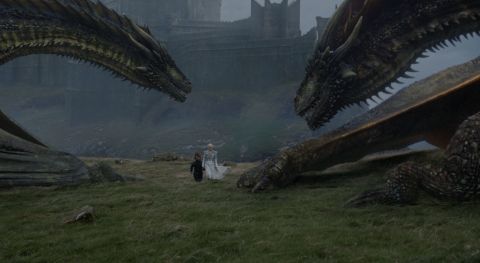 The Game of Thrones prequel does not yet have a name, but we do know it will be written by author George R. R. Martin and screenwriter Jane Goldman.

It has also been confirmed that it will be set thousands of years before the current Westeros generation.

And Harington fans shouldn’t be too sad, as a Jon Snow beer is soon to be released. So you guys can look forward to enjoying a cold one of those, even after the series is finished.

Game of Thrones returns to HBO in April 2019.