King Julien voice: Which actor played him in the Madagascar films? THE Madagascar movies just wouldn't be the same without the flamboyant King Julien.

But fans are often left wondering about who actually voices the all-singing and dancing cartoon ring tailed lemur. 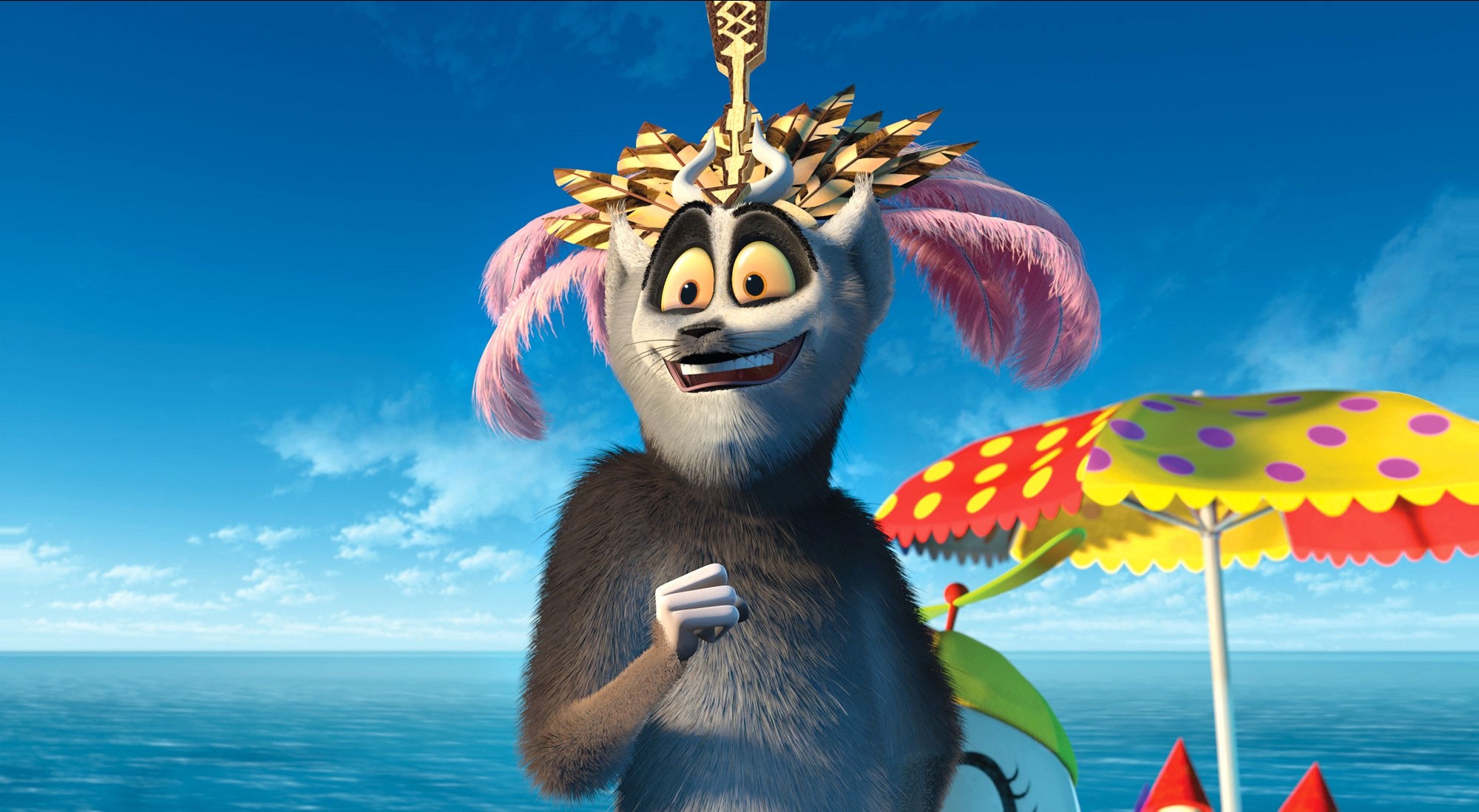 Who played King Julien in the Madagascar films?

King Julien XIII is a major character in the Madagascar franchise and is also the anti-hero of The Penguins of Madagascar, and the main protagonist of All Hail King Julien.

He was formerly the King of Madagascar until he decided to join the Zoosters on their way back to New York and ended up landing in Africa instead.

He loves to dance, and is famed for his rendition of I Like To Move in in the first movie.

The character has actually been voiced by TWO actors – Sacha Baron Cohen and Danny Jacobs. 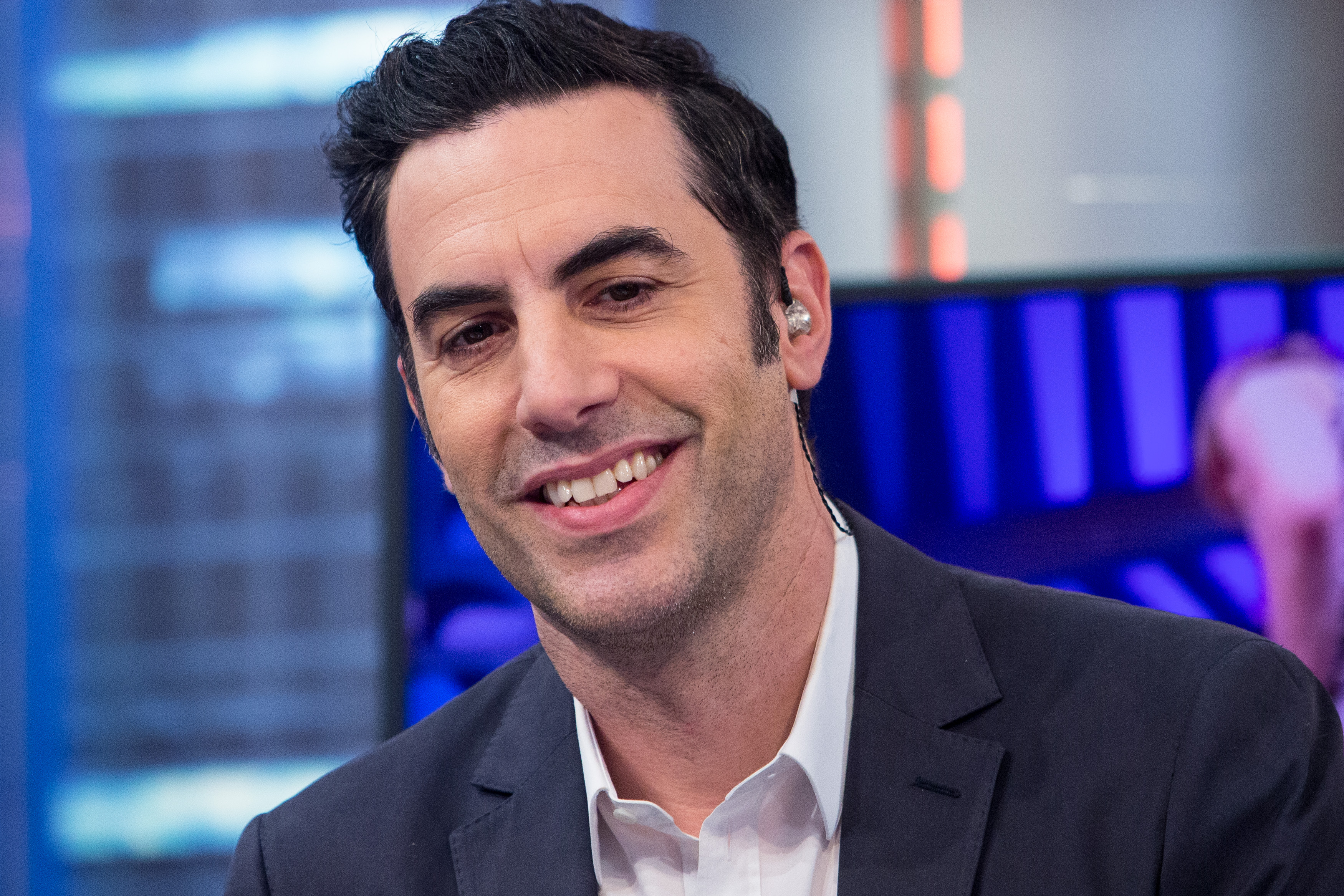 Sacha is known for his incredible range of voices and characters.

He was the first actor to come up with King Julien's sound and peronality.

Sacha was the voice of King Julien in the first two movies.

He quit in 2008 to pursue other projects. 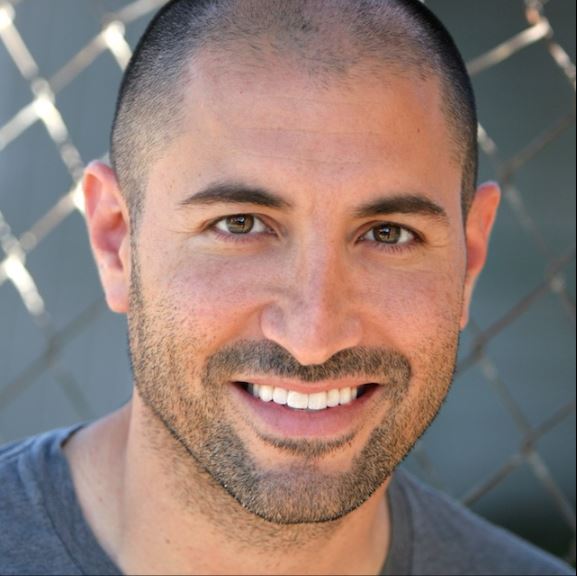 Danny took over from Sacha in 2008 and is the current voice of King Julien.

The actor made his voice acting debut in 1999 with an uncredited role in Full Blast.

His big screen debut as King Julian was in Madagascar 3. 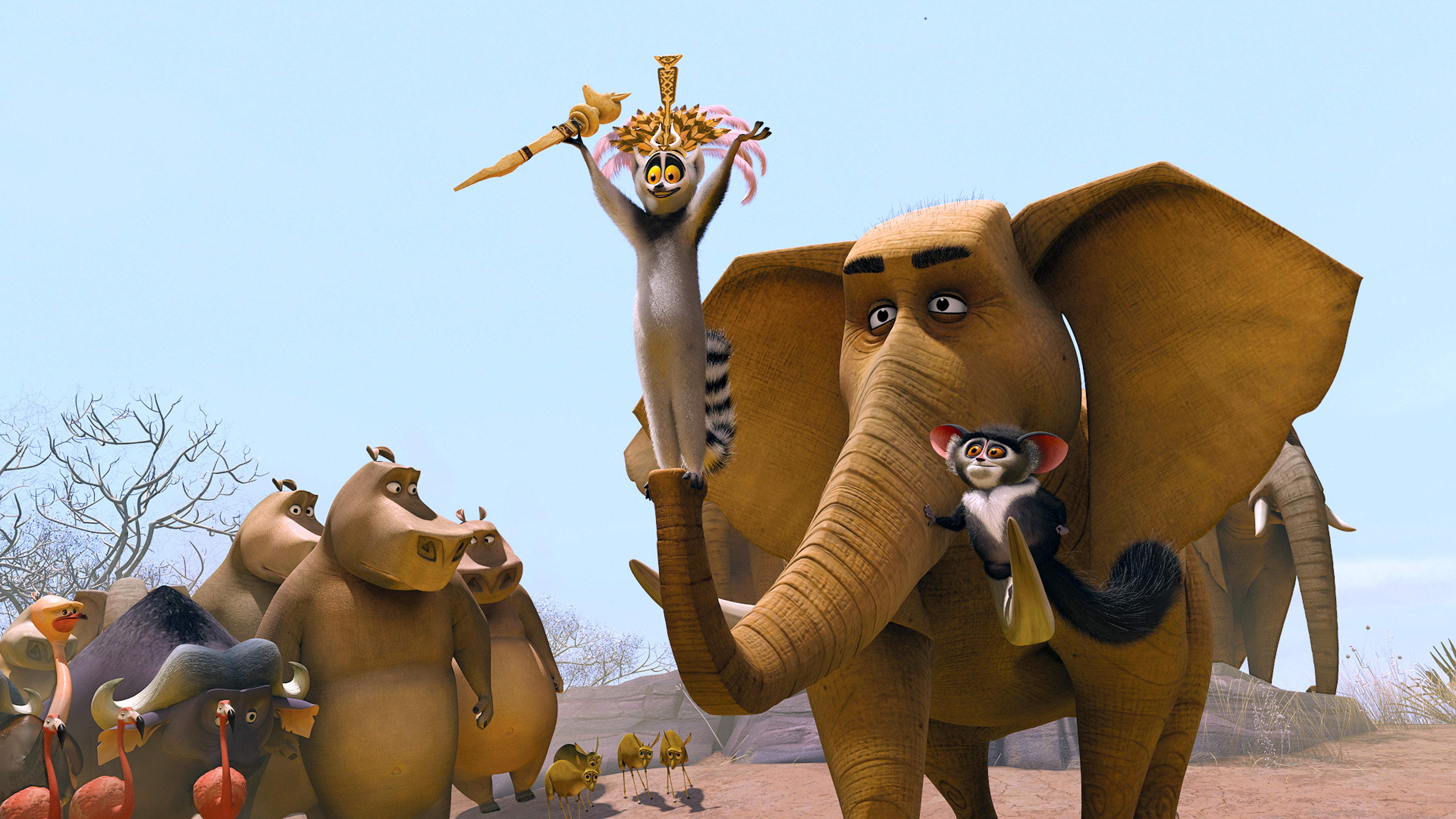 How many Madagascar films are there?

The Madagascar films have become HUGE since the first one was release on 2005.

There have actually three movies in the franchise:

But there has also been several TV specials and a Christmas television movie.