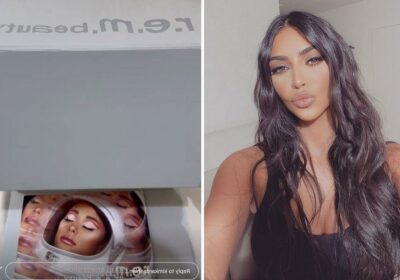 Kim, 41, shared the "special delivery" she had received from Ariana, 28, in her Instagram Stories. 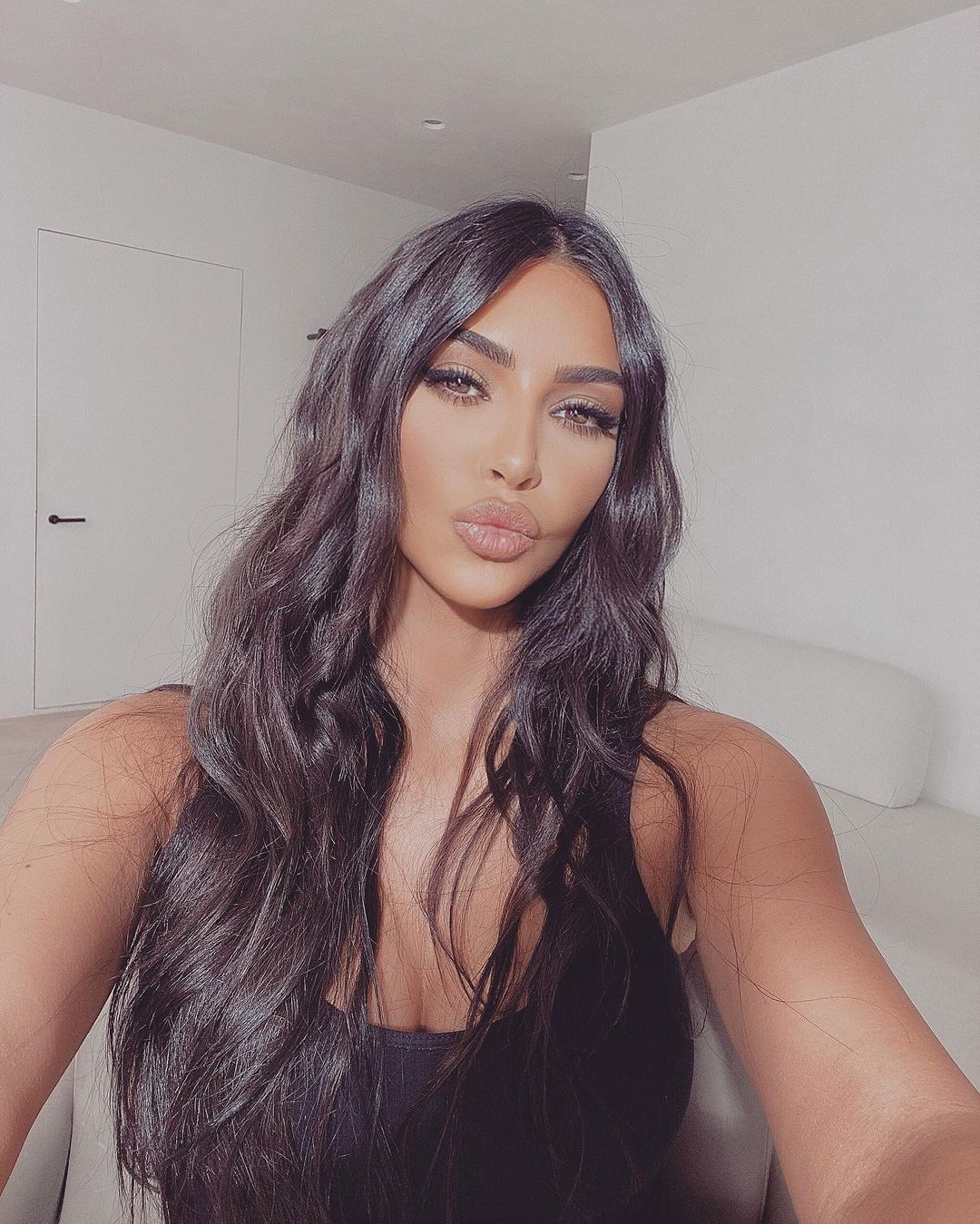 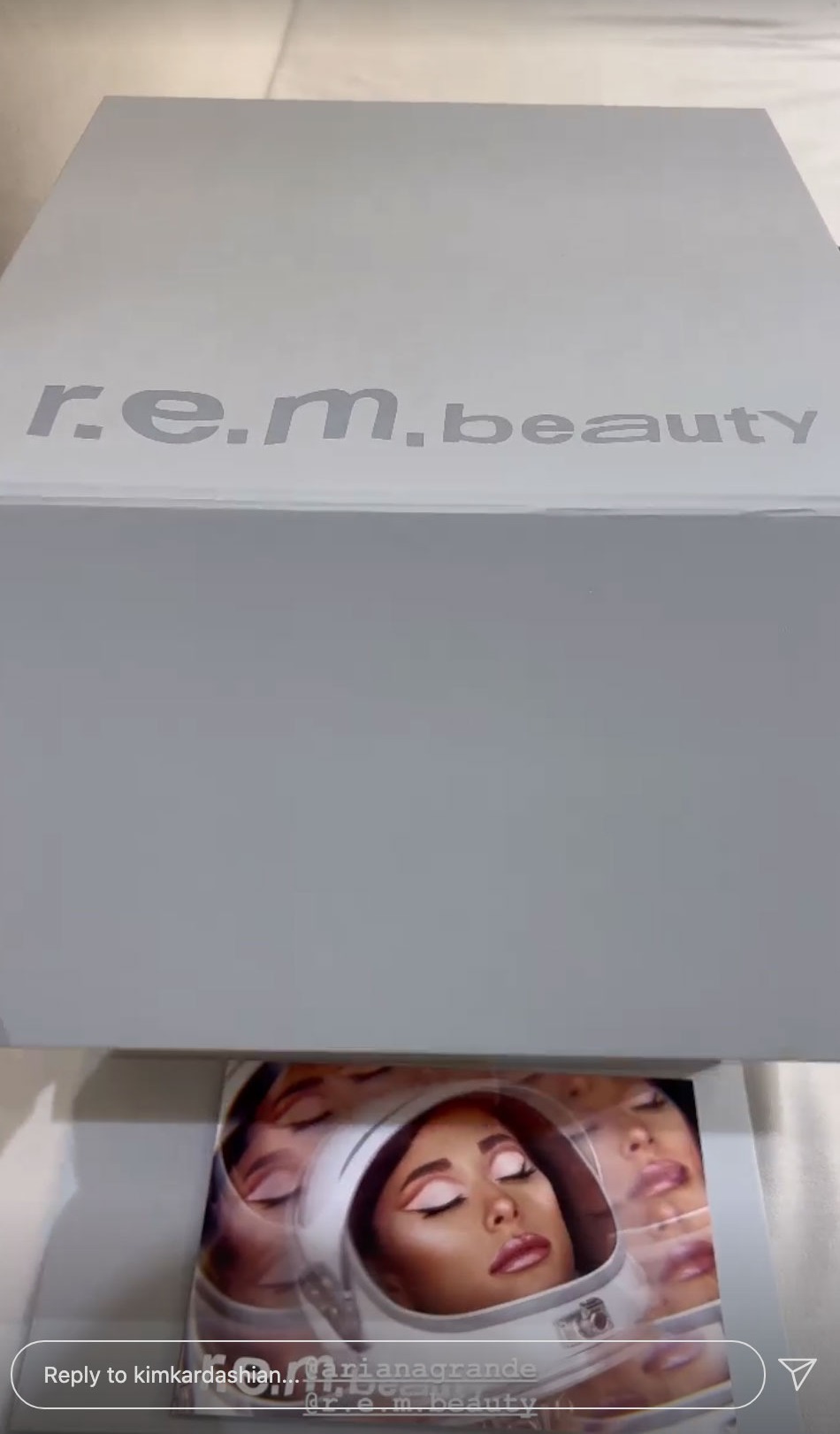 The Keeping Up With the Kardashians alum opened up a gray box that said: "R.E.M. Beauty."

The E! star pulled out a drawer and showed off the cosmetics equipment inside, which included highlighters, mascara, and palettes.

Kim mentioned that her daughter North, eight, had said: "Oh my god! I saw this!"

The star then passed the eyeliner to North, which she said was "fun to play with."

After about seven years of marriage, Kim filed for divorce from rapper Kanye West, 44, back in February.

Kim has reportedly been dating her rumored boyfriend, Pete, 27, but she did not invite him as her date to Paris Hilton's wedding to Carter Reum.

Pete was reportedly not surprised about the wedding news when the Victorious actress married Dalton Gomez, 26, at a secret ceremony.

A source close to The Suicide Squad actor told HollywoodLife: “Pete has moved on from Ariana but he without a shadow of a doubt wants her to be happy and he assumes she must be if she is now married."

The insider went on: “He doesn’t feel like it is his place to make a public gesture about it but also assumes he will be asked about it down the road but the fact remains.

“He is happy that she is happy and he wishes her the best because he doesn’t have any ill will towards her, and he wouldn’t expect her to have any for him if and when the shoe is on a different foot, and he gets married down the line. It is all good.”

Another source told the outlet: "A lot of time has passed since they were together and they’ve both dated other people since they went their separate ways.”

Ariana and Pete dated for a few months in May 2018 before they announced their engagement.

The two then called it quits about five months later in October.

According to the same publication, the comic genuinely wished Ariana the best after their breakup.

Sources claimed: “When he said he wishes her the best, he really meant it.

"Pete had a great time when he was with her but he fully accepts that it wasn’t meant to last forever and he’s cool with that."

The insider concluded: "They had a moment in time and now they have both moved on and he’s genuinely happy she’s found love.” 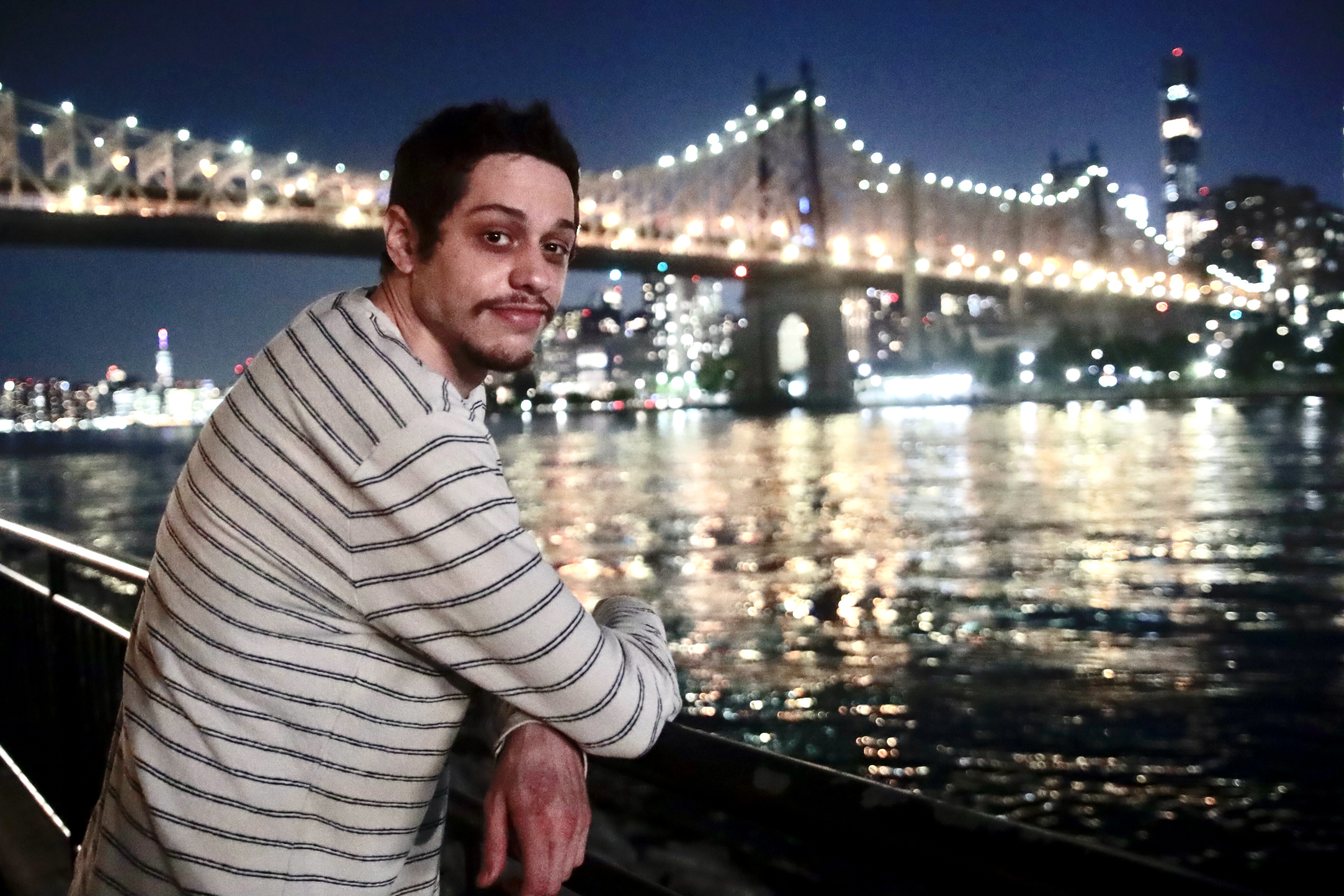 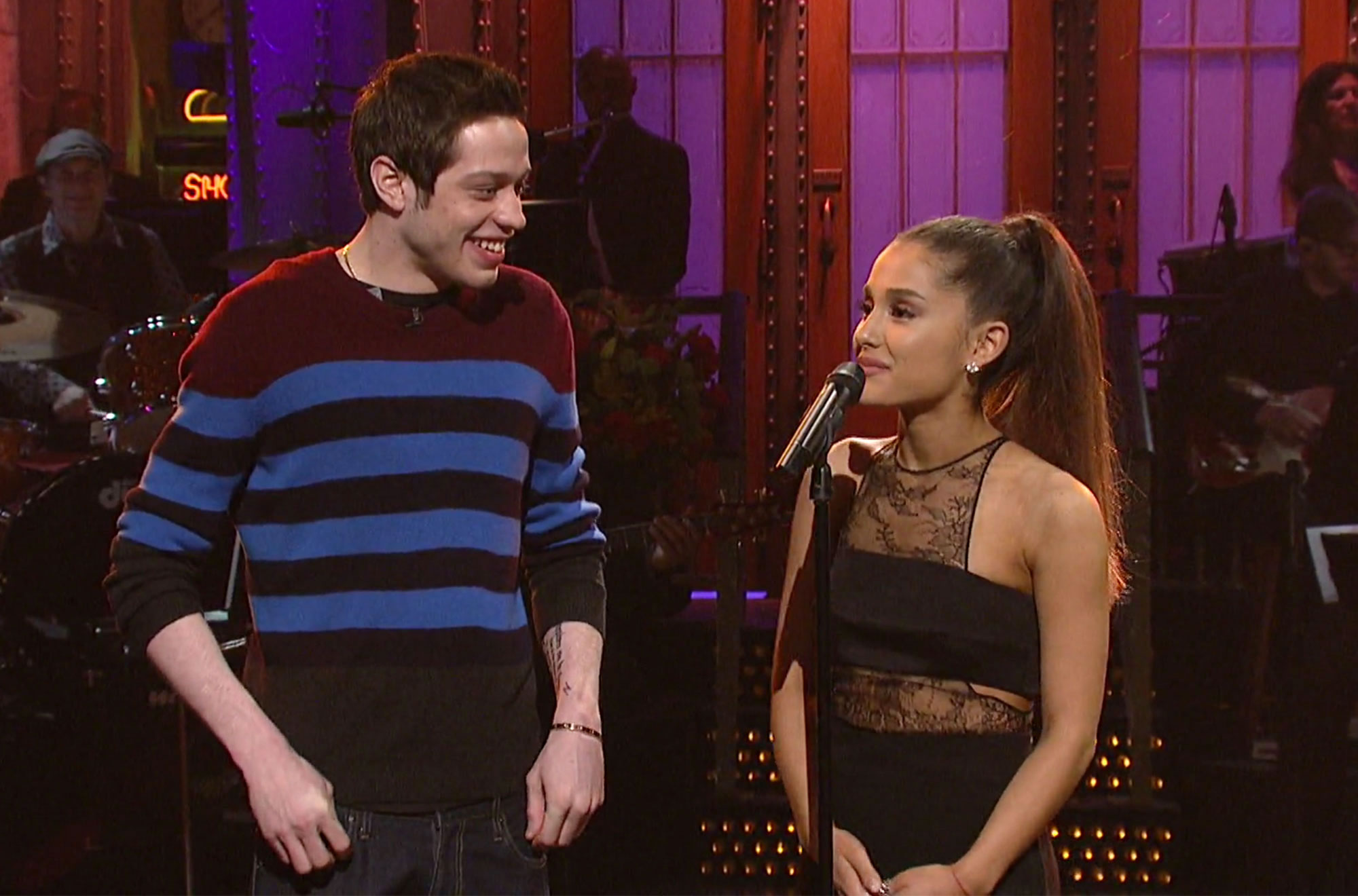 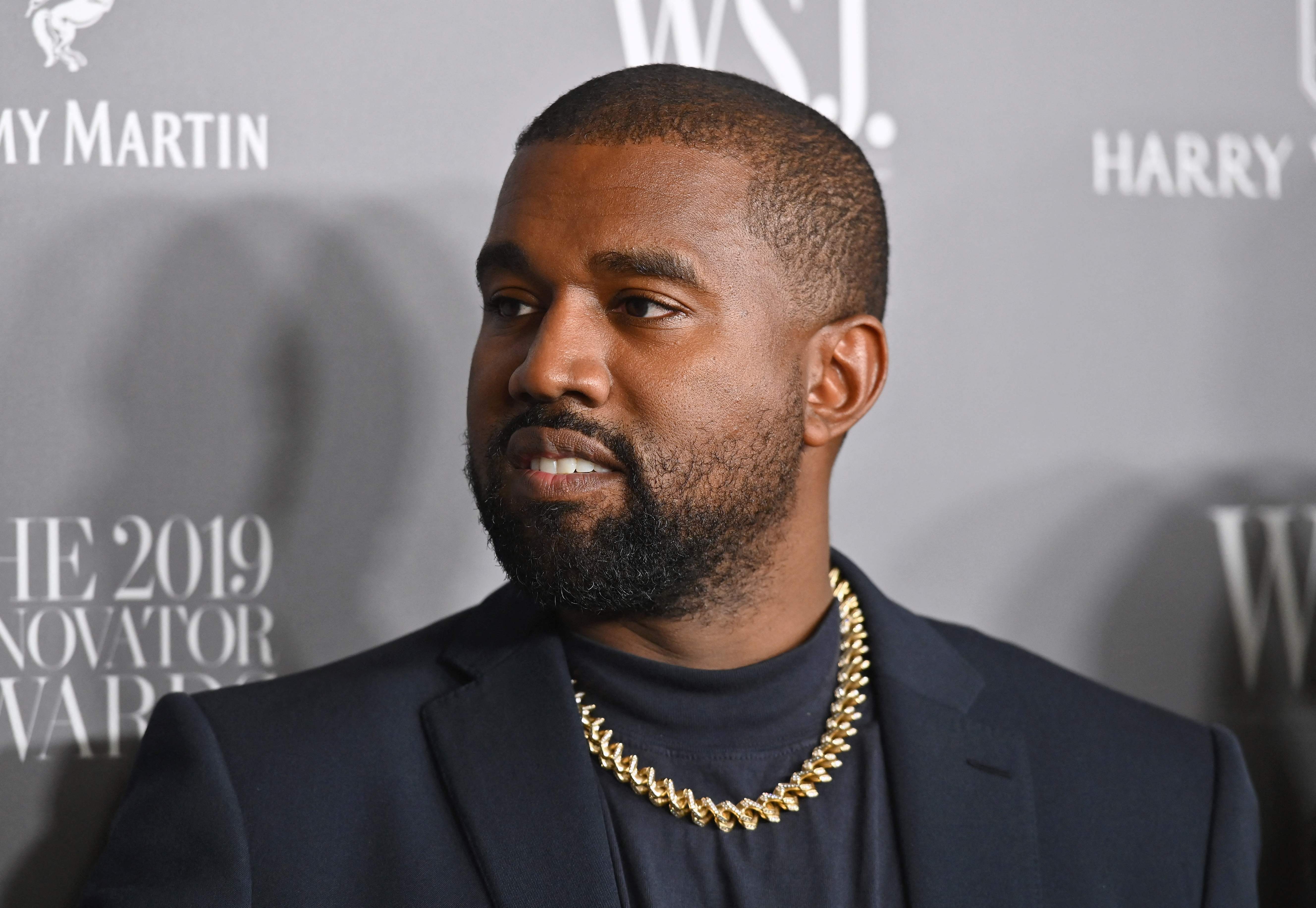