KATIE Price has recorded a catchy new song called Heartbroken – and you can listen to it exclusively on The Sun Online.

The 47-year-old reality star has filmed herself singing the track, which will appear on her new album. 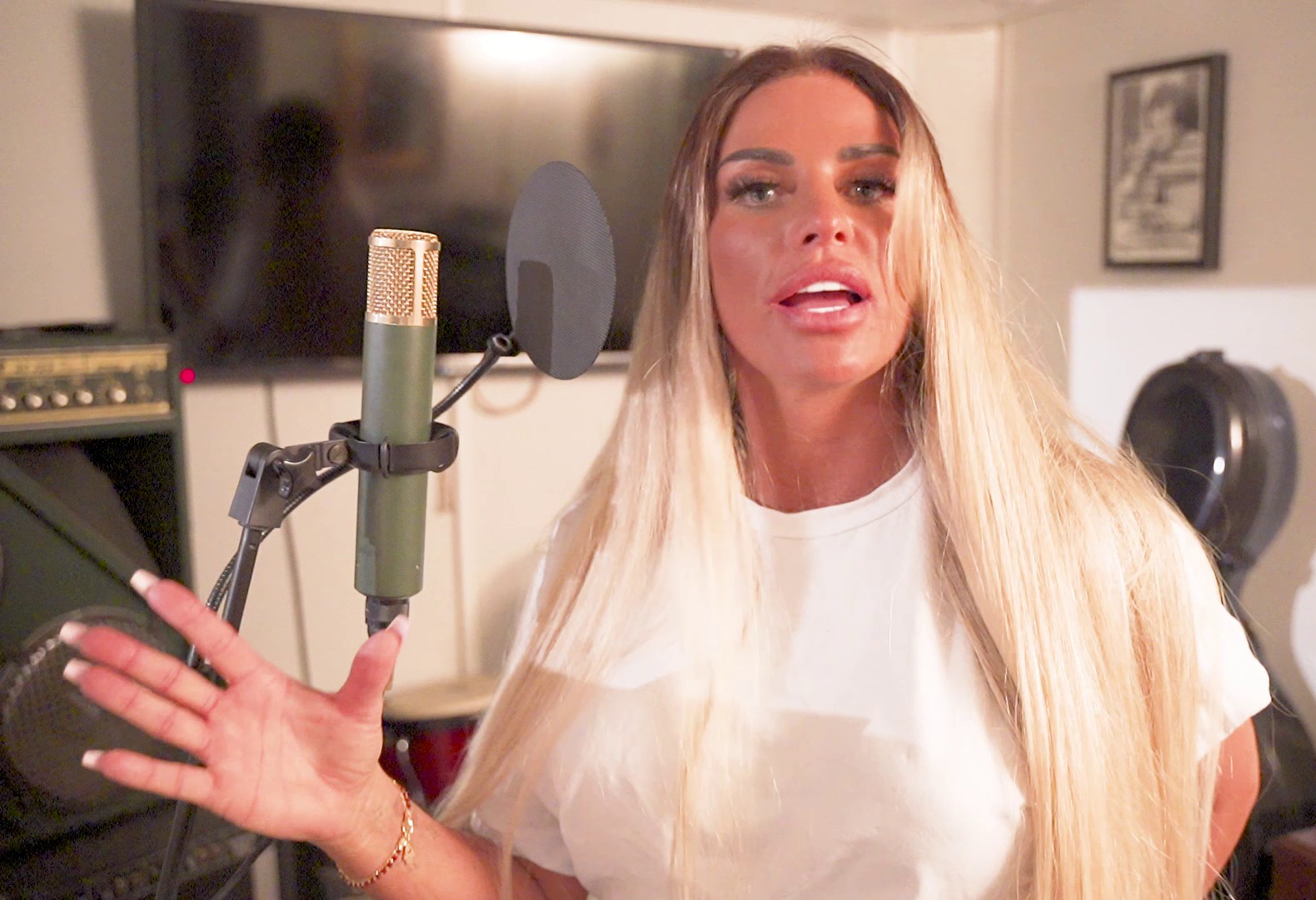 Her popular YouTube series will tonight show her recording the song with producer Rick Live.

She says: "I'm an independent woman singing this song, Heartbroken. It's not about anyone, it's just about life in general."

Our video, which will form part of her next YouTube show, shows her singing: "Heartbroken, can you put me back together again?

"I'm broken, picking up the pieces baby. I'm broken and nobody can see it baby. But I put me together again." 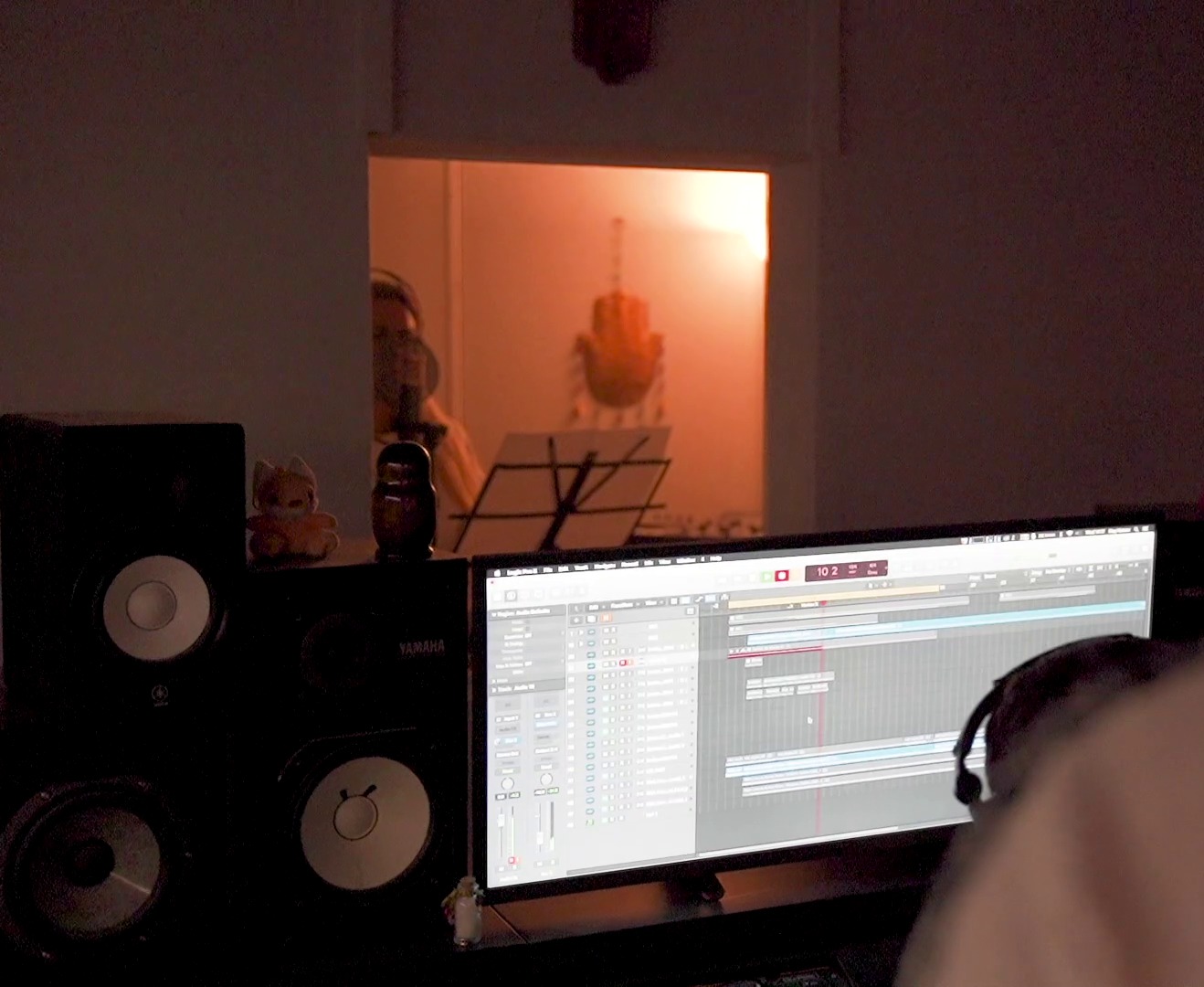 A source close to Katie told The Sun Online that she has signed up to vocal training to get her voice in shape for a tour.

They explained: "When the time comes and she's able to tour she will deliver those tunes and really prove her doubters wrong.

"Katie can hold a tune – her voice has matured is sounding better than ever."

The star is dedicating all of her new tracks to boyfriend Carl Woods – with the pair possibly set to duet together.

Katie, who has long harboured dreams of being a pop star, arrived at a Soho studio in her wheelchair last week to record some new music.

Pricey, who broke both her feet in a nightmare accident on holiday in Turkey last month, was pushed to the London venue by boyfriend Carl Woods.

She had to be lifted over a step to get in, with Carl taking the handles and producer Rick Live, hoisting the chair up from the bottom.

Pricey is recording an album with the Flex DJ, who remixed X Factor champ Sam Bailey's song Take it Out on the Dancefloor.