KATIE Price opened up about her jungle love story with Peter Andre last night, saying she was "fixated" with the singer.

The 42-year-old star, who went on to get married and have two children with Pete, did a rare interview about her ex on I'm A Celebrity's preview show. 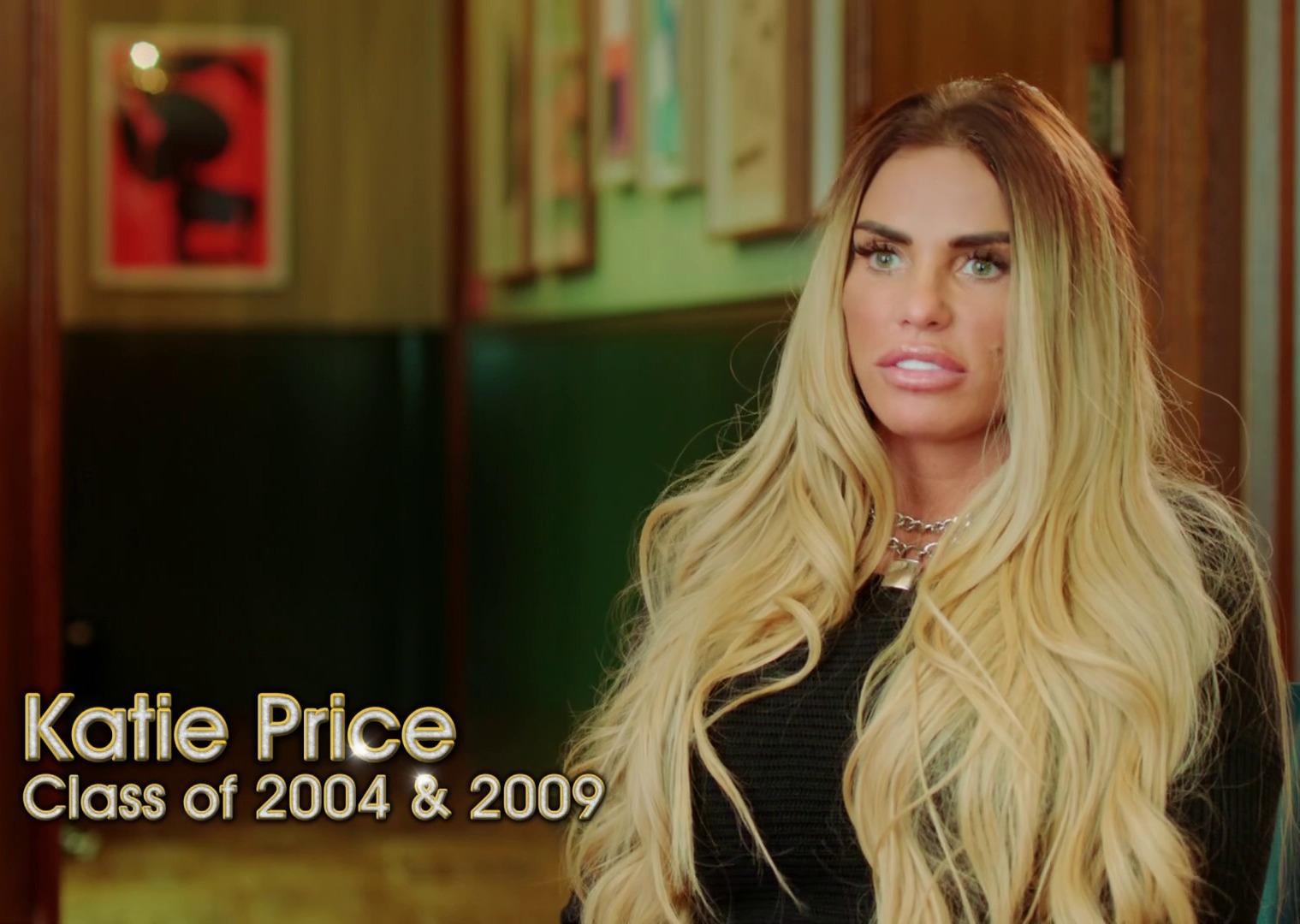 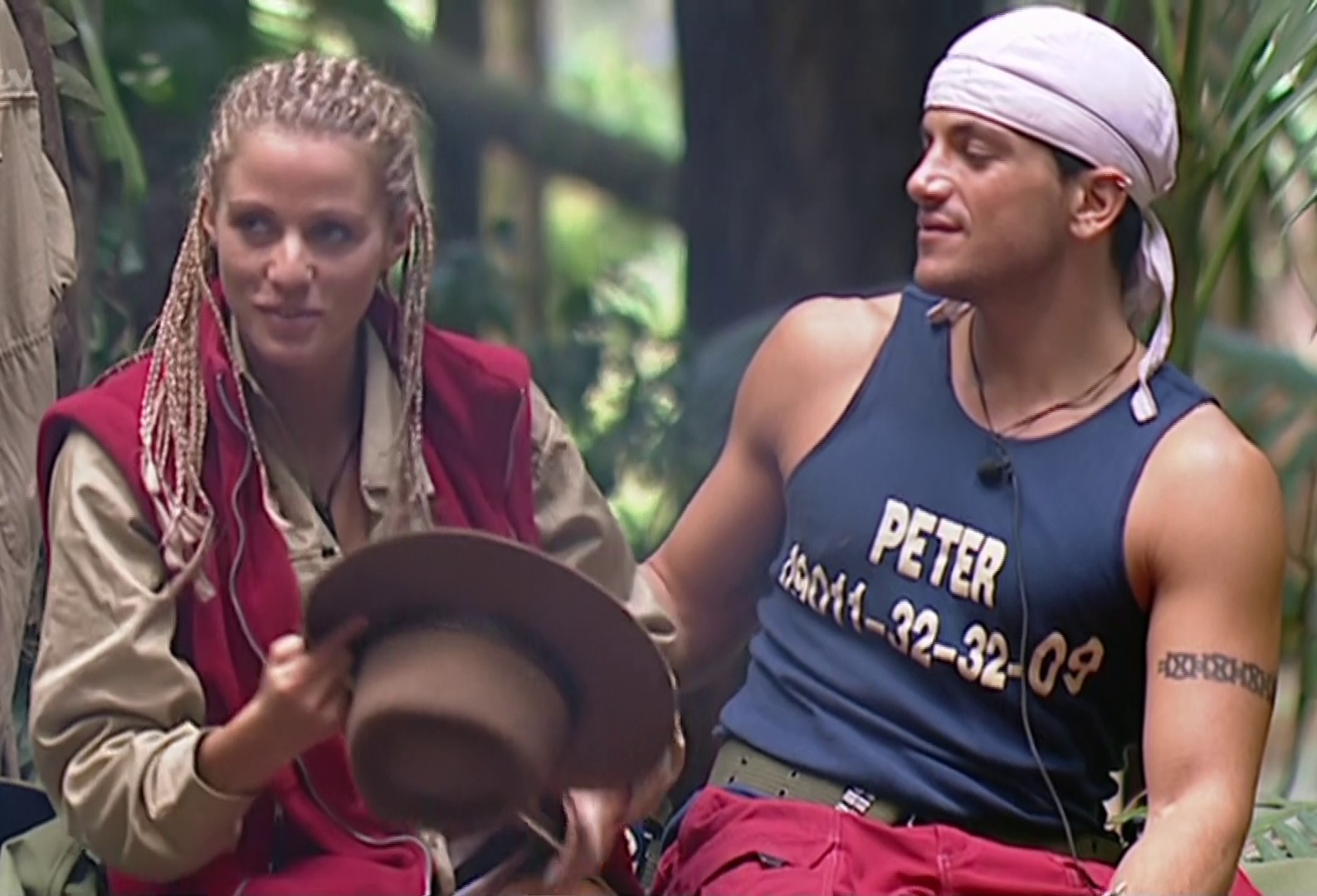 She admitted: "I was just fixated on Pete. People saw our relationship develop.

"Having Pete there in the jungle did make it easier because you'd fall asleep thinking of him, wake up, seeing him there.

"If you haven't clicked with someone in there I think it's quite hard and lonely.

"It was a proper love story and I think me and Pete are the only ones who had kids come out of it." 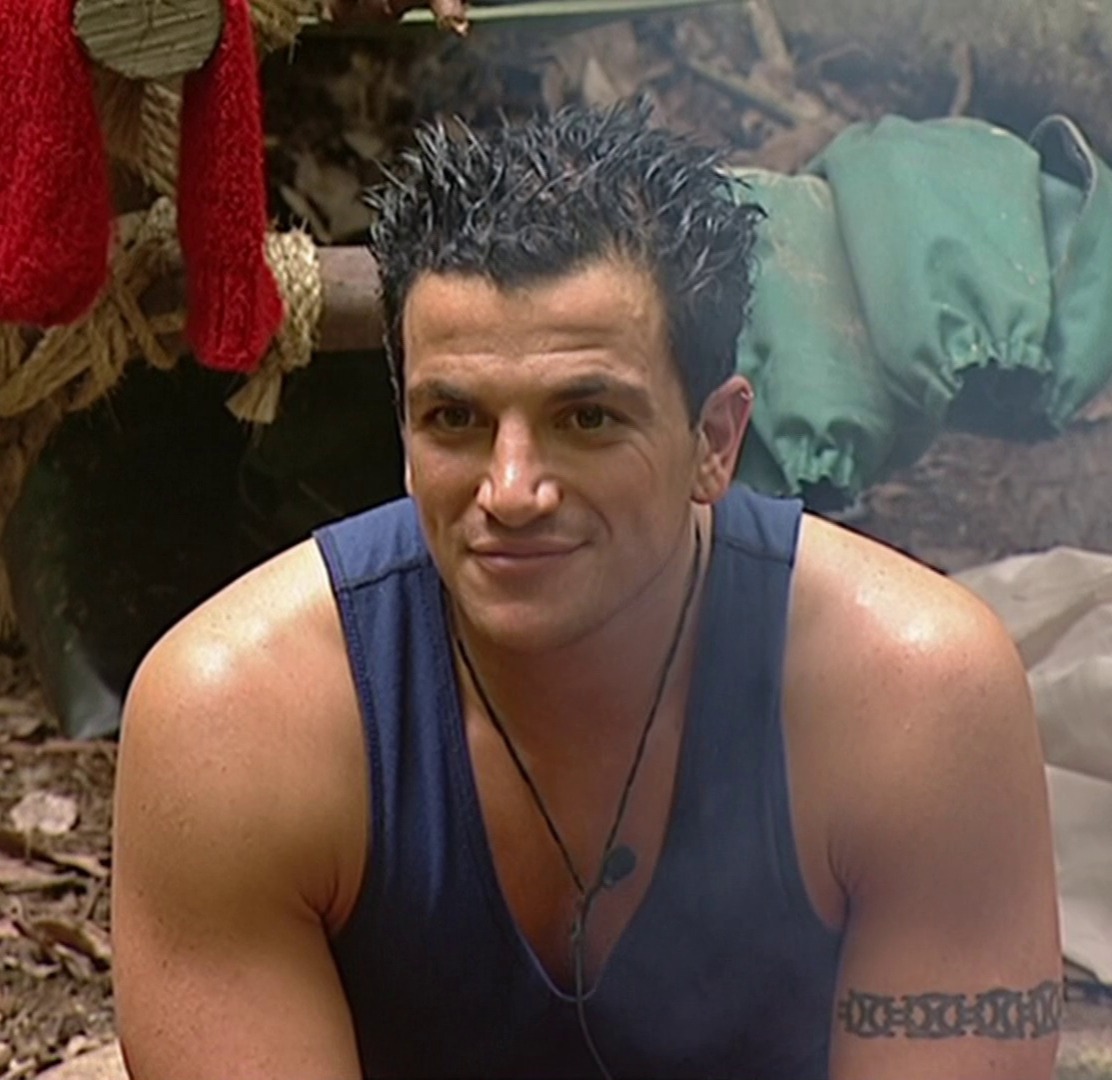 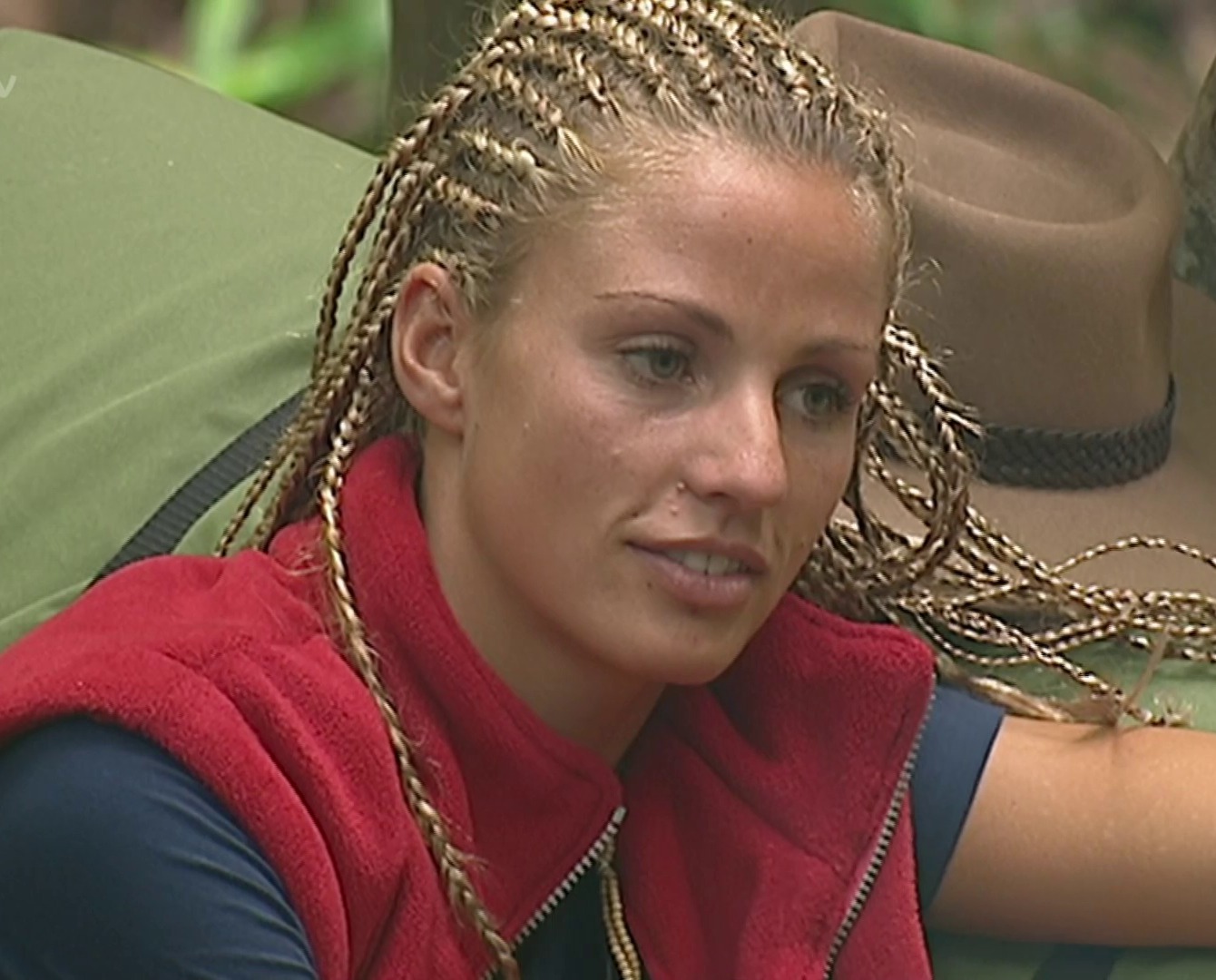 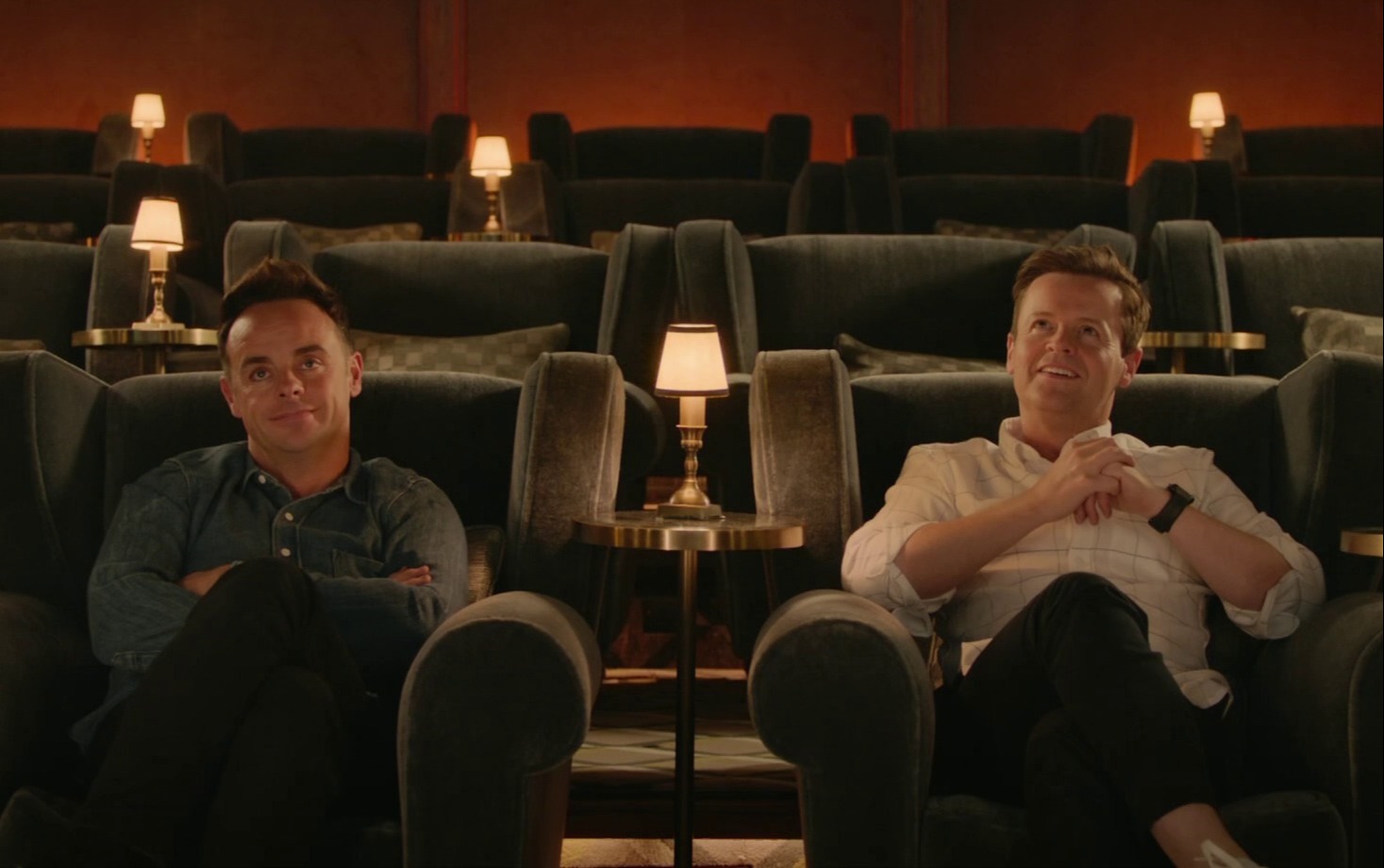 The former glamour model – known as 'Jordan' at the time – added: "I was 23, I had no idea I'd go into the jungle and meet my husband."

A clip also reminded viewers – and the hosts – that Katie was already in a relationship when she did the ITV show's third series in 2004.

She is shown in old footage saying: "I get on really well with Pete, he'd be the type of guy I'd go for, but I have a boyfriend."

I'm A Celeb host Declan Donnelly, watching footage in a home cinema with co-star Ant McPartlin, gasped: "She had a boyfriend – I'd forgotten that." 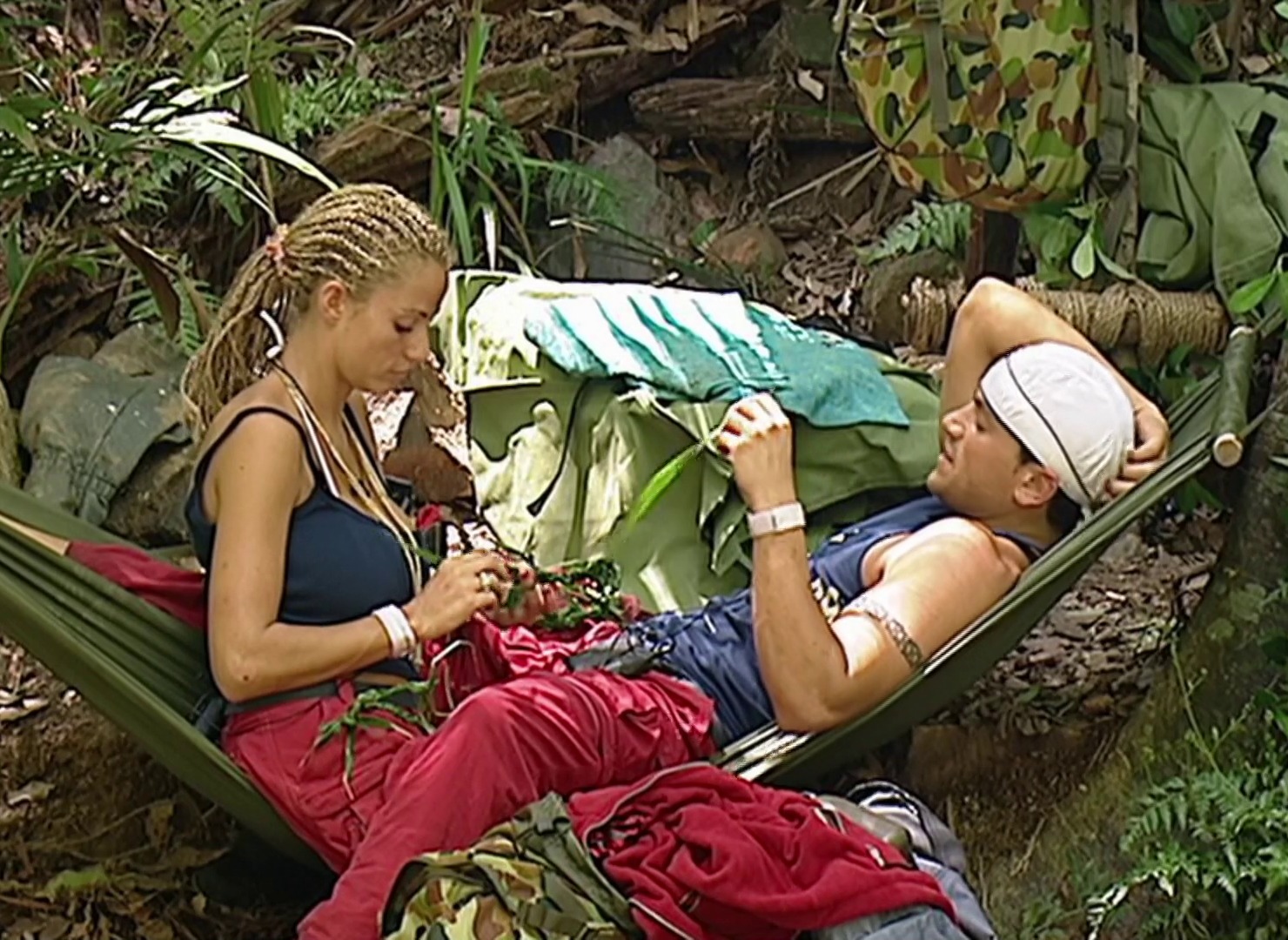 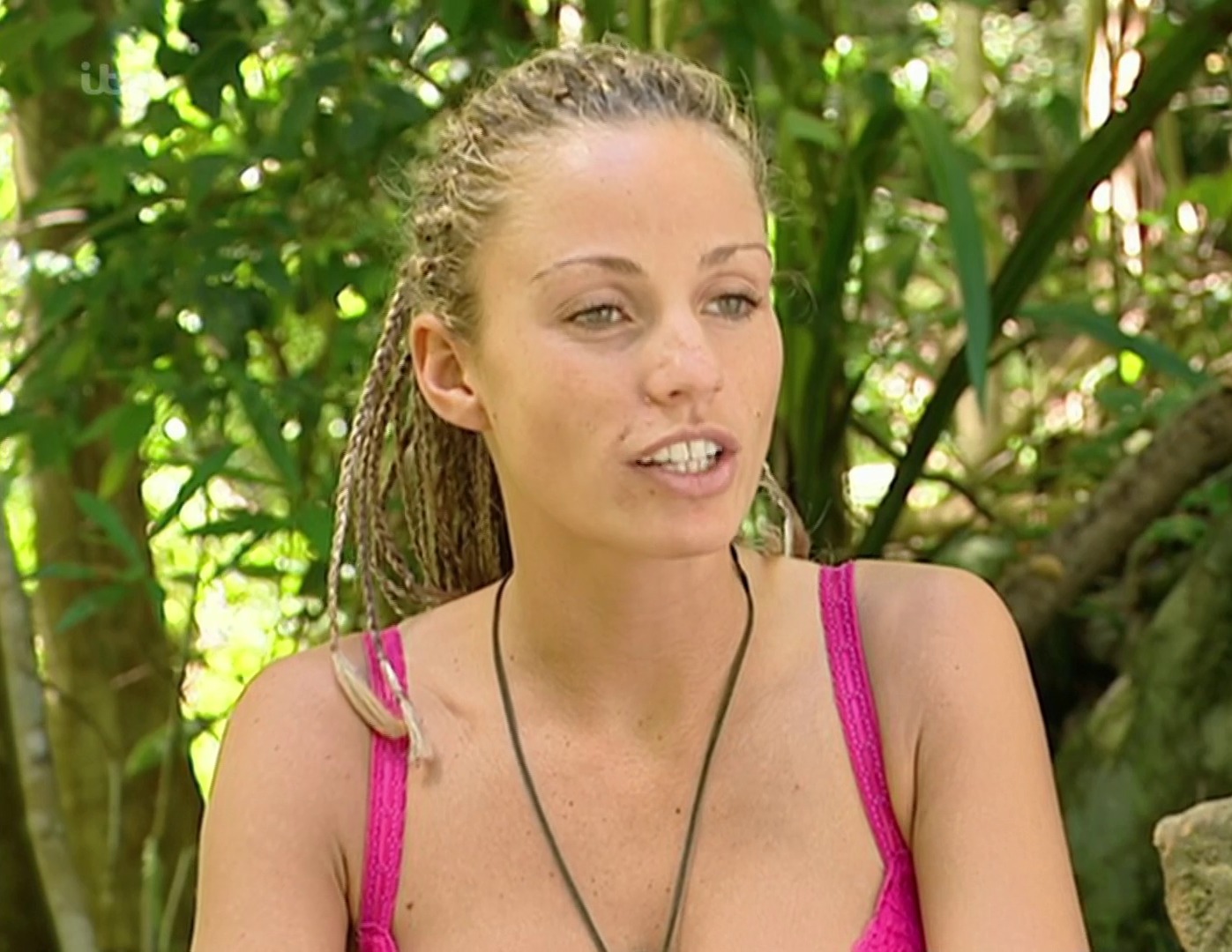 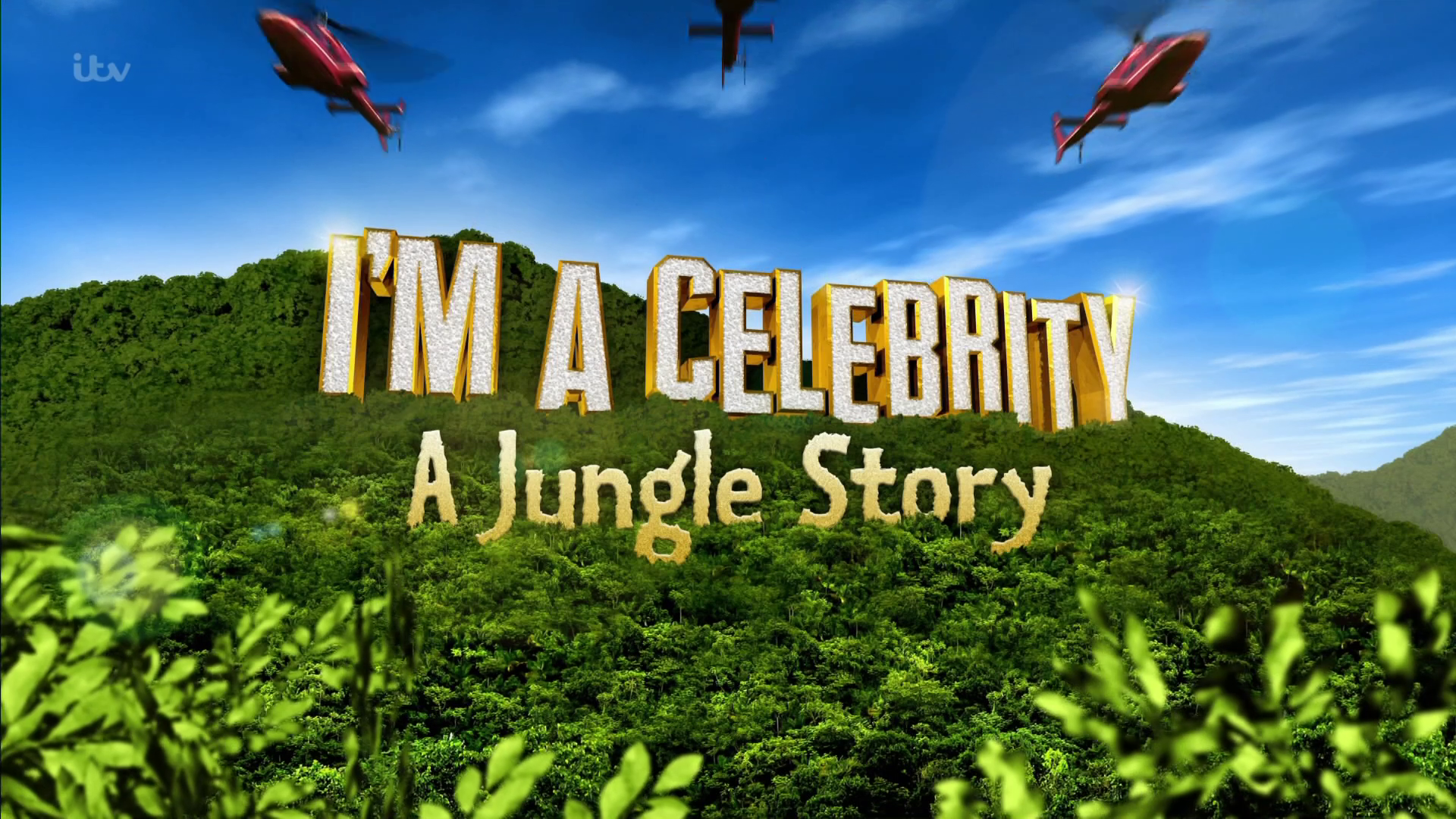 Ant said: "People love a romance, they love a love story and it just developed as the series went on."

But as showbiz-watchers know the relationship, with blossomed on the outside didn't last, with the pair getting divorced in 2009.

They remain the only I'm A Celeb stars to have children, with the pair sharing Junior, 15, and Princess, 13.

Katie is now ridiculously loved-up with a new man – former Love Islander Carl Woods – while Pete remarried and has two other children with second wife Emily.