KATIE Price has "huge regret" over her latest shocking surgery and has realised she's gone too far.

The 41-year-old glamour model shocked fans over the weekend after pictures emerged of her blood-soaked face following her recent plastic surgery in Turkey. 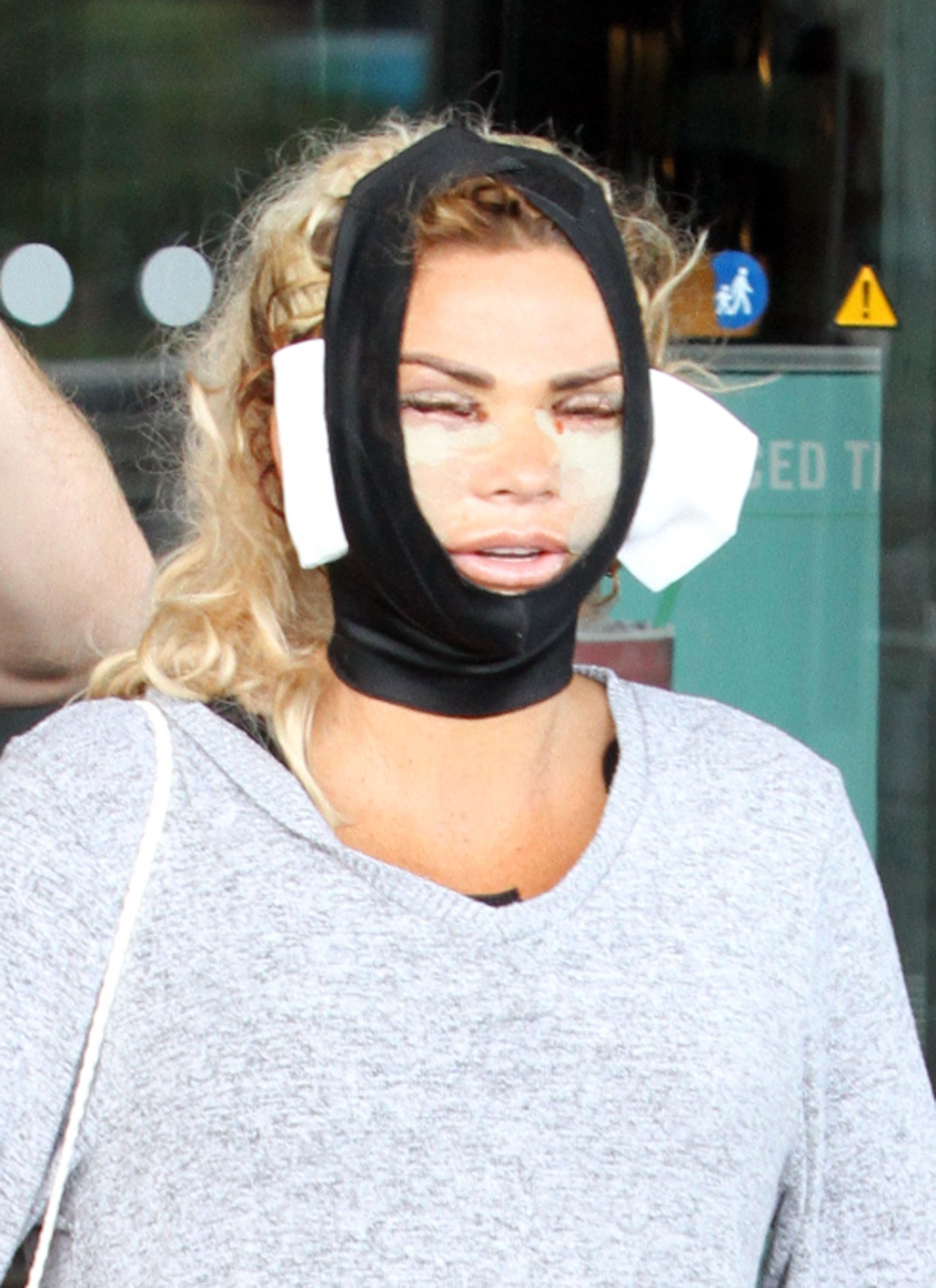 Katie's swollen face was covered in gauze and a head strap, while she could barely open her eyes as she returned home.

A source close to the star told new! magazine Katie is already doubting her decision to go under the knife again after being left in agony.

They said: "Katie could barely speak after her surgery, but when she did manage a few words she seemed totally beside herself.

"It's clear she's regretting her decision already. With the amount of pain she's in, even she realises she's gone too far this time." 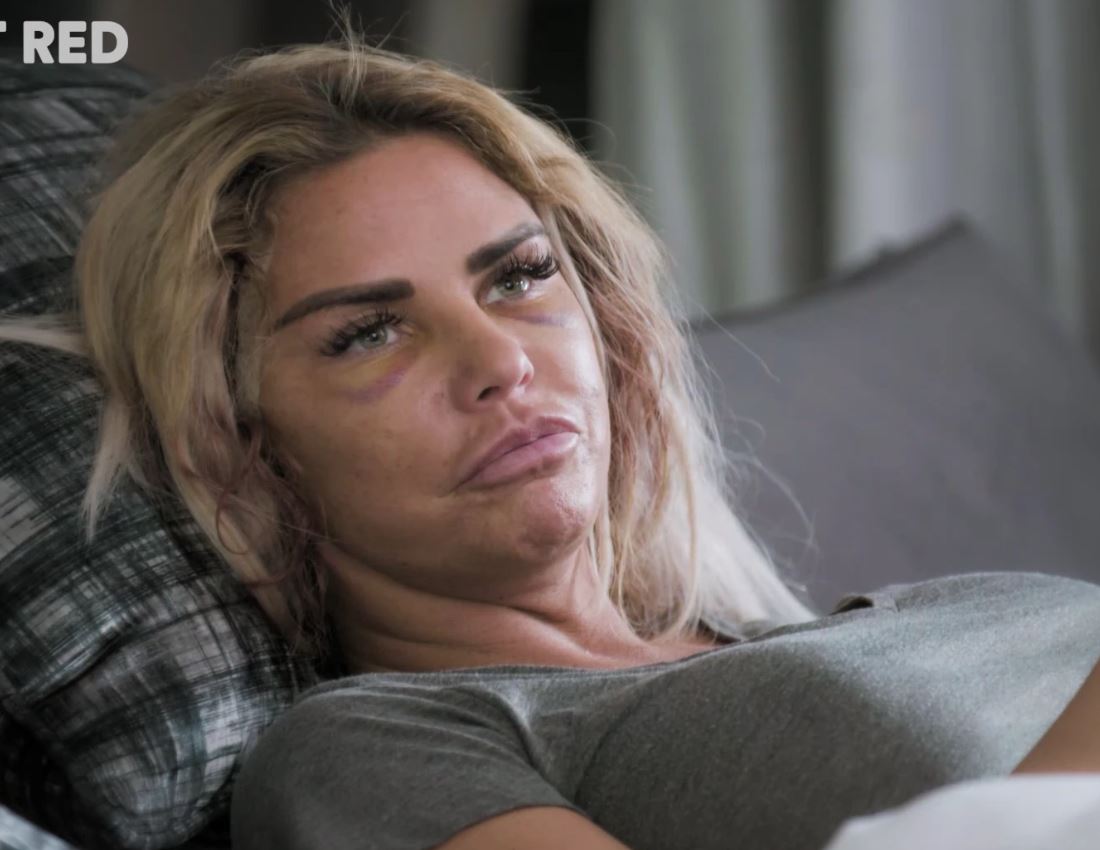 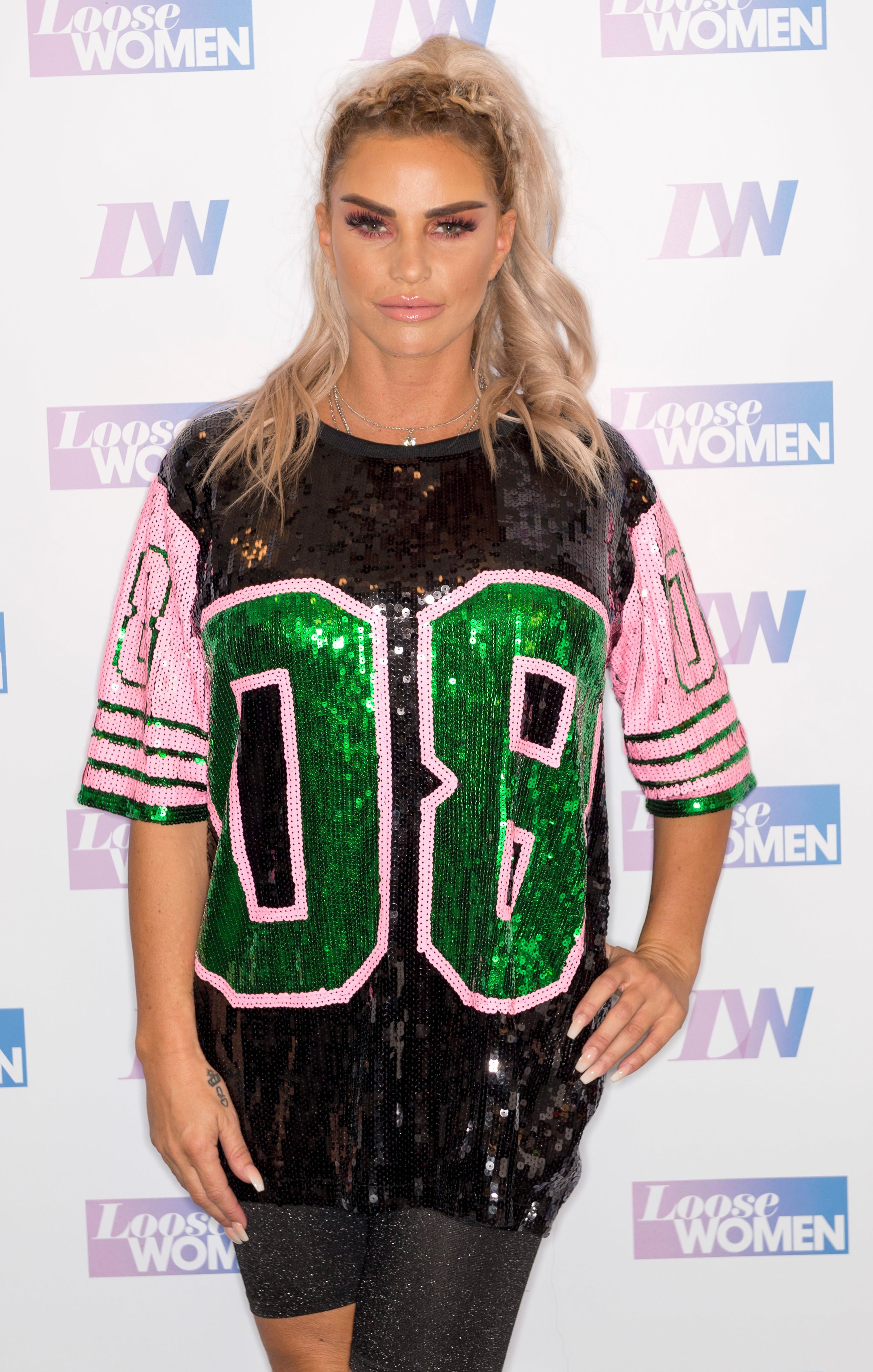 Katie's recent procedures in Turkey come just a few months after she travelled to the country in April for a Brazilian bum lift and liposuction.

However it isn't just Katie who has been left shocked by her current appearance, as earlier today, The Sun Online reported the star's two youngest children "were left in tears" when they saw her.

Four-year-old Jett and Bunny, five, are believed to have struggled with seeing their mum bruised and battered after going under the knife yet again.

Insiders close to Katie revealed her kids were left upset over their mum's appearance – and have no idea what's happened to her. 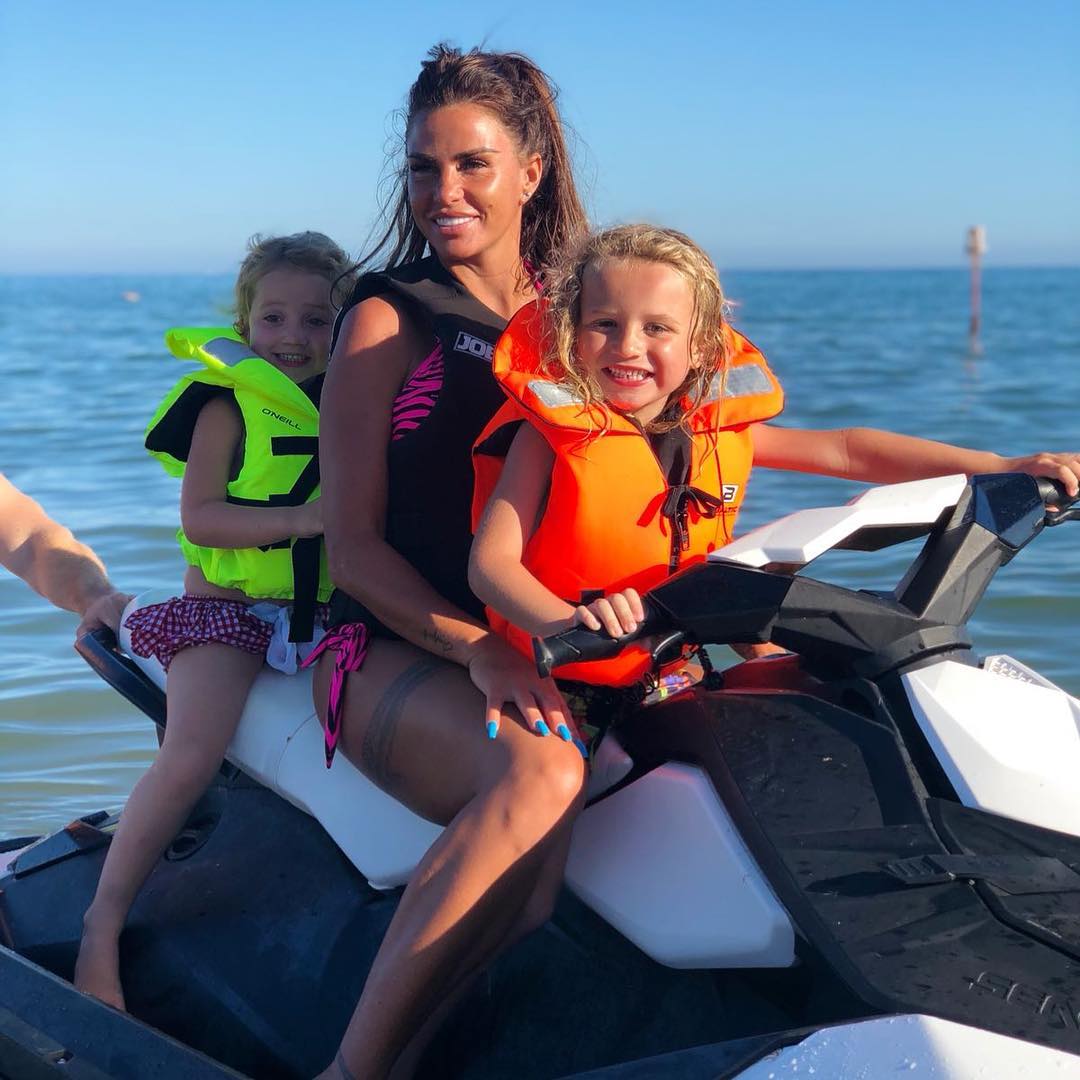 A source told The Sun Online: "Bunny and Jett thought something awful had happened to their mum as she was covered in blood and they could see the fresh scars.

They were in tears as she tried to explain to them."

Another insider added: "Jett and Bunny are too young to really understand what their mum is doing to her body.

"Time after time they're left confused about why she keeps appearing battered, bruised and full of stitches after her latest surgery.

"Who knows what they're thinking.

"It's a wonder the kids don't have appearance issues already. She's not setting a good example to her children."