The money saving expert was on the show to help launch its 1 Million minutes campaign, which aims to get people spending time with those who are lonely at Christmas. Martin revealed he is involved with Grief Encounter, one of three charities benefiting from the fundraiser.

As he started to talk, his voice was thick with emotion, as he said: "I lost my mum just before I was 12, and it was very sudden and it's something I struggle to talk about.

"I've done one interview on it, and I won't do another one and I won't be going into details on here as it took me a very long time to recover from that.

"There are many people who hurt out there for lots of different reasons that we don't often see. 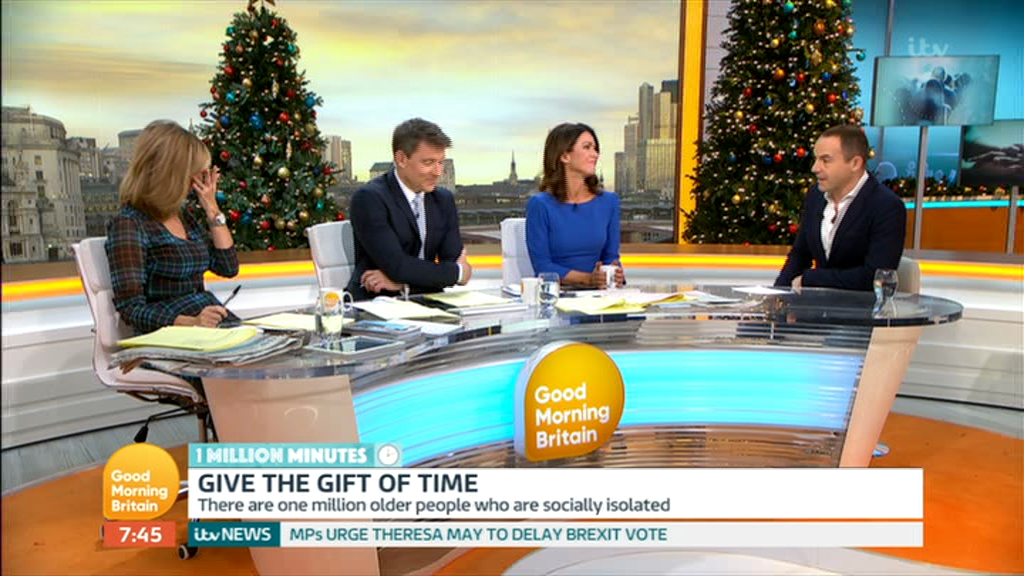 "Now I'm someone who you see on TV with the veneer of being happy all the time but of course of all of us have pains, problems and grief beneath the surface that we don't let out."

When he asked if he could move on and do his deals segment, Susanna Reid asked: "We can but can you feel the hug?"

Martin replied: "Thank you but I'd best not."

As the camera panned out, Kate could be seen wiping her eyes, and as Martin started to share his latest money saving deals, he told her: "Get over it Kate, we're going to move on." 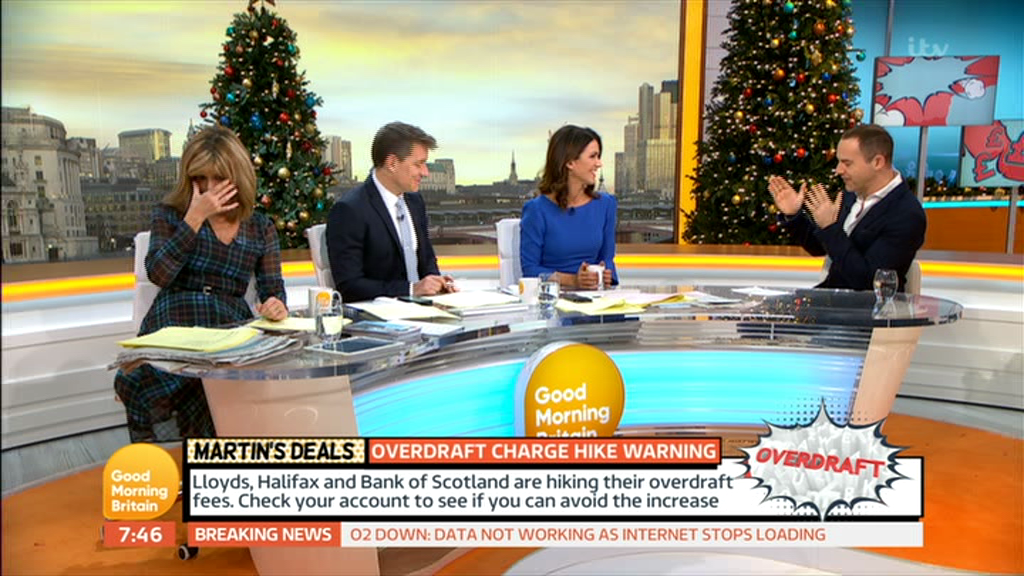 Kate replied: "OK, I'll try, I won't look at you" and turned her chair away.

Viewers were also emotional during the chat, with one writing on Twitter: "Martin Lewis has me bawling."

Another added: "Really heartbreaking to watch #Martin Lewis on #GMB talking about the loss of his mother.

"Sometimes you can see pain in people’s faces and it’s especially heartwarming to see them carry on delivering their message! He put others care and needs before himself!#brave."