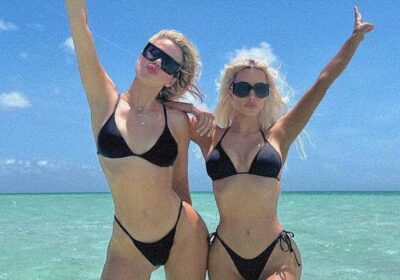 KARDASHIAN fans have become convinced that Kim photoshopped her private parts in her new bikini photo.

Kim, 41, and Khloe, 38, recently showed off their bikini bodies on Instagram. 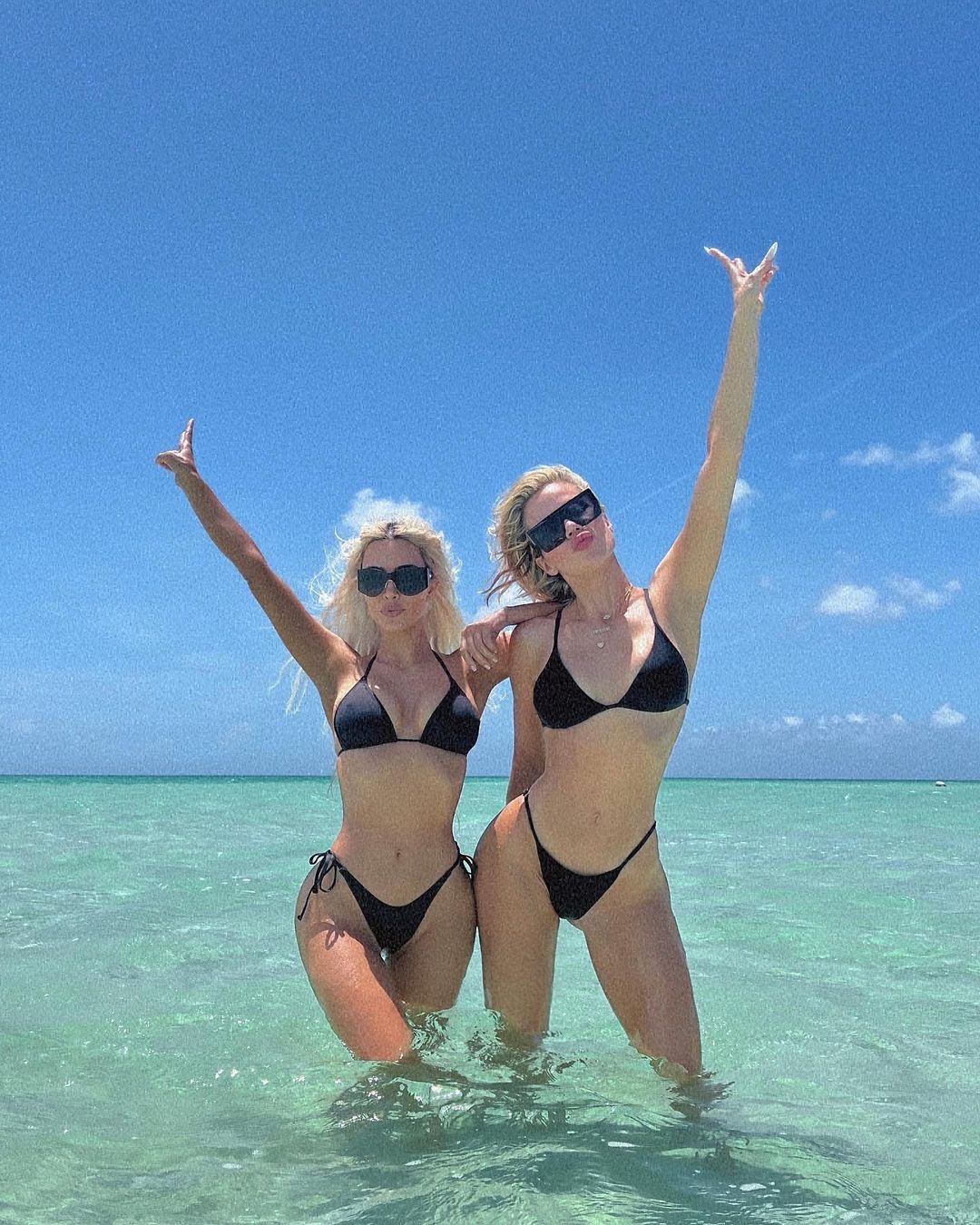 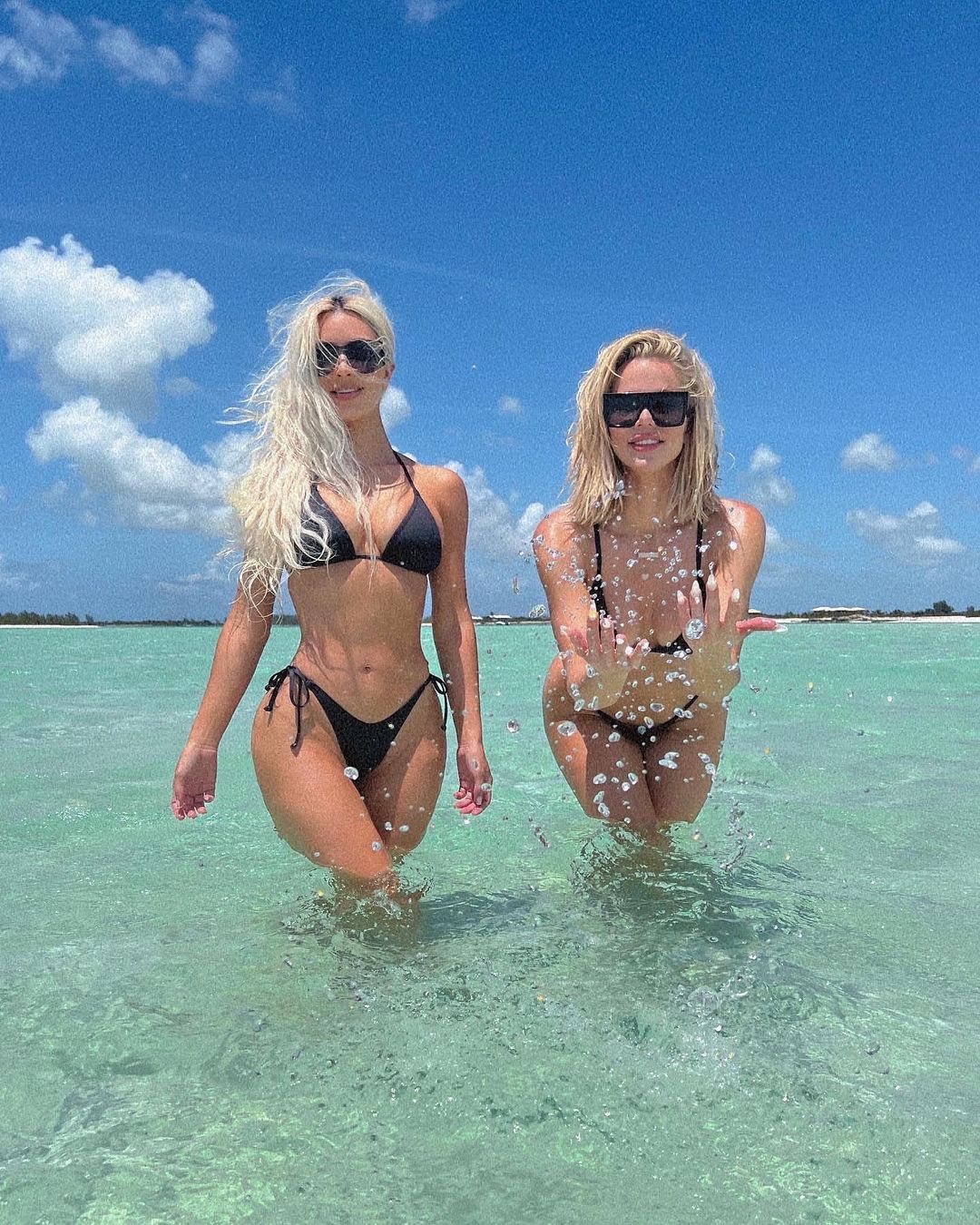 The Kardashian sisters had gone on a tropical getaway to the Turks & Caicos Islands to celebrate Khloe's birthday.

The festivities continued on the beach as the sisters stripped down to skimpy beachwear.

After they took a dip in the crystal clear water, they pouted their lips and raised their arms as they soaked up the sun. 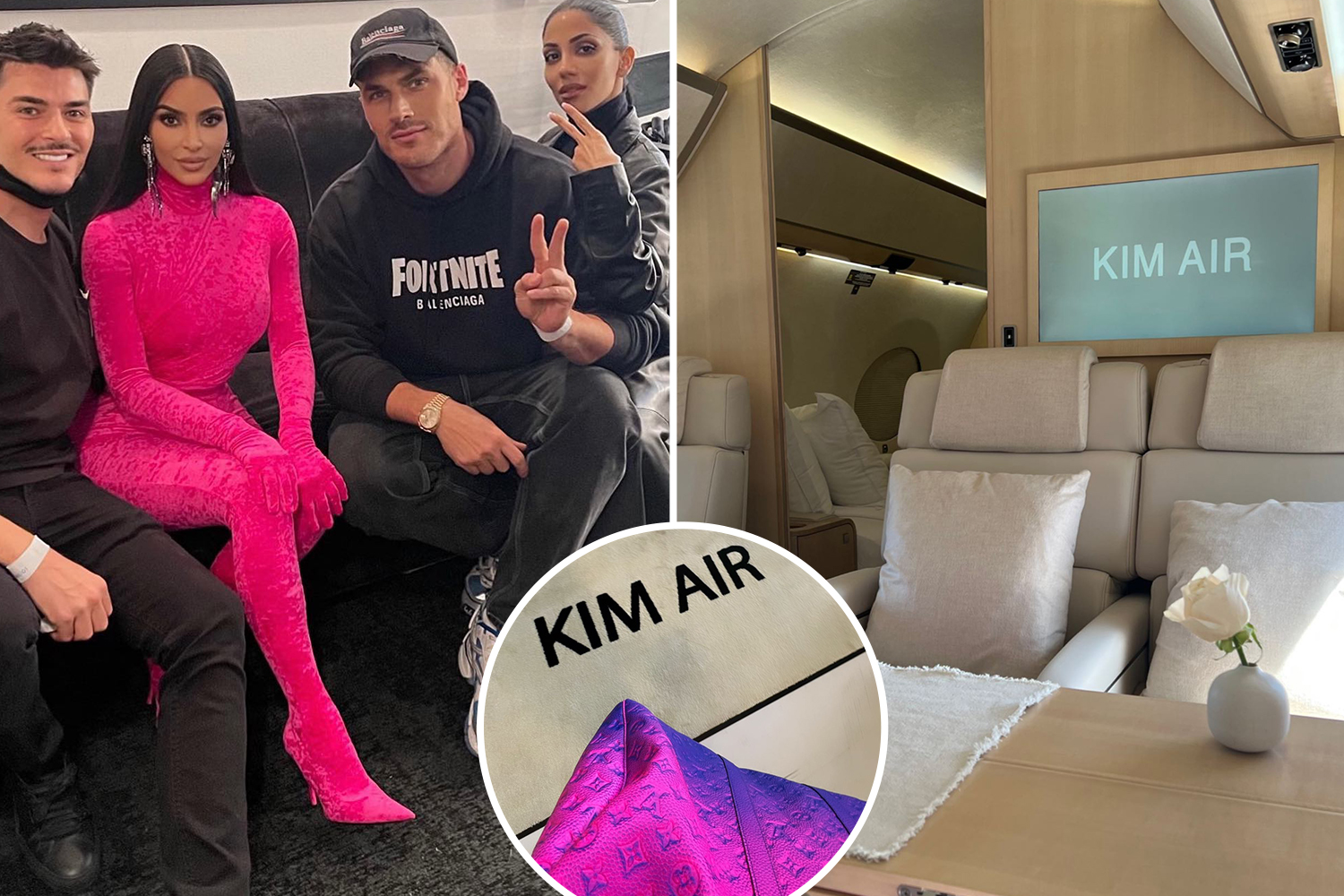 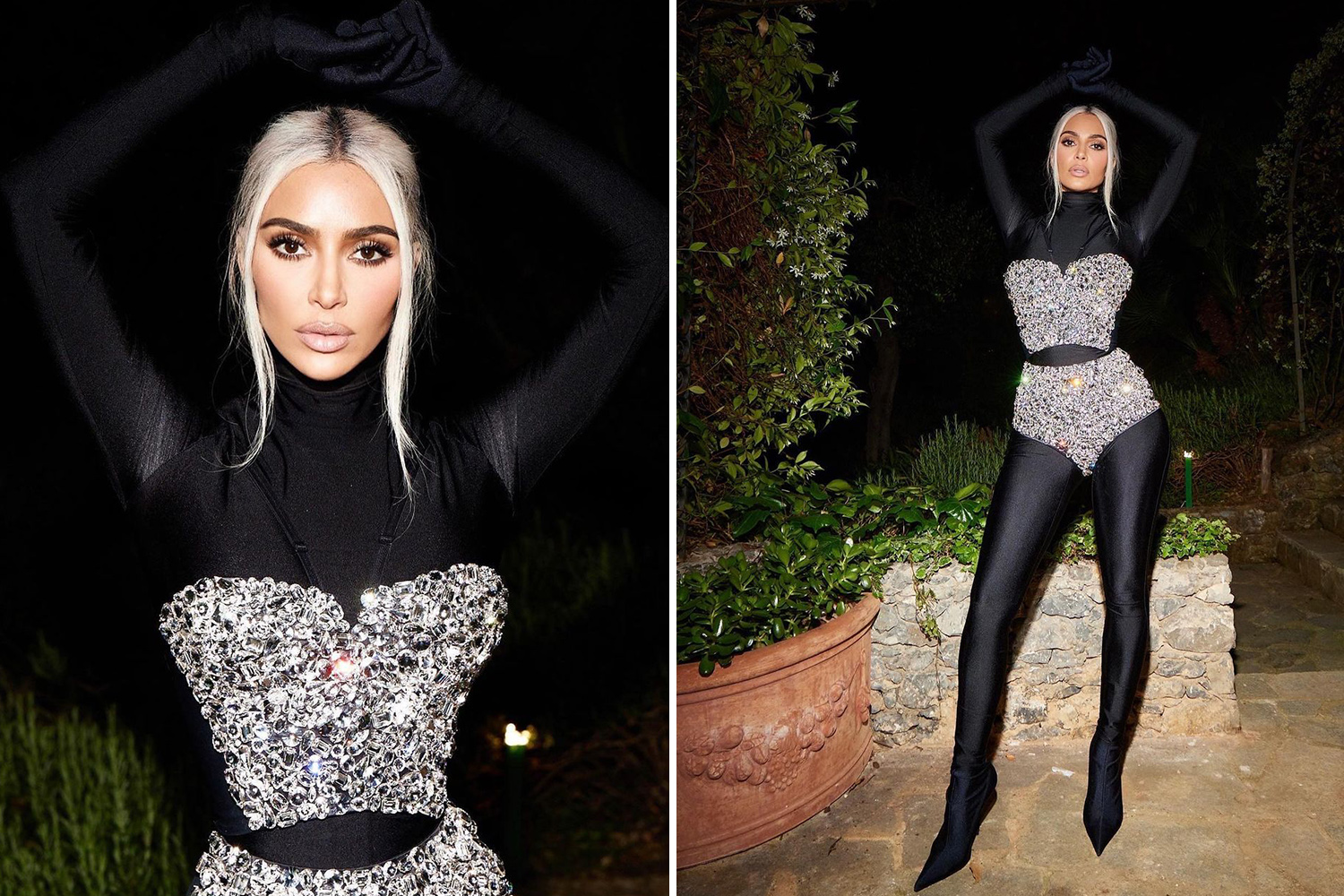 In the last image of the sisters together, Kim smiled as Khloe splashed water at the camera.

Keeping Up With The Kardashians fans jumped to the comments section of an online thread and assumed Khloe's sister "photoshopped herself into oblivion" in the bikini photos.

One critic claimed: "Did they photoshop a gap between Kim’s thighs?"

A fourth person chimed in: "Wow, it looks like she made her head wider and it split her hair. Lots of laughs.."

A commentator wrote: "What the hell is going on with Kim's middle part?

The reality star filed for divorce from her ex-husband Kanye West, 45, back in February 2021.

Kim started dating again in October of 2021 and is currently with her new man, Pete Davidson, 28

Kardashian fans have been going crazy with their theories that the couple has allegedly called off their relationship due to their long-distance lifestyles.

Fans claimed that Kim and Pete have reportedly not been photographed together in quite some time, since the comedian has been in Australia for work.

The former Saturday Night Live funnyman has been on location in Australia to film his upcoming movie, Wizards.

Meanwhile, the TV personality has been keeping busy at Paris Fashion Week.

One fan speculated: "Anyone else getting the feeling that Pete being in Australia, Kim jaunting everywhere – that they're on a break?

Another fan theorized: "I know the distance is due to work but I don't know. I just wonder if this is a precursor to 'our schedules are too complicated', or 'timing is bad, etc., etc."

A third fan agreed: "Yeah, I'm sure you're right. I just feel like this is inevitable." 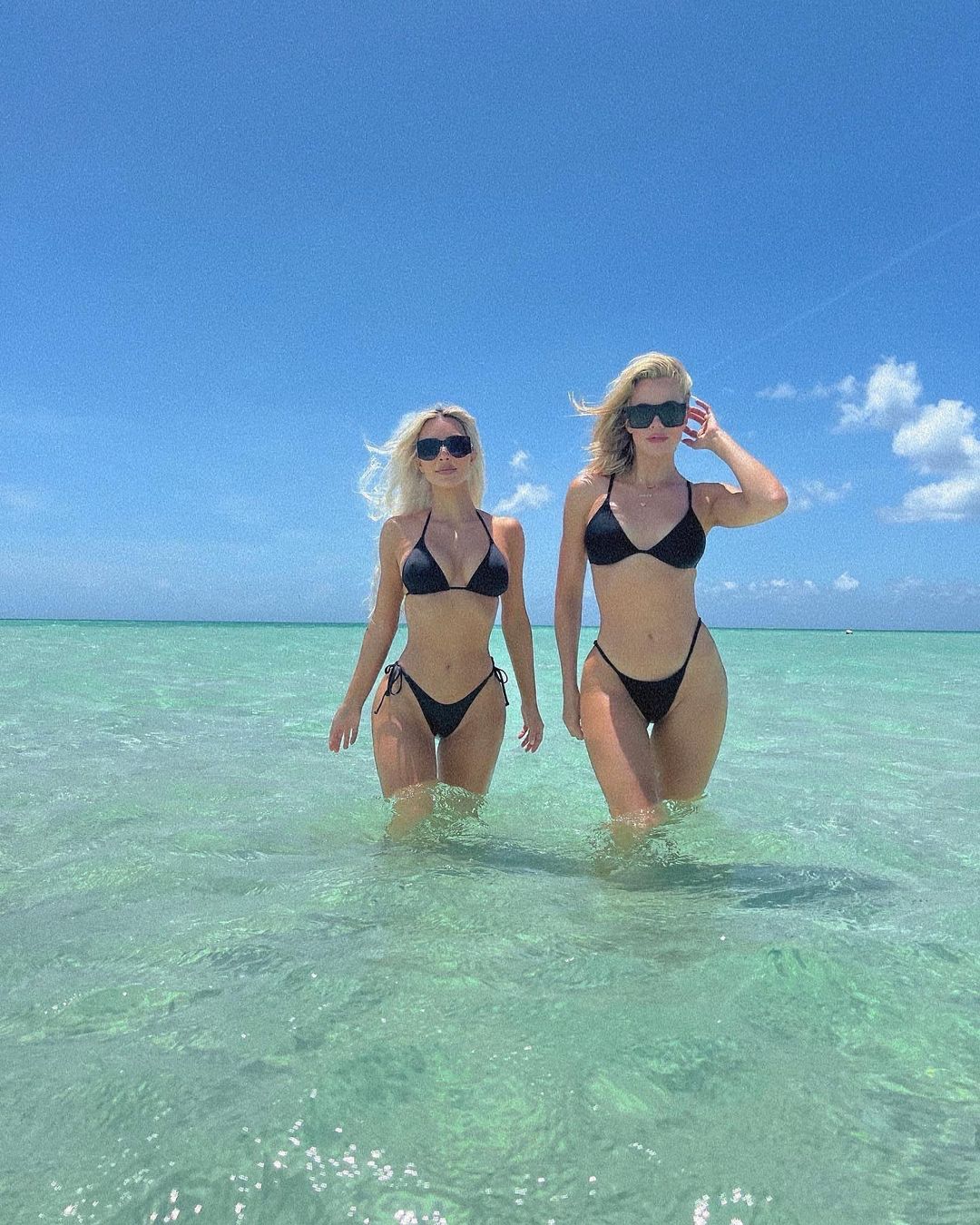 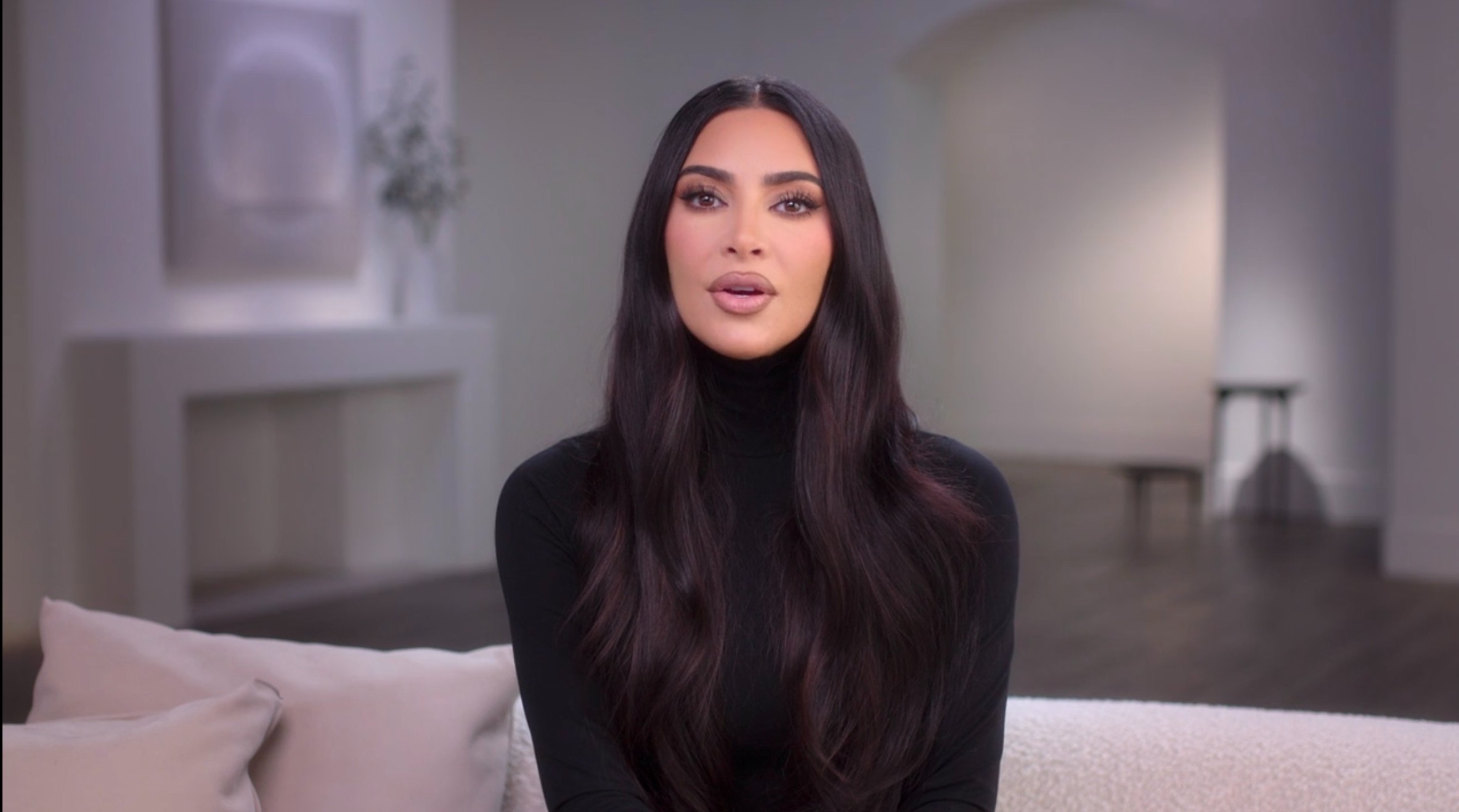 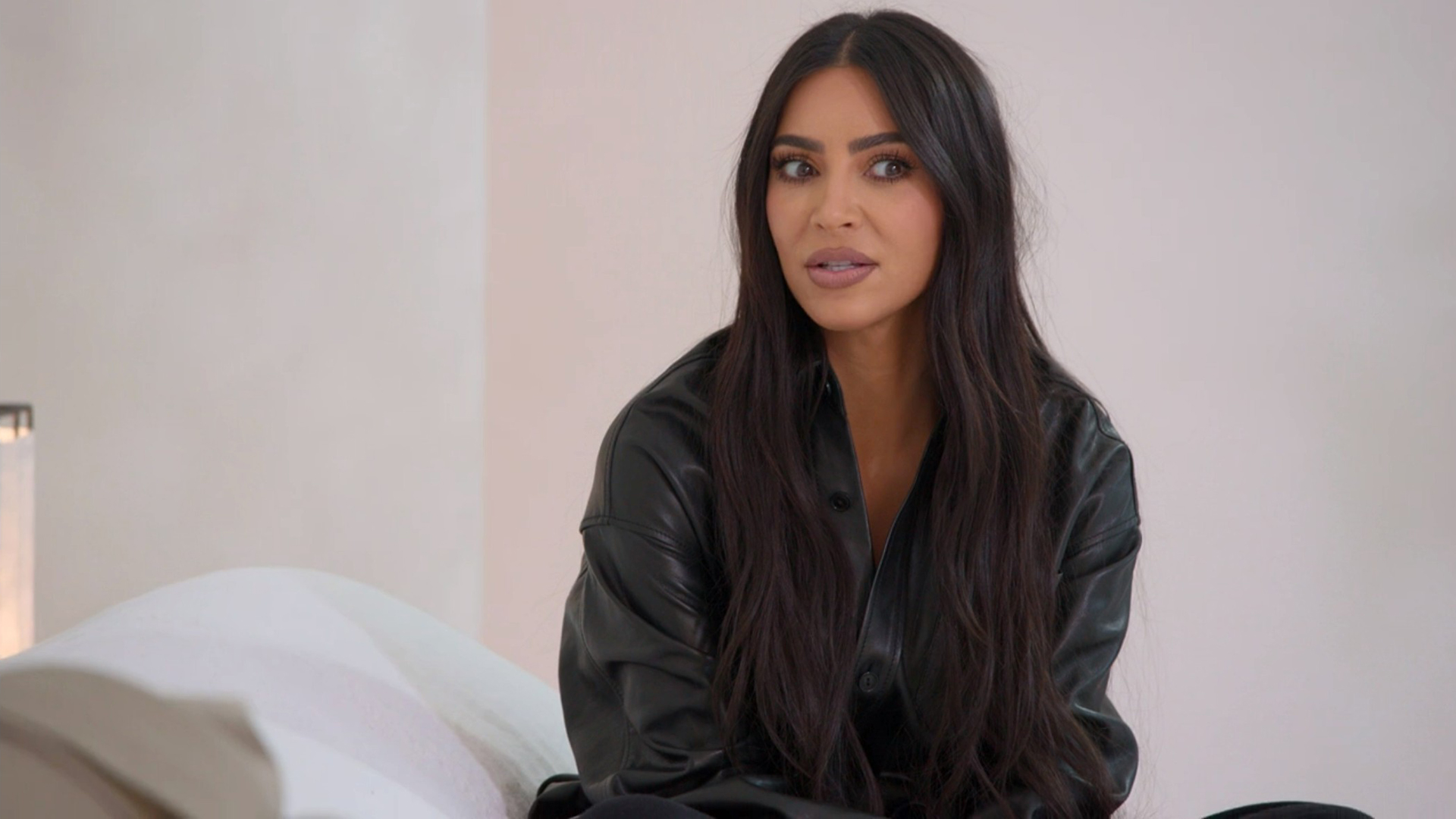