The Driver kickstarts its action-packed story in a different way to other zombie-filled films. While a number of infection movies will start with the outbreak and how it works, The Driver starts off long into the plague, with the main protagonists safe at a walled-off civilisation. The Driver (played by Mark Dacascos) is a former hitman who has now dedicated his life to keeping his wife Sharon (Julie Condra), and Bree (Noelani Dacascos) safe.

Through the events in the film The Driver and his colony are attacked, forcing him to get his wife and daughter to another, fabled safe place somewhere up north.

What ensues is a thrilling Leon-esque story of a man training up his daughter to drive, shoot, and fight to keep herself safe in the future.

Even more exciting about this project is the unique fact that Sharon and Bree are played by Mark’s real life wife and daughter.

Mark recently spoke exclusively to Express.co.uk about his time on the flick, and how he worked hard alongside his family to bring this epic story to life.

Mark first explained how he was approached by his good friend and director Wych Kaosayananda, who pitched the story to him. 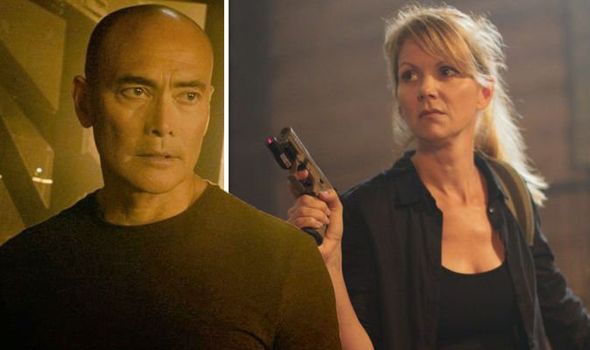 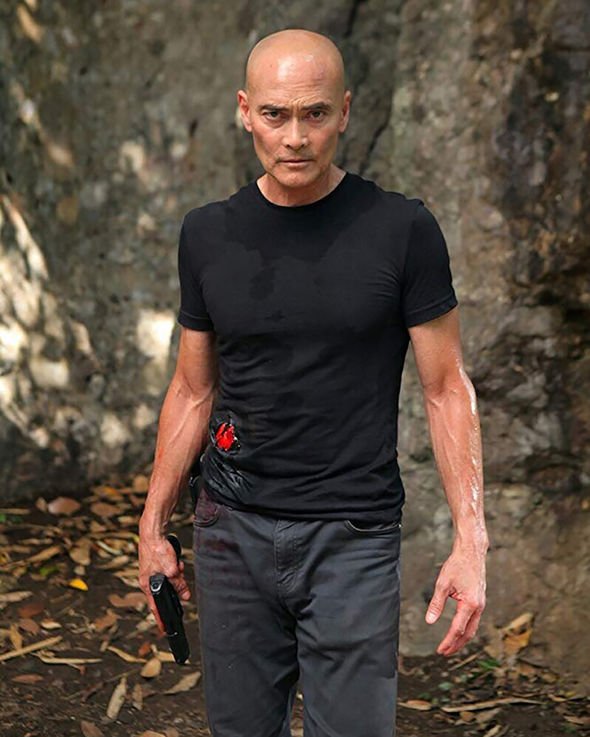 Once the idea had been floated, and Mark was involved, he thought might be a good idea to bring his family on board.

Considering Julie is a renowned actor in her own right, after starring in Road to Redemption, and Crying Freeman, he just had to get Noelani involved.

He explained with a bright smile: “If Noelani could act this would be really cool!

“You don’t know until you know, until you’re on the spot – but I would literally bet my life on it that she could act until the end of days.

“Fortunately for us, [Kaosayananda] trusted me, and then yeah we got my wife over there with my daughter and me… and we had our first cast read through.” 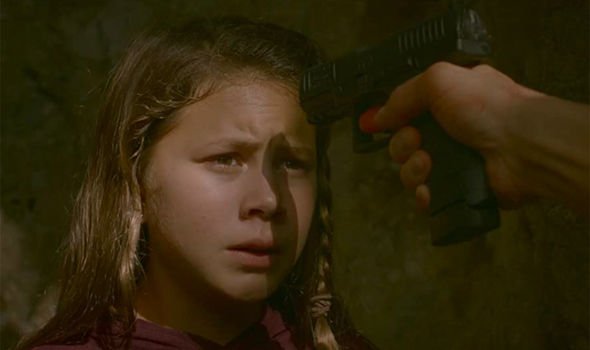 Although the family had run lines together at home, this first read through was a little unnerving for Mark.

The John Wick star said: “It was a little nerve wracking because nobody had seen Noelani act yet, and Julie and I hadn’t seen her work under pressure.

“It’s easy to do it at home and you’re relaxed and you’re running lines… but now you’re actually with the cast and it’s just you and the emotion and the story. So the pressure is on!”

Thankfully, he explained, Noelani managed to pull it off.

“I got to tell you,” Mark beamed. “Once we started going… her voice, she was grounded, she had a look in her eyes. She was there.”

The on-screen father and daughter duo hit a bit of a tight spot by the end of the film, forcing Mark’s character to make an impossible decision.

While the fictional traumatising situation may have had real life repercussions, Mark explained that it was “fun” to shoot.

Mark continued: “The good thing about it is we know it’s a movie, we know after the take we’re going to be okay.

“So you have that freedom to open your heart up, and play with the different version of it.

“It was really enlightening, inspiring … to play those moments knowing that we still have time together. It was a gift to be able to do that with the family.”

The Driver is available on Digital Download now, and on DVD October, 19, 2020.