COMEDIAN Joe Pasquale has revealed he hits the gym six times a week to maintain his two stone weight loss.

The funnyman, 58, debuted his new look on Wednesday's Loose Women – and joked that he is "turning into Tom Hardy". 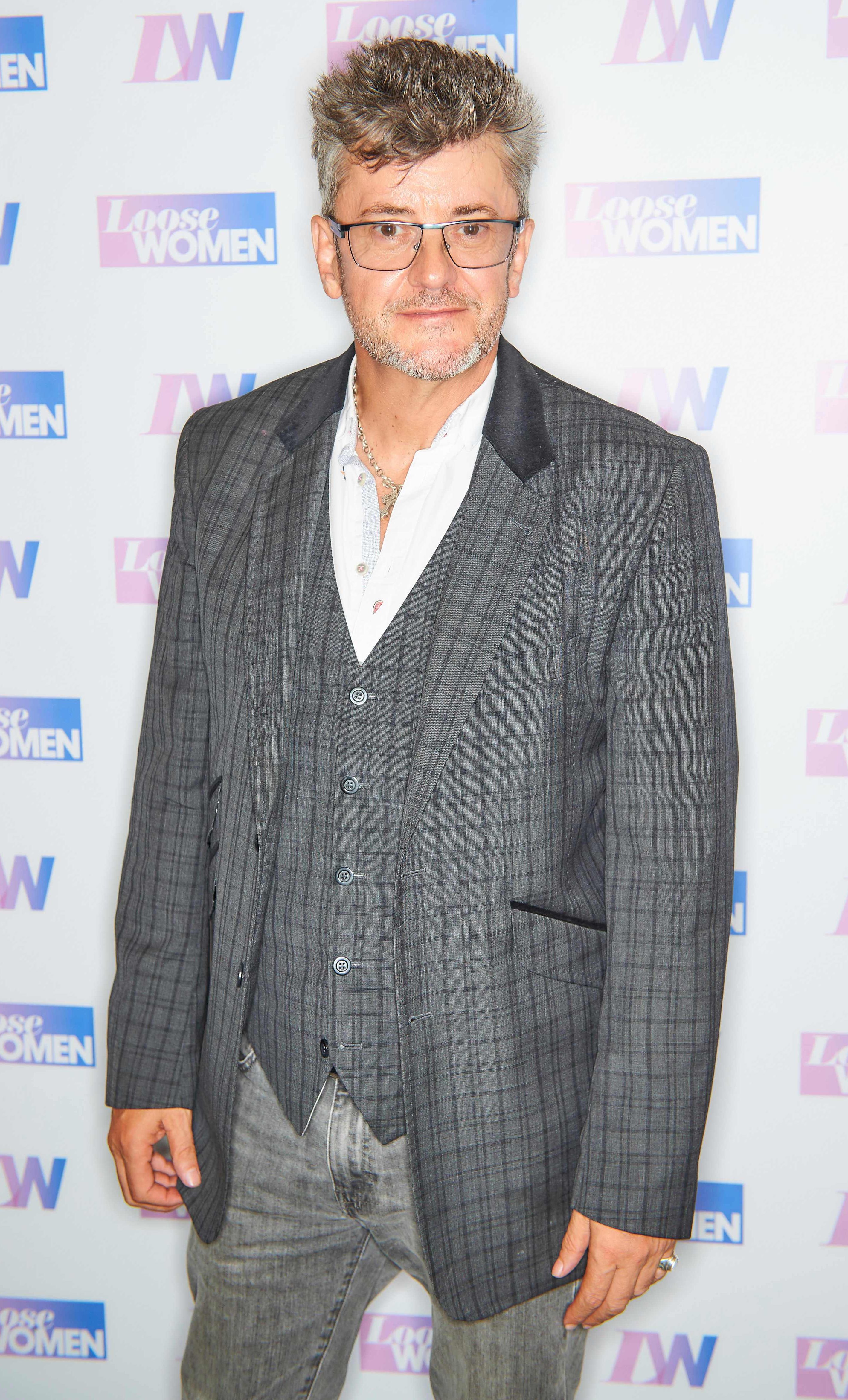 He said he decided to lose weight after taking part in The Real Full Monty in May.

Joe revealed that the secret to his success was cutting out junk food.

He said: "It's not eating wine gums. I'm not eating chips. I go to the gym six days a week for an hour a day.

"I thought if I've got to stand next to Ashley Banjo and have everything out I don't want my belly to be the only thing they're looking at. 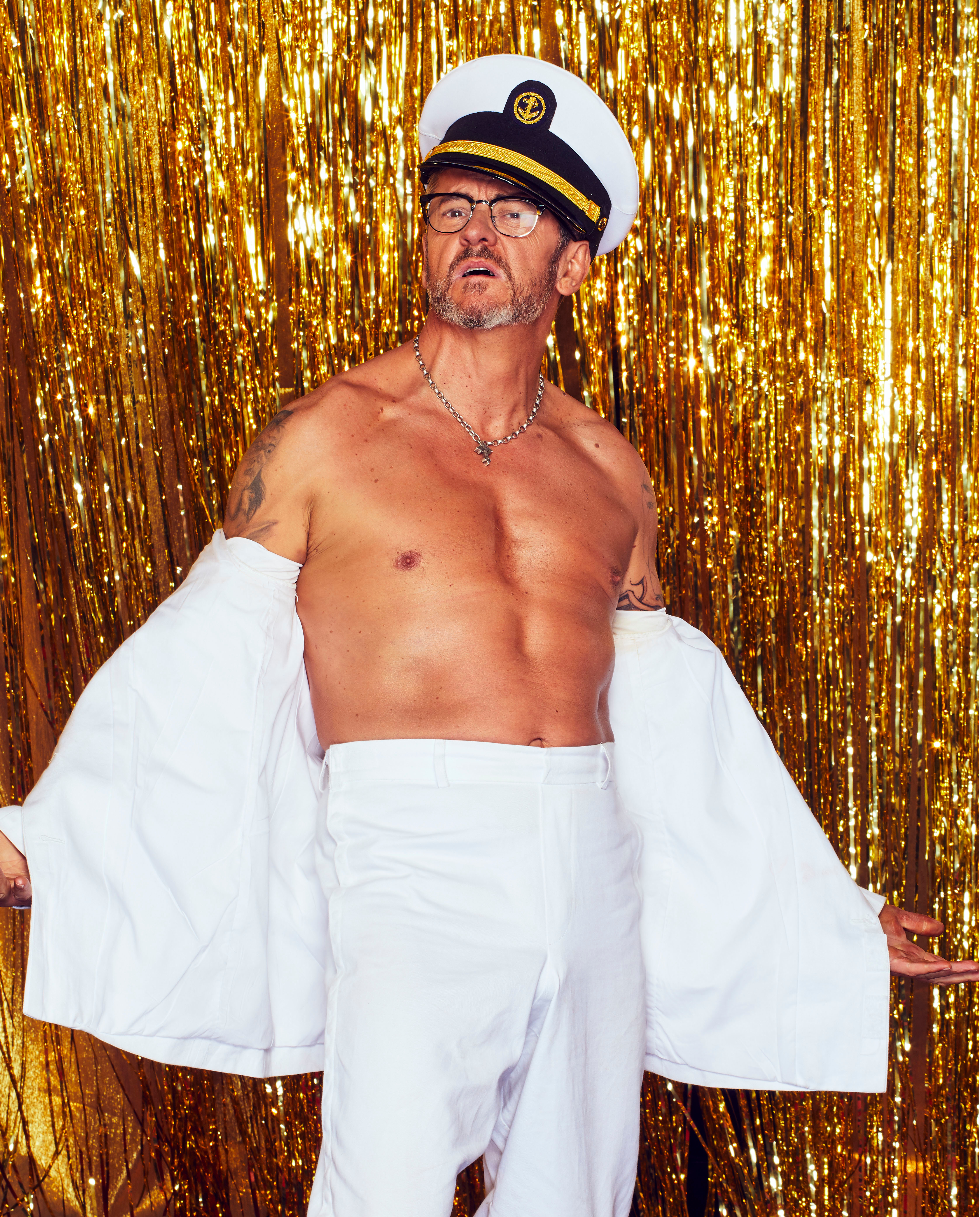 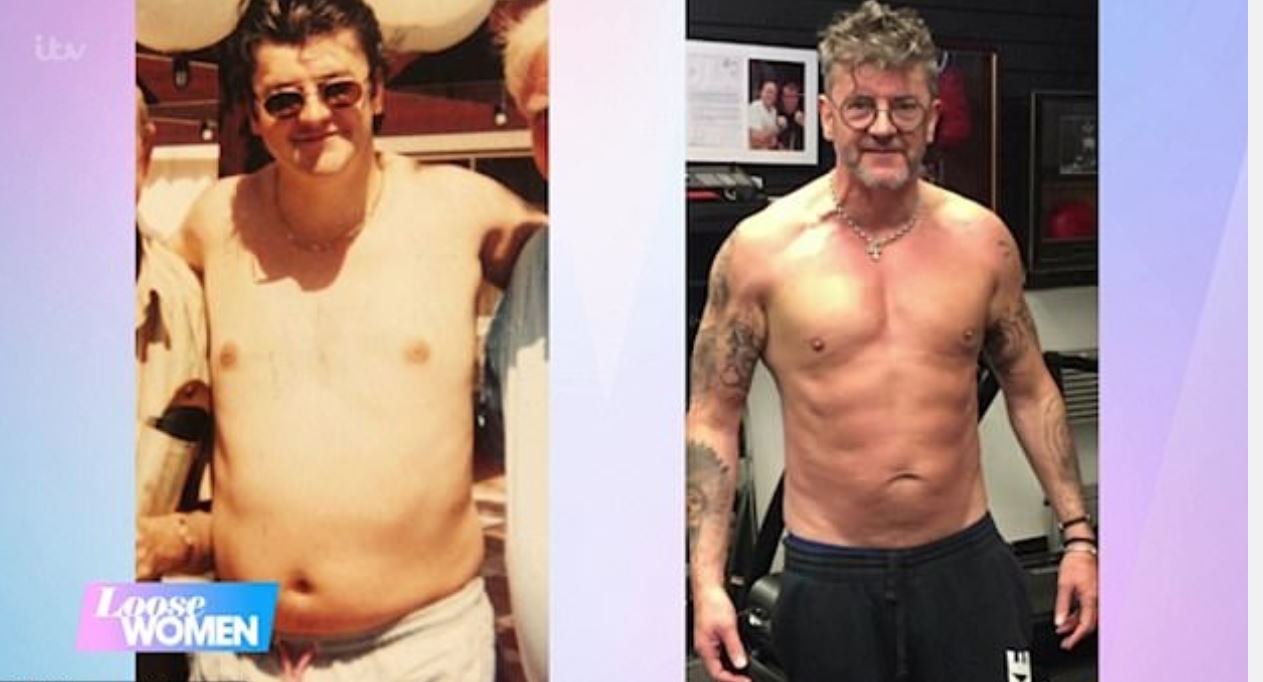 "People think it's been photo-shopped. It's all me.

"At the very end we had 15 blokes come on with testicular or prostate cancer.

"There's 26 of us on the stage with nothing on.

"I had a cuddle with Ashley and said 'don't get too close'. 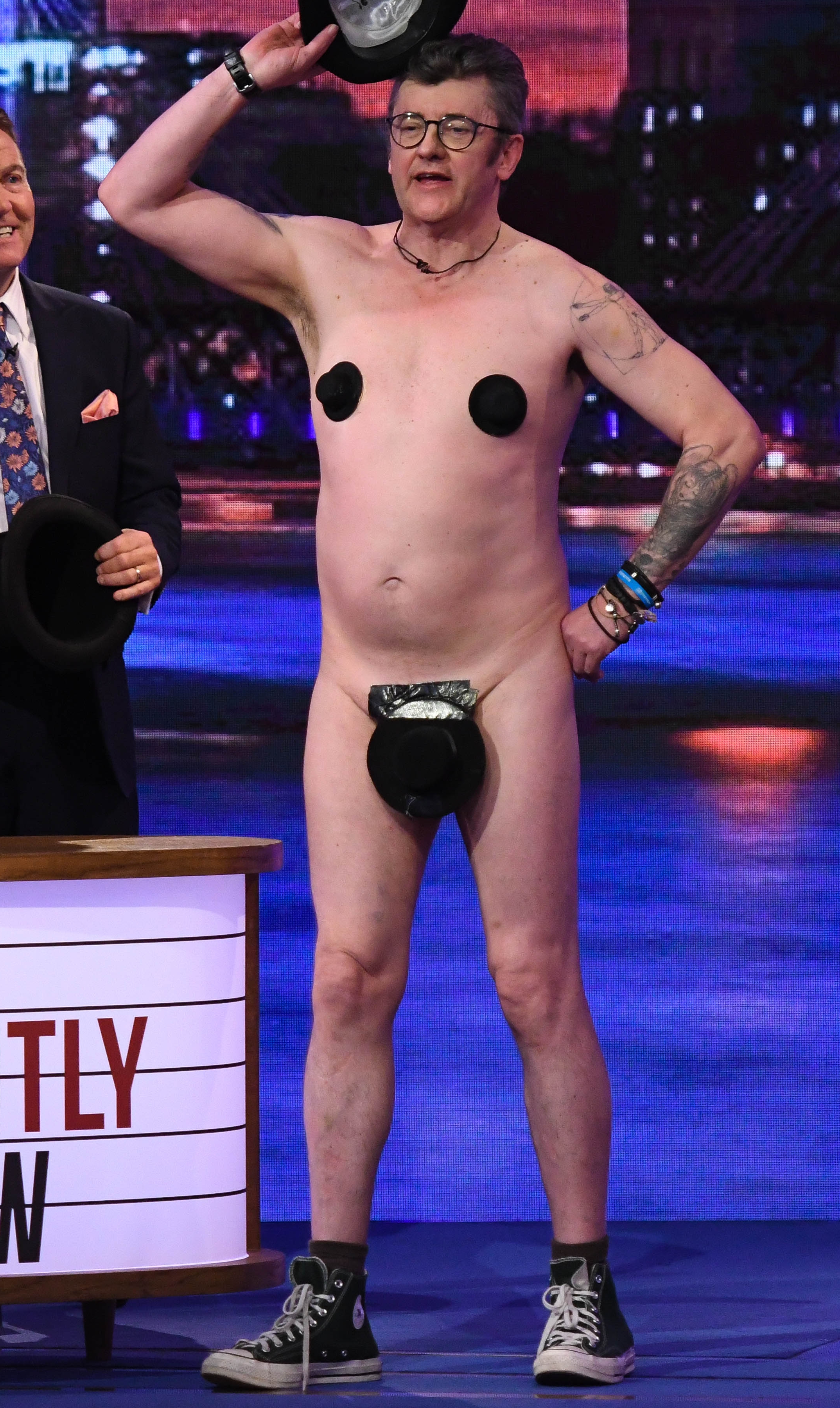 "Then everyone got in a scrum. I had 25 other willies banging on me. I didn't like it."

He then spoke about his tattoos.

The star said: "Some of the tattoos are new. I've turned into Tom Hardy in the later life. Do you think I'm like Tom Hardy?

Joe was then asked why he was spurred to get in shape: "I changed twenty years ago when my mum died.

"That was a pivotal moment for me I realised my own mortality then I try to live my life every day."