Jinger Duggar shares rare pics of daughters Felicity, 3, & Evangeline, 8 months, as she 'distances' herself from family 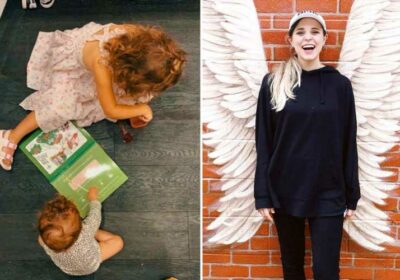 The 27-year-old reality star, who rarely shows her kids on social media, has been continuing to distance herself from her strict family recently. 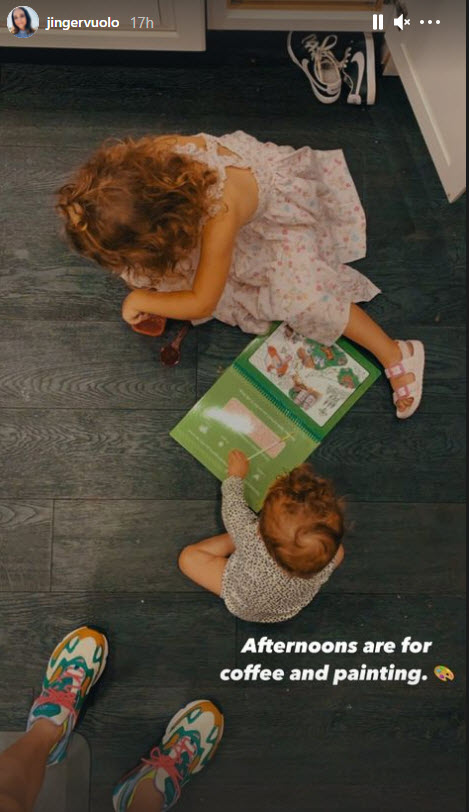 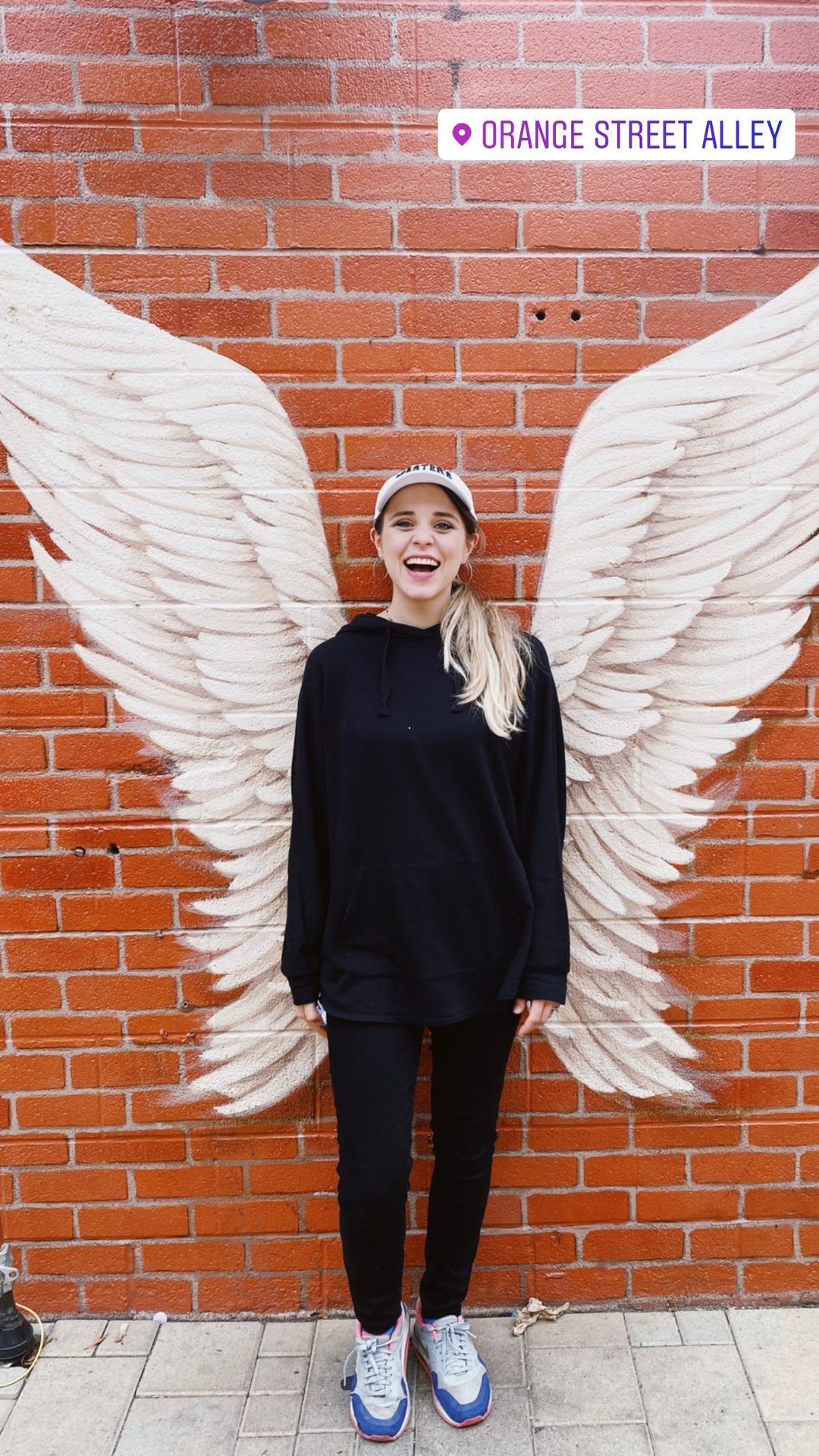 Jinger posted a sweet snap of her eldest daughter helping her get her morning started with a little caffeine.

The 3-year-old stood in front of the countertop machine and said, according to the caption, “I love making coffee with you, mommy.”

Felicity stared as the machine worked and coffee poured out into a large mug.

In the next new photo, she and her little sister, Evangeline, had some play time together.

The pair hung out on the kitchen floor, playing with toys and coloring books.

“Afternoons are for coffee and painting,” Jinger wrote alongside the adorable picture of her daughters.

A she focuses on her husband and kids, Jinger has been distancing herself from her strict Duggar family.

Counting On's patriarch Jim Bob Duggar, and matriarch Michelle Duggar have stuck to stern rules for their Christian lifestyle and most of their kids have, as well, but Jinger has been rebelling.

She ignored her family's strict dress code and showed off her long legs in tiny shorts while out on an evening stroll.

The former reality star wore blue shorts shorts, a large white T-shirt, and sneakers, as she also rocked in the tiny shorts.

With her hair tied in a ponytail, the ex TV star debuted her recent haircut in public.

Despite her parents' conservative lifestyle, Jinger recently chopped her hair short to her shoulders

Jinger and Jeremy recently launched a new TikTok page with intentions to "spread hope" after her Josh's arrest over child pornography charges.

However, the couple was slammed by fans when Jeremy claimed that there are only "two religions."

Despite mentioning that there are over 4,200 religions, he then claimed that "when you boil it down, there are actually only two religions."

.Fans rushed to the comments to slam Jeremy as they reminded him that there are "thousands of religions" and "Jesus wasn't even a Christian." 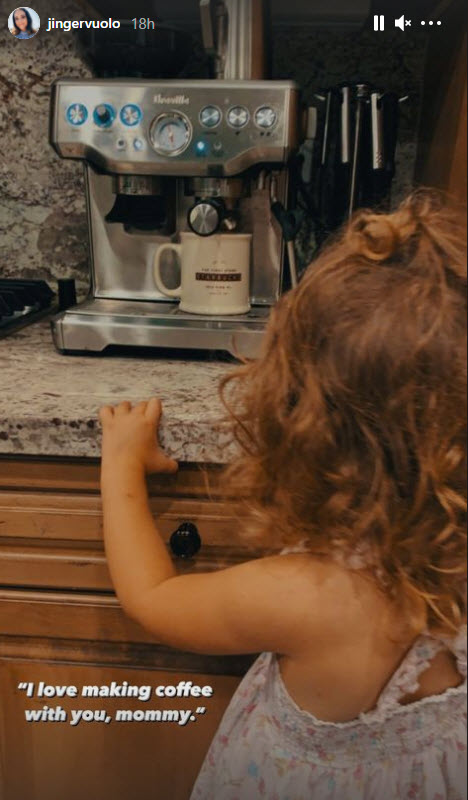 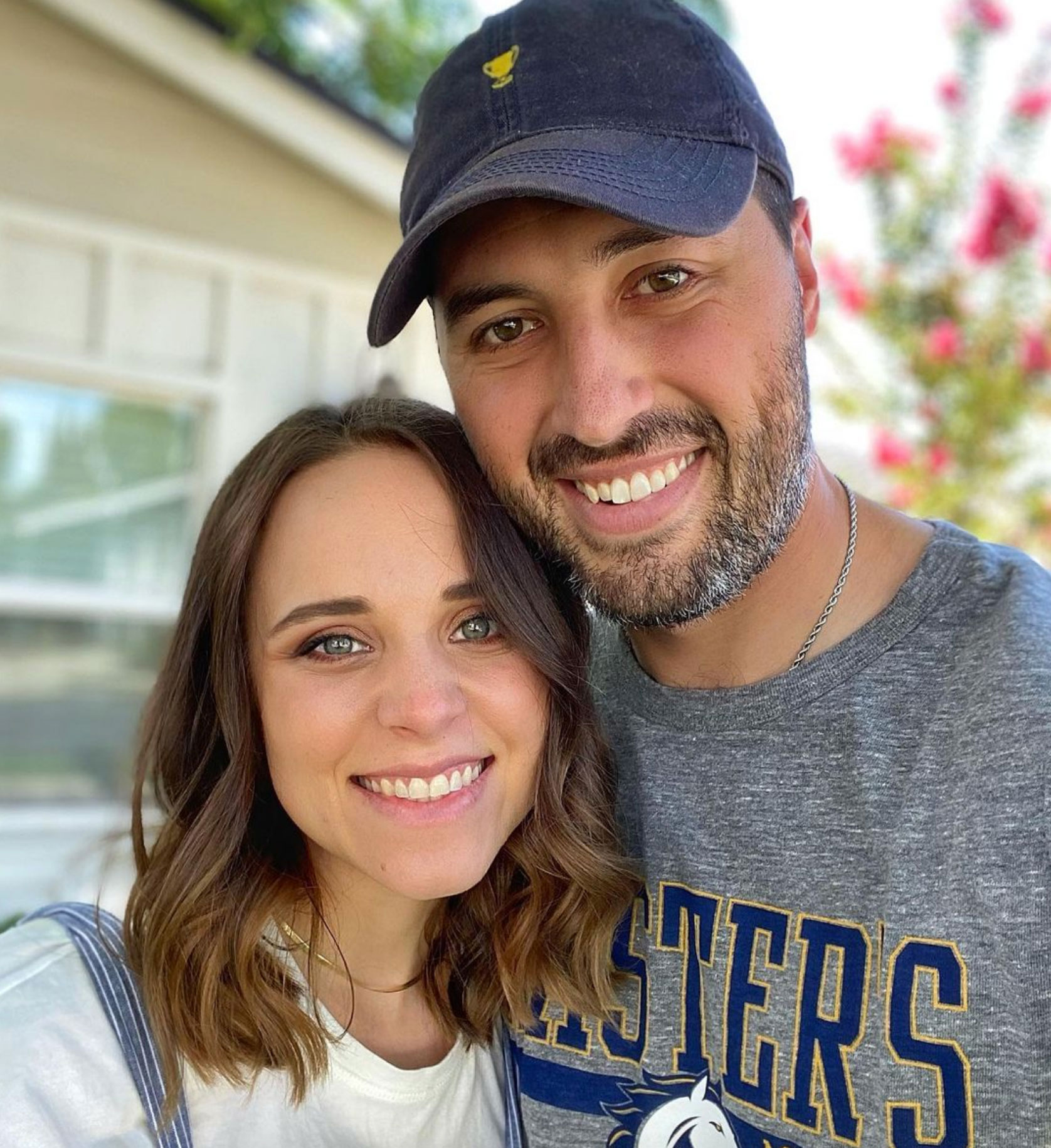