Jersey Shore: What is a 'chooch'? 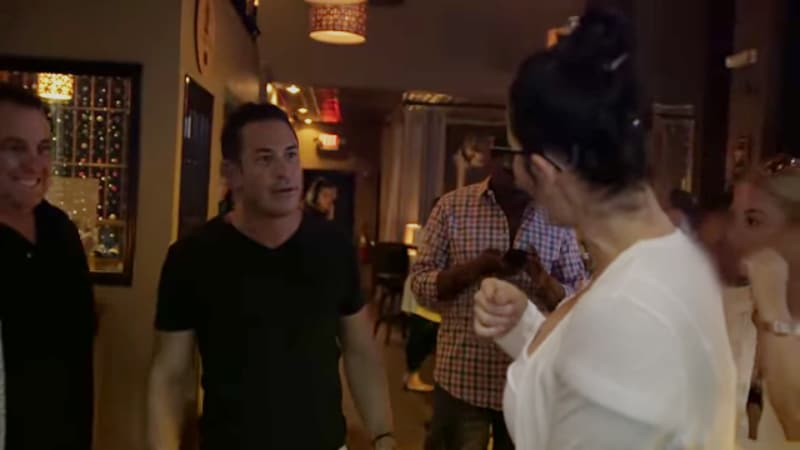 On the most recent episode of Jersey Shore Family Vacation, Ronnie called their heckler a “chooch” and naturally, many MTV viewers wanted to know what that is and whether it’s a real thing.

It turns out it is! “Chooch” is an actual slang term as some may recall from the movie, The Chooch. It’s not a nice word and is often used as an insult.

The original of the word “chooch” is Italian, which makes complete sense as most of the Jersey Shore cast is, in fact, of Italian descent. It’s a slang term that means a dummy, idiot or moron.

While in a confessional, talking about the guy who called Deena fat and then continued to heckle the rest of the cast on Jersey Shore Family Vacation, Ronnie said, “I’ve got so much going on in my life. I’m about to release it on this f**king chooch right now.”

So when Ronnie referred to the random guy at two different bars that continued to harass the Jersey Shore cast, he wasn’t trying to be nice.

“Chooch” is considered an insult and a derogatory term, however, it’s not a curse word and is more or less the same as calling someone stupid.