‘Jeopardy! National College Championship’ Ties With ‘This Is Us’ In Demo; ‘FBI’ Tops Audience

Tuesday returned to its regularly-scheduled programming with a tie between the finale of ABC’s Jeopardy! National College Championship and the post-Olympics comeback of NBC’s This Is Us.

This Is Us (0.7, 4.28M) made its return to primetime after an Olympics-prompted hiatus topping the 9 p.m. hour. Following shortly behind was the latest Abbott Elementary on ABC (0.6 2.85M). The comedy from Quinta Brunson continues to make milestones for ABC, with the sophomore episode now showing the network’s strongest comedy ratings since the Modern Family finale. In the same hour were FBI: International (0.5, 5.92M), Naomi (0.1, 0.50M) and the finale of Fox’s The Real Dirty Dancing (0.2, 1.35M). The latest episode of the Fox competition series was on par with its series debut (0.2, 1.49M) earlier in the month. 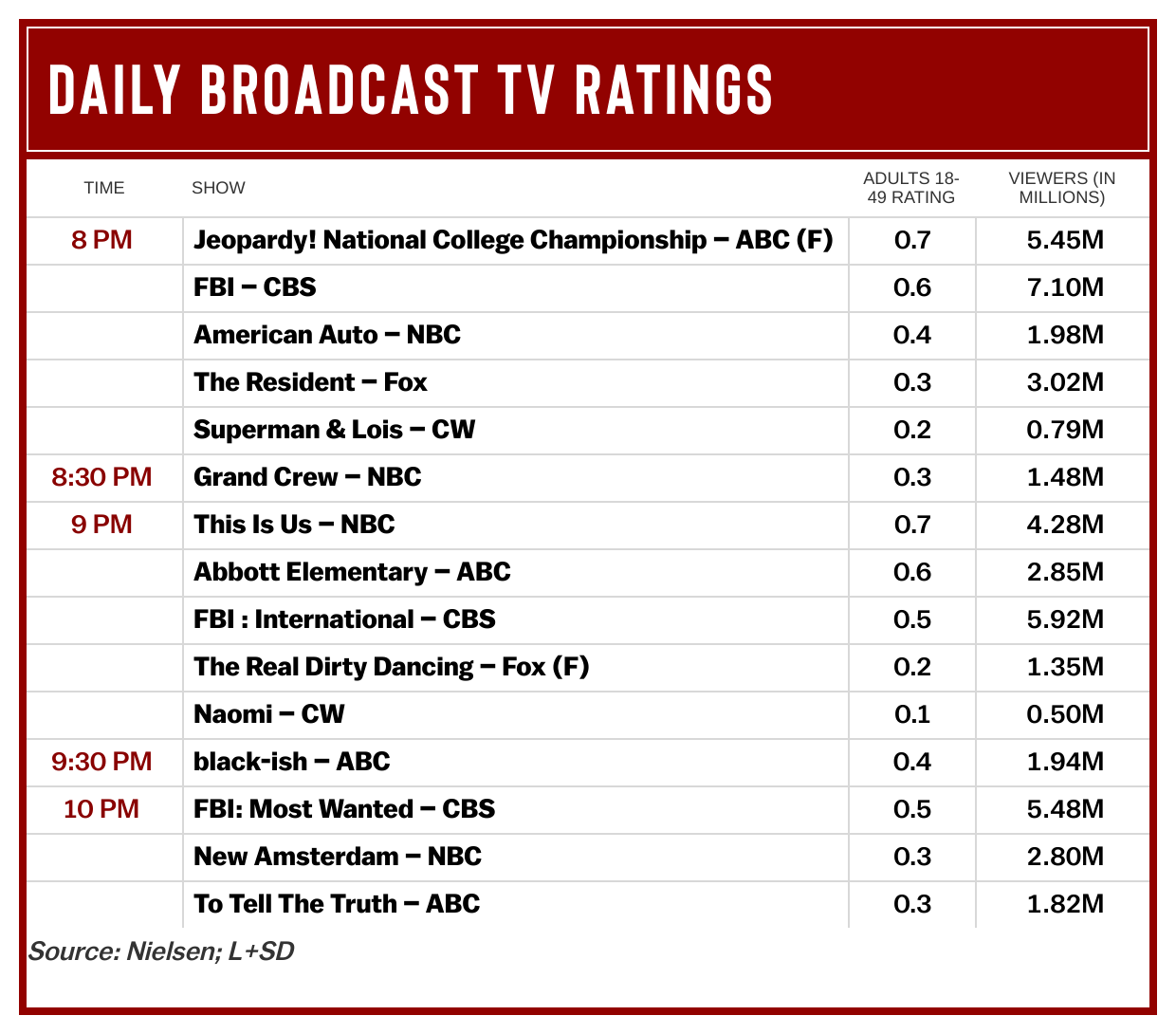 NBC Renews ‘The Blacklist’ For Season 10; James Spader & Showrunner Back For More

Oscarcast Shakeup: Eight Categories To Be Awarded Ahead Of Show 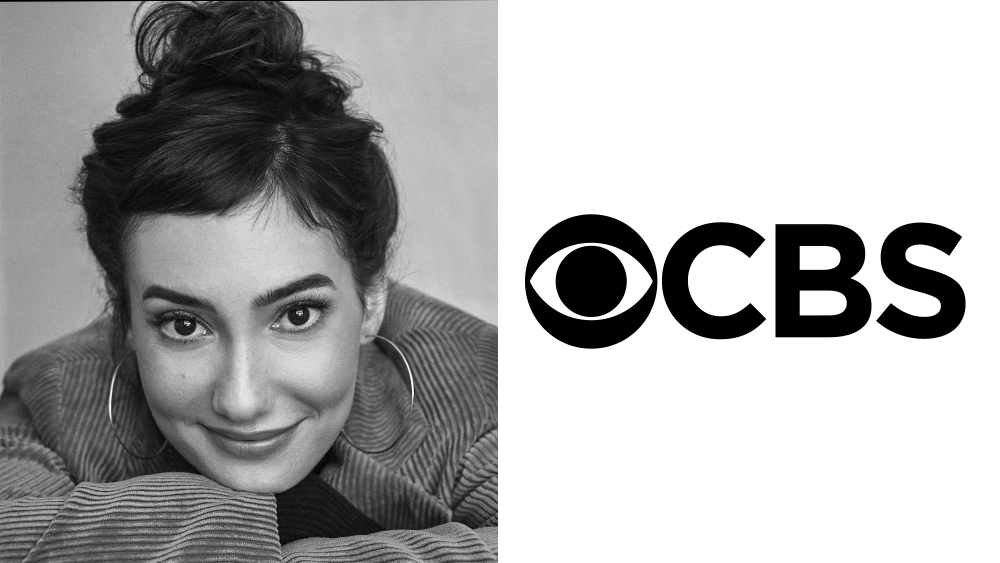