JENNIFER Lawrence’s family farm in Kentucky was charred by a “horrible fire” late Friday night but fortunately, every person along with all of the animals escaped with no injury.

One of the barns on the property completely burned down as the family says they are “mourning the loss of years of hard work and memories” that occurred behind those walls. 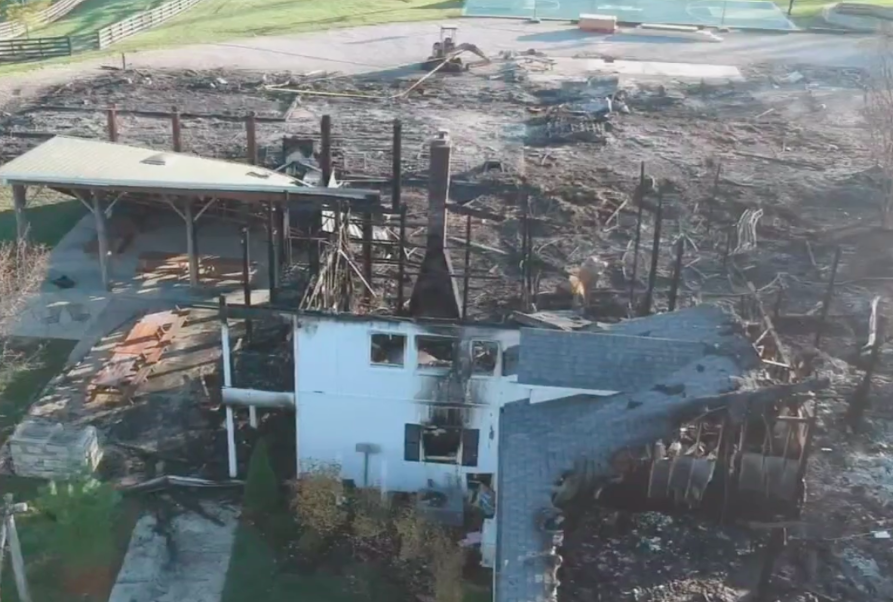 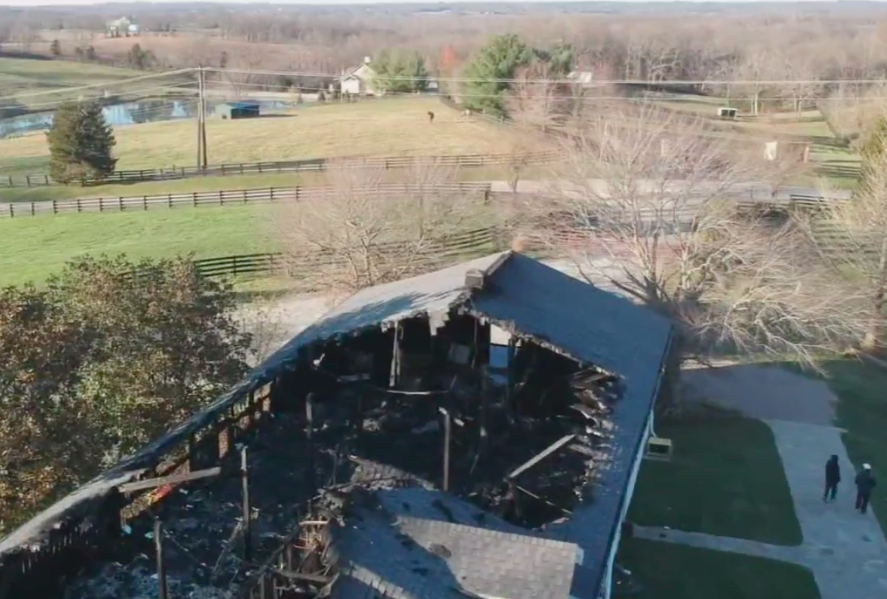 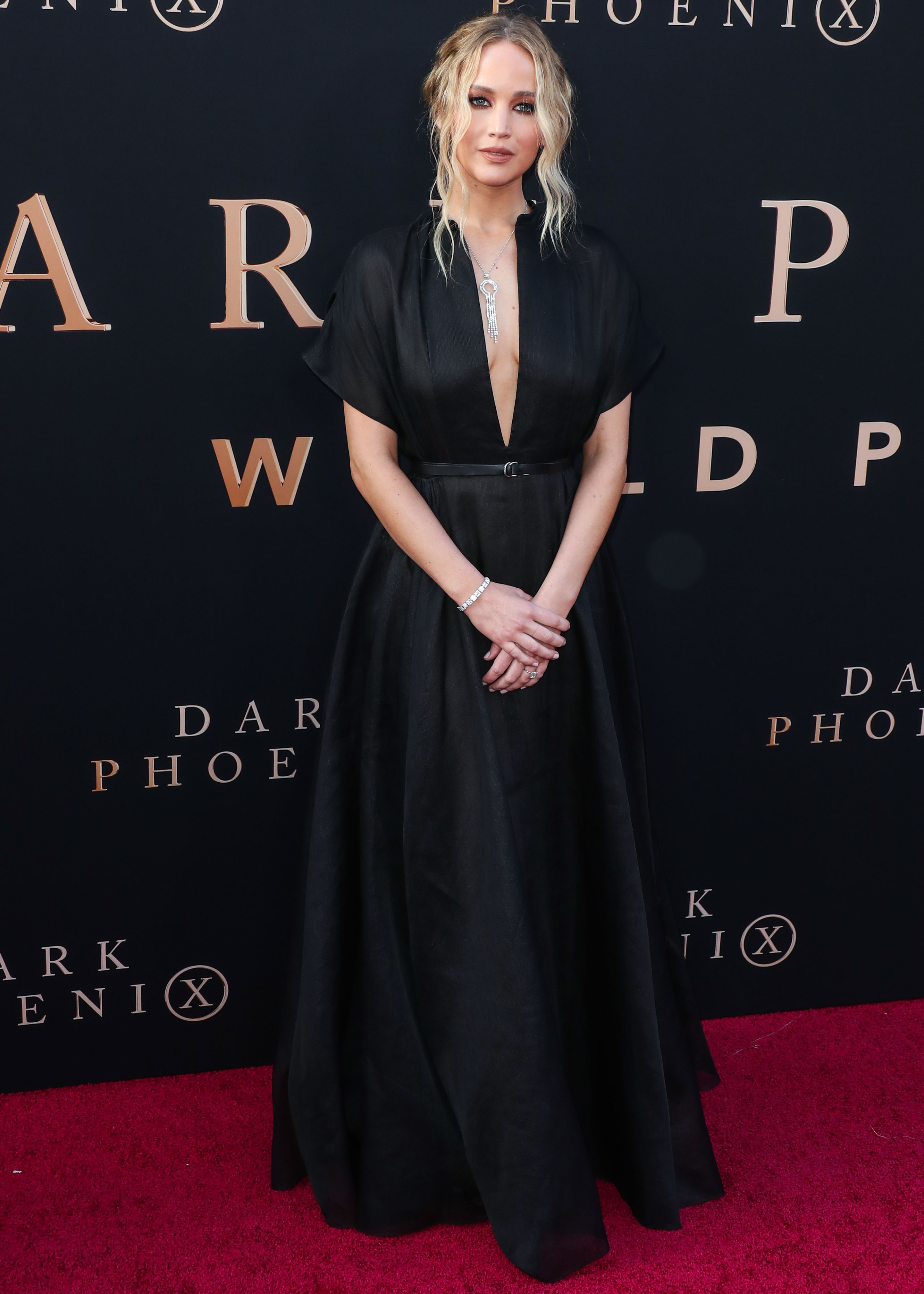 On the Camp Hi-Ho Facebook page and in a memo sent out to members, the Summer getaway announced the devastation from the large blaze.

“It is with the heaviest of hearts that we confirm the news that we lost our barn last night in a horrible fire,” the statement began.

It continued: “We are deeply thankful that no people or animals were hurt, but we are still mourning the loss of years of hard work and memories that occurred in these walls. 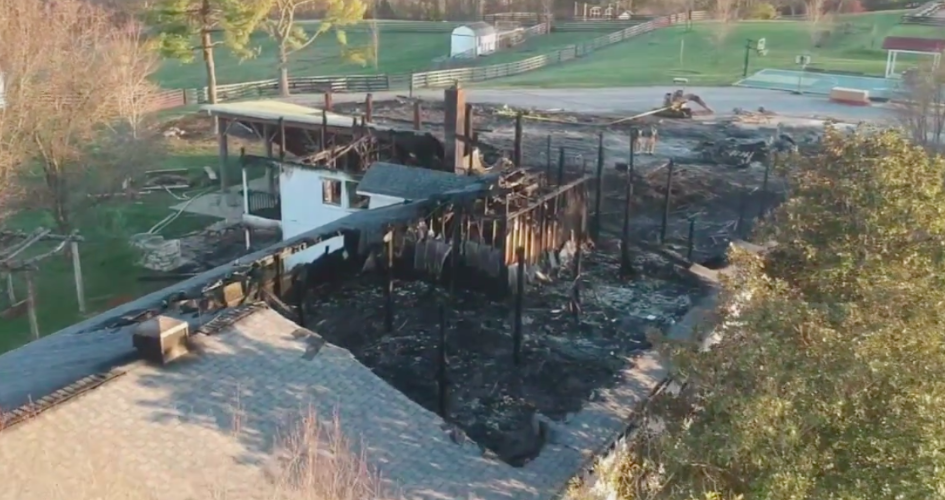 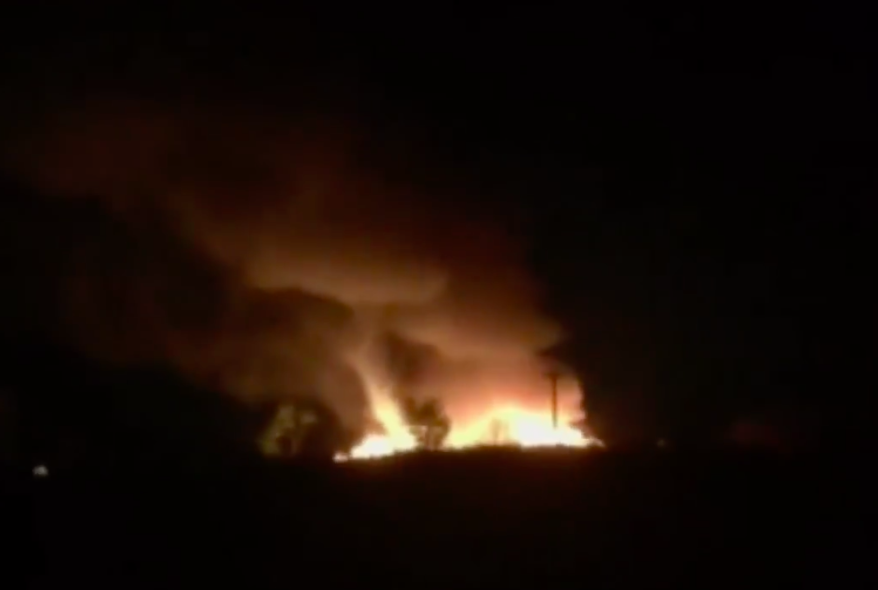 “Words cannot describe the pain we are in, but we are so incredibly grateful for the Simpsonville Fire Department and all the other fire fighters who responded to our emergency. You are true heroes.

“We are also so grateful for the countless members of our community who have reached out to support us during this time.”

The message then thanked everyone for the “love, kindness and support” they have shown.

“We know Camp Hi-Ho is a special place to so many, and we plan to rebuild and repair so that we can move forward with a safe and joyful camp experience this summer,” the message concluded. 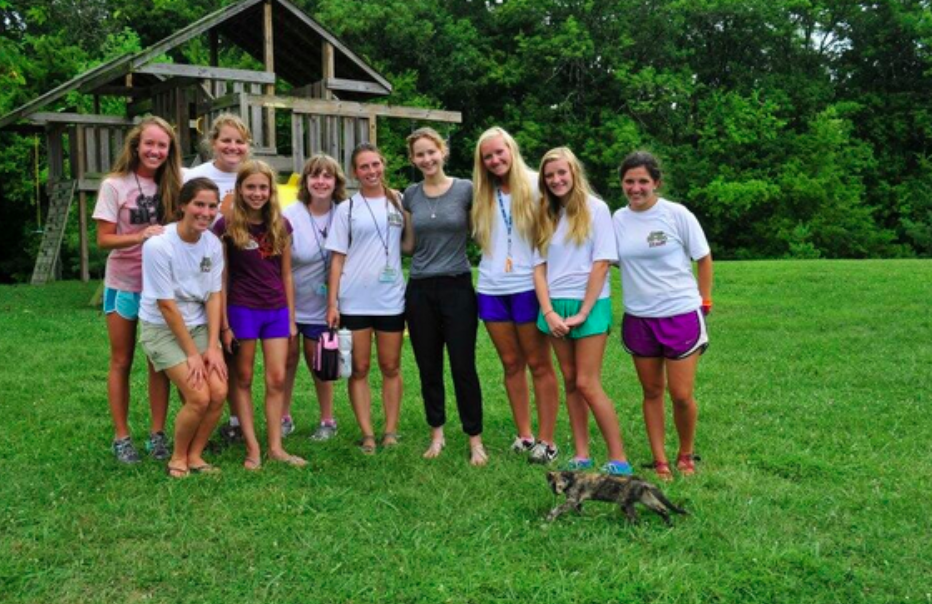 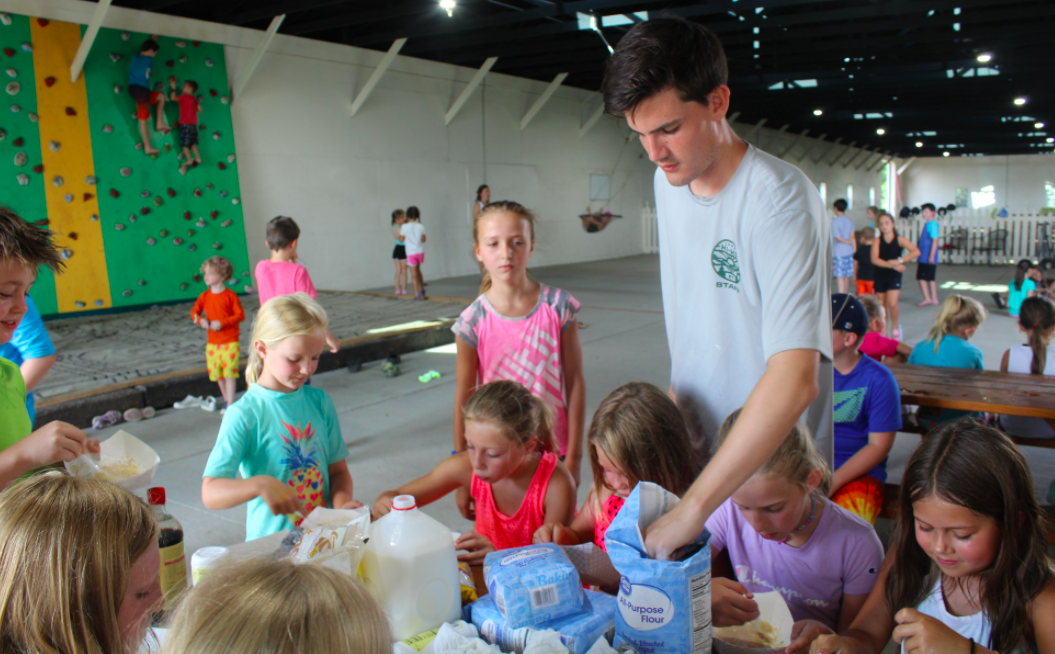 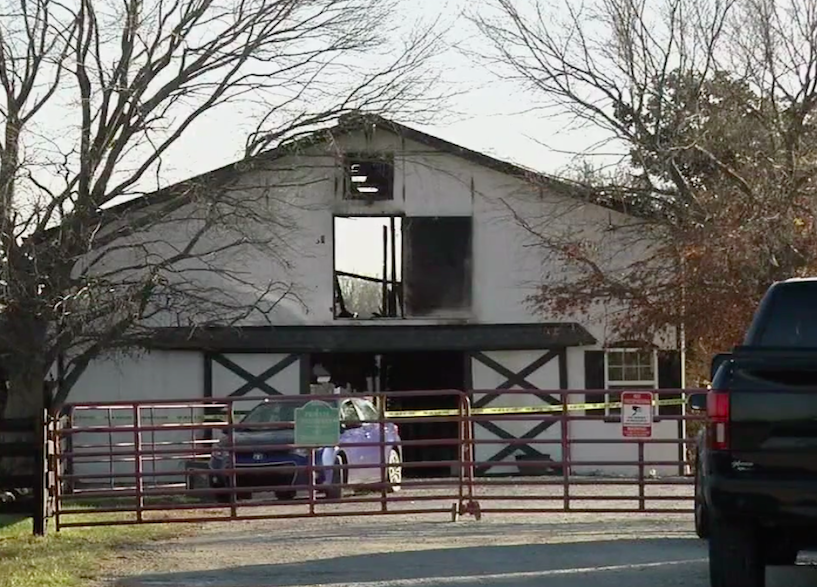 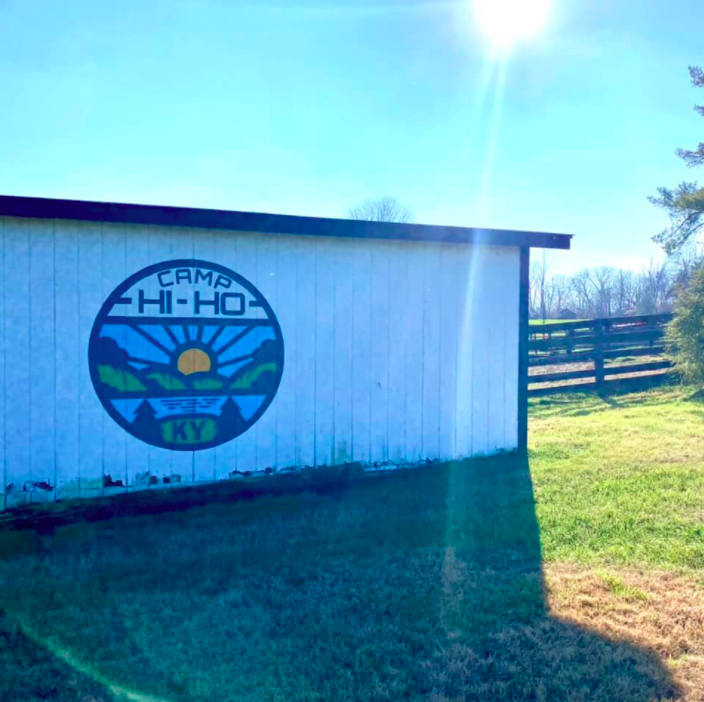 Local reports stated that the Simpsonville Fire Department was called to the farm around 9PM and teams from multiple counties rushed to the scene.

Between 30 firefighters and six trucks, the fire took over an hour to put out, according to nearby news station WLKY.

The Simpsonville Fire and Rescue team along with the Kentucky State Fire Marshall are still trying to determine the cause of the fire.

Jennifer’s brother, Blaine Lawrence – who owns and operates the camp – told TMZ that the burnt down barn was also his personal office and a guest apartment frequently used. 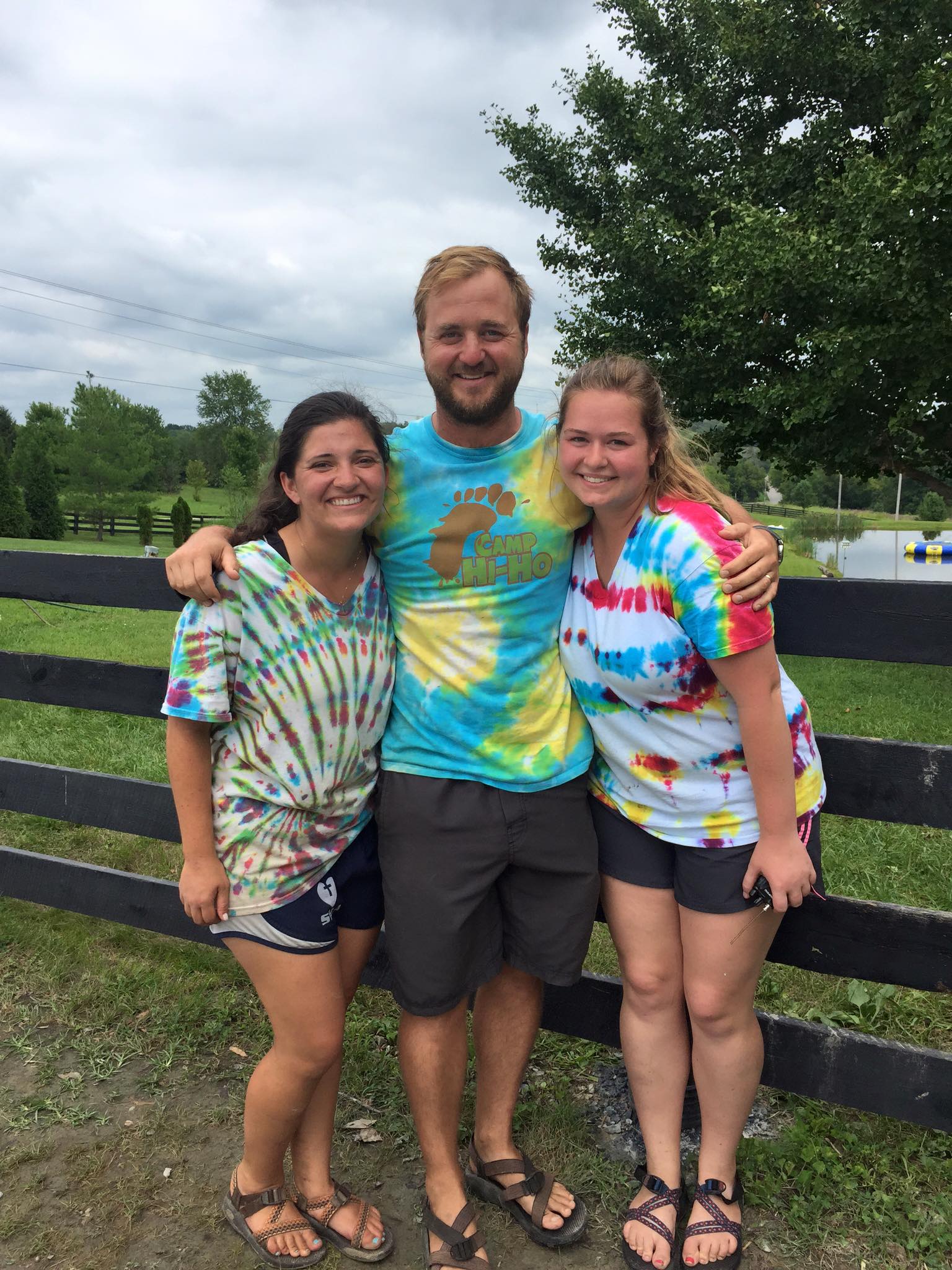 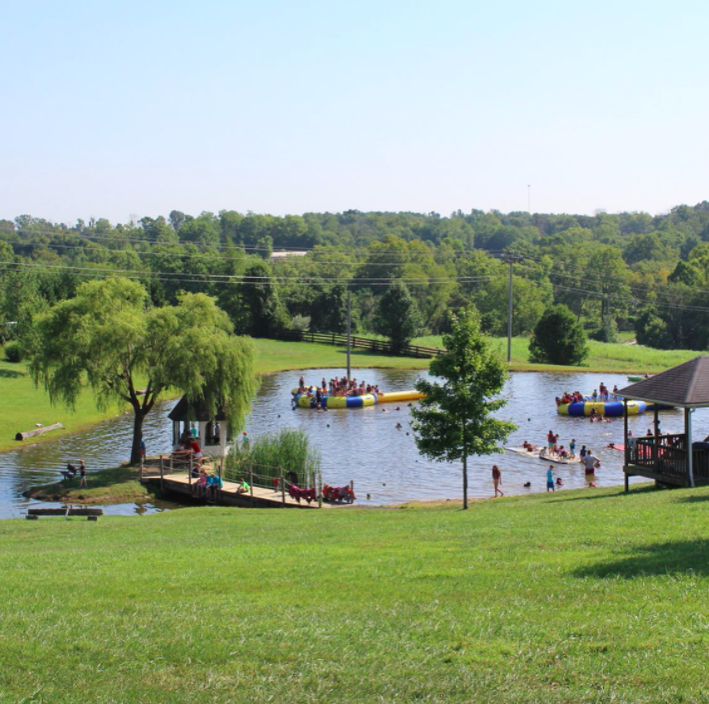 The barn also was equipped with the stalls for their horses, the indoor riding area for kids, an indoor rock wall, a native wildlife center, an arts and crafts pavilion, a garage with farm equipment, a brand new nurse station and more – which is now all gone.

Blaine asked members of the community for donations to fundraise money to pay for the devastation caused.

He also requested families sign up for camp despite the damage and promised he’ll do “whatever is in his power to make the place like new.” 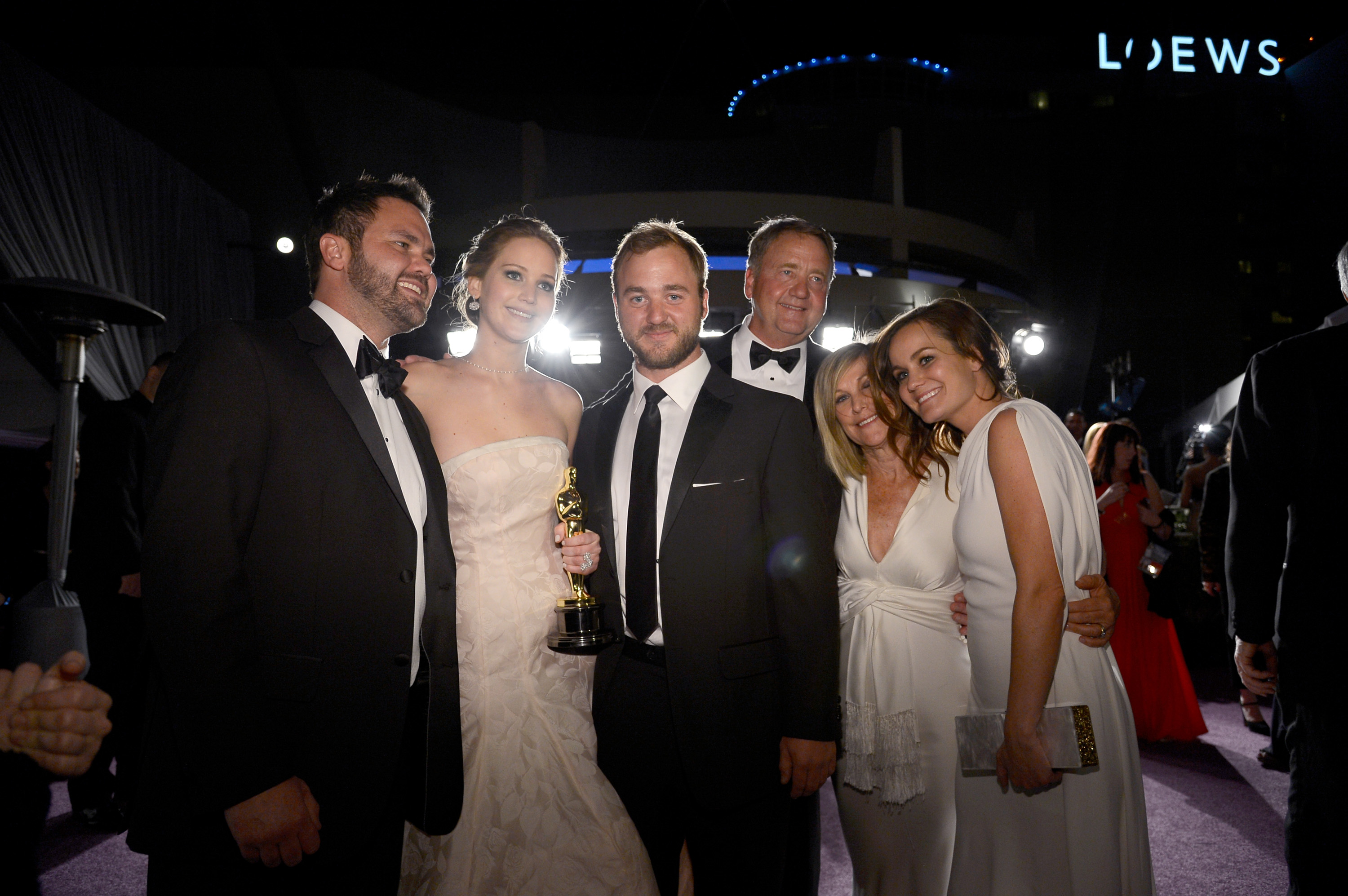 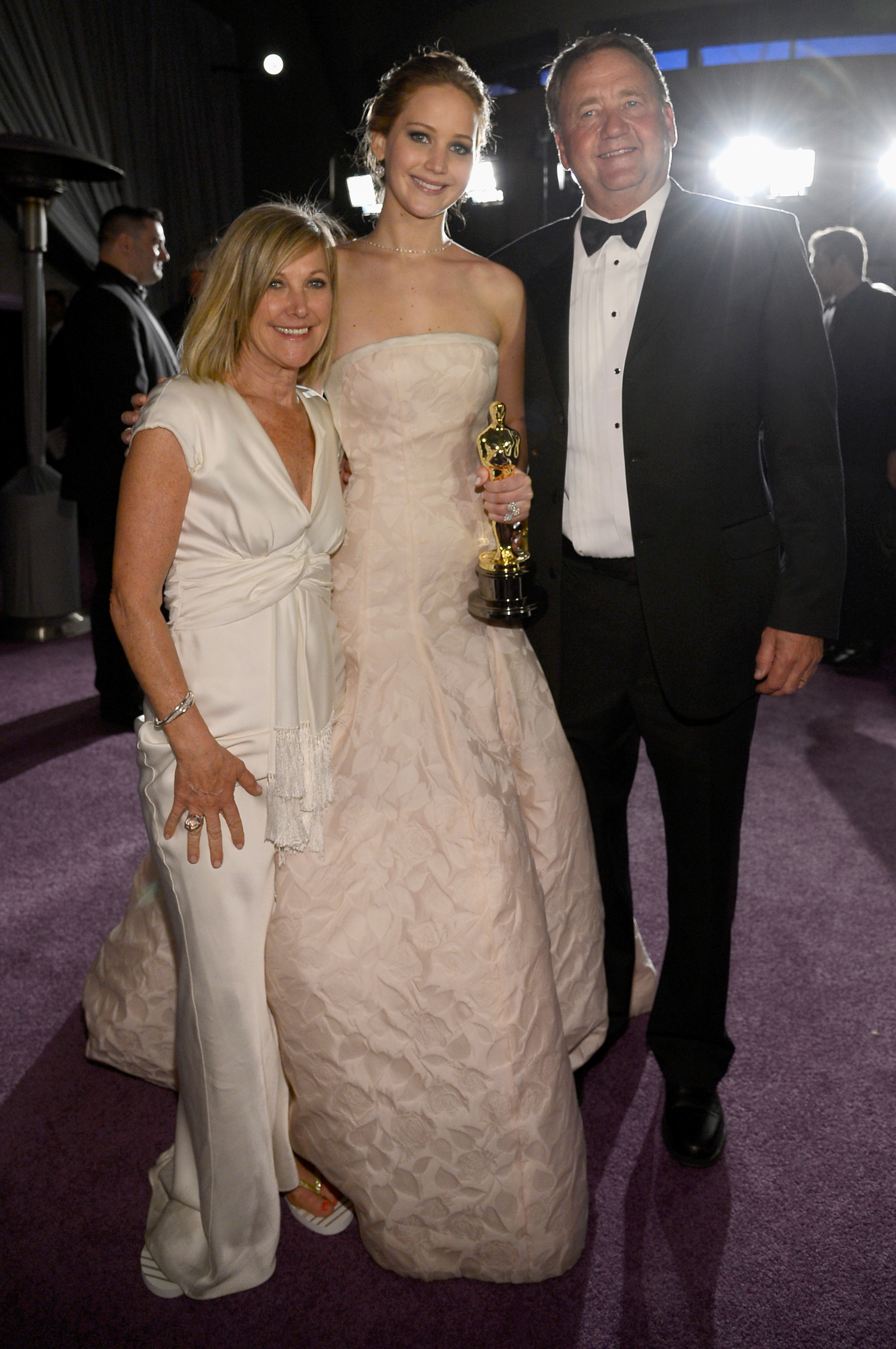 In one group shot with some staffers and campers, JLaw posed near an outdoor playground years after starring in her first blockbuster, The Hunger Games.

The Silver Linings Playbook actress has not yet commented on her family farm’s fire.