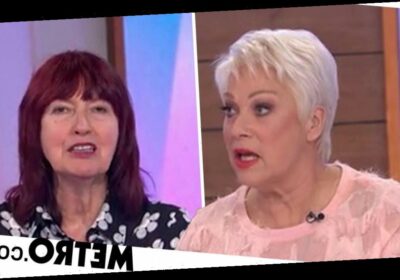 Janet Street-Porter and Denise Welch found themselves in a heated debate on Loose Women about Meghan Markle and Prince Harry, the Duke and Duchess of Sussex, following the news that the couple are set to be interviewed by Oprah Winfrey next month.

Following the news released on Valentine’s Day that Meghan and Harry are expecting their second child, the pair are due to speak to Oprah in a televised interview ‘about their move to the United States and their future hopes and dreams for their expanding family’.

On today’s edition of Loose Women, Janet voiced her opposition to the couple’s decision to be interviewed by the media mogul, while Denise expressed how ‘passionately’ she supports them.

When asked by Charlene White what she would ask the duke and duchess if she were to interview them, Janet responded: ‘Well it’s not the kind of interview that I do because I don’t normally do interviews from the bended knee position,’ prompting gasps from the rest of the panel.

Janet then questioned ‘why Harry and Meghan are doing this interview’, stating that in her opinion, it is to promote the companies and charitable foundations they have recently set up, despite their wish for more privacy.

Charlene opined that she doesn’t think there’s anything wrong with Meghan and Harry choosing to be interviewed by a person that they trust, adding that she doesn’t believe Oprah will shy away from asking ‘difficult questions’. 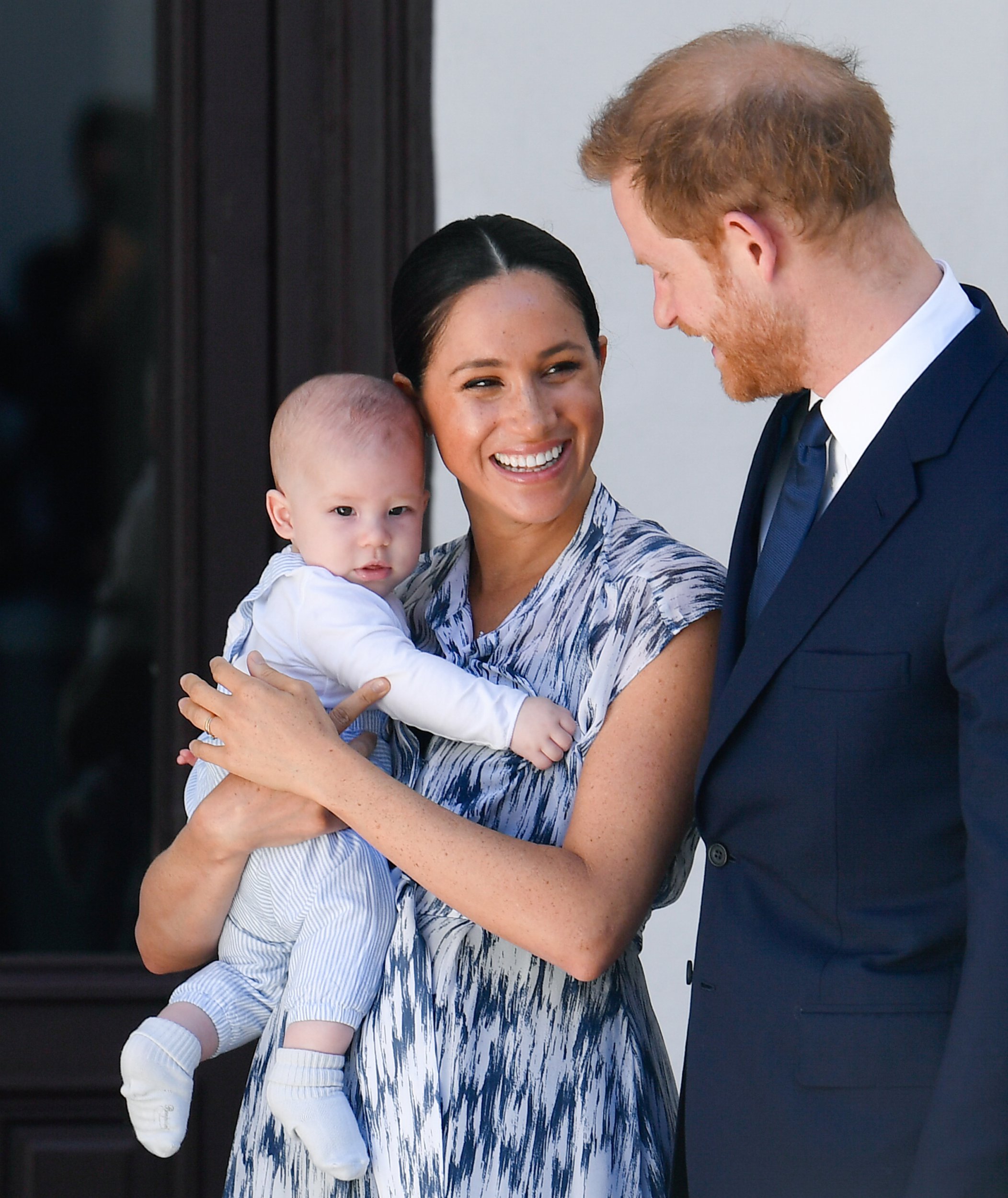 Former member of The Saturdays Frankie Bridge said that she doesn’t think there’s ‘anything wrong’ with the couple ‘wanting to control what everyone knows’ about their lives.

Denise stated that she has ‘never been so passionately in support of two people that I have never met before’, saying that she feels ‘horrified by the vilification of these two people’.

After listing several of Meghan’s achievements from before her relationship with Harry – including her powerful speech at the UN Women’s conference in 2015 to mark International Women’s Day – Denise compared some of the headlines that have been published in the past about Kate Middleton and Meghan.

After reading out the headlines, Denise and Janet began arguing over whether Meghan and Harry can still be patrons of charities in the UK if they are living in the US, prompting Charlene to state that just because a person has moved to another country doesn’t mean that they become any less charitable.

As the rest of the panel came to Meghan and Harry’s defence, Janet said that in her view, their discussion ‘proves that you can’t talk about Meghan in a balanced way’.

Denise stressed that Meghan and Harry have ‘asked for no unauthorised intervention into their lives’, as opposed to no publicity at all.

‘You’re doing a very good job sticking up for them Denise and we have to agree to disagree,’ Janet added, as their debate came to a close.

As the mood became more light-hearted once more, Charlene stated that agreeing to disagree is a sign of a ‘healthy debate’.