Jane the Virgin first arrived on our screens back in 2014 and now, after five years, the series will come to an end this July. The 100th episode will be the last ever episode of Jane the Virgin and will be an hour-long special airing on The CW  in the US and Netflix worldwide. Here’s everything we know so far about the Jane the Virgin season five finale.

When is the Jane the Virgin season 5 finale?

Jane the Virgin season five is coming to an end this summer.

The last ever episode of Jane the Virgin will air on Wednesday, July 31 on The CW in the US.

Jane the Virgin fans outside of the US will be able to watch the season five finale on Netflix the following day.

This means, the final episode of Jane the Virgin will drop on Netflix on Thursday, August 1.

Seasons one to four of Jane the Virgin are streaming on Netflix now.

IS MICHAEL RETURNING FOR THE JANE THE VIRGIN FINALE? 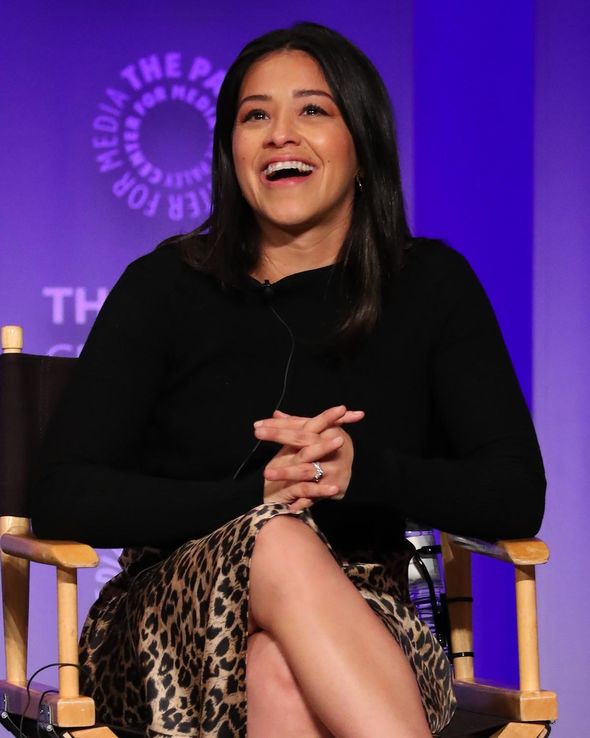 The final episode of Jane the Virgin is the 100th episode of the show overall.

Not much is known about the season finale of Jane the Virgin apart from the fact Jane (played by Gina Rodriguez) and Rafael (Justin Baldoni) are about to get married.

The CW has released a short synopsis for the season finale which reads: ”With Jane and Rafael finally getting ready for their big day, Rafael’s desire to help Jane’s writing dream lands him in trouble.

“Xo (Andrea Navedo) and Rogelio (Jaime Camil) must tell the family about their decision and not everyone takes it well. Meanwhile, Petra (Yael Grobglas) struggles with her emotions.”

Judging by previous episodes of Jane the Virgin, literally, anything could happen on Jane’s big day.

One thing that will happen for sure is that Michael (Brett Dier), Jane’s ex-husband will return.

Speaking at San Deigo Comic-Con last weekend (July 19-21), whilst promoting Schooled, Dier told Entertainment Weekly his time on Jane the Virgin is not over.

HOW TO WATCH JANE THE VIRGIN ONLINE 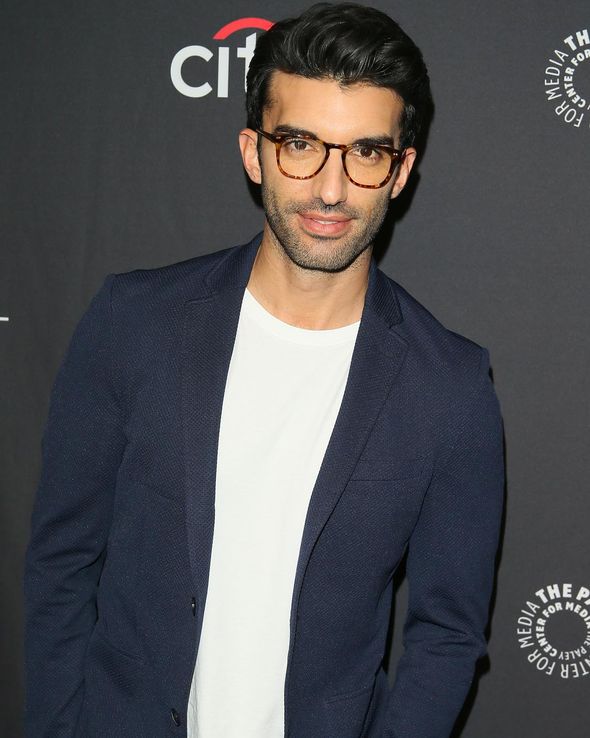 He said: “My character is almost wrapped up. There’s like three episodes left of the whole show and I’m in one of them.”

Also appearing in the final episode of Jane the Virgin is Ivonne Coll as Jane’s grandmother.

Coll is best known for appearing in films such as The Godfather part II and Lean on Me.

Other acting credits include Switched at Birth and Teen Wolf.

There are several loose ends that will need to be tied up before the season comes to an end.

HOW MANY EPISODES ARE IN JANE THE VIRGIN? 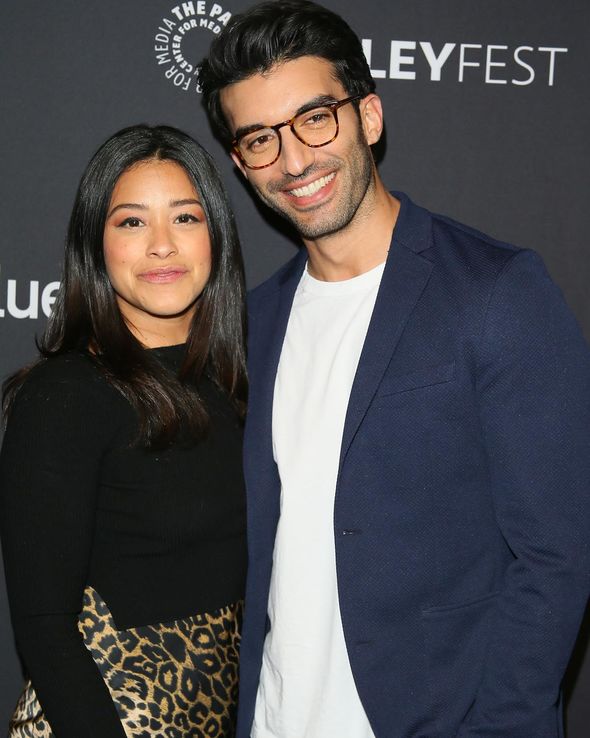 With three episodes to go, there is a lot of issues to get through such as Jane’s future career, the return of Michael and Sin Rostro’s/Rosa’s (Bridget Regan) whereabouts.

Speaking about the ending of Jane the Virgin to the New York Times, creator Jennie Snyder Urman said: “When I first thought about the show, I thought it would run four years, and then after the second year, I thought, ‘We have enough to take us through five seasons.’

“We started to have those discussions in season three. The studio and the network were always really supportive.

“Mark Pedowitz told me early on, ‘Tell me when it ends. Just give me enough notice.’

“I was really grateful to have that, because you don’t often have that leeway and confidence, and the foresight to be able to plan your ending.“

Urman also confirmed to TVLine that there will be a death before Jane the Virgin comes to an end.

She said: “There are deaths. It’s a telenovela. People are going to have to die.”

Viewers will have to wait and see what happens in the word of Jane the Virgin at the end of this month.

Jane the Virgin season finale airs Wednesday, July 31 on The CW and Thursday, August 1 on Netflix. 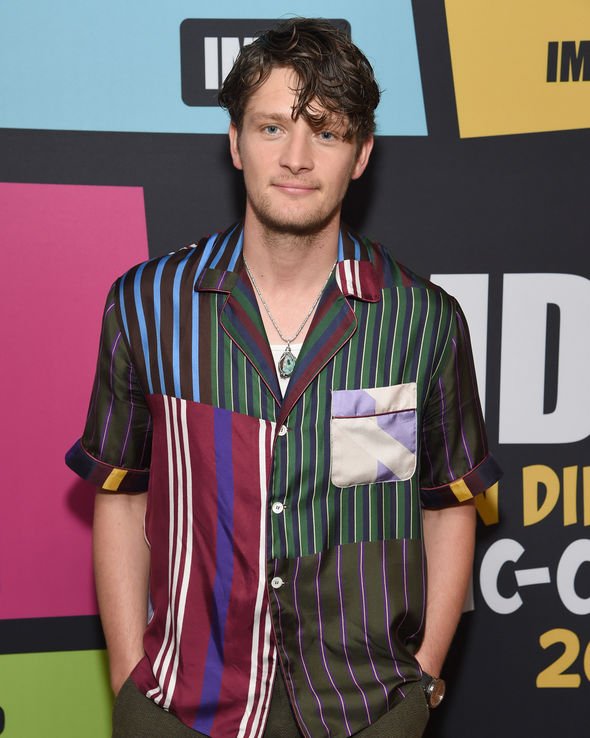