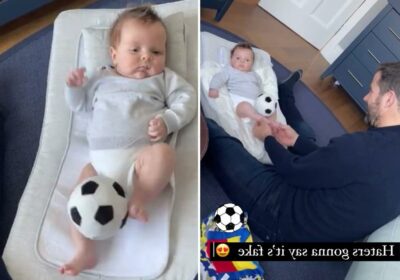 JAMIE Redknapp shared a heartfelt video with his newborn son Raphael as he played with a soft toy football. 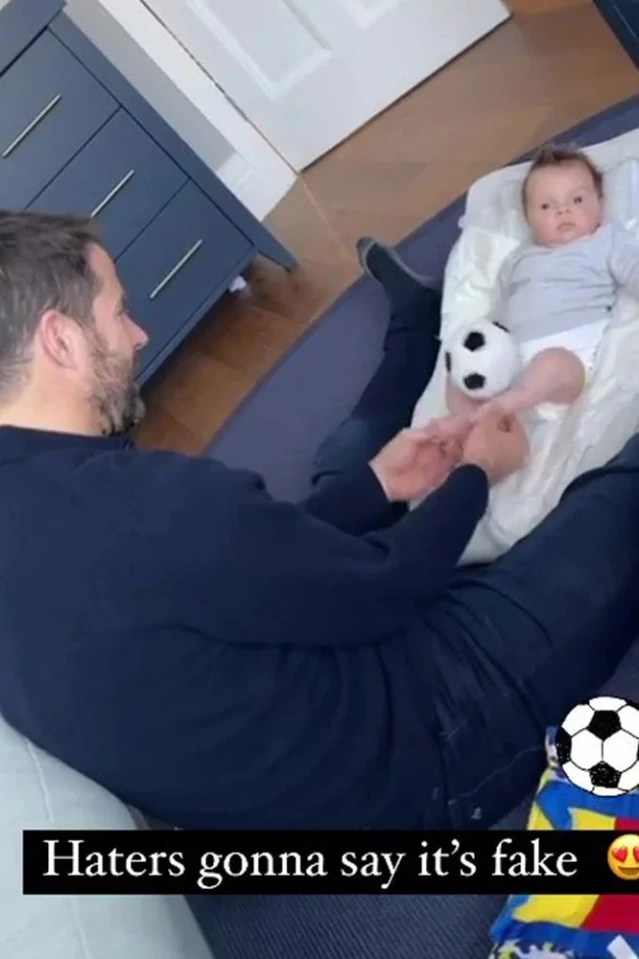 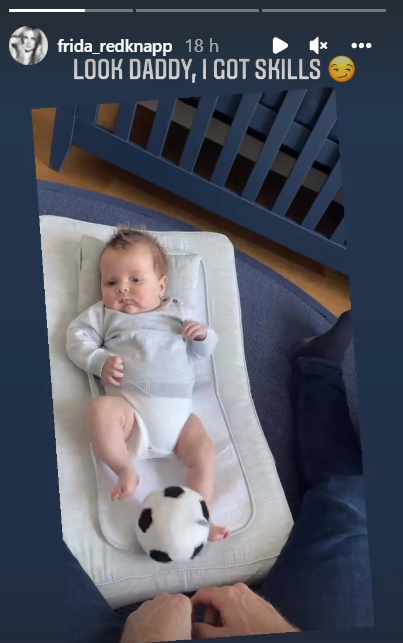 And now it seems the doting father is starting baby Raphael early on his potential football career as Jamie shared a video of him sweetly holding the tot's feet as he pretended to kick a soft toy football.

In the Instagram post, the pair looked to be relaxing in Raphael's nursey as they spent some quality time together.

Meanwhile, Jamie's other half appeared equally impressed with the little one's athletic prowess as she shared a similar clip of Raphael to her Instagram Story.

Captioning the adorable video, she penned: "Look Daddy, I got skills".

Last weekend, Jamie shared some of his favourite moments from 2021 including snaps of him getting cosy with Frida and the arrival of Raphael.

A rare glimpse into his private life, one shot showed him topless on the beach standing next to pregnant Frida in a white bikini.

Many of the other pics were of his sons, Charlie, 17, and Beau, 13, with ex-wife Louise, as well as newborn Raphael.

Other precious moments featured his family meeting the newborn, relaxing on luxury holidays, posing with famous footballers and even his appearance with dad Harry on Saturday Night Takeaway.

"Happy and healthy new to you all. I wanted to share some some moments I will treasure forever from 2021. Lots of love the Redknapps x," he captioned the post.

"Beautiful memories. Happy 2022 to you all," commented one fan.

And a third wrote: "What beautiful pics of you and the family. Here's to better times in 2022 for us all."

Raphael recently celebrated his first Christmas with his famous family – and looked like he was being smothered with love.

WHAT'S ON THE MAN U?

Nice way for a wright wedding 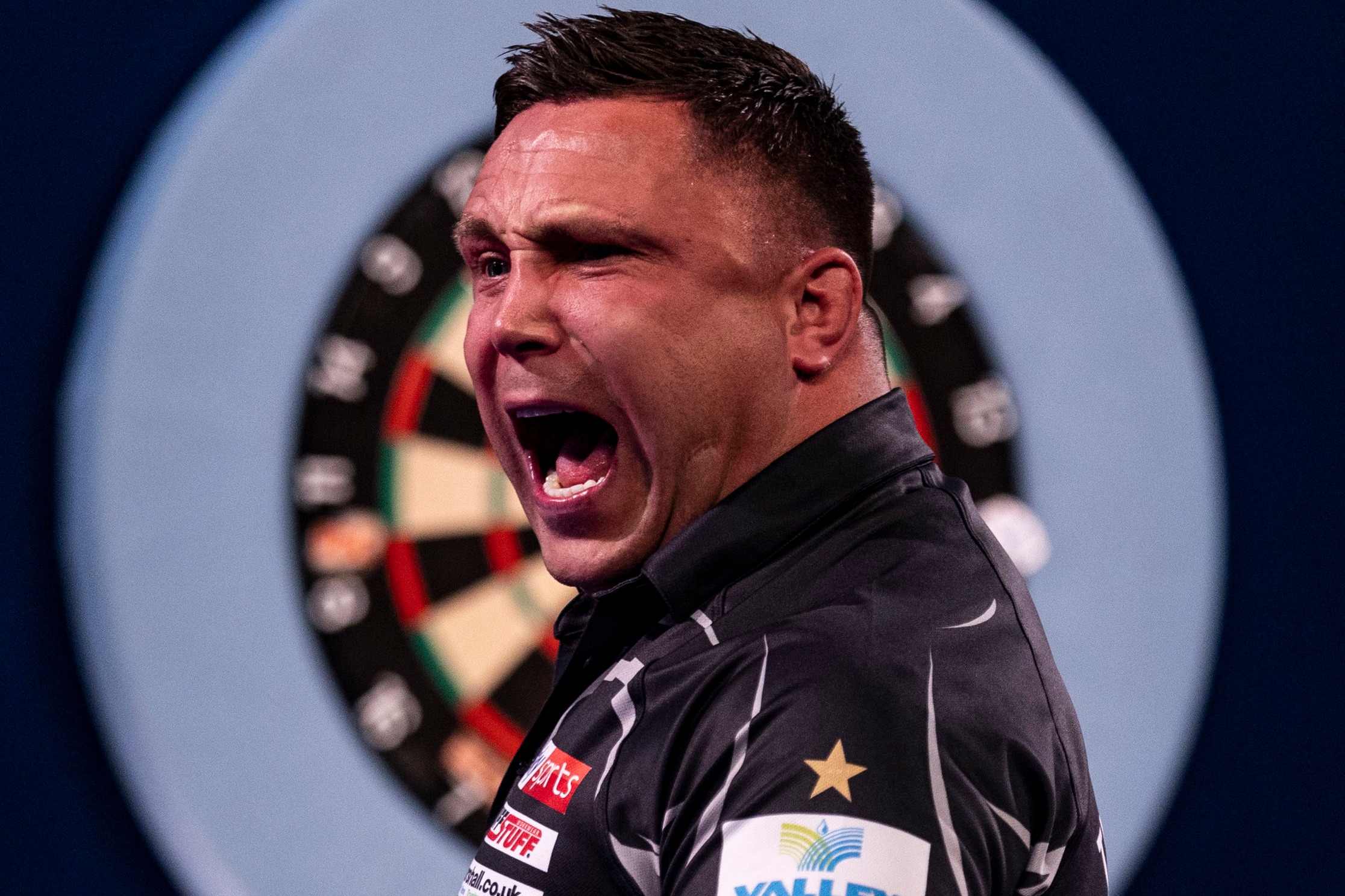 On Christmas Eve, his doting dad Jamie gave him a kiss on the head after dressing Raphael in a festive red jumper with his name knitted on the back.

Jamie captioned the post: "Happy Christmas Eve everyone. Thanks for my super cool jumper @clydo. Red is definitely his colour." 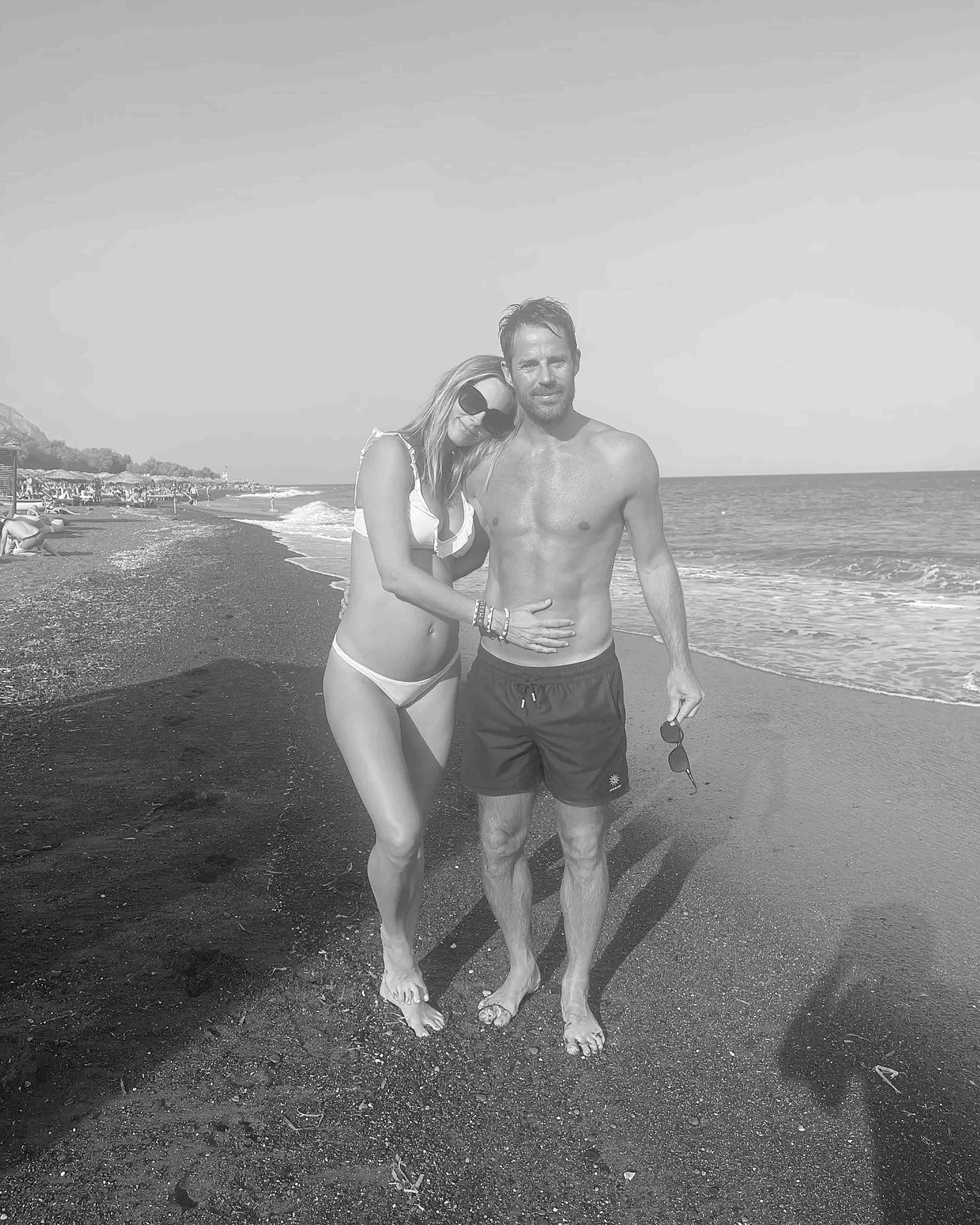 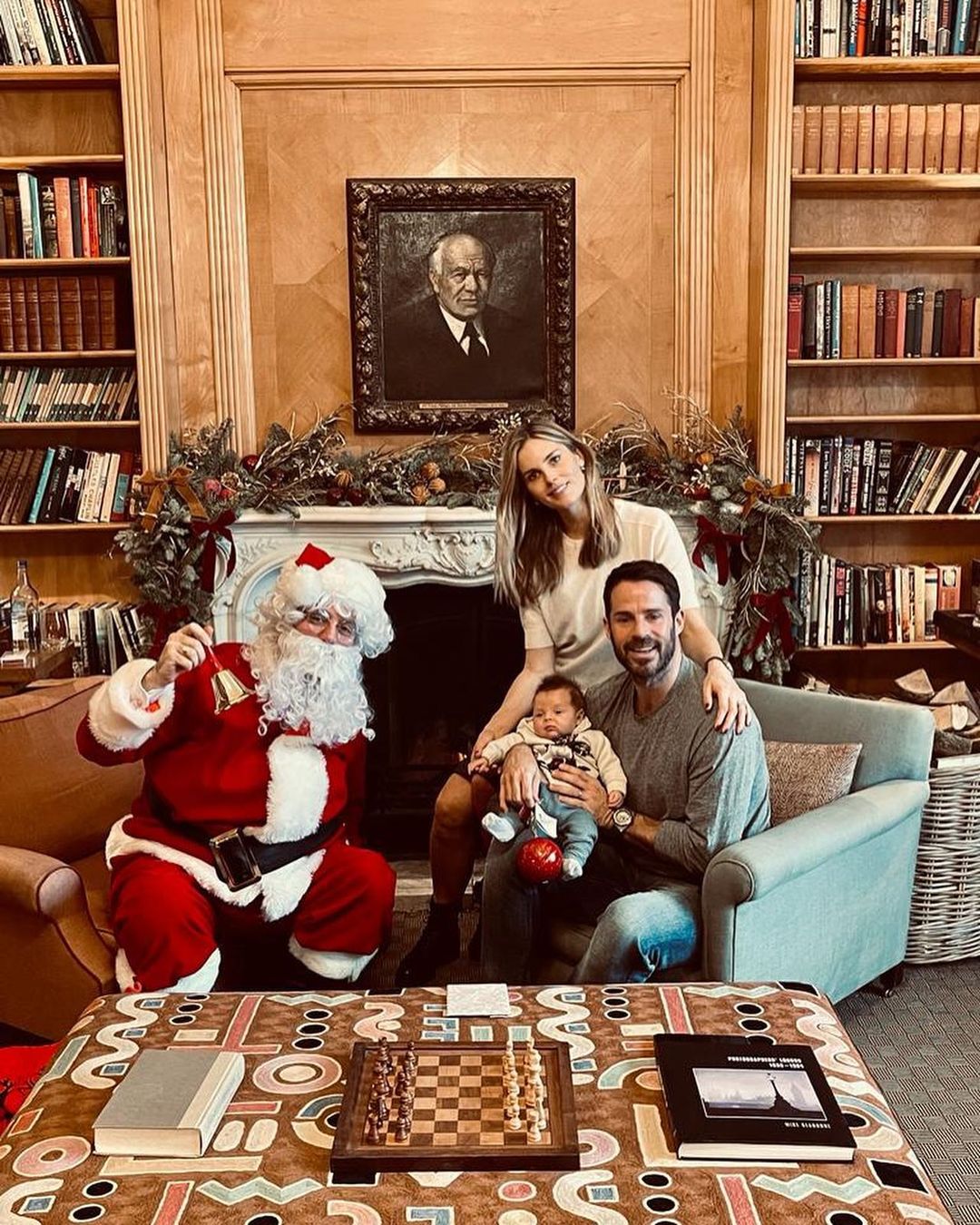