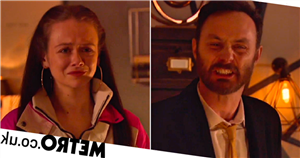 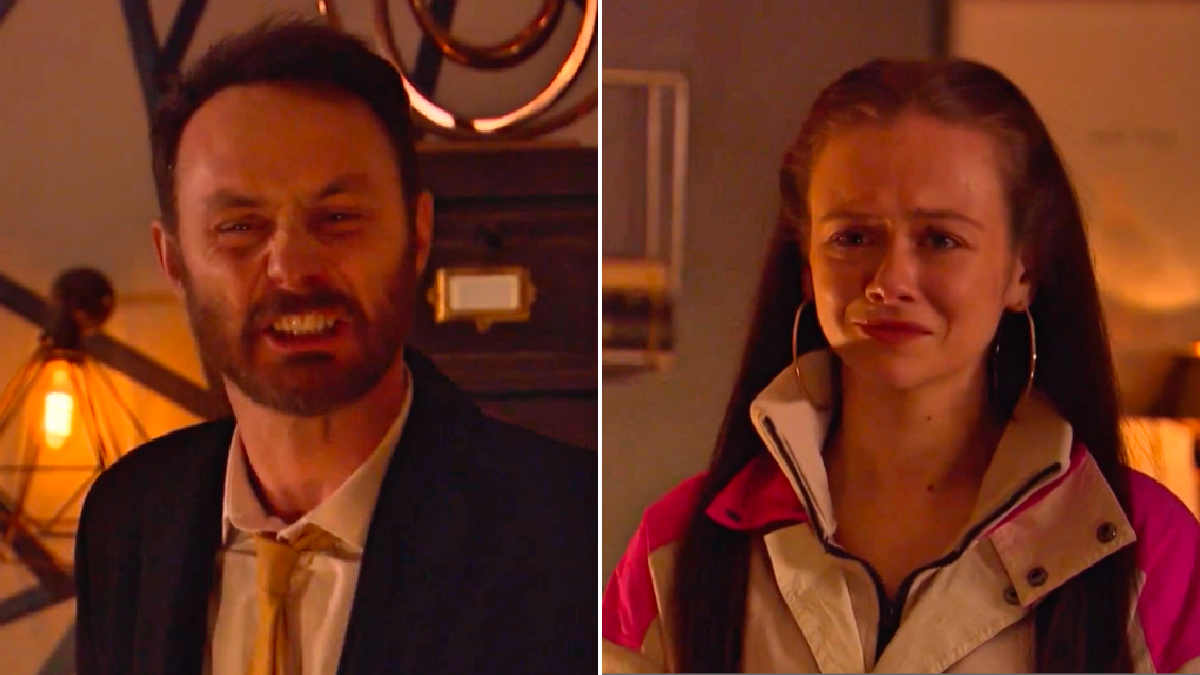 James Nightingale (Gregory Finnegan) was left irate in Hollyoaks when his family staged an intervention to assist him with his gambling addiction, and thus he proceeded to evict them!

The lawyer, as viewers know, has been gambling, both in the real world and online, in the months following Marnie’s (Lysette Anthony) death.

His erratic behaviour has left his nearest and dearest concerned, especially given how little care he showed when Juliet (Niamh Blackshaw) was kidnapped by scheming Jeremy last week.

James took a major risk in a bid to get his sister back safe and sound, and while he succeeded in his mission, his recklessness could’ve backfired dramatically.

In a sense, he gambled with Jules’ life.

Juliet, as you can imagine, was horrified to find out that her brother had endangered her life by not acting with caution, and she subsequently gave him a piece of her mind.

James, however, refused to acknowledge her feelings, and instead berated her for not being ‘grateful’.

With his family wanting nothing to do with him, James sought solace at the Lomax household with Ste Hay (Kieron Richardson), but he soon found himself riddled with guilt, given that he cheated on his beau during his trip away from the village.

Unable to be intimate with Ste, he ultimately confessed that he cheated, a revelation which left Ste heartbroken.

James resorted to vile insults once more, and found himself with nowhere to go. Donna-Marie Quinn (Lucy-Jo Hudson) later located him outside The Dog, and a conversation revealed that he’d been repeatedly dabbling in and gambling with cryptocurrency.

Donna-Marie came to realise that James has a gambling problem, and promised to get him help. Afterwards, James returned home, and Juliet was sympathetic, telling him she didn’t realise how he was struggling.

James, however, grew defensive, claiming that he’s not an addict, and said some incredibly hurtful things to Donna-Marie, Romeo (Owen Warner) and Juliet.

He subsequently kicked them all out of his home, and Donna-Marie issued him with a warning, reminding him if he continues to be so cruel, no-one will be there for him when he hits rock bottom.

Hollyoaks continues Tuesday April 5 at 7pm on E4, or catch the next episode on All4 that very morning.