James Bond: THIS 007 star ‘is in talks to play Alfred opposite Robert Pattinson’s Batman’ In recent years British legends Sir Michael Caine and Jeremy Irons have played the Dark Knight’s faithful butler. And now with Matt Reeves’s new Batman movie in the works, Warner Bros will be looking for another Alfred Pennyworth to star opposite Robert Pattinson’s Caped Crusader. Interestingly, the same source who originally leaked that the Twilight star was being considered for Batman has now said former James Bond Pierce Brosnan “has entered the chat party” for Alfred.

Ryan Unicomb posted the alleged leak on his Instagram, followed by emojis of an old man and a bat.

So surely this means that Brosnan is up for Alfred?

Certainly, the former Bond would be perfect for the role.

Not only as an older British actor, but also because he’d be convincing as a former British SAS soldier – an origin being explored in the separate Pennyworth TV series. 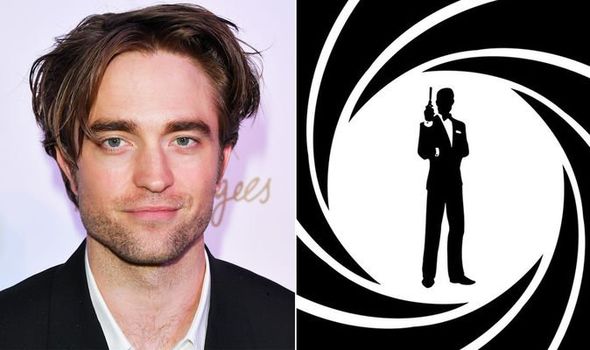 Meanwhile, Brosnan has been cast in Netflix’s Eurovision movie with Will Ferrell and Rachel McAdams.

Fans of the 66-year-old will know he’s no stranger to a sing-song.

After all, he starred in both Mamma Mia musical movies, with his vocals being heavily criticised by reviewers.

Netflix tweeted: “Pierce Brosnan will play Will’s father, who also happens to be the most handsome man in Iceland. Yes, this is real.” 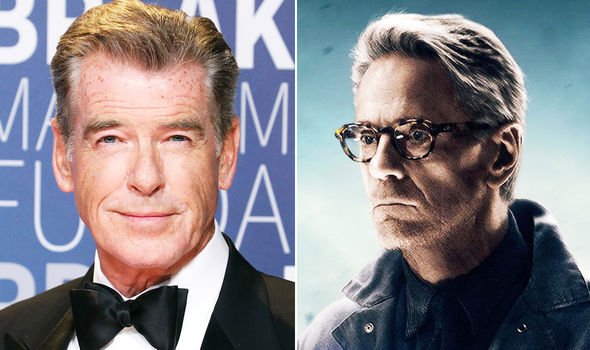 Earlier this month, Brosnan’s Remington Steele co-star Louie Anderson revealed that the star was “devastated” that he couldn’t get out of the TV show to play Bond in the 1980s.

Louie said: “That was at the time when Pierce Brosnan was offered James Bond and they wouldn’t let him out of the contract.

“Y’know he’s a lovely human being and he was really heartbroken…but later he got to play James Bond, so I was thrilled.”