The former X Factor star, 32 is known for his love of a sexy pic, so his followers are likely to not be disappointed. 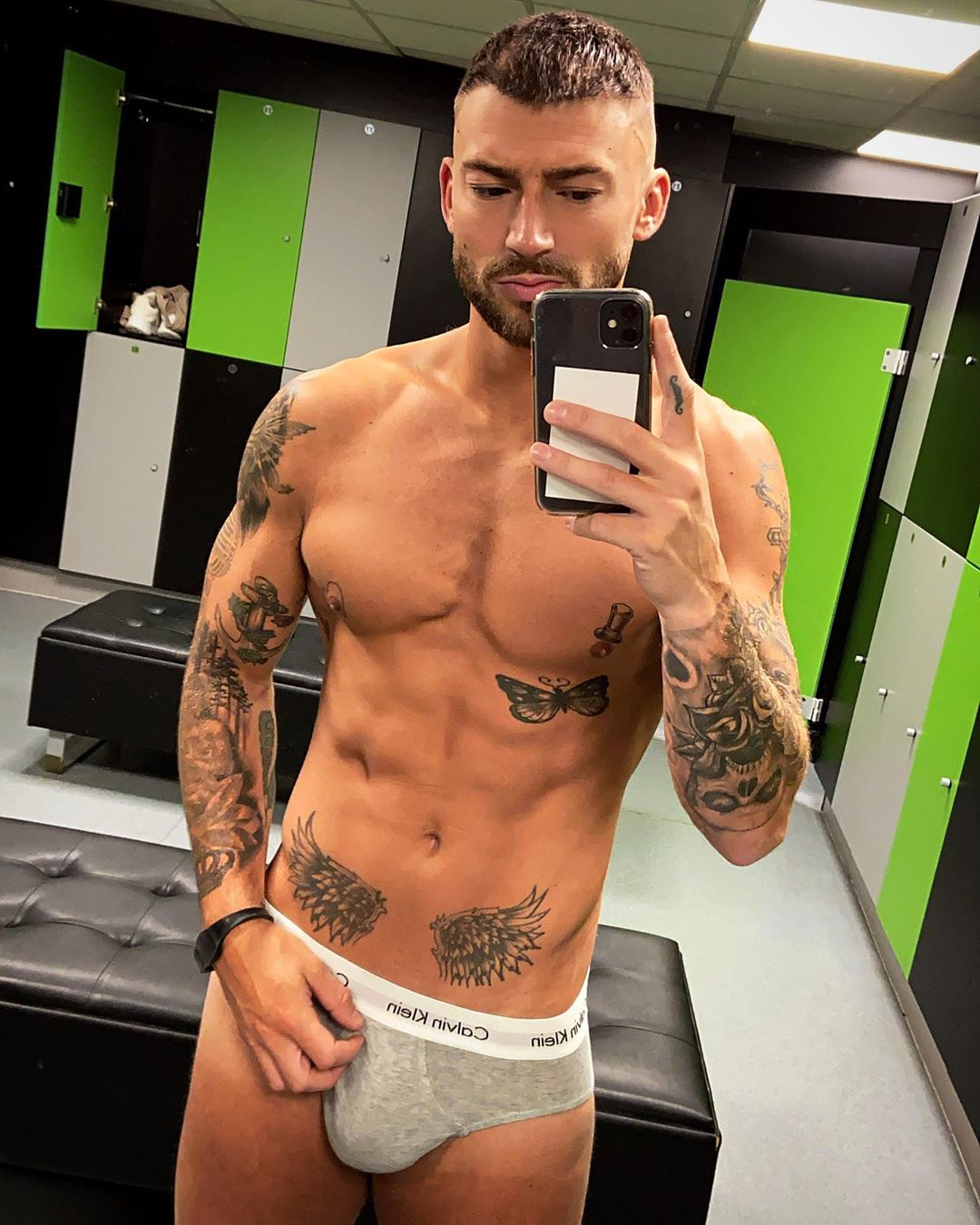 The Sun can reveal that for just £14, the hunk will send you a shirtless message of your choosing.

You can even chat to him from just £3.

Jake, who is known for his bulge pictures on Instagram, is one of thousands of celebrities to sign up to fans site Cameo.

The site allows celebrities to send personalized video messages to fans. As of May 2020, more than 30,000 celebrities have joined the platform. 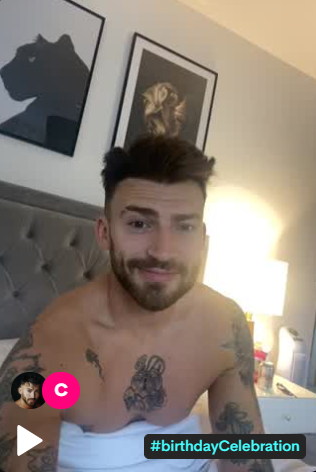 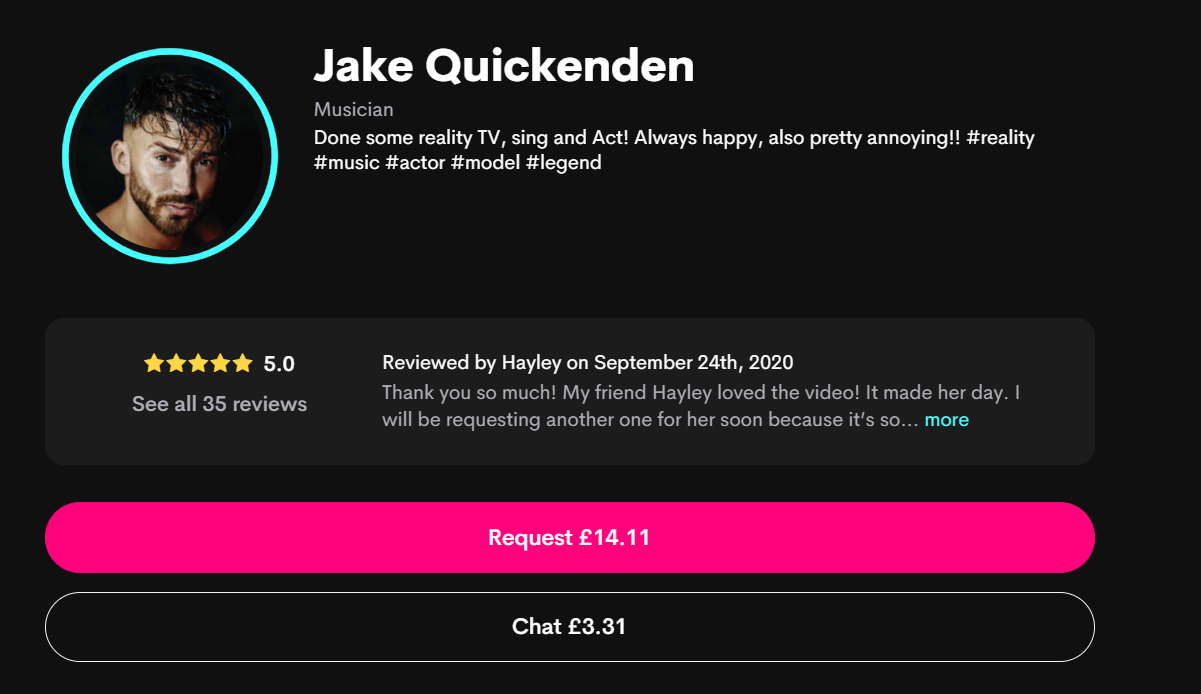 It was revealed this week that Jake will be out of action for six months after sustaining an agonising injury on SAS: Who Dares Wins, so the extra cash will probably come in handy.

Pals close to him said his pectoral muscle had ruptured so severely it had to be stuck back onto his bone during a lengthy surgery.

Jake was rushed back to London from Scotland where filming was taking place to be assessed by the doctor but had no idea how badly he was hurt. 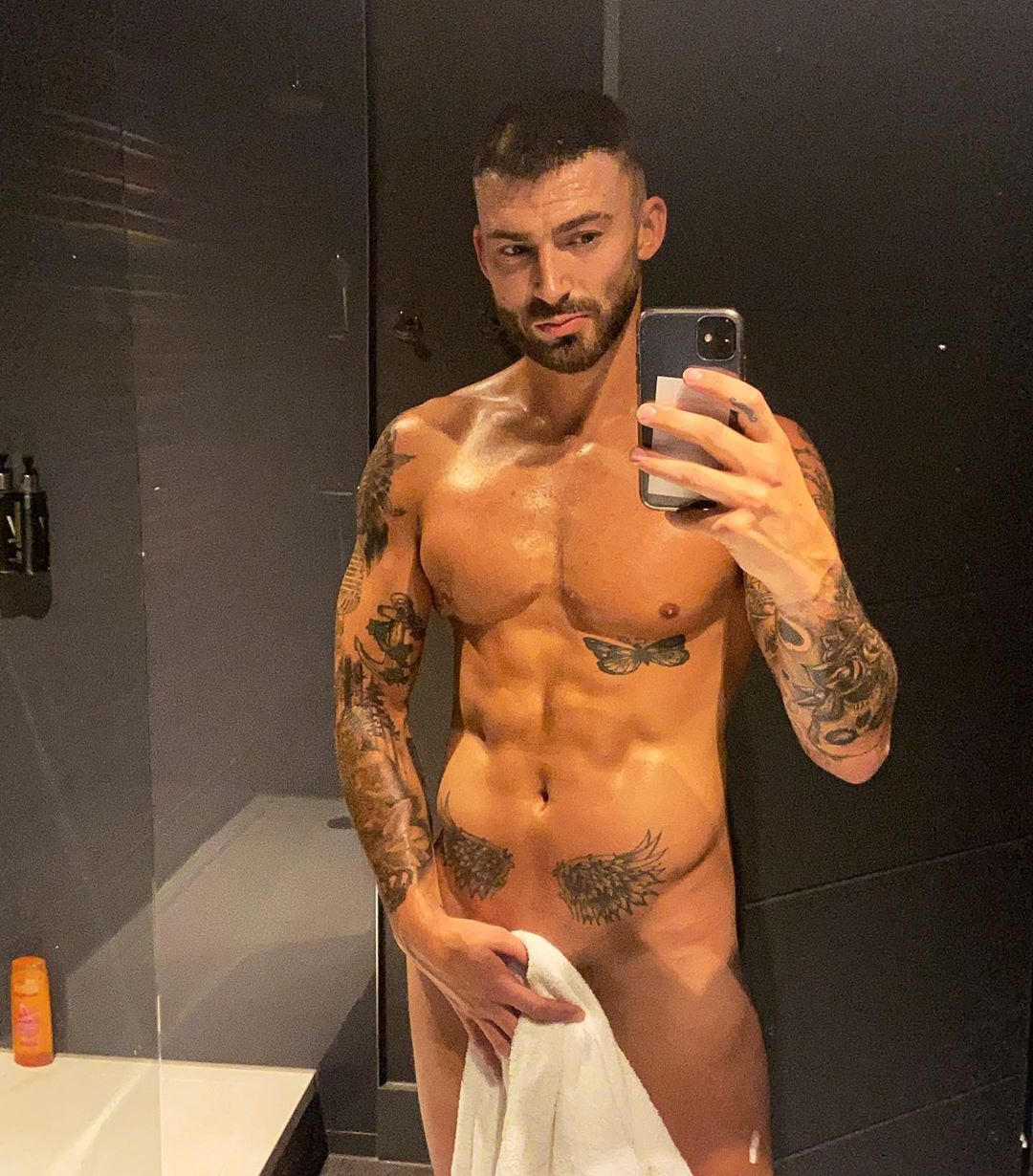 A friend explained: “Jake ended up being in surgery for five hours on Monday as the injury he sustained on SAS was worse than thought.

“His pectoral muscle was ruptured and had to be glued back to his bone.

“Jake won’t be doing any physical sport or exercise for up to six months and will have to wear a sling for at least two months. 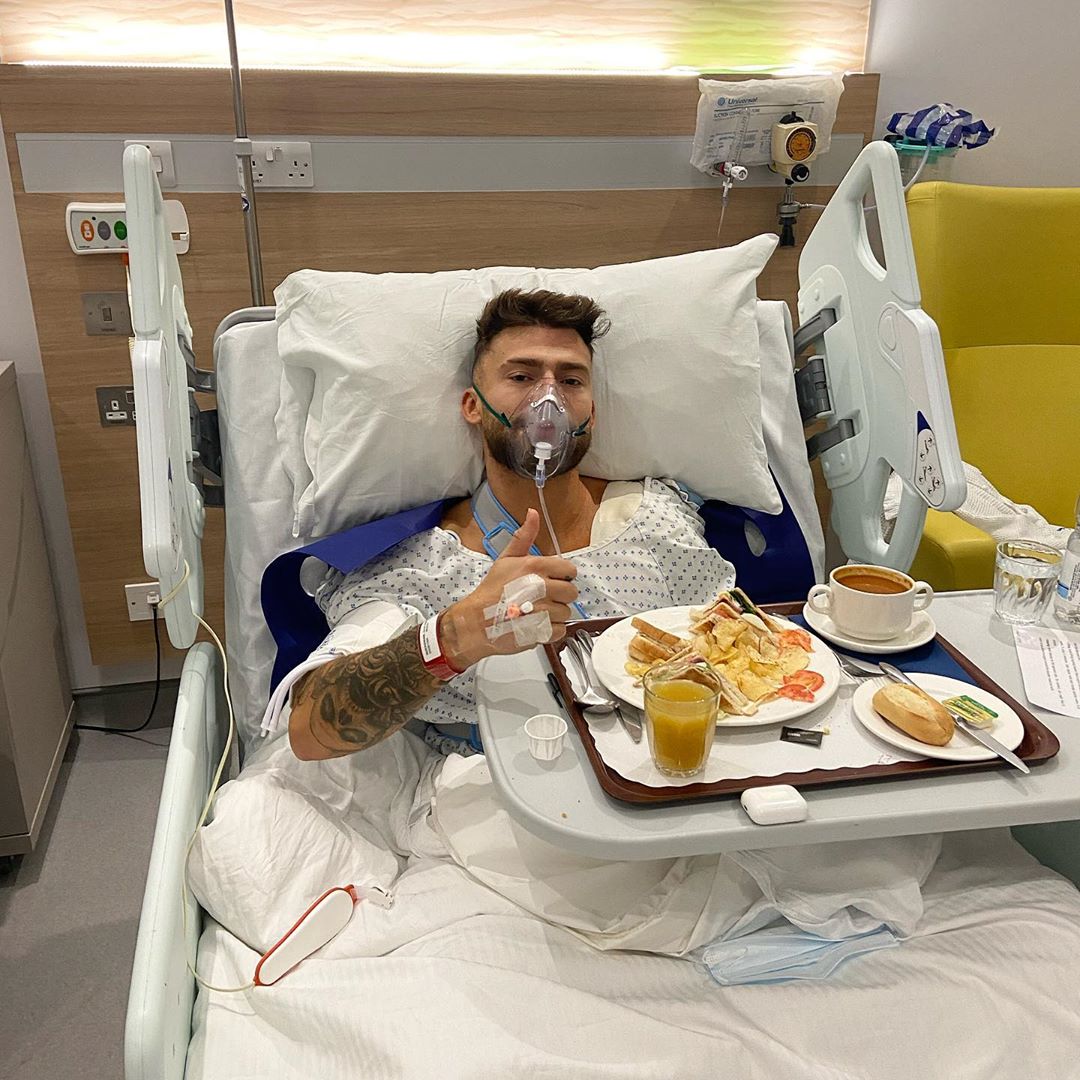 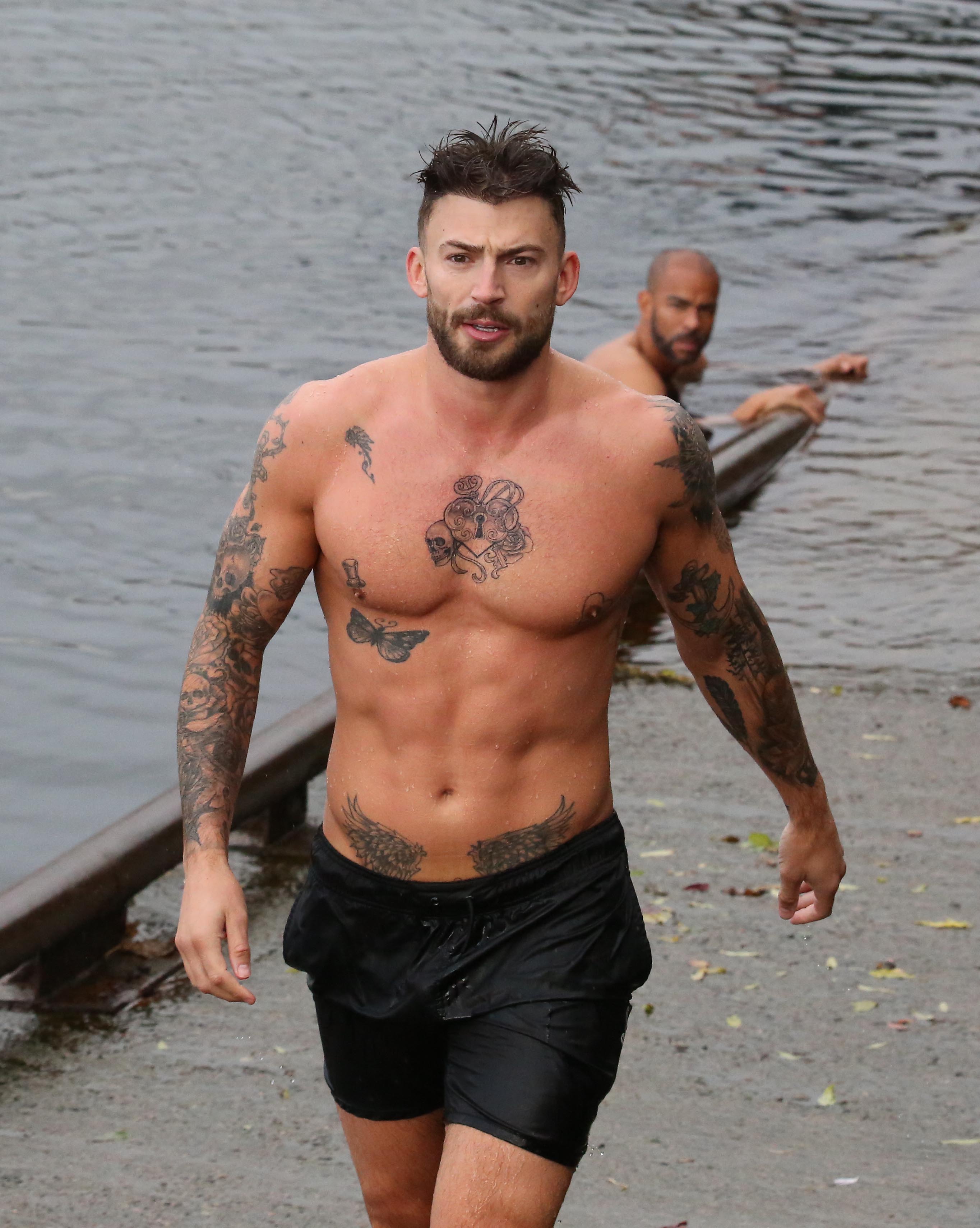 “It’s a devastating blow for him. In his heart he knew he wouldn’t be able to return to SAS but having been told by the doctors the extent of the injury it’s really hit home.”

Jake had been keeping his spirits up in hospital and posted a selfie from his bed today.

Jake was signed up to take part in The Real Full Monty on ITV, with filming taking place later this year.

But now he’s having to wait to find out whether he’ll be well enough to participate.

His pal added: “Jake lost his father and brother to cancer so taking part in the Real Full Monty is so important to him.

“Jake is going to rest as much as he can over the next few weeks and is desperate to take part in any way he can.”