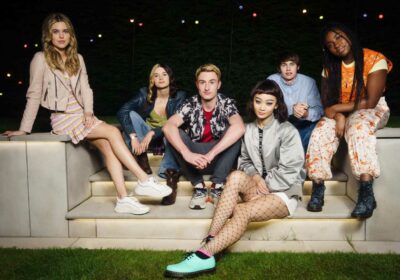 ITV2 has launched a gritty new Skins-style teen drama Tell Me Everything.

The coming-of-age series centers around 16-year-old Jonny (Eden H Davies) as he struggles to hide his undiagnosed depression and anxiety from his oldest mates Louis (Spike Fearn) and Neve (Lauryn Ajufo) following a gut-wrenching tragedy. 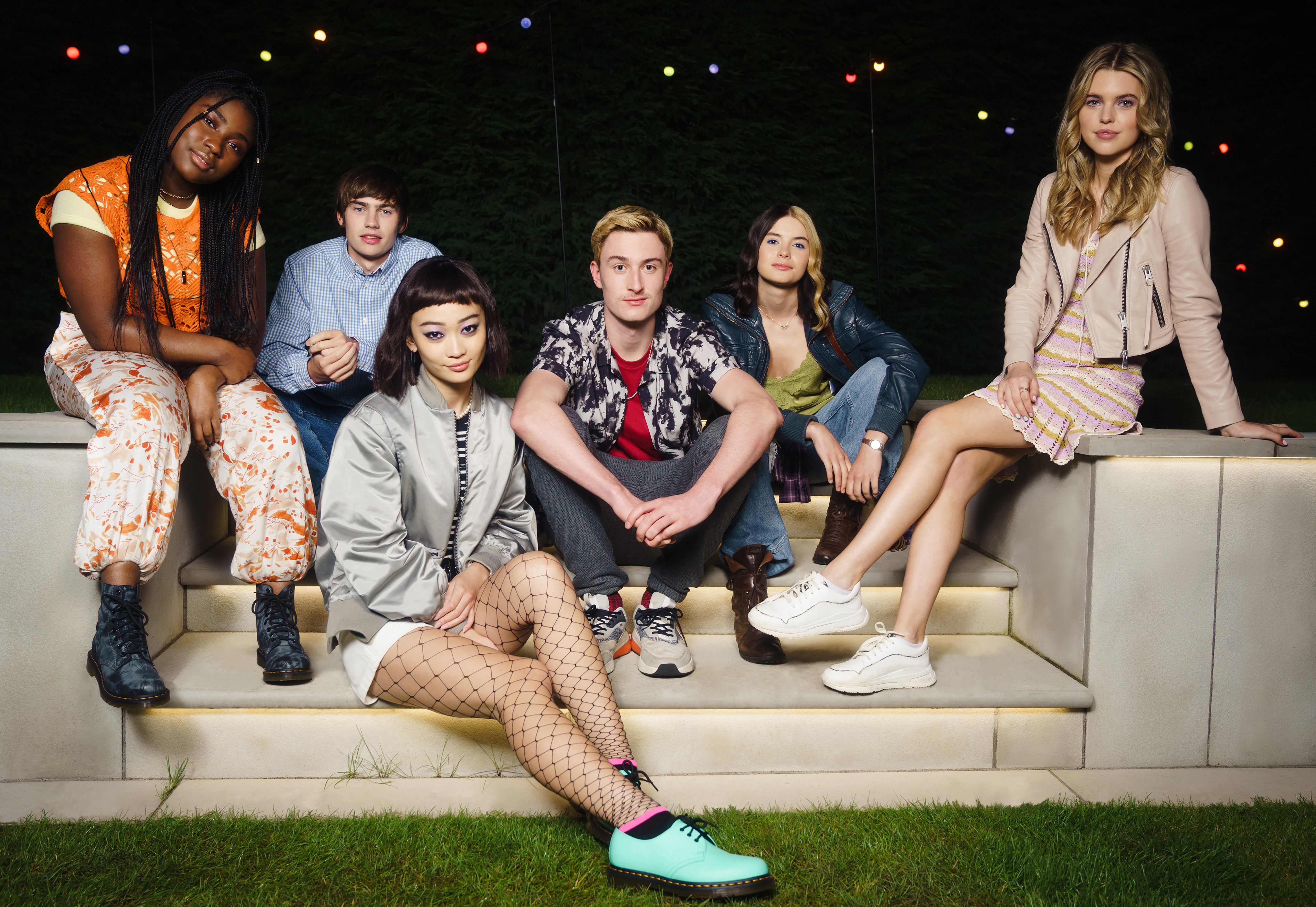 Executive produced by Robert Wulff-Cochrane and Camilla Campbell, who previously commissioned Skins for Channel 4, the series is described as "brimming with heart, laughs, pathos and gut-punches, tenderness and darkness” and promises to “explore the stresses of mental health for today’s teens created by the omnipresence of technology and social media.”

Speaking about the cast, Wulff-Cochrane and Camilla Campbell said: “We are absolutely thrilled with this brilliant cast of rising stars – a group of young actors who show more talent and flair, gravitas and humour, than we dared wish for.”

Tell Me Everything is ITV2’s first original drama commissioning in a decade.

The teen drama is set in Welwyn Garden City in Hertfordshire, the hometown of creator Mark O’Sullivan (Lee and Dean). 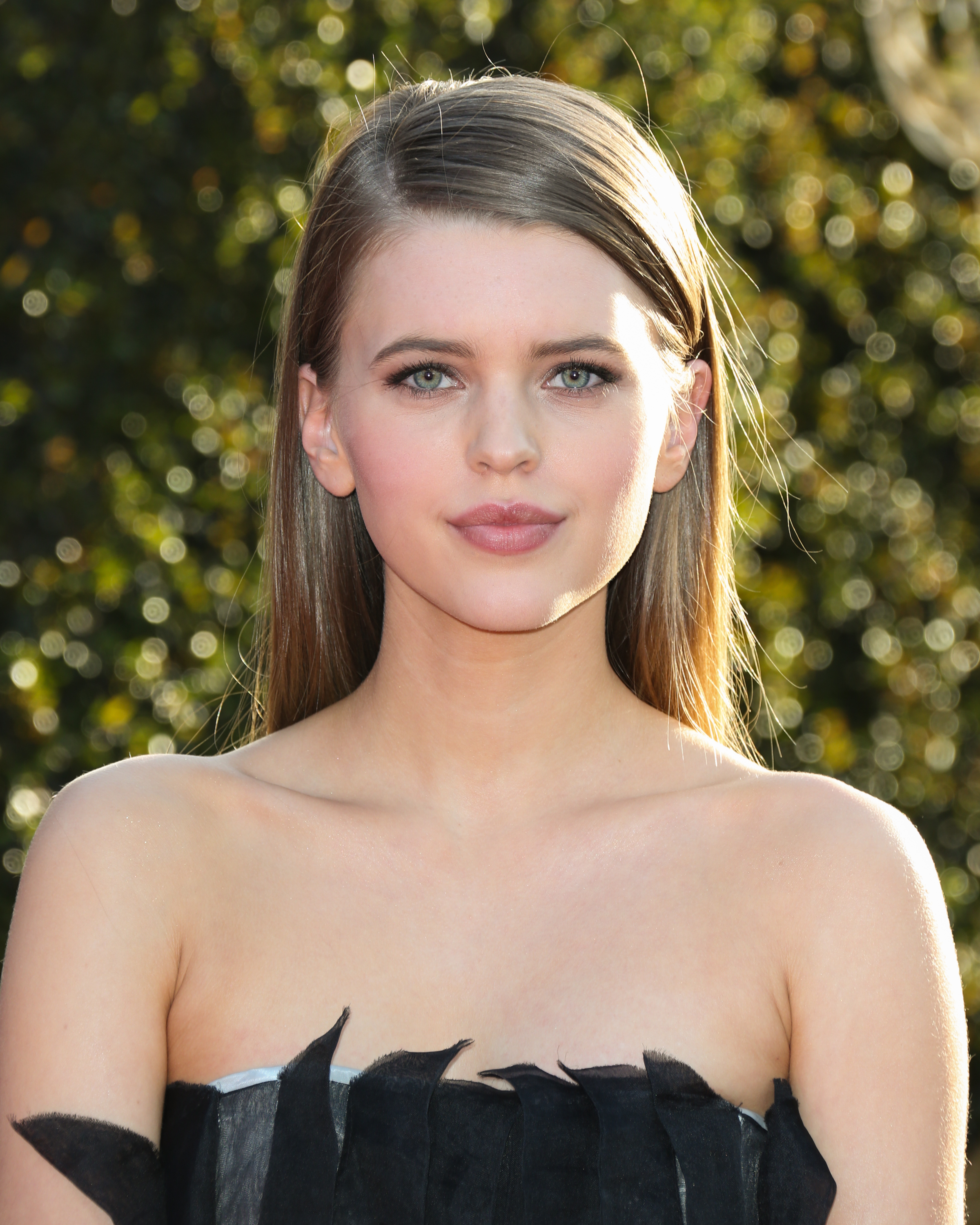