Home » TV & Movies » It's awful watching the heartbreak in Derek's eyes – he dreams about 'before' Covid battle, says Kate Garraway

It's awful watching the heartbreak in Derek's eyes – he dreams about 'before' Covid battle, says Kate Garraway 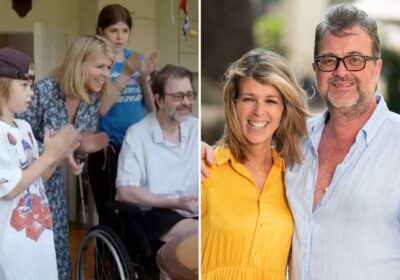 KATE Garraway said it's "awful watching the heartbreak" in husband Derek Draper's eyes as he dreams about life before his Covid battle.

The Good Morning Britain presenter, whose husband has been in need of round-the-clock care since he contracted the virus in March 2020, has detailed the impact it has had on her 54-year-old partner. 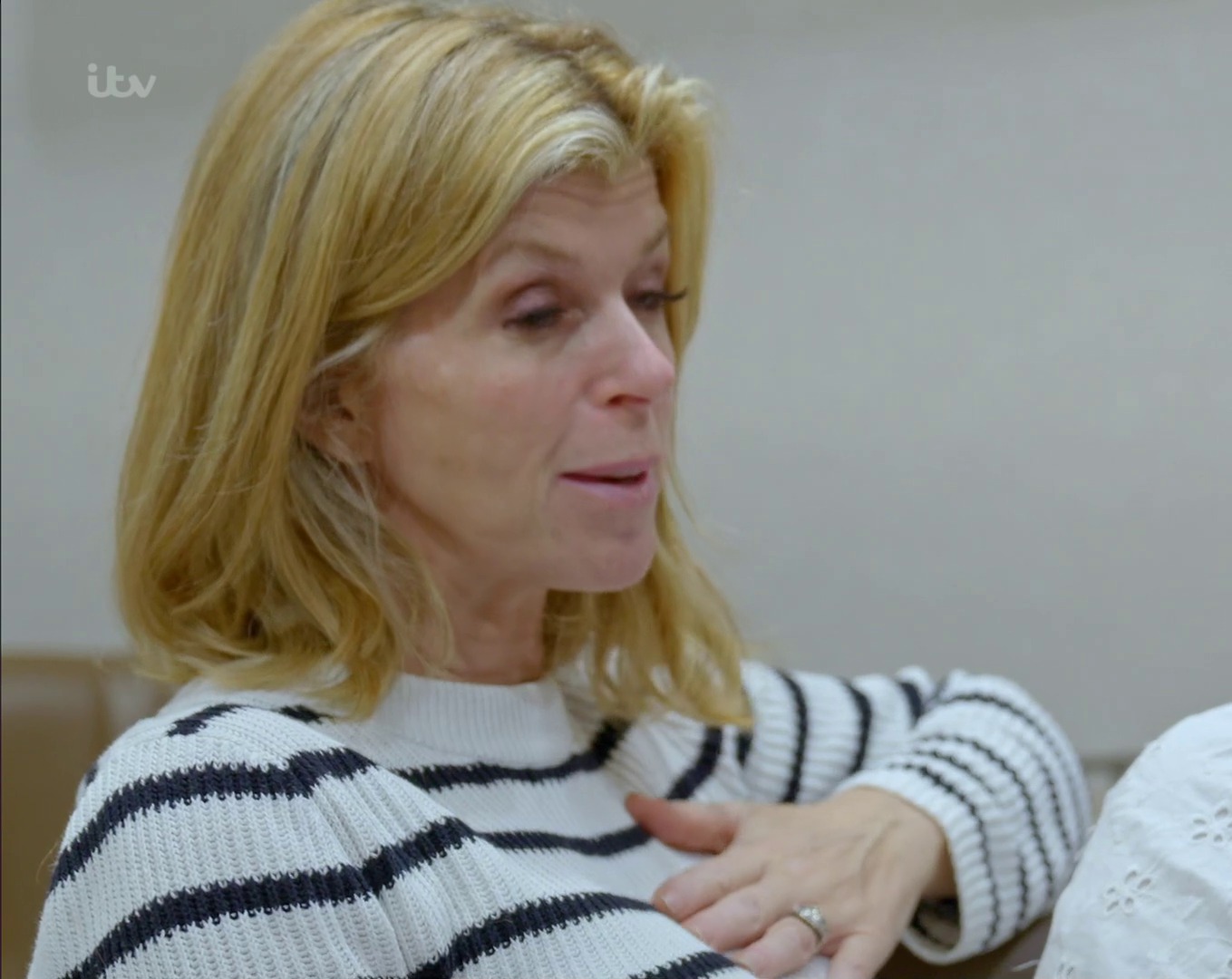 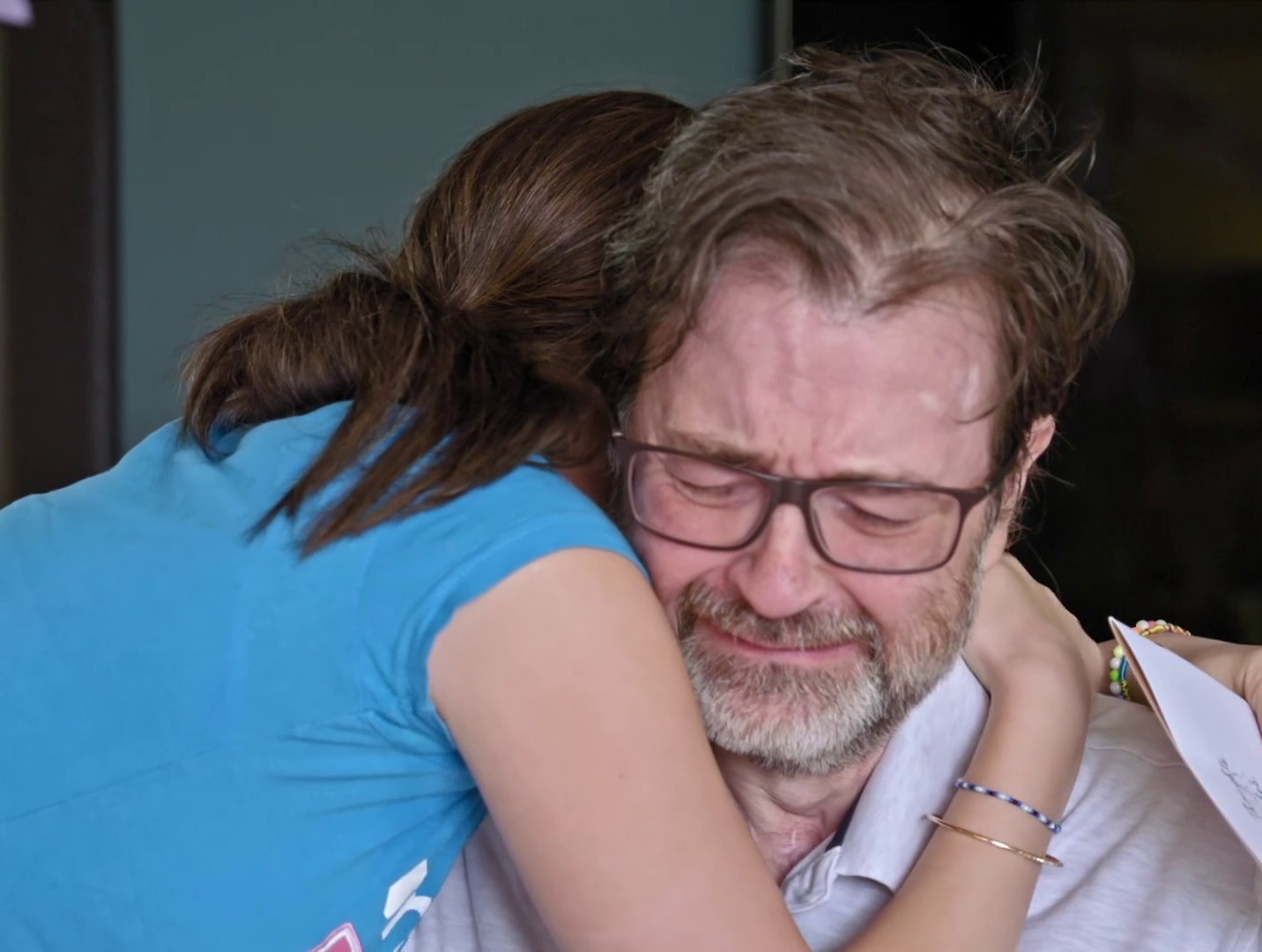 Speaking on her latest documentary Caring For Derek which aired last night, Kate explained that the virus has caused problems for Derek's digestive system, kidneys, liver, heart and nervous system – and has left him with a “kind of heartbreak in his eyes.”

Kate said: "Derek dreams about the ‘before’, and every morning it’s just
so, so awful seeing him wake up, and the realisation of where he is.

“There’s a kind of heartbreak in his eyes, every single morning. You can
just see it.

“It reminds me of when you’d have a horrible breakup and wake up in the morning, feeling all right – and then that sort of sucker punch of
remembering.” 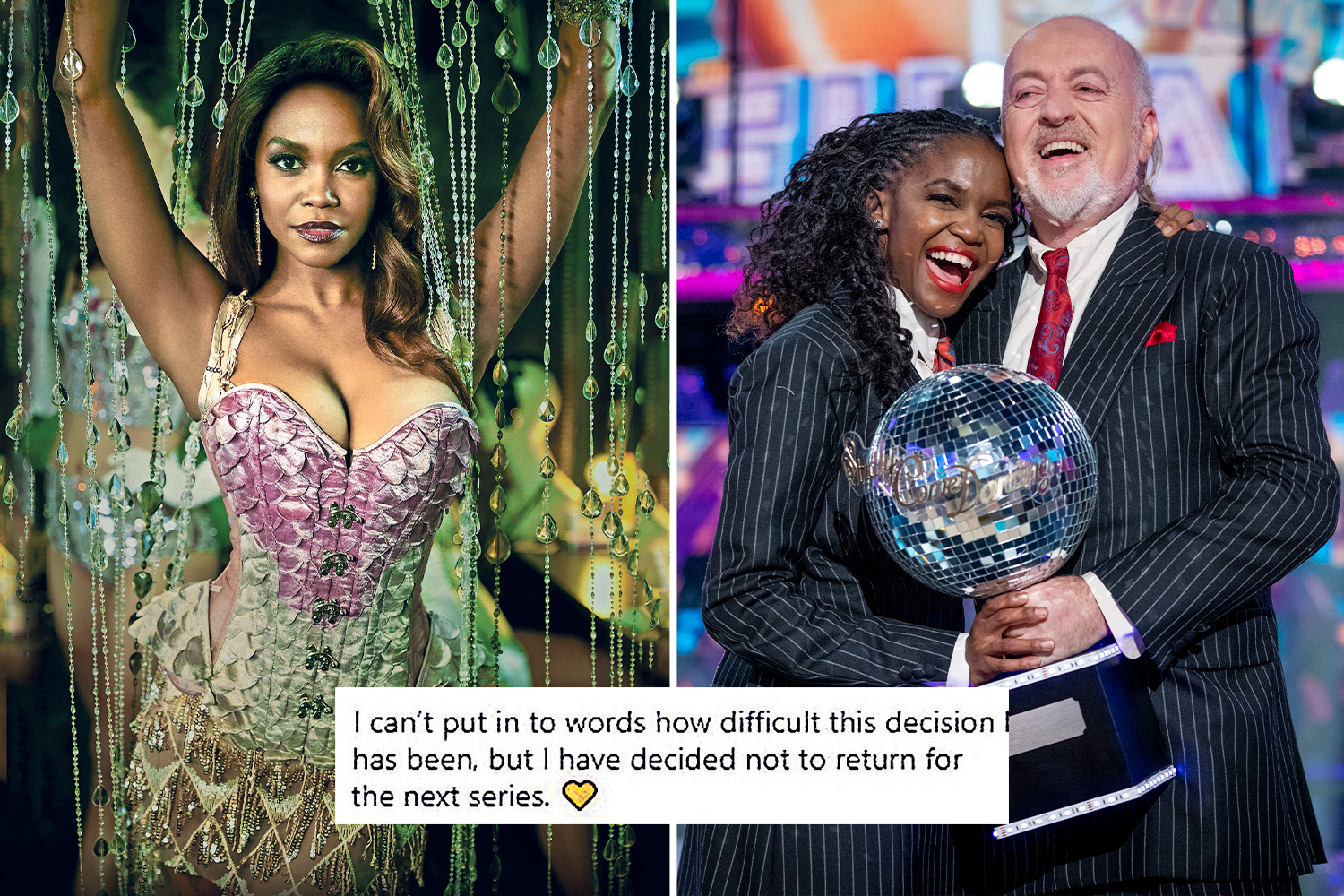 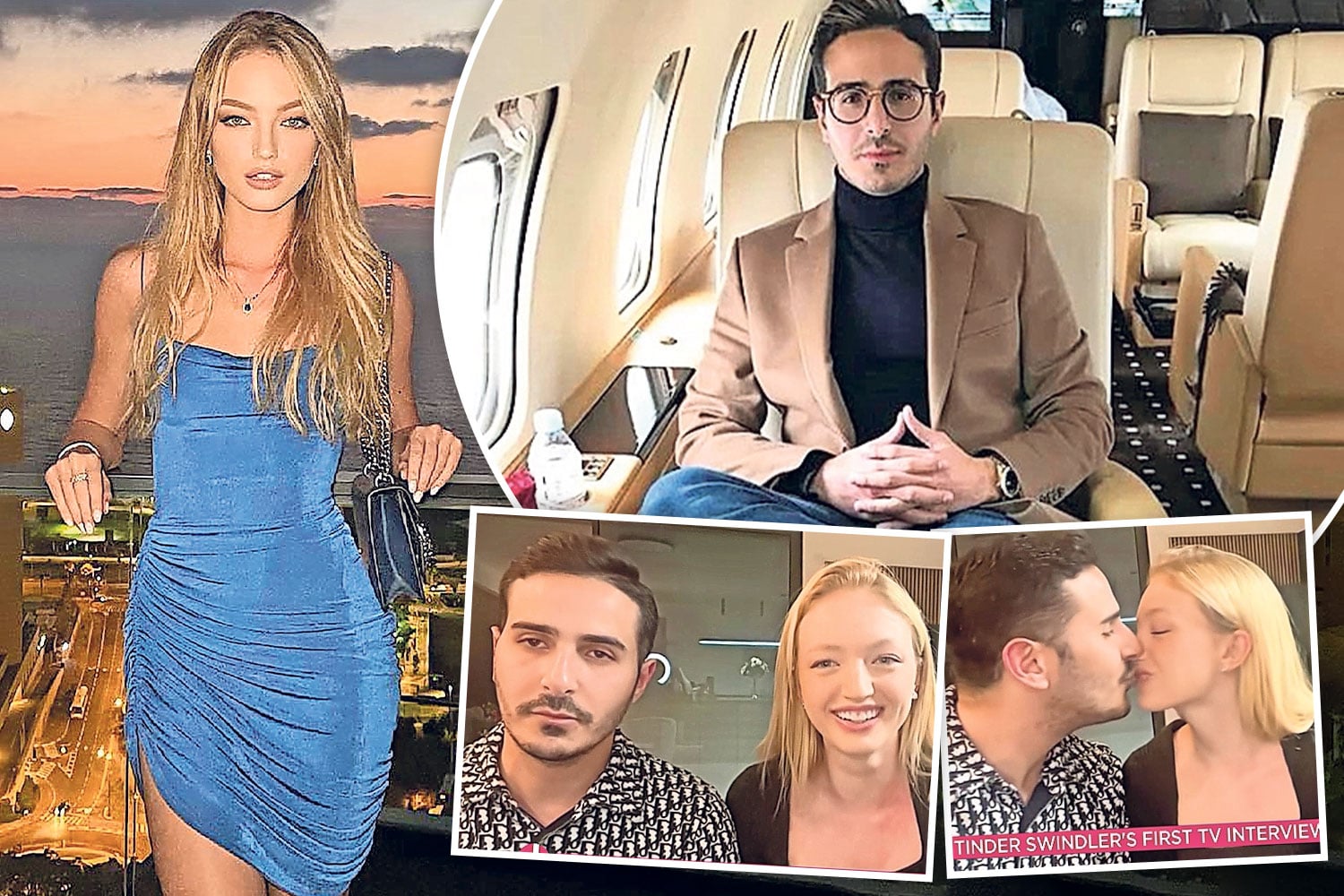 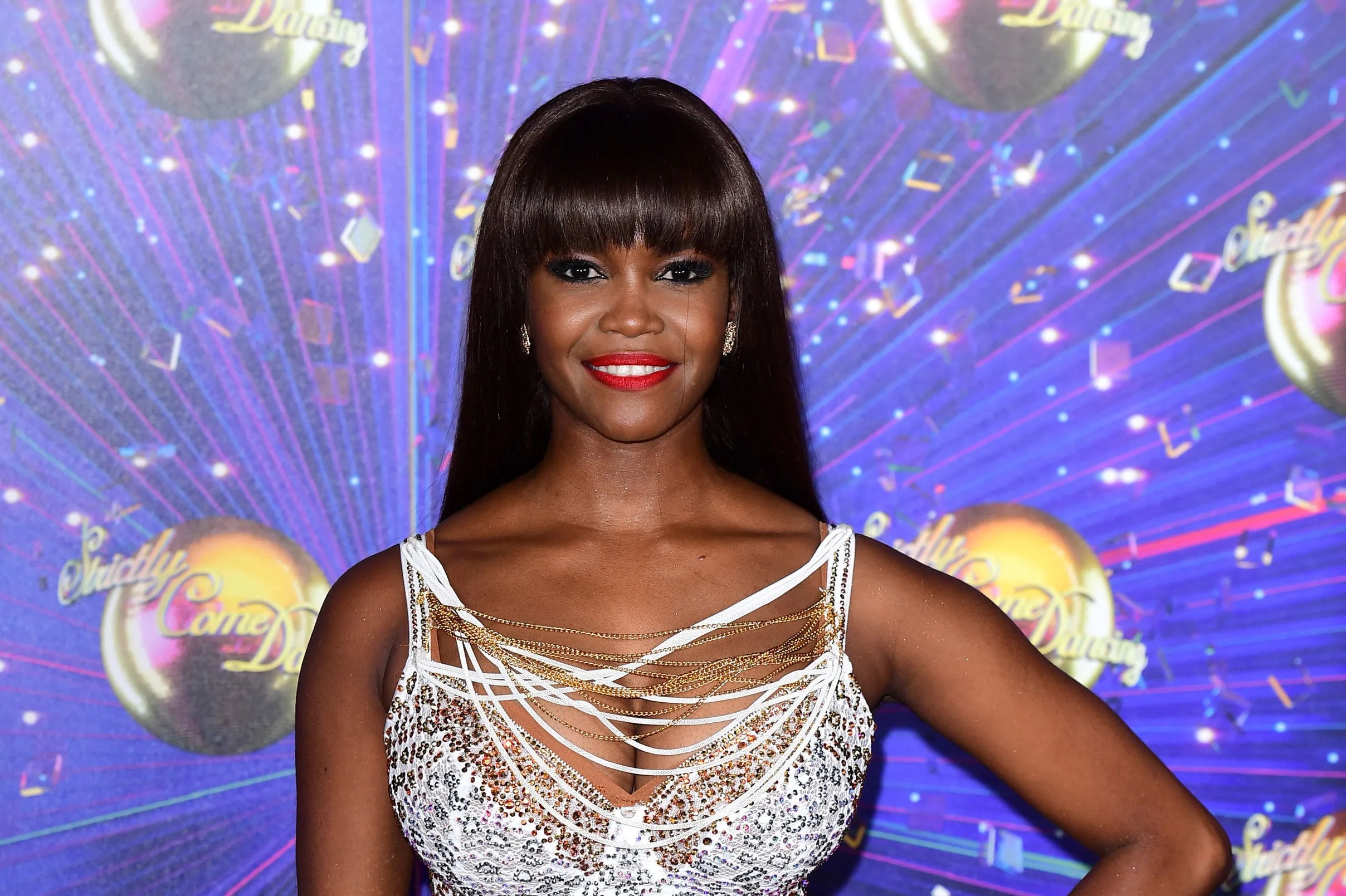 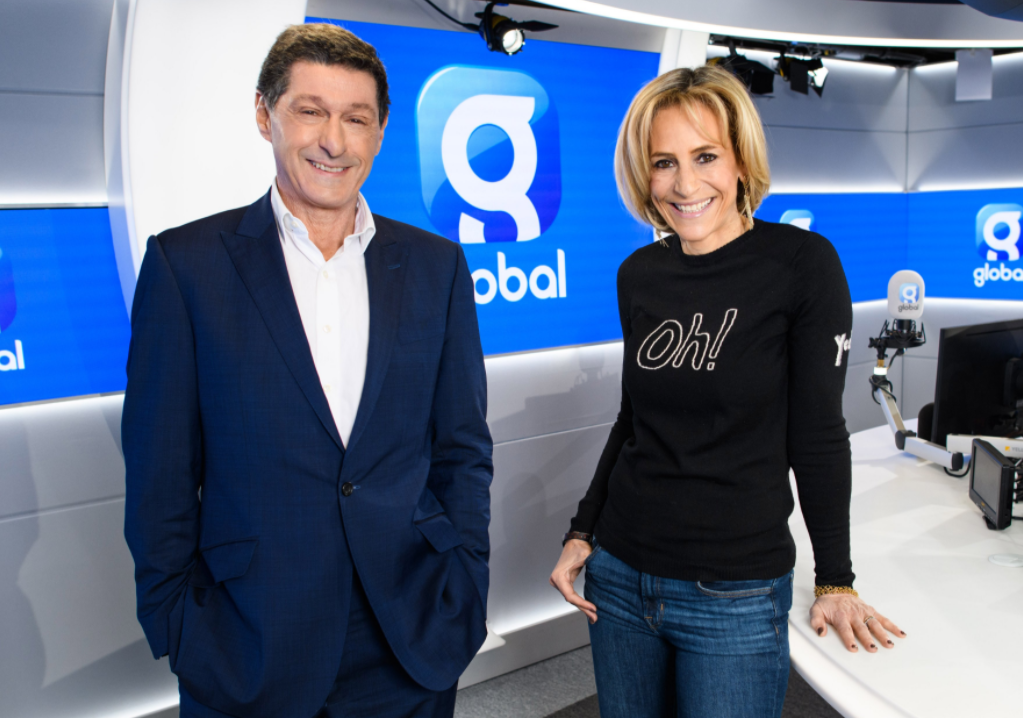 Derek was ravaged by Covid, which he saw off but has left him in need of constant care.

He emerged from a coma and may never be able to walk again – but was last night shown making small developments with children Darcey, 15, and William, 12 in a moving new ITV documentary.

The mum-of-two also shared some rare good news about Derek's condition after she secretly flew him to Mexico for a ground-breaking medical trial.

She was told he would retain all his memories after jetting with him to South America.

The presenter is shown asking one doctor, after looking at her poorly husband's brain scan: "Do we know if he still has the thoughts inside his head and it's just they can't come out?

"Or do we know if those thoughts are lost?"

The doctor replied: "No the connection between the thinking of 'what do I want to say?' with 'I say it' is slow, is disconnected. But the thoughts are not lost."

Kate, replied, with tears in her eyes: "The thoughts are not lost. OK. That is amazing to hear.

"That is really amazing to hear, it makes me feel quite emotional. So he's still in there, we just have to get him out."

Derek, a former spin doctor, was struck down with coronavirus in March 2020 and put into an induced coma by doctors.

He then spent 374 days in hospital and now requires such constant care that Kate revealed he would die if was left unaided for three days.

Many viewers of Kate Garraway: Caring For Derek were left sobbing from the start of the "inspirational" film that the let cameras into the lives of a family striving to maintain a normal life.

Derek was shown celebrating his birthday with children Darcey and William in a moving new ITV documentary.

He was heard reading one card in barely a whisper: "To the greatest father in the world. Happy birthday, love you so much. I'm so proud of you."

And as he broke down and sobbed so did many ITV viewers watching at home.

One fan tweeted Kate to say: "Only ten minutes in and I’m in pieces. Your children are beautiful and your eloquent care is inspiring. Derek is truly extraordinary x."

Another told her: "You and your family are amazing , an emotional watch kate ❤ Derek is a miracle ❤." 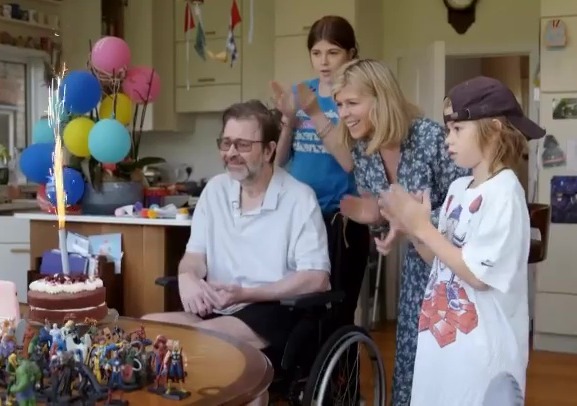