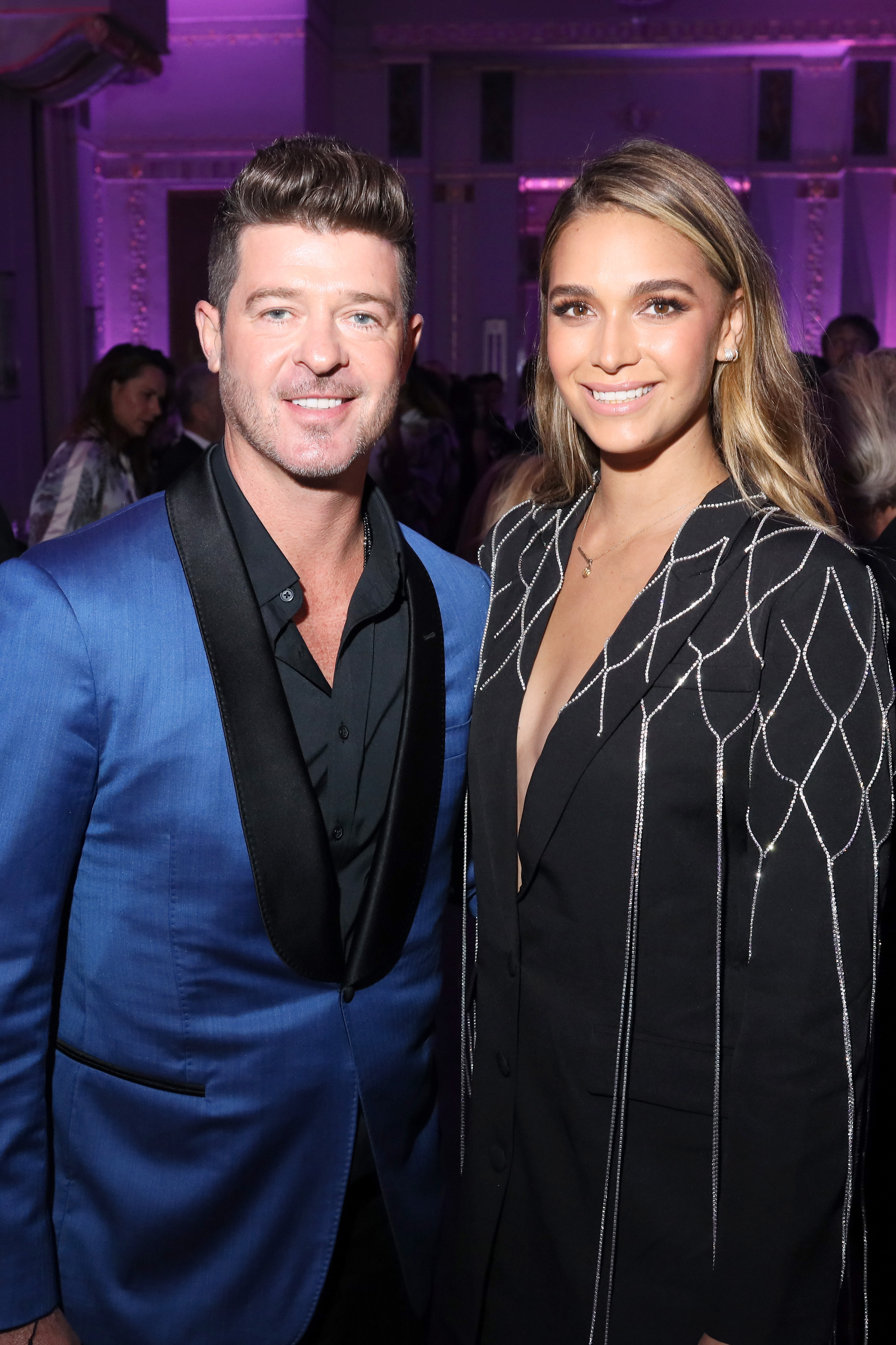 Who is April Love Geary?

April Love Geary, 25, is an American model hailing from California. 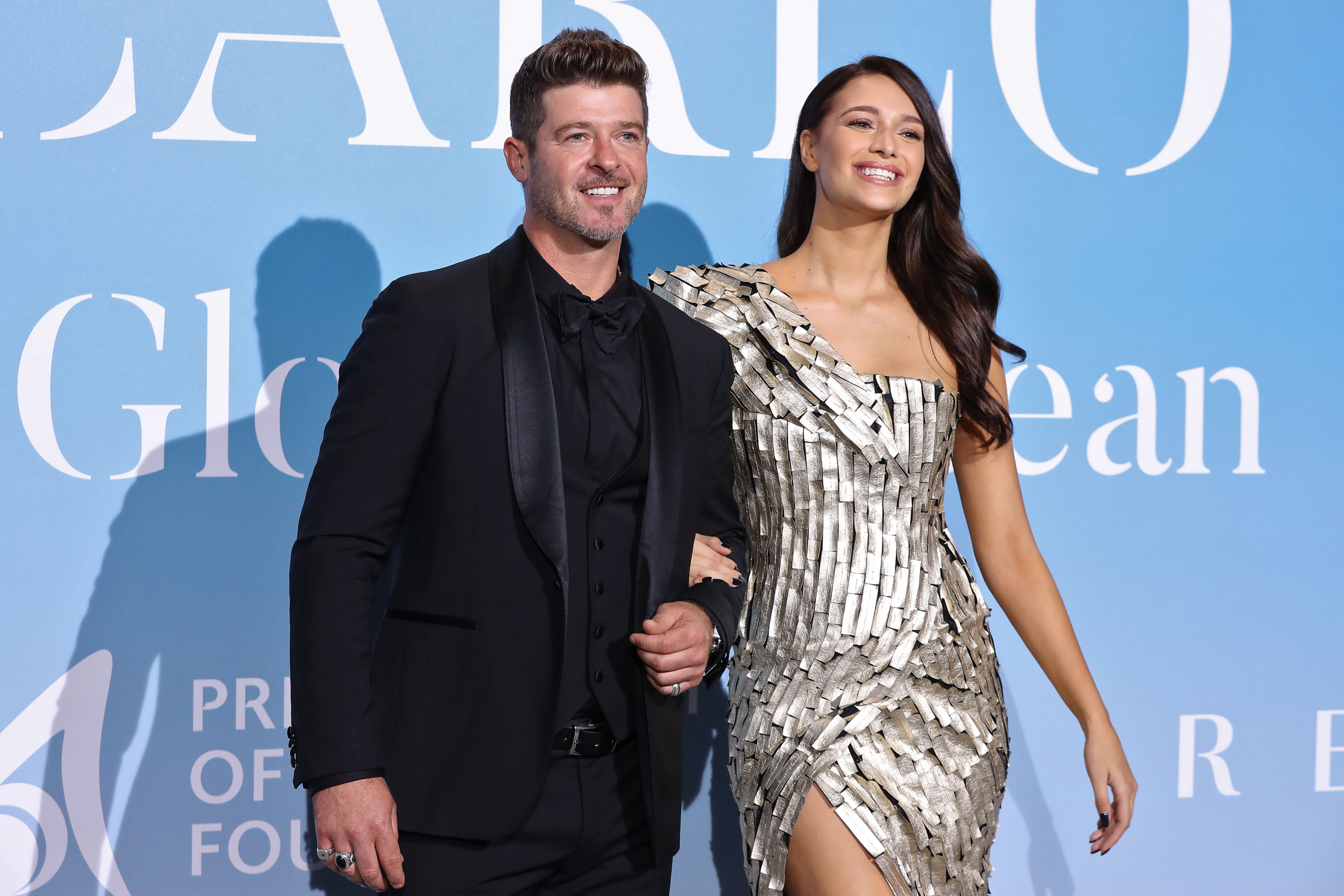 The singer popped the question to Geary in 2018 over the holidays and shared the news with their fans on social media.

“YES YES 1000x YES,” Geary captioned a photo of both of them standing in front of a Christmas tree flashing the ring on Instagram. 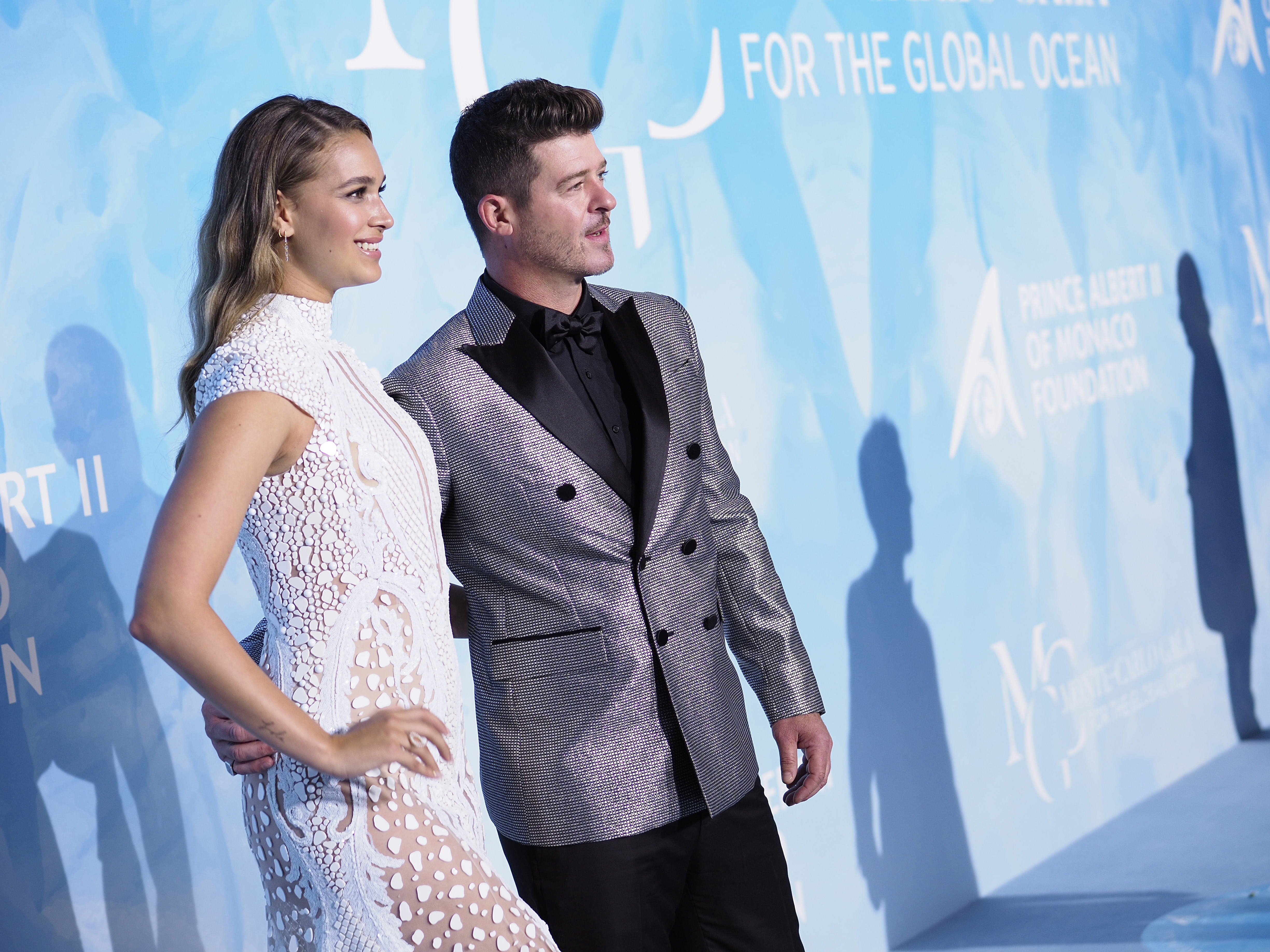 The couple announced on Sunday that they are expecting their third child together with an Instagram photo at a beach with Geary flashing her bump. 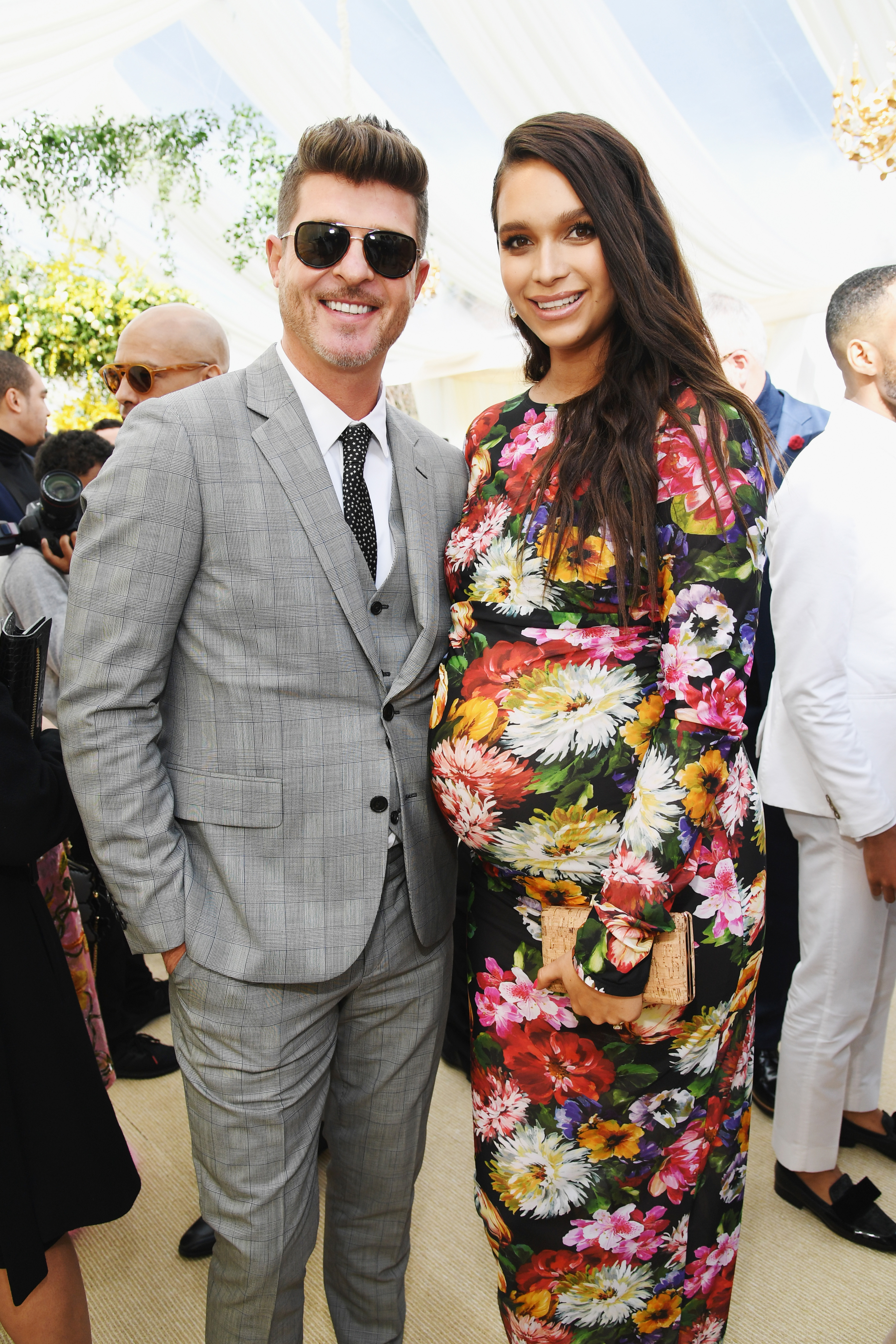 "Sorry we can’t hang out, there’s a pandemic & I’m pregnant… again," Geary wrote in the caption.

"We love consistency!" she added.

Is Robin Thicke on the Masked Singer?

Who was Robin Thicke married to?

Thicke was previously married to actress Paula Patton for nine years but they were together for 21.

The two met when they were 16 and 19 at a hip-hop club called Balistyx in Los Angeles. 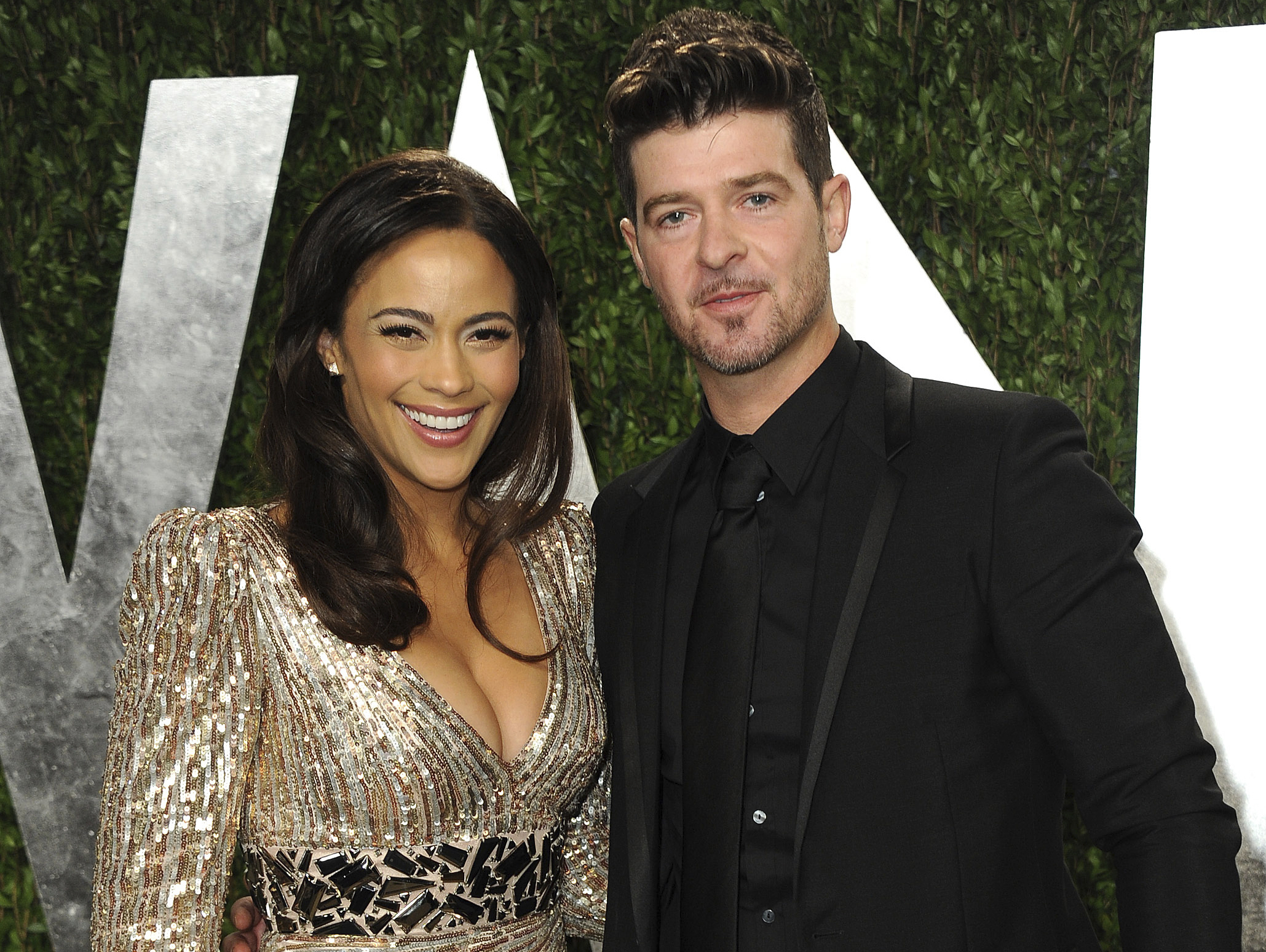 Patton filed for divorce in 2014 due to alleged drug use and infidelity on his part.

Their divorce was finalized a year later in March. 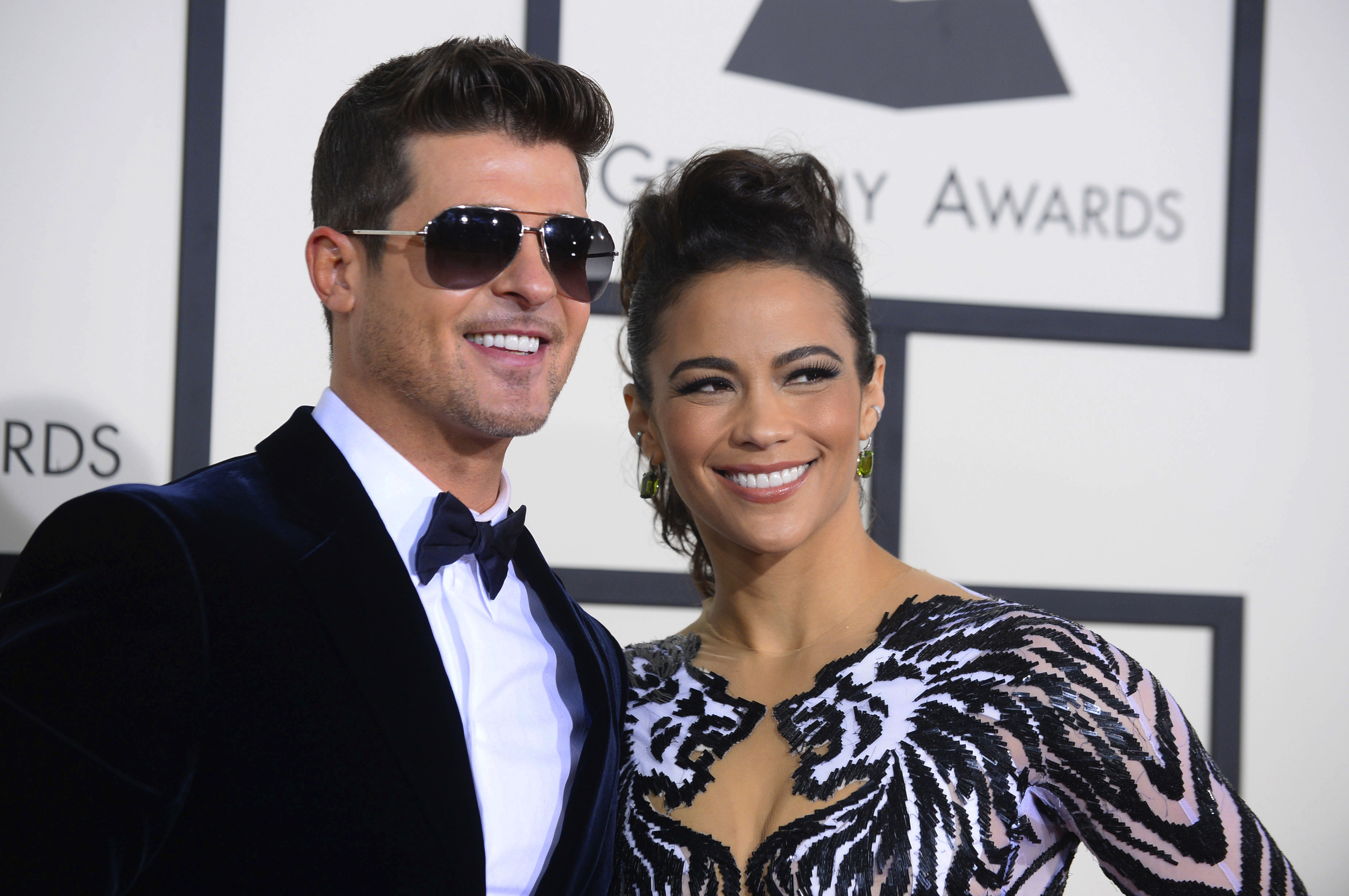