Home » TV & Movies » Is Rachel Riley dating Pasha Kovalev, has the Countdown star been victim of antisemitism and what happened with Jeremy Corbyn?

Is Rachel Riley dating Pasha Kovalev, has the Countdown star been victim of antisemitism and what happened with Jeremy Corbyn? She hit the headlines after speaking out against Jeremy Corbyn in anti-Semitism row. Here's what we know about the star… 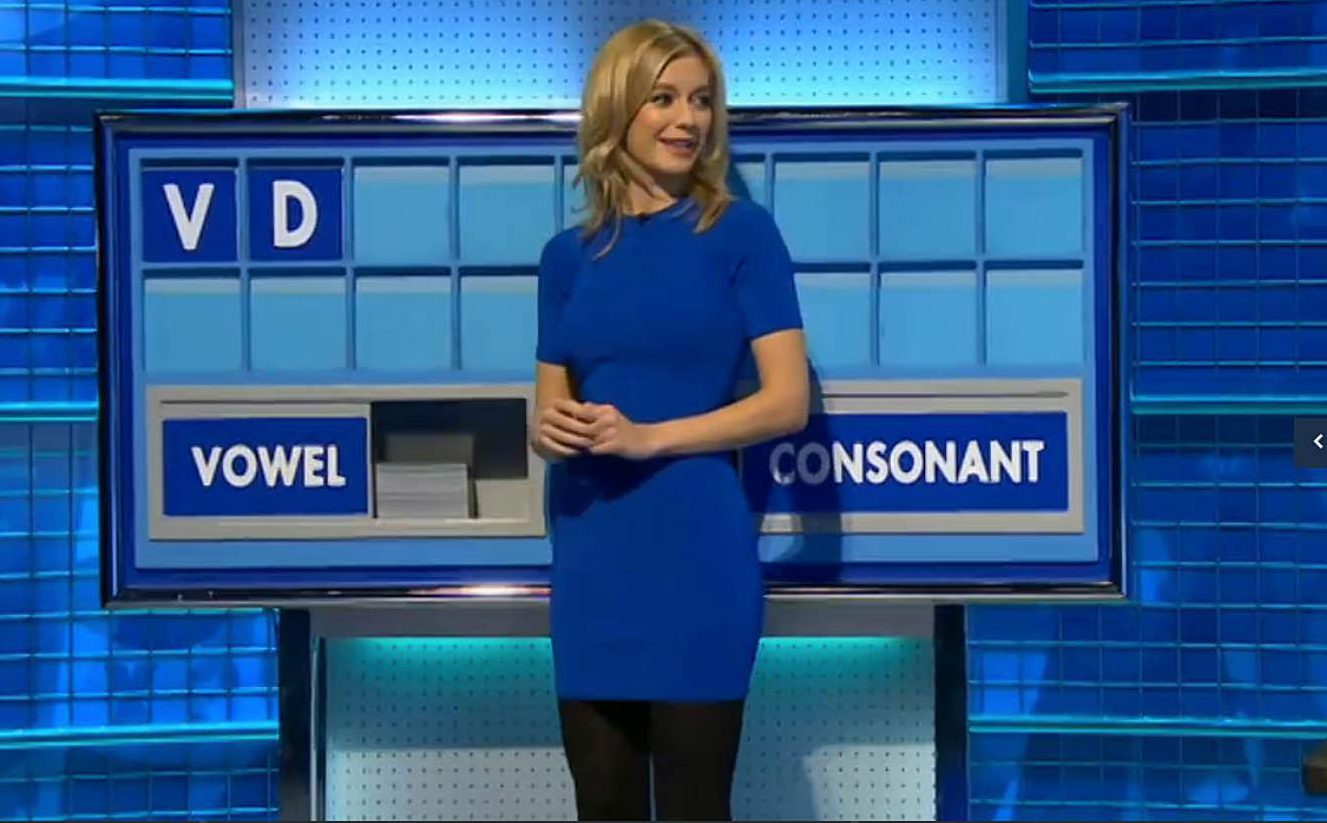 Rachel was married to James Gilbert, but the pair split after a fifteen-month marriage.

She has been in a relationship with Strictly Come Dancing professional, Pasha Kovalev, since 2014.

The dancer made a special appearance on Countdown, which prompted some embarrassment for his beau after he spelt out the word "PHALLUS".

Rachel made an appearance on ITV's Lorraine on January 10 and confirmed that she and Pasha are still very happy together, affectionately calling him a "good egg".

Has Rachel Riley been victim of antisemitism?

Sadly, yes she has.

Rachel describes herself as a "non-religious Jew" and has been the target of vicious trolls on Twitter.

She is missing the 2019 National Television Awards to give a speech about how the Government can help to combat antisemitism.

What happened between Rachel Riley and Jeremy Corbyn?

On September 12, 2018 Rachel was been slammed as “brainwashed and thick” for speaking out against Jeremy Corbyn in a row over anti-Semitism.

She was attacked by left-wing trolls after tweeting links criticising the Labour leader.

However, despite being called “shallow and mendacious” by Corbyn supporters – Rachel has refused to join them in a slanging match.

She replied: “Much as I appreciate being called Tory, brainwashed and thick, I don’t have any party loyalties, I form my opinions based on available evidence.

However, this did little to calm the trolls who ordered her to “stick to adding up” and accused the presenter and maths whizz of “spreading sick propaganda”.

What is Rachel Riley's backstory?

Rachel is a 33-year-old television personality and mathematician from Essex.

She's most known as the leading lady on Channel 4 show Countdown, who's in charge of presenting each round and revealing the answers to the maths problems.

The star has been on the show for the past nine years, and presented alongside Nick Hewer.

Before her career in television, she studied mathematics at Oriel College, Oxford, before working as a statistical analyst for a start-up price comparison website. 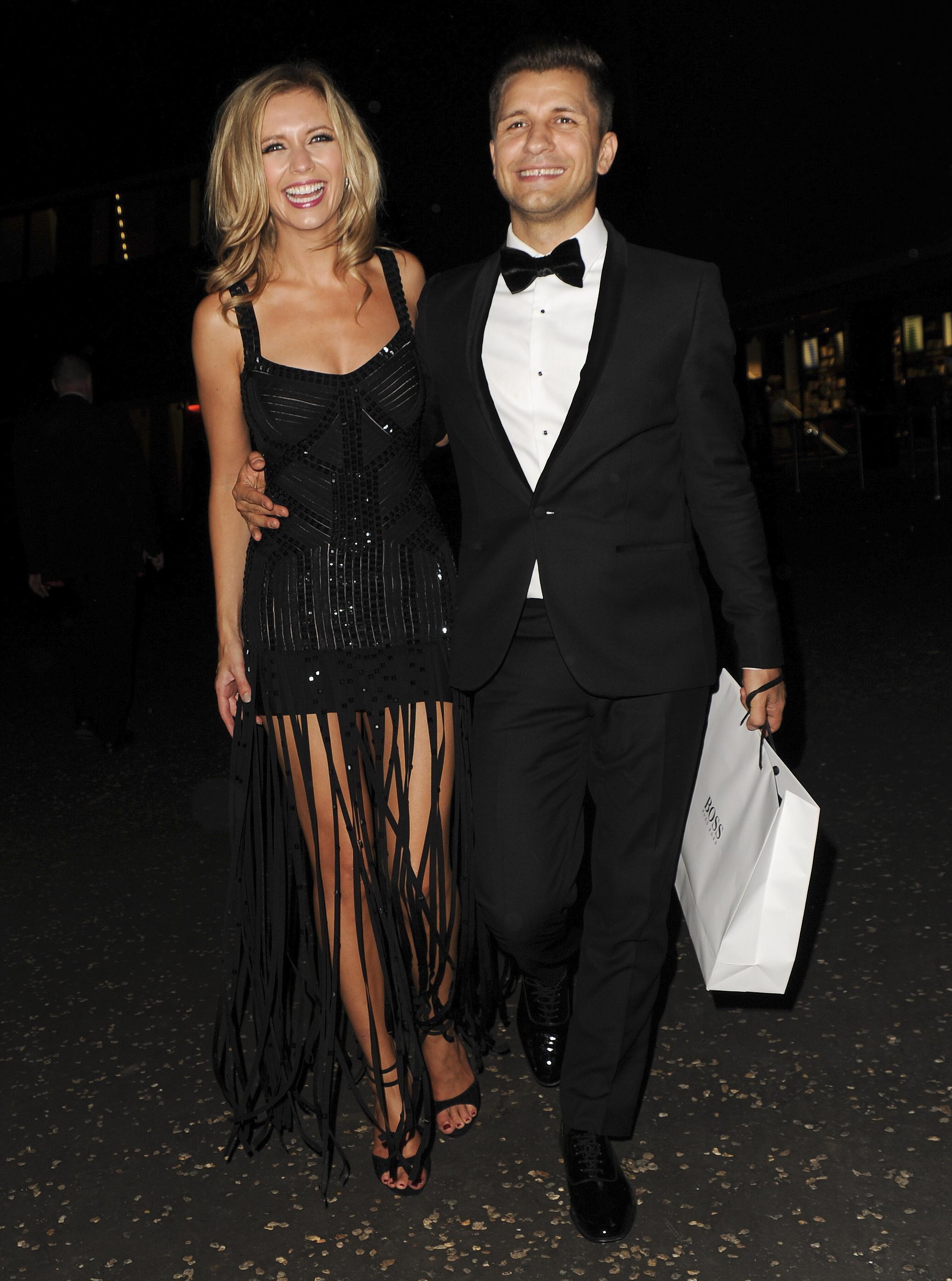 The star performed in Strictly with Pasha in 2013

What else has Rachel Riley been in?

Rachel previously participated in the 2013 series of Strictly Come Dancing, and was partnered with professional dancer, Pasha Kovalev.

She became the fifth person to be eliminated from the show, with Abbey Clancy eventually being crowned the winner.

On top of this, Rachel has appeared in The Gadget Show, It's Not Rocket Science and the comedy version of Countdown, 8 Out of 10 Cats does Countdown.

However after making an off the cuff comment about football club Tottenham Hotspur she received an onslaught of online abuse from fans and has since reportedly stepped down from the role.