Home » TV & Movies » Is Luke only after Victoria's inheritance in Emmerdale? Max Parker has spoken out

Is Luke only after Victoria's inheritance in Emmerdale? Max Parker has spoken out Emmerdale fans are suspicious of Luke Posner after he seemed a bit too intrigued by Victoria’s inheritance.

With actor Max Parker – who plays Luke in the ITV soap – hinting that his character's dark side could emerge and ruin his romance with Victoria, might he be about to go after her inheritance? Here’s the lowdown… 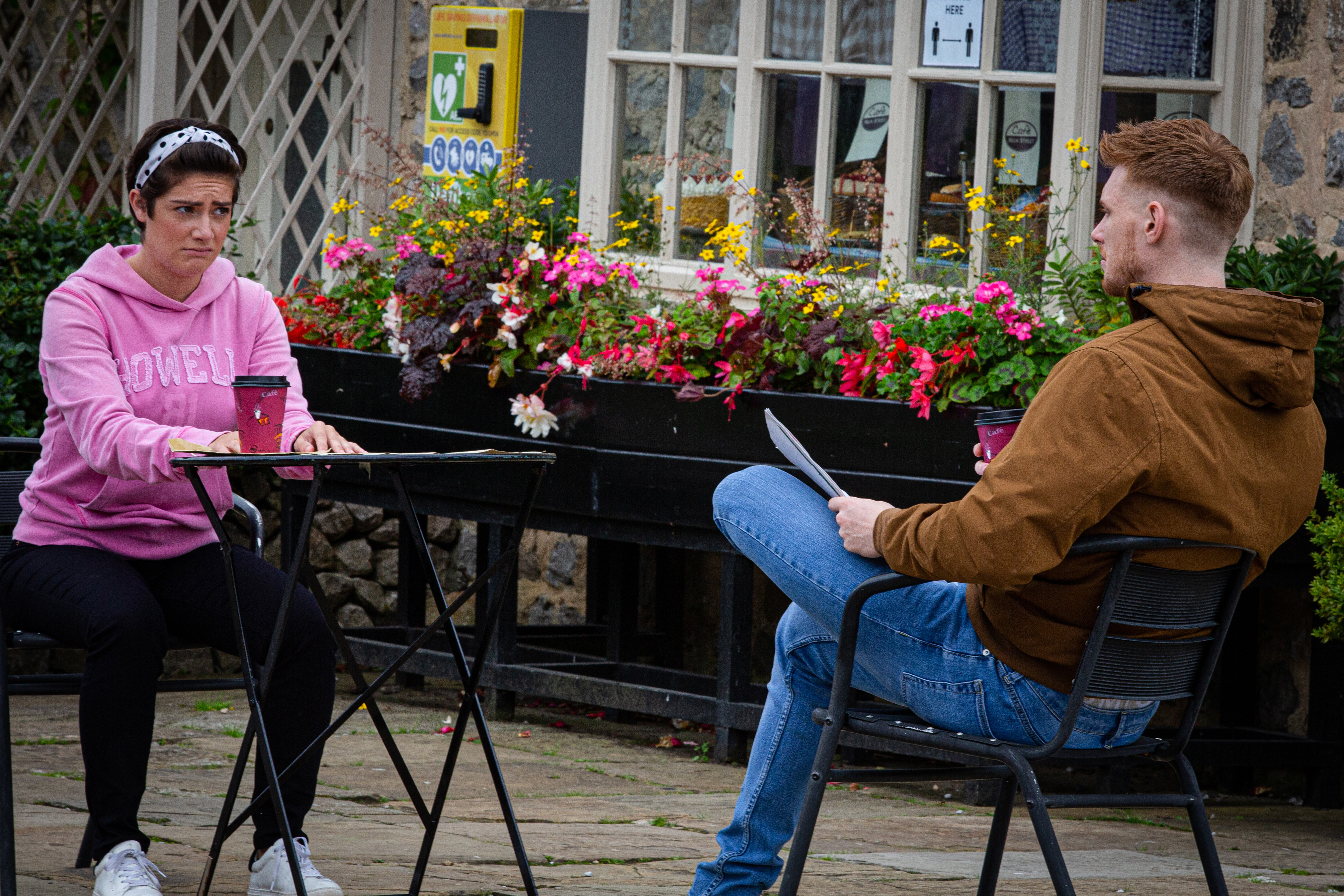 Is Luke after Victoria’s inheritance?

Moira used the same land for farming, and was shocked to learn Vic had plans to give it away to the highest bidder.

This week’s episodes of Emmerdale saw Vic pay Moira a visit and promise not to sell the land.

But Luke, who recently received an eviction letter from Jamie, was clearly disappointed with Vic’s decision after previously recommending she sell the land for financial gain, and aroused fans’ suspicion when he interrupted Moira and Luke’s discussion.

Some viewers thought he was hoping to profit from the sale of the land – and that he had a sinister motive for getting back together with Vic. 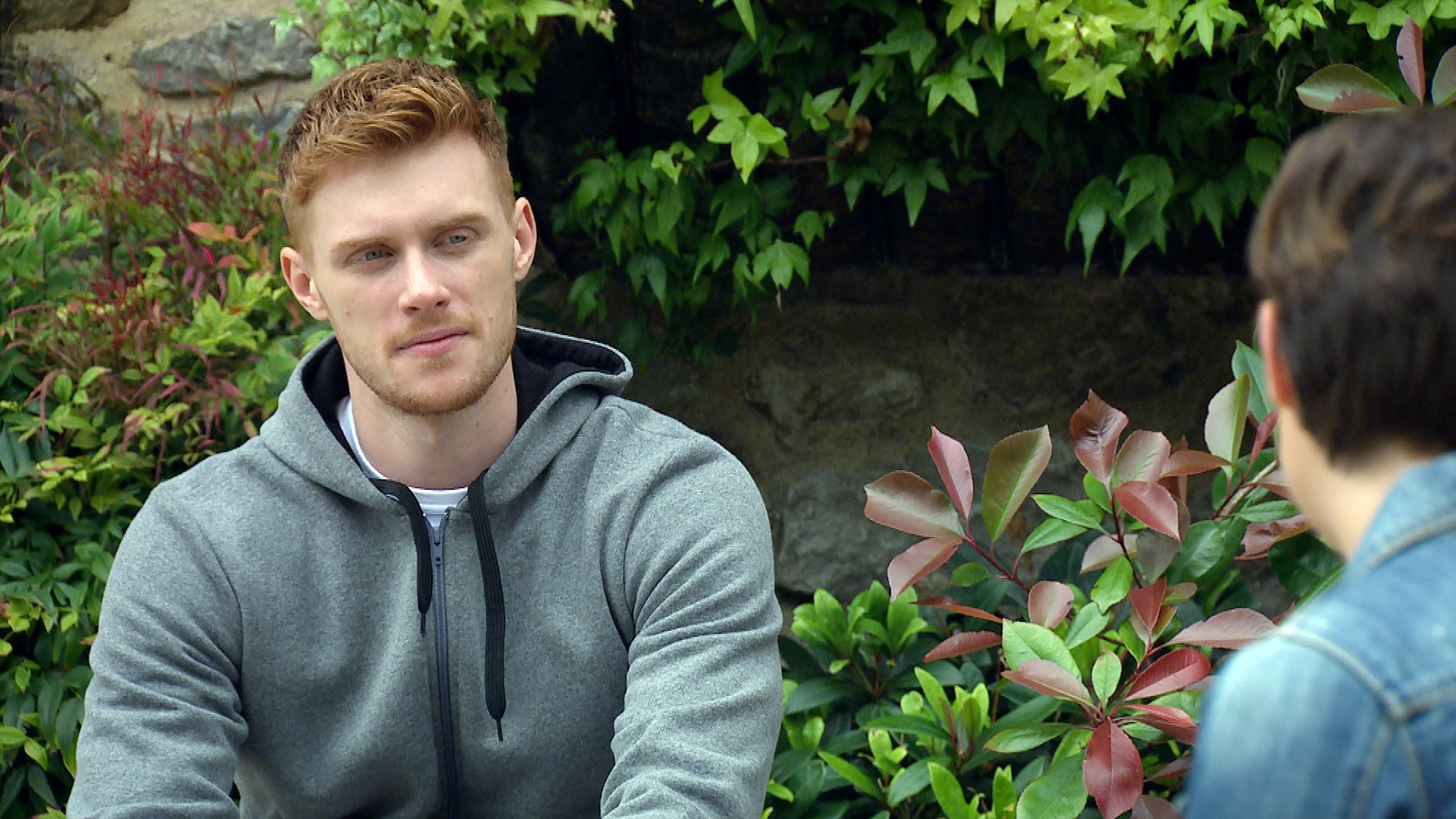 Luke and Vic had split but got back together after she returned from her grandmother’s funeral.

Is the timing a coincidence or might Luke have spotted an opportunity to profit from her inheritance?

One suspicious fan tweeted: "Luke is very interfering over Vic's inheritance. It's nothing to do with him #Emmerdale."

Another added: "Luke thinking $$$ with Vic's inheritance, he should keep out #Emmerdale"

With Emmerdale keeping shtum, viewers will have to tune in to find out.

But given that Victoria was the one to break up with Luke a few months back – and that Luke has always been the keen one – it seems unlikely that he's only back together with her for the money. 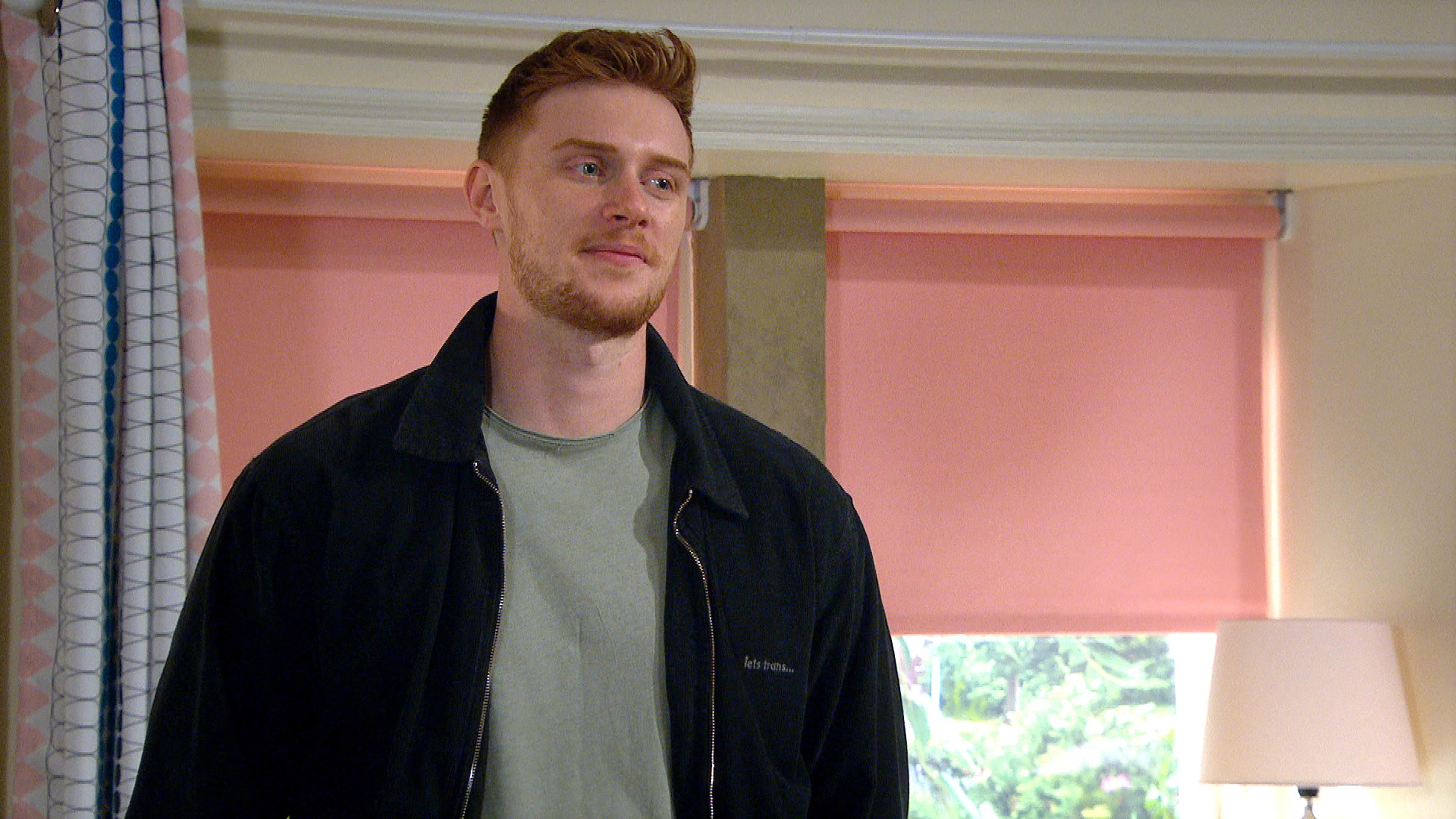 What has Max Parker said about Luke's dark side?

Speaking exclusively to The Sun Online last month, Max teased: "I think Luke is genuinely one of the good guys, but everyone has their triggers and who knows what’s around the corner."

He added: "It's never plain sailing with Victoria and Luke, but I’m enjoying our little double act at the minute so we will have to wait and see."