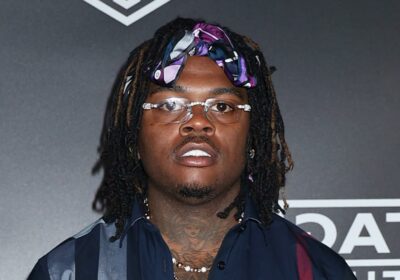 RAPPERS Young Thug and Gunna are among 28 people charged in a racketeering case over their alleged ties to a street gang in Atlanta.

Both rappers are accused of conspiracy to violate Georgia's Racketeer Influenced and Corrupt Organizations Act (RICO). 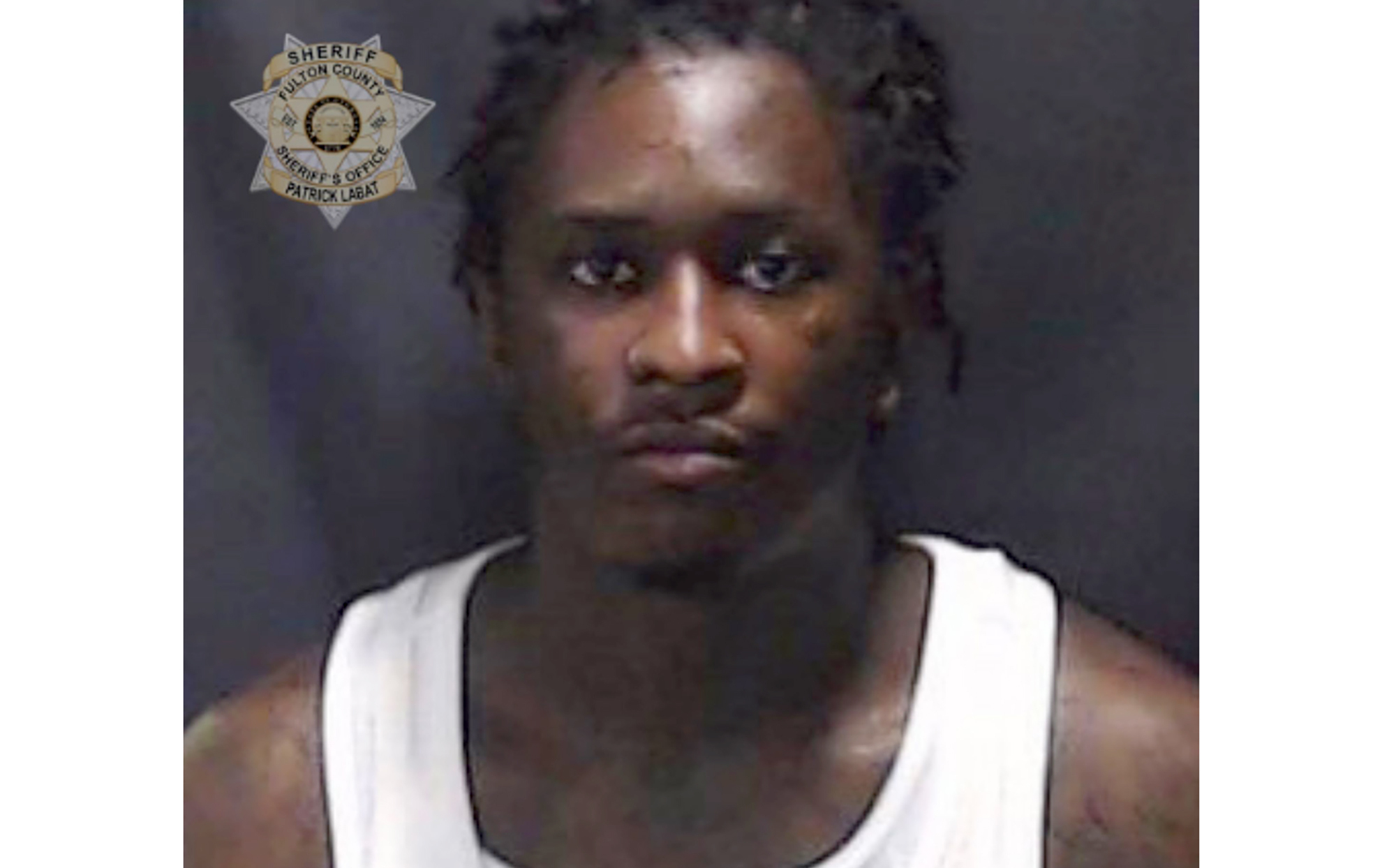 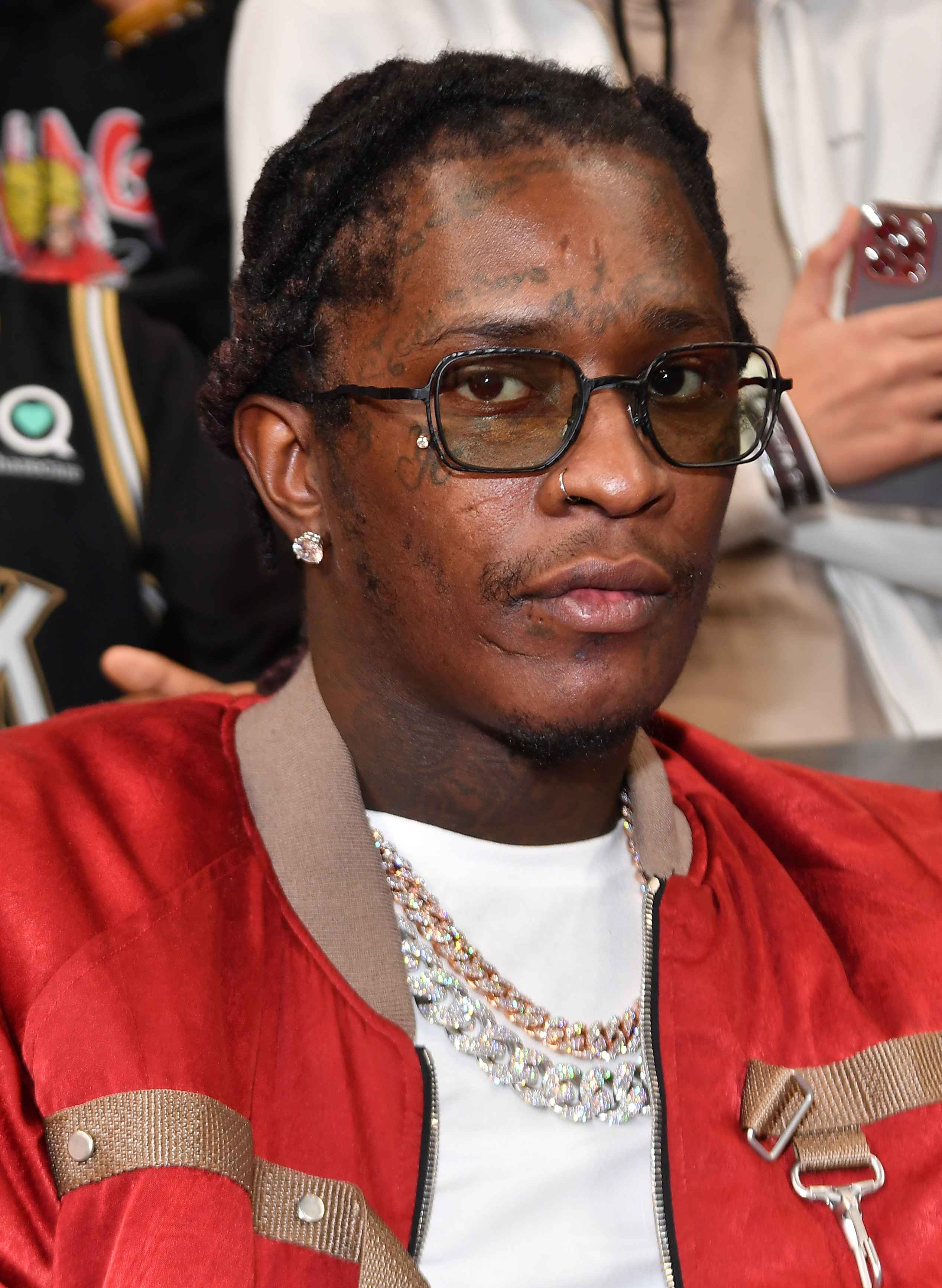 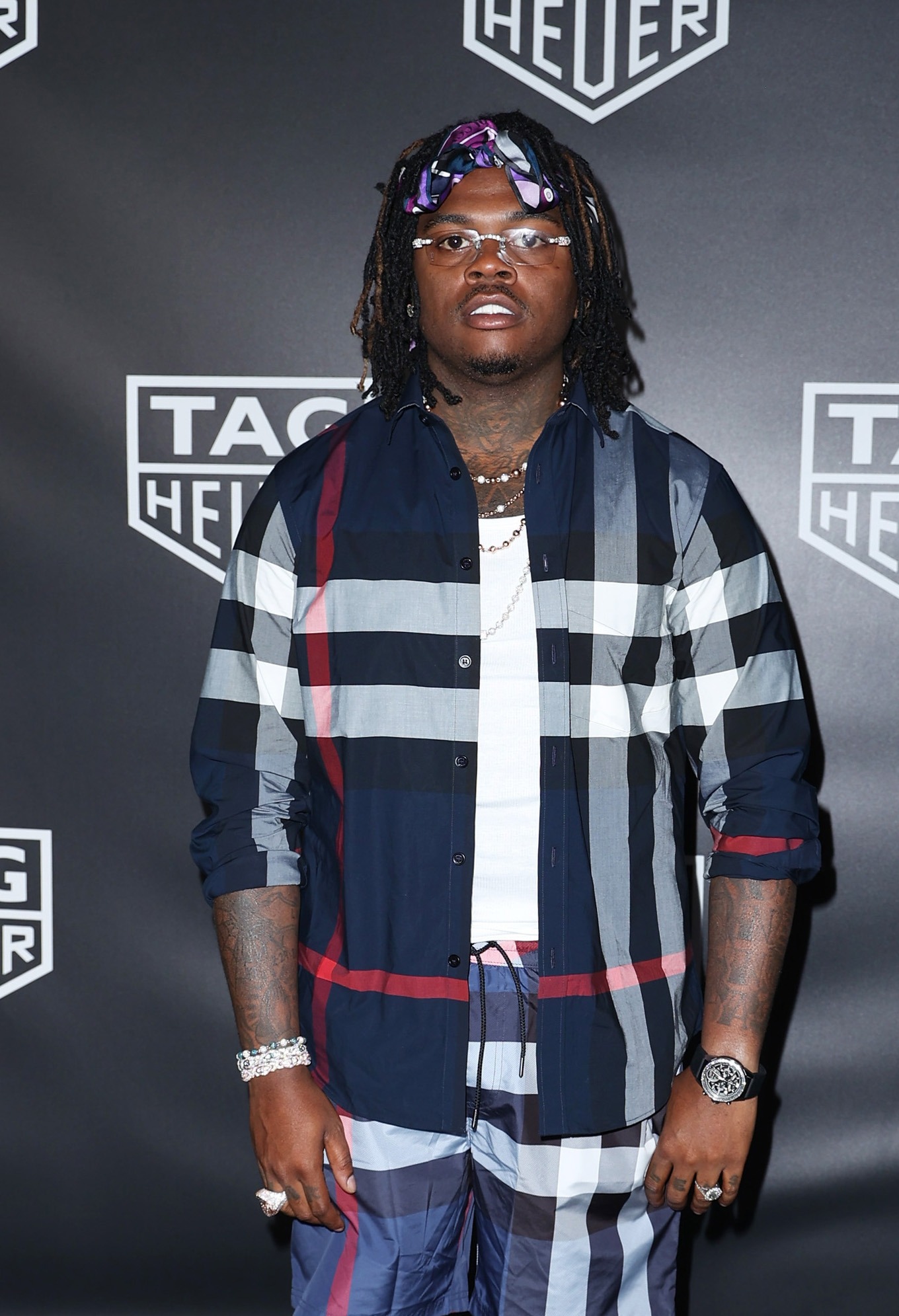 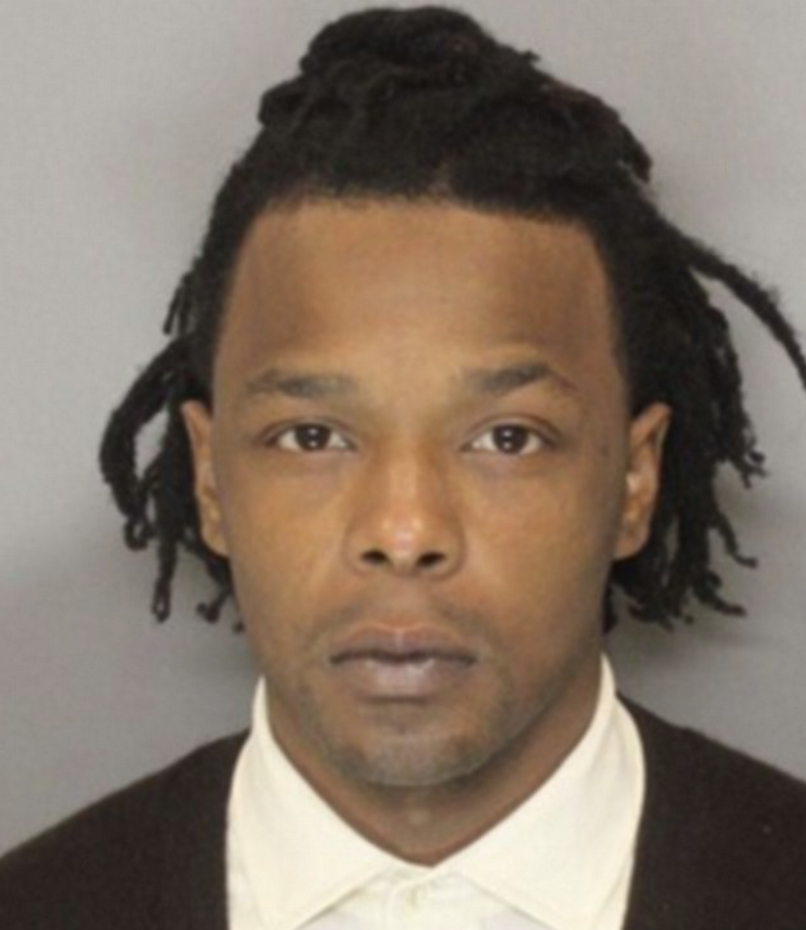 Young Thug, 30, whose real name is Jeffery Lamar Williams, is said to be a founding member of Young Slime Life (YSL), a criminal street gang that started in Atlanta in 2012 and is linked to the Bloods, prosecutors allege.

Young Thug's record label refers to its artists as part of the “Slime Family."

Specifically, Young Thug is accused in the indictment of theft by receiving a stolen handgun in 2013, threatening to kill a mall employee after being barred from the premises in 2015, and possessing methamphetamine, hydrocodone, and marijuana in 2017.

Gunna, whose real name is Sergio Giavanni Kitchens, is among those signed to the record label. He was not in custody as of Tuesday afternoon, as reported by the Associated Press. 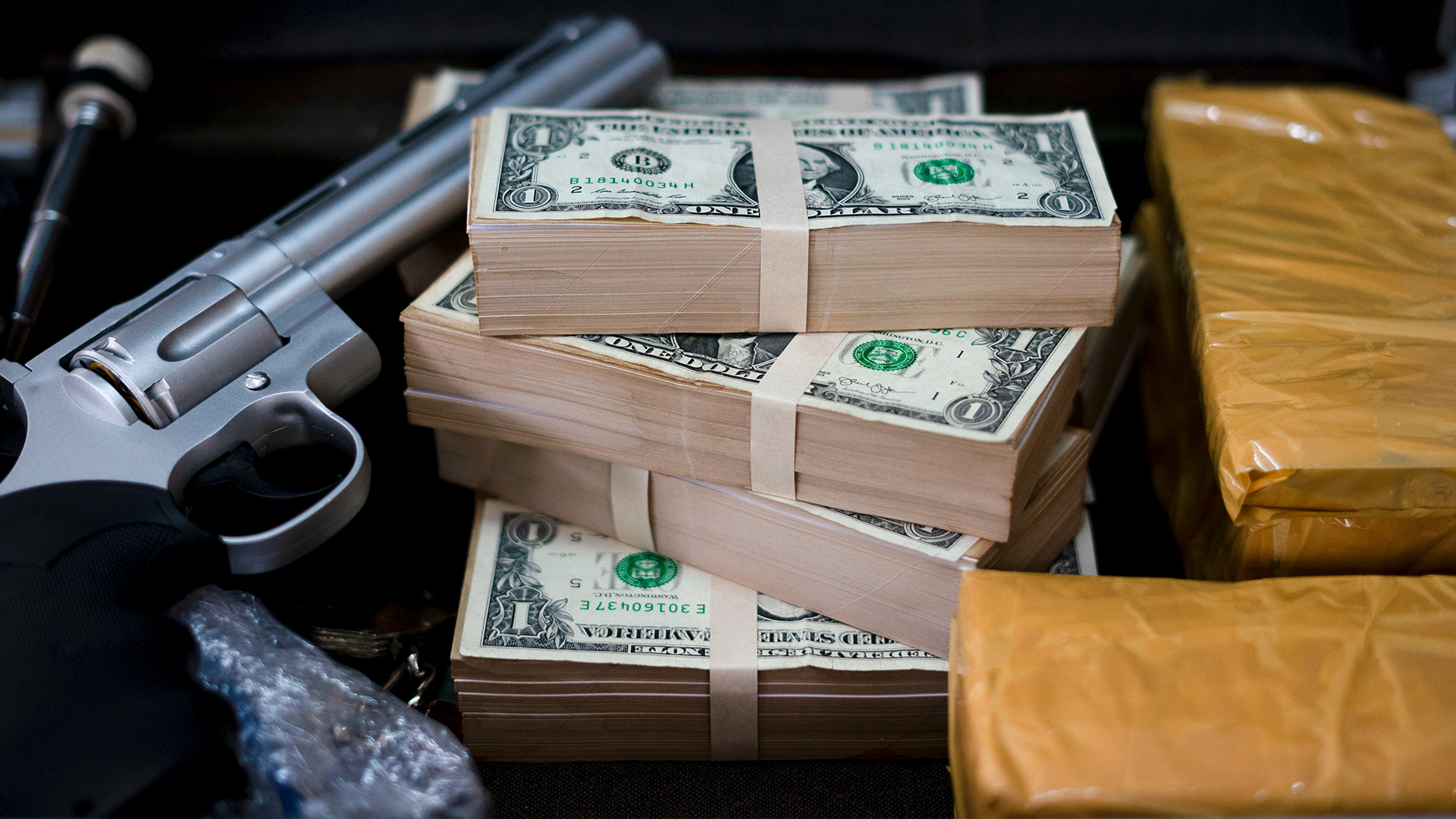 What are RICO charges?

A representative for Gunna could not immediately be reached for comment late Tuesday.

Young Thug was arrested at his Buckhead Atlanta home in the afternoon of Monday, May 9.

Brian Steel, Young Thug's lawyer, said the rapper is innocent and vowed to vigorously defend him until it is proven.

"Jeffery Williams, who performs as “YoungThug, ” vehemently denies the allegations lodged against him in the Fulton County (Georgia) Indictment of May 9, 2022," Steel said in a statement to The Sun.

"We look forward to the opportunity to defend this case in court. We filed a Motion for Bond and anticipate a hearing in the near future.

"We will fight this case ethically, legally and zealously. Mr Williams will be cleared."

USA Today reported that the conspiracy charges filed against the defendants date back to 2013, while the gang charges date to 2018.

Prosecutors allege that the gang members committed more than 100 crimes to advance their interests.

Those claims include appearing in videos with inflammatory song lyrics, posting images with gang symbols on social media, possessing drugs with the intent to distribute, aggravated assault, and murder.

The indictment also identifies a number of people as victims of shootings or attempted shootings, including Dwayne Carter, better known as rapper Lil Wayne.

According to the Atlanta Journal Constitution, Winfrey was given credit for time served in the case after pleading guilty to two counts of violation of the street gang and terrorism and prevention act.

Members of the gang are also accused in the indictment of attempting to kill rival gang member and musician YFN Lucci in the Fulton County Jail by "stabbing and stabbing at" him with a shank.

YFN Lucci, whose real name is Rayshawn Bennett, was one of a dozen people charged in a gang-related RICO indictment in Fulton County ayear ago.

He has been in jail since April 2021 following an arrest for violating his probation in a murder case.

Both YFN Lucci and his attorney continue to maintain his innocence.

“My client is, your honor, an incredibly successful artist that is very well known nationally and even internationally,” Drew Findling, YFN Lucci's attorney, said during a June 2021 bond hearing.

The new indictment also names Christian Eppinger, an alleged YSL member who is accused of seriously wounding an Atlanta police officer in a February shooting.

Eppinger was still in jail as of late April and a lawyer who represented him at a recent hearing did not immediately respond to The Sun's requests for comment.

Young Thug and the alleged members of YSL functioned as a violent street gang that "commenced to do havoc" in the Atlanta area in 2012, according to Fulton County District District Attorney Fani Willis.

“They are committing conservatively 75 percent to 80 percent of all the violent crime in our community,” Willis said, per WSB-TV.

She added, “It doesn’t matter your notoriety or fame, if you come to Fulton County, Georgia, and you commit crimes, you are going to be a target and a focus of this District Attorney’s office.”

Young Thug is currently being held at the Fulton County Jail. 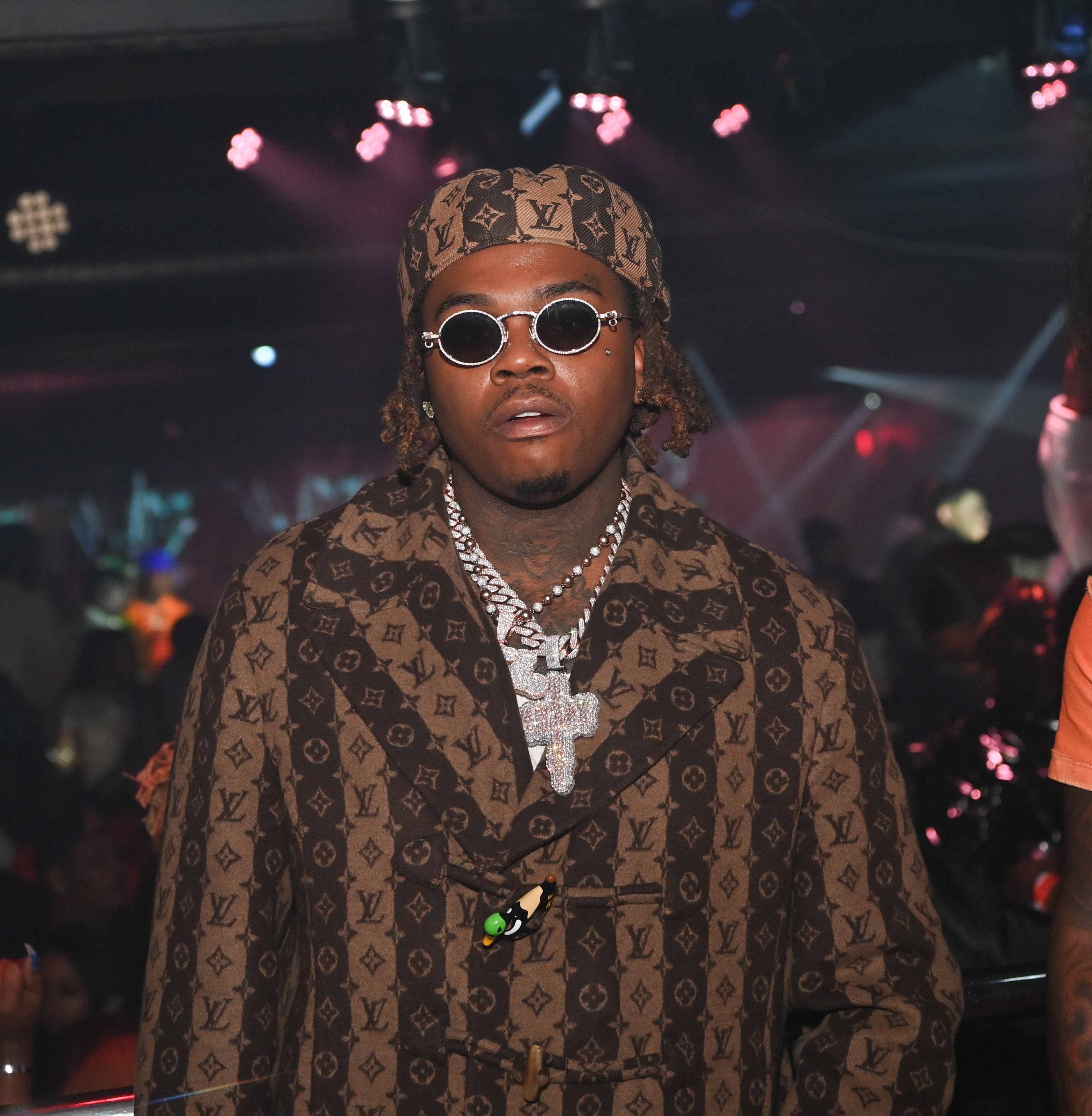 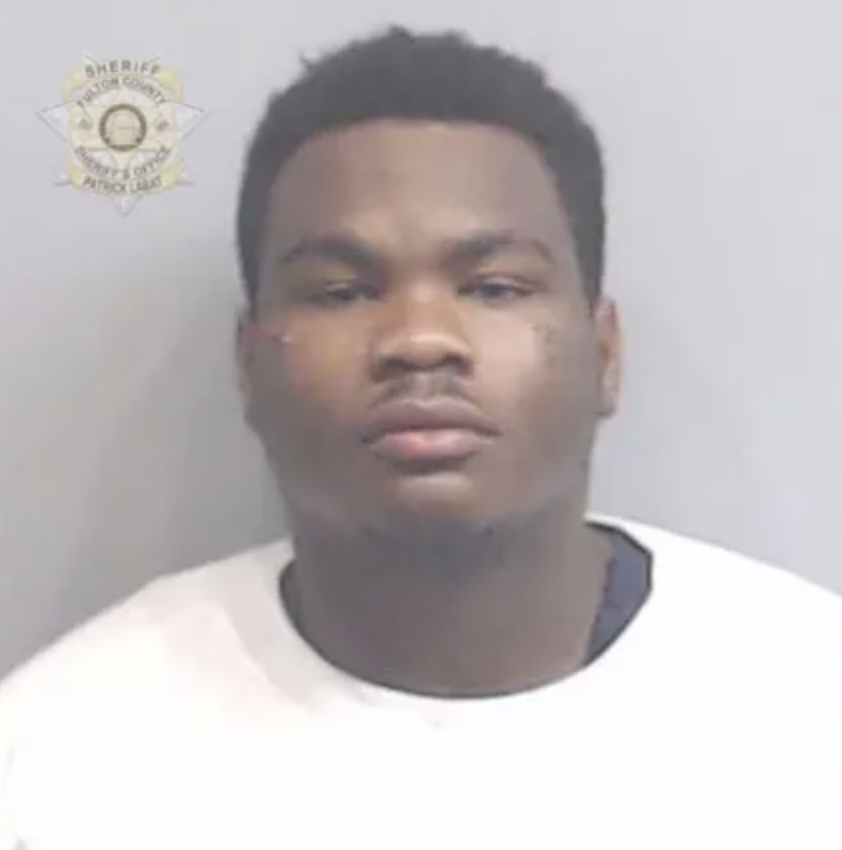