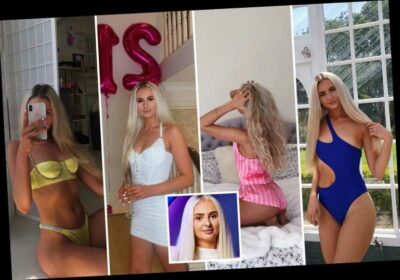 THE Circle's Millie Dutton-Forshaw lives in a huge Hampshire mansion that is so posh that it looks like a hotel.

The student, 21, is starring in the third series of the Channel 4 show alongside her 57-year-old dad Jamie – and they're pretending to be a woman called Penny. 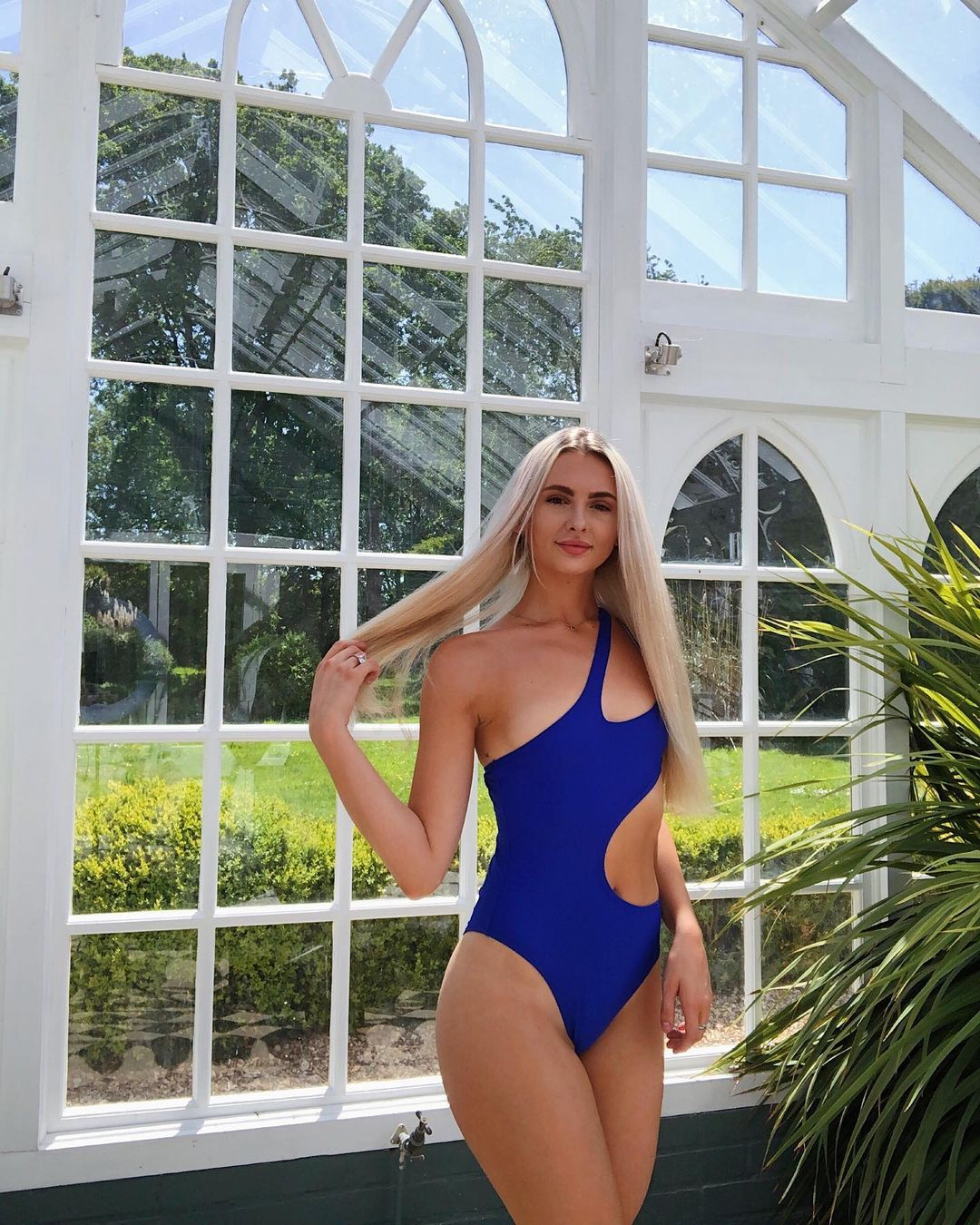 The father daughter duo moved into to a luxe apartment block in Salford to film for the programme, which first hit our screens in 2018.

Some would say that their home for the duration of the series is pretty hard to beat – but Millie and Jamie's family home in Lymington is certainly a cut above the rest.

The beauty, who boasts an impressive 16.8k followers on Instagram, has given a sneak peek inside their pad with a range of stunning selfies on her grid.

She recently shared a hilarious video of her trying to teach her dad what certain slang words mean – which gave a look inside their stunning conservatory. 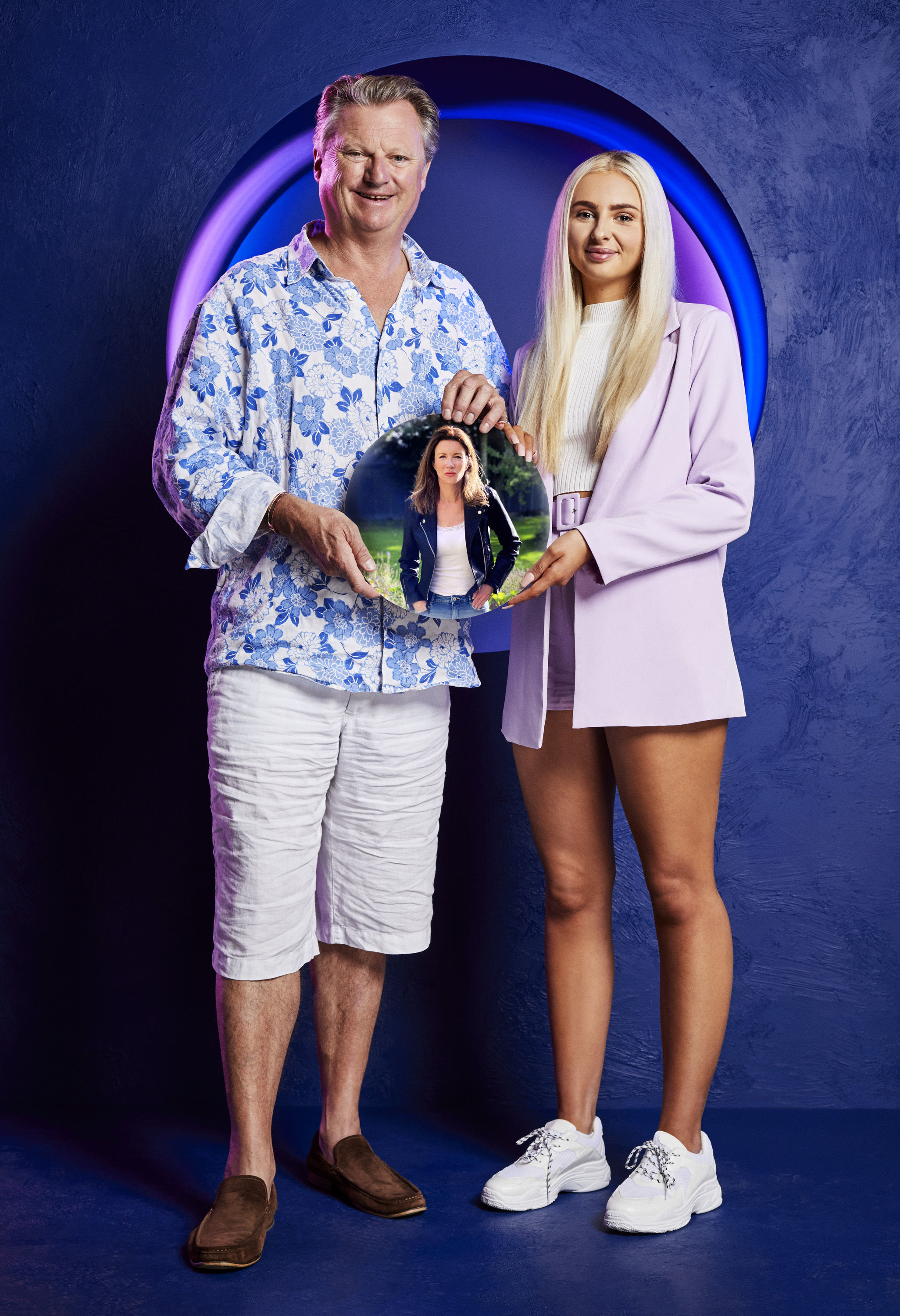 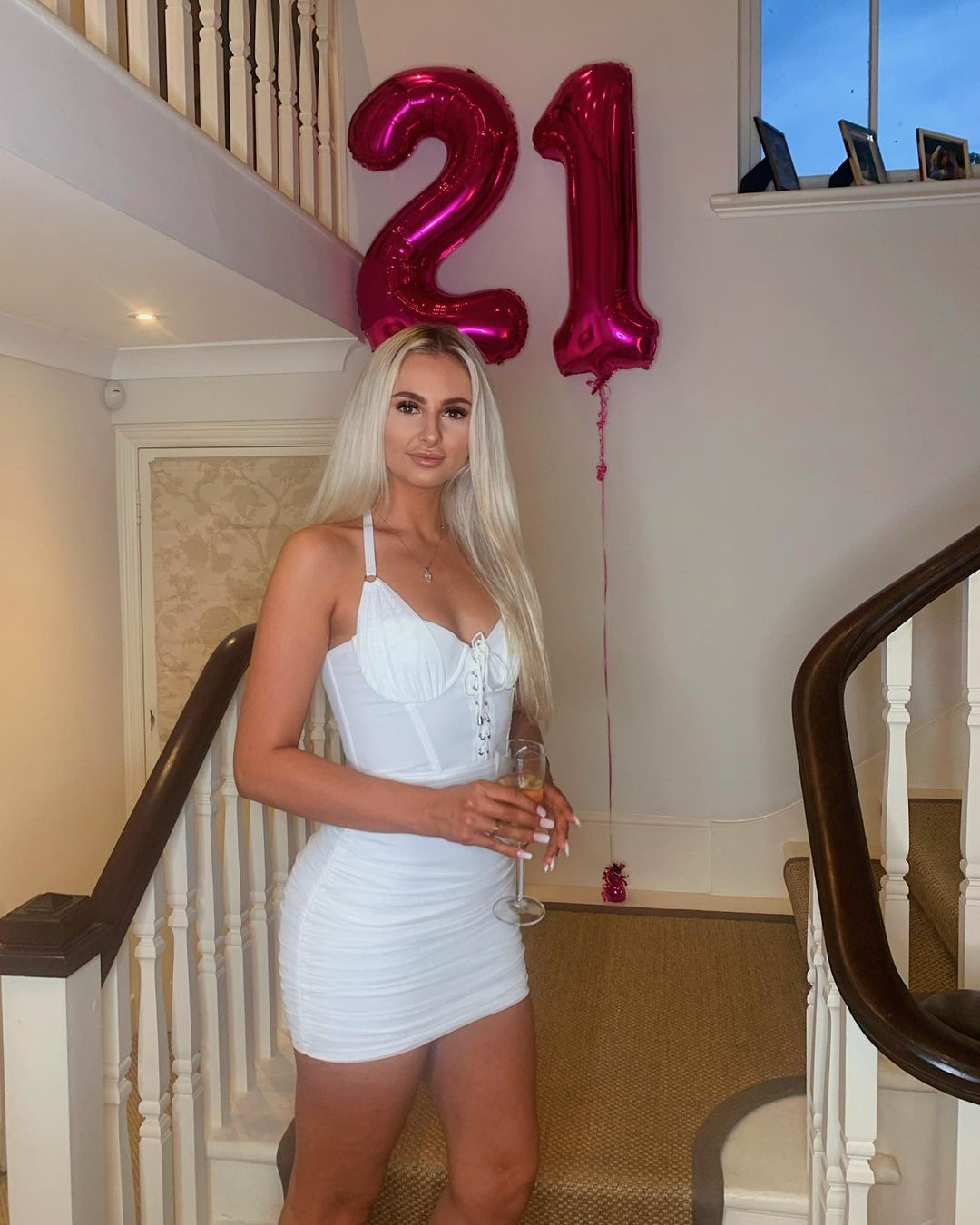 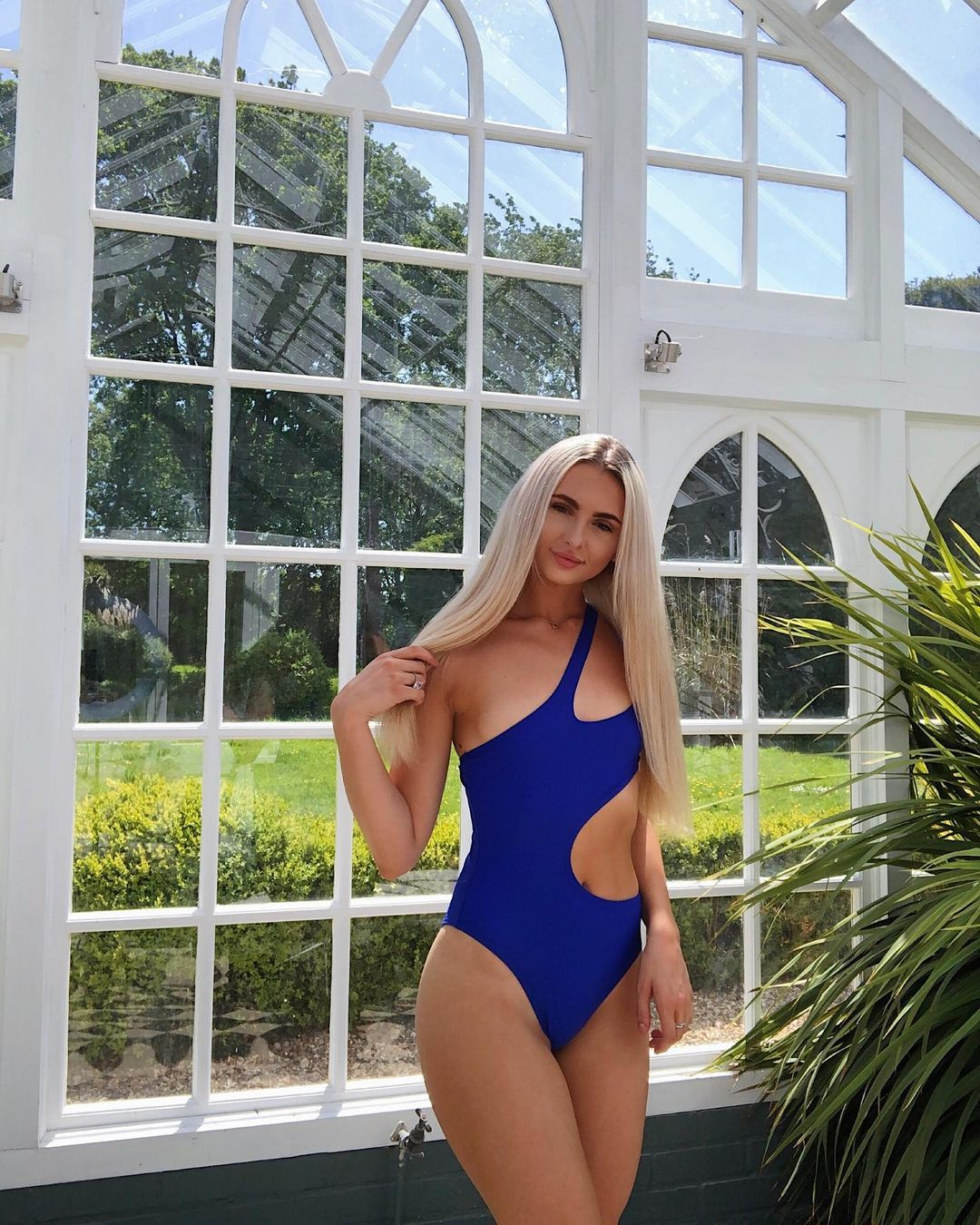 The space is also a stunning backdrop for Millie's gorgeous selfies and sexy swimwear snaps.

It boasts a range of plants inside and also shows off the stunning scenery in their garden.

The property also features a white staircase where she posed for snaps to mark her 21st birthday back in October.

But Millie's bedroom is where she takes the majority of her content. 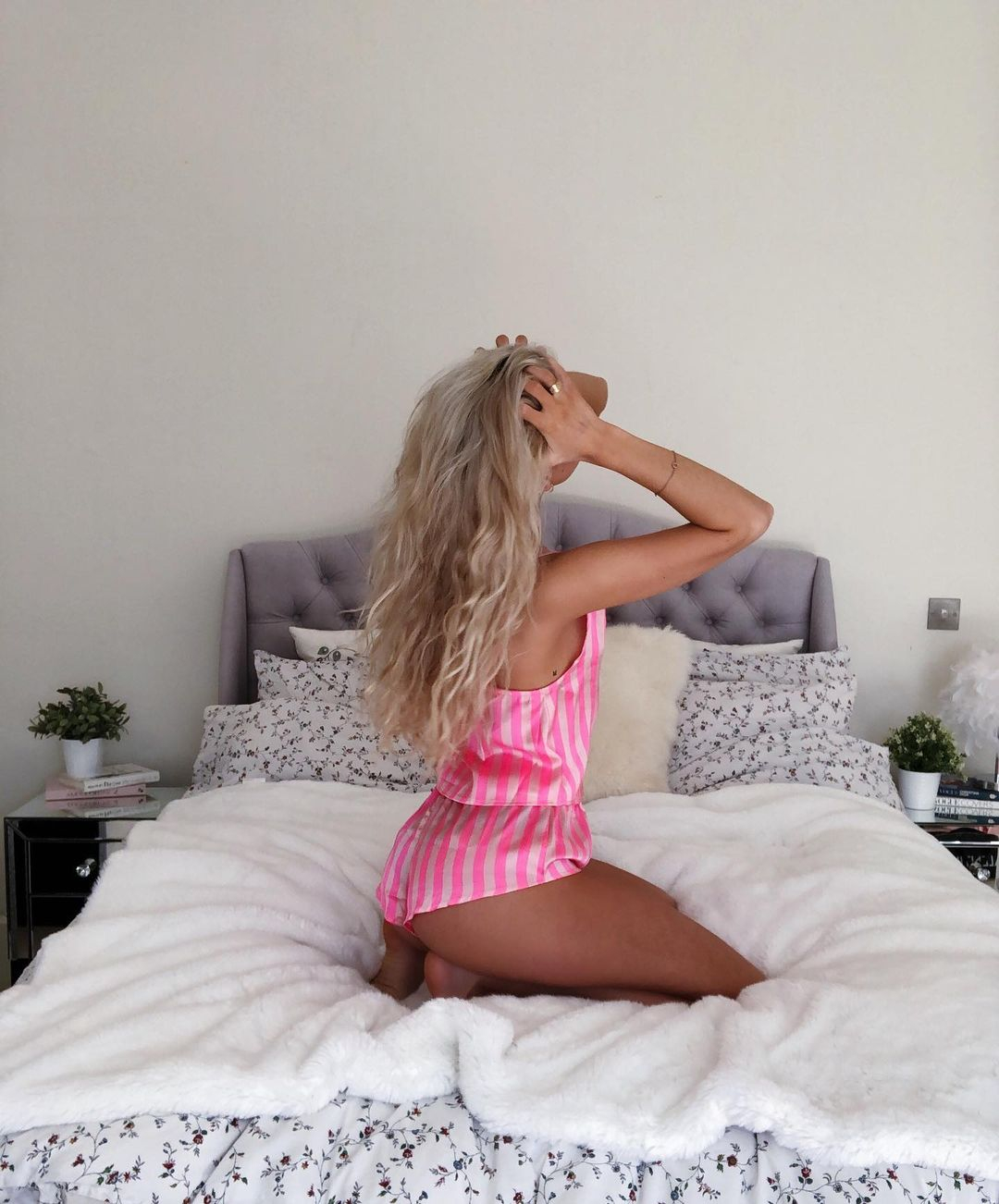 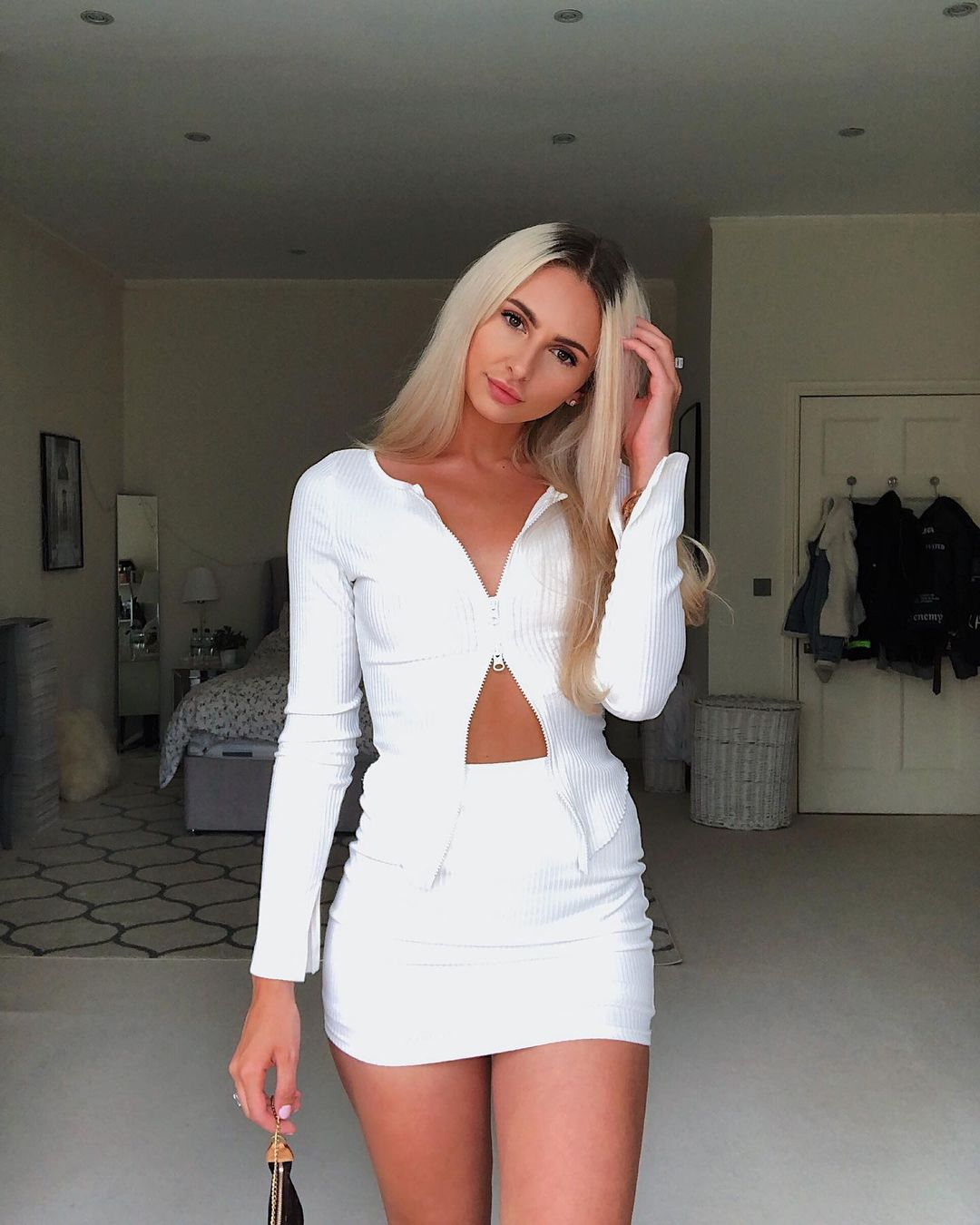 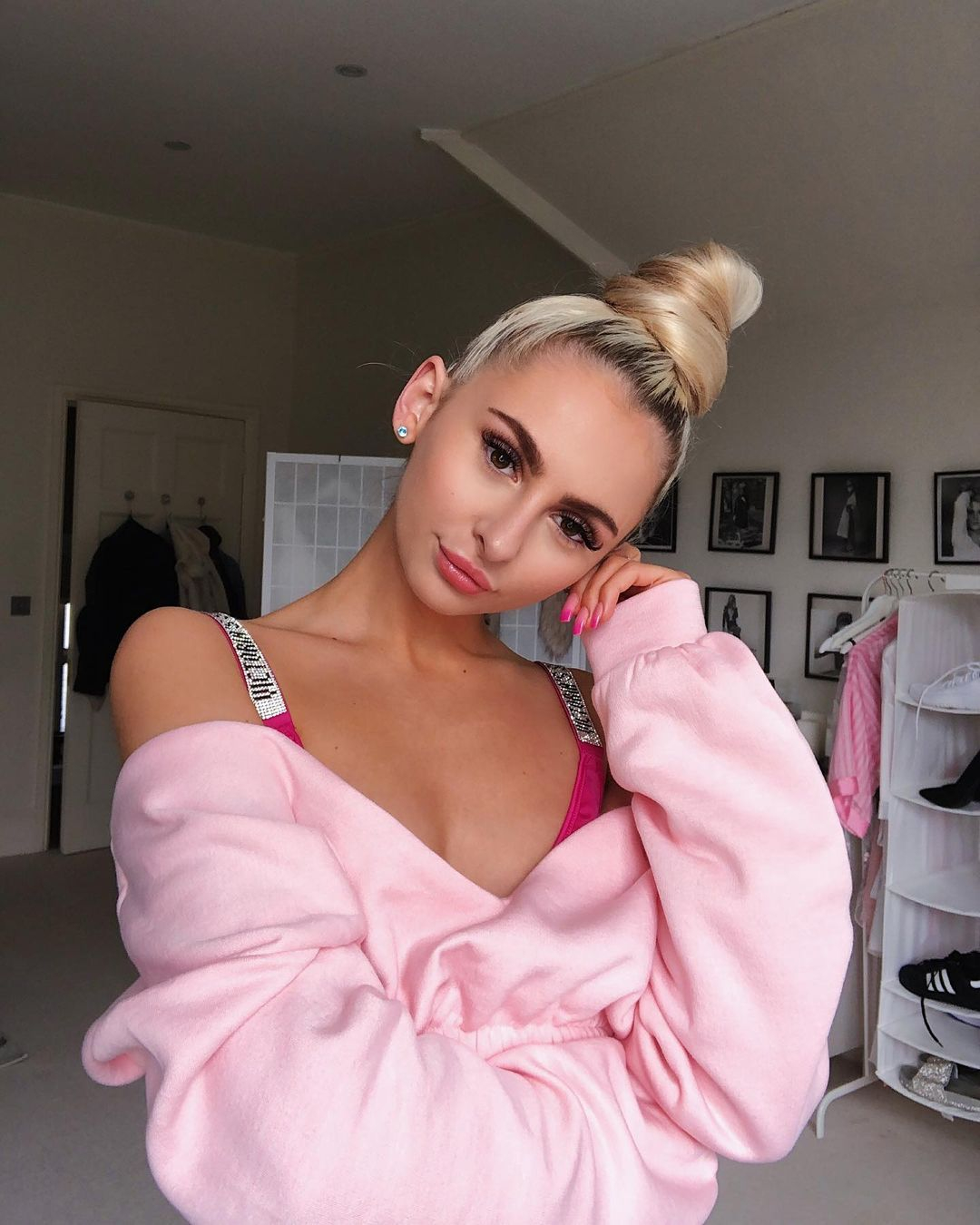 The huge space follows a white colour scheme with plenty of space to take pictures of her fashionable outfits in her body length mirror.

Her personal space also has white chester drawers which have all her trinkets placed neatly on top, as well as some black and white prints hung above in frames on the wall.

Millie and her dad are currently pretending to a London letting agent called Penny. 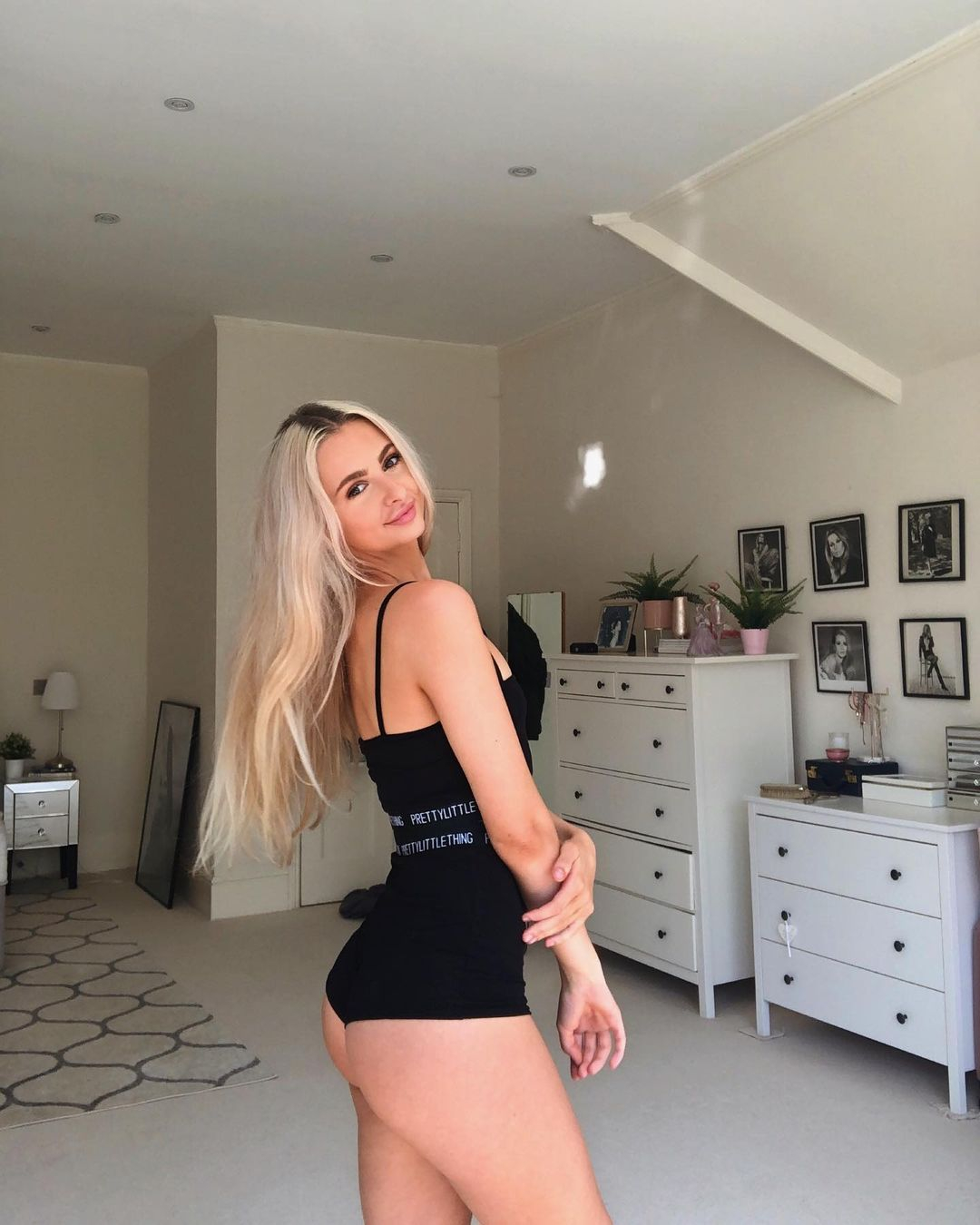 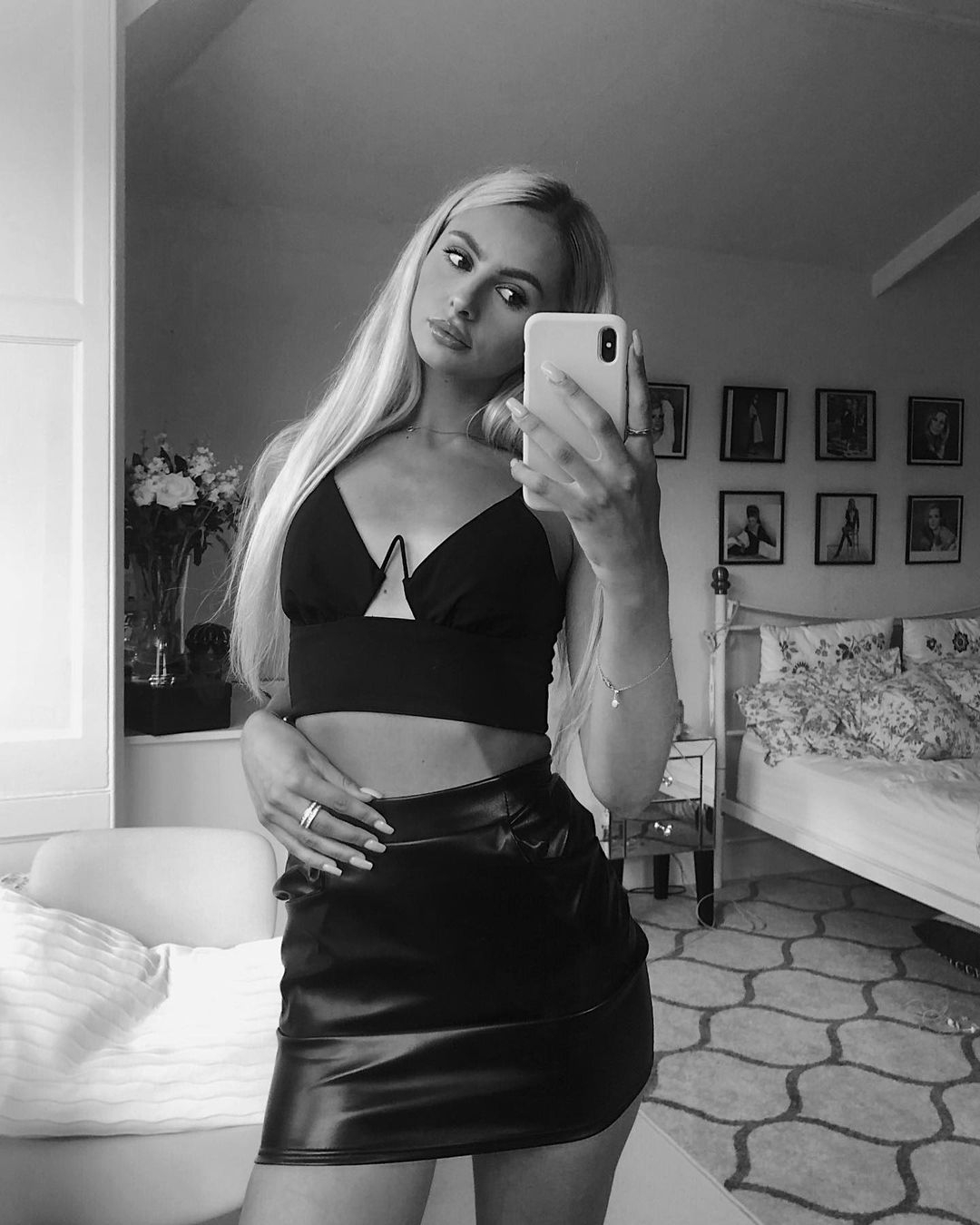 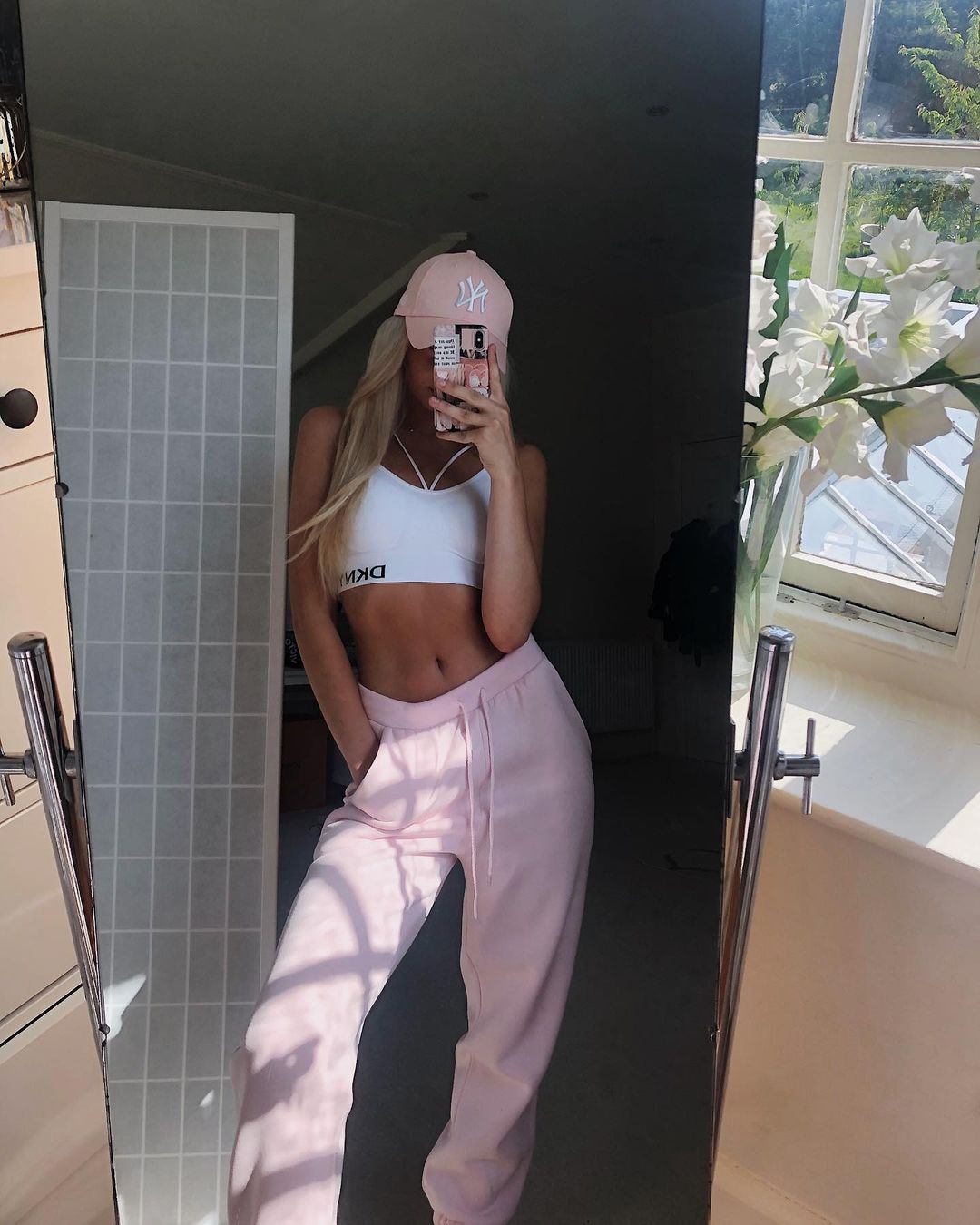 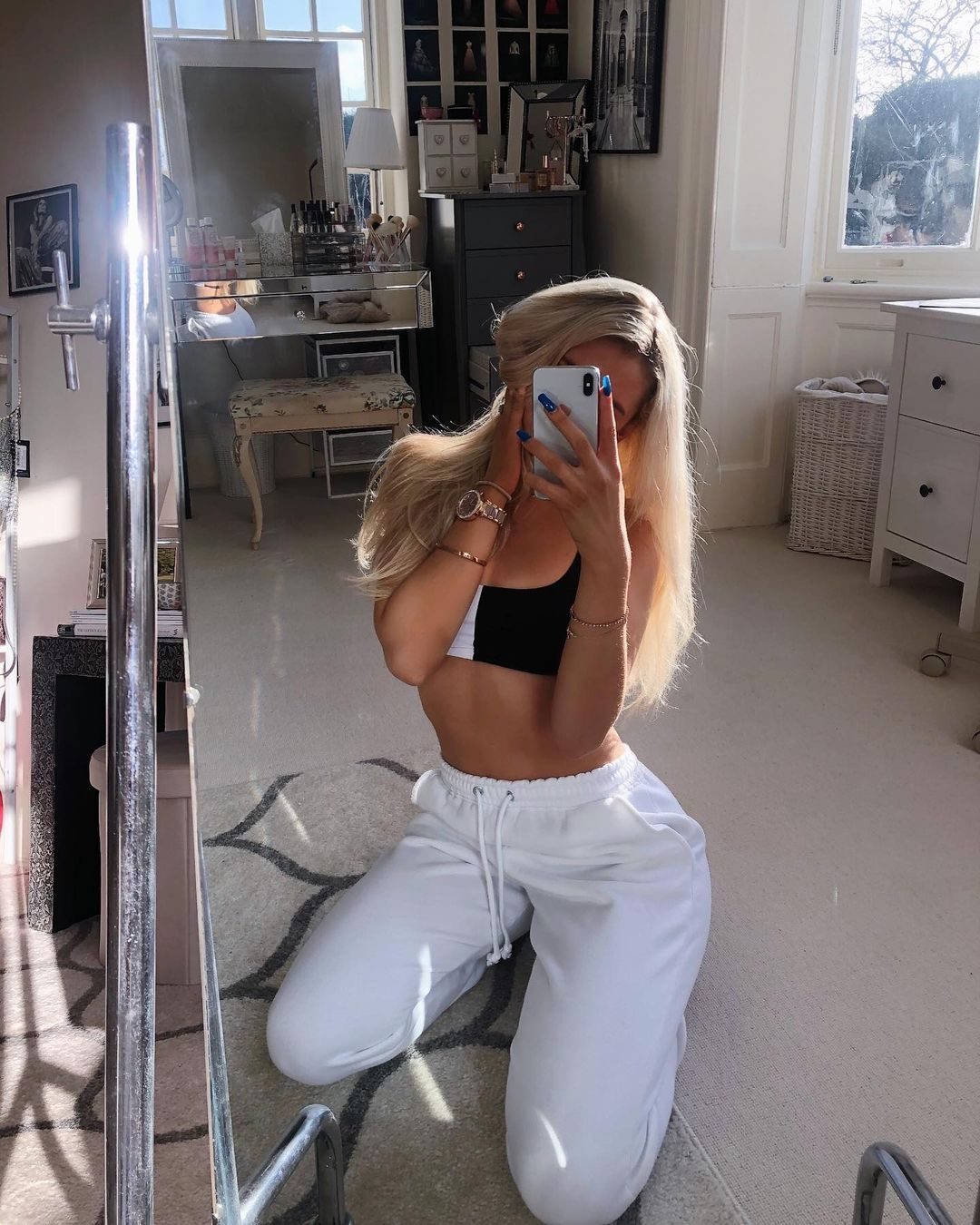 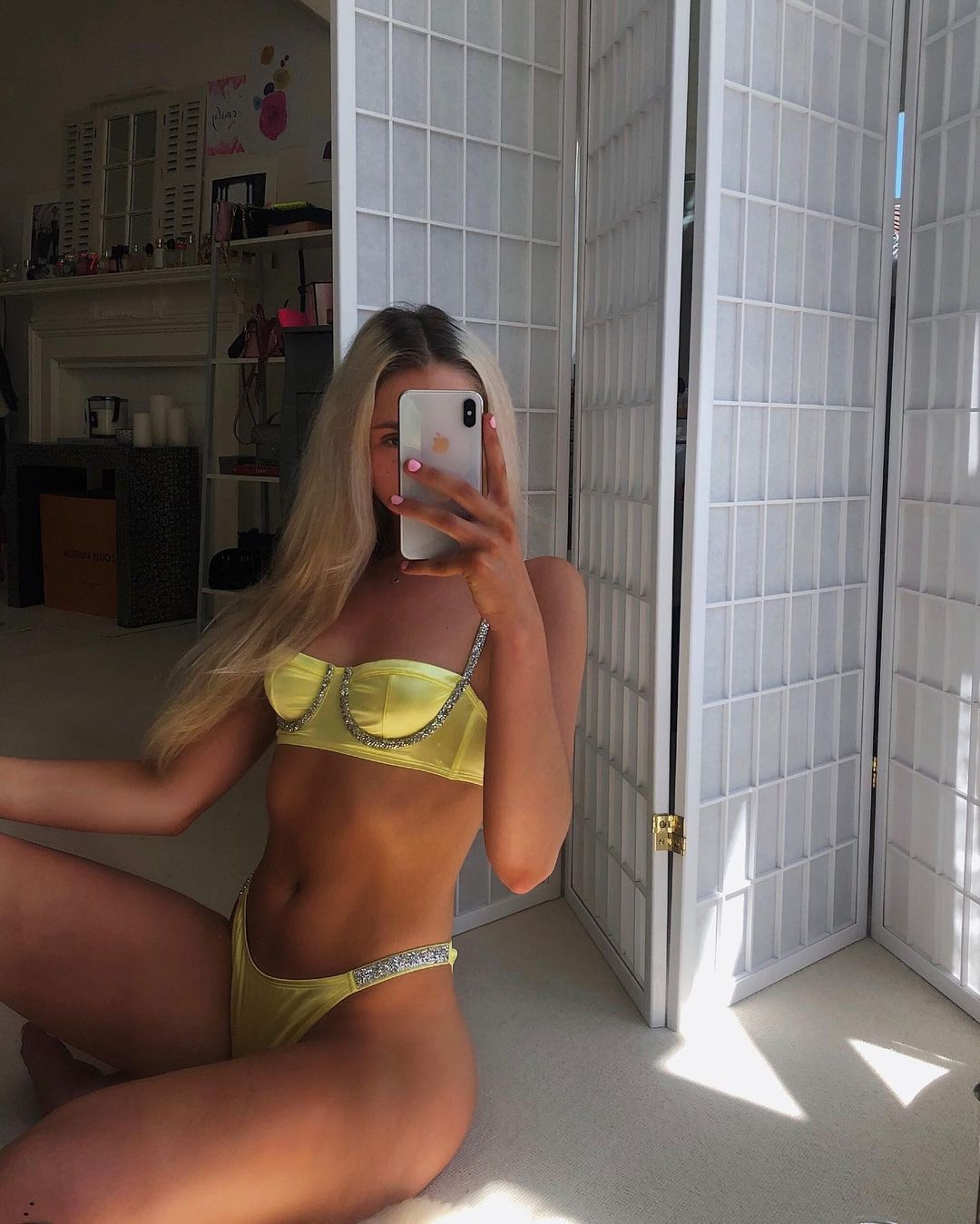 Speaking about her choice to go on the show, the beauty said: "It’s just one of the most unique games you can go into.

"With social media nowadays, it’s all about the way you present yourself."

Her dad added: "The catfish we've created together, Penny, is a very likeable, slightly sassy, come from the school of hard knocks 49-year-old. She's a great listener.

She's had a slightly tough life in certain ways. She’d have liked to have had children but didn’t have them. She’s very empathetic and attentive. 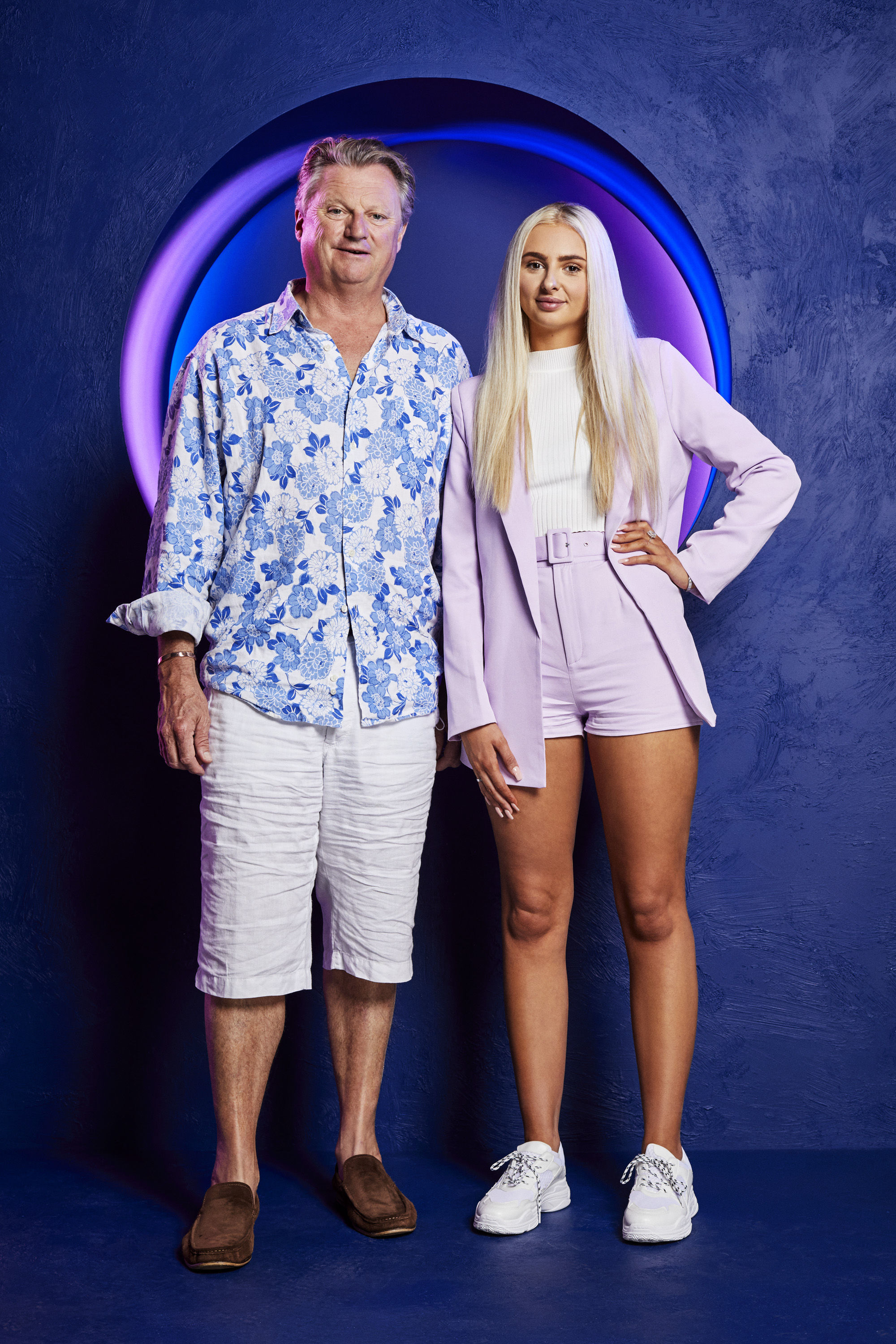 "Our strategy is that Penny will be very difficult not to like, and also funny. I think we’re just going to take it slowly getting to know people.

"We want to be in it for the long haul and I think we’d be a bit naive if we came up with a clear strategy other than to ingratiate Penny with the other players to start with and go from there."

Series three of The Circle kick started earlier this week and has already caused got viewers on the edge of their seats.

The duo, along with nine other contestants, are currently trying to win the £100k prize fund as themselves OR someone else. 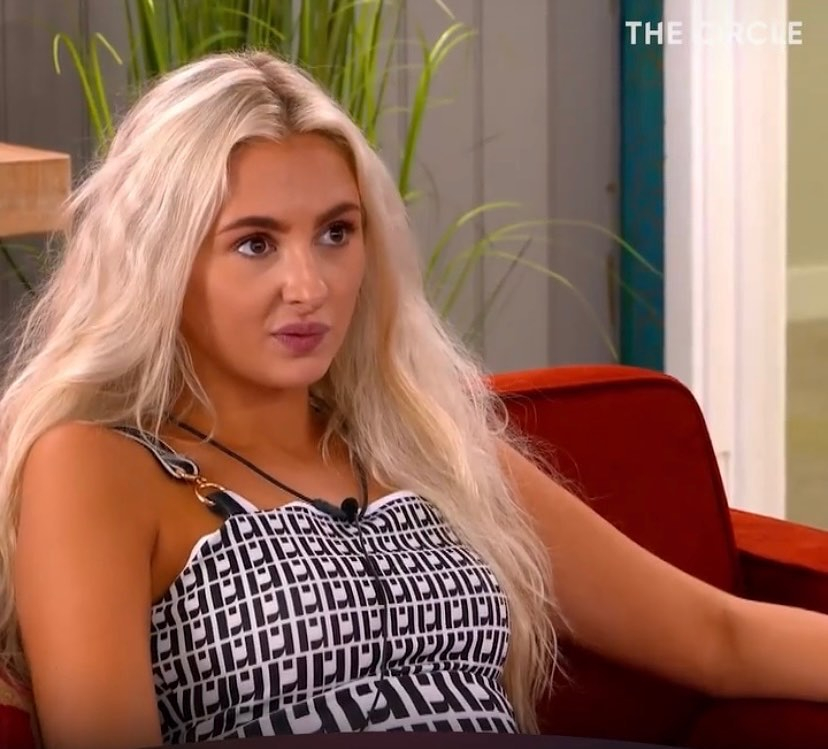 Meanwhile James Crossley is acting as an NHS nurse called Jemma, Hashu Mohammed is pretending to be his uncle Syed and now Yolanda is trying to convince the contestants she's the real Tally.

Original cast member Yolanda joined The Circle as husband Chris, but got blocked on Tuesday.

She was given the choice to rejoin the competition as another competitor and chose 23-year-old medical receptionist Tally.

While some fans have branded the shock twist as "genius", others have accused the show of "gaslighting" as Tally continued to stress about how to convince the other contestants she is the real one.

One person said: "Is this low-key gaslighting from channel 4? I hope someone from the team was checking in on blue tally."

Another added: "Genuinely worried for Tally, did the producers consider her mental wellbeing when they came up with this idea? Great TV but hard to watch if she starts to suffer."

A third remarked: "The optics of this is a little off."

Catch the next episode of The Circle tonight at 9pm on Channel 4.