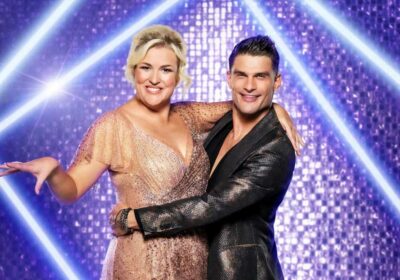 STRICTLY Come Dancing star Sara Davies has shown off her incredible motorhome as she headed camping with her two sons.

The mother-of-two took to her Instagram to reveal the video of the spacious camper van – as she and her sister Helen went on staycation. 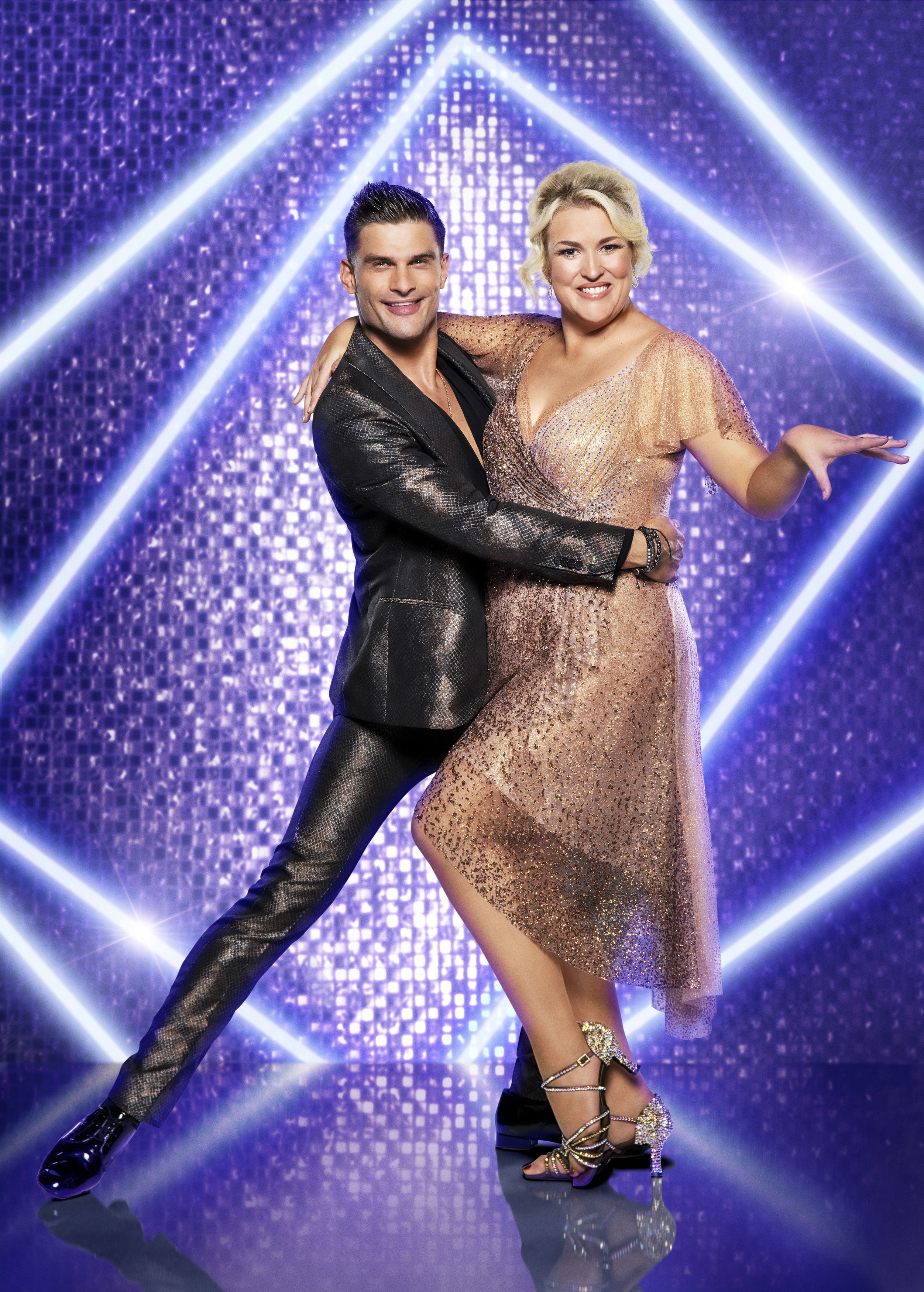 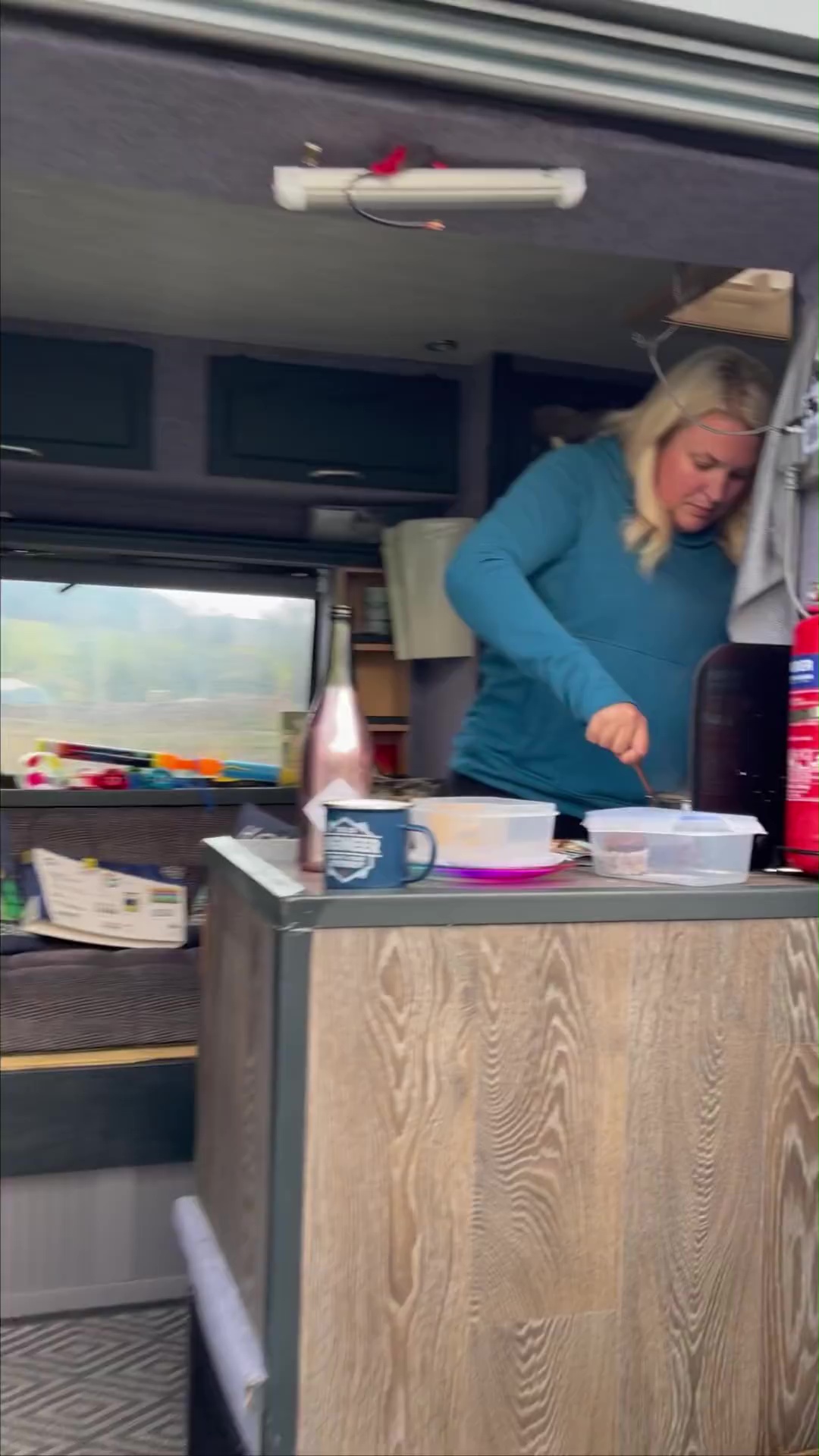 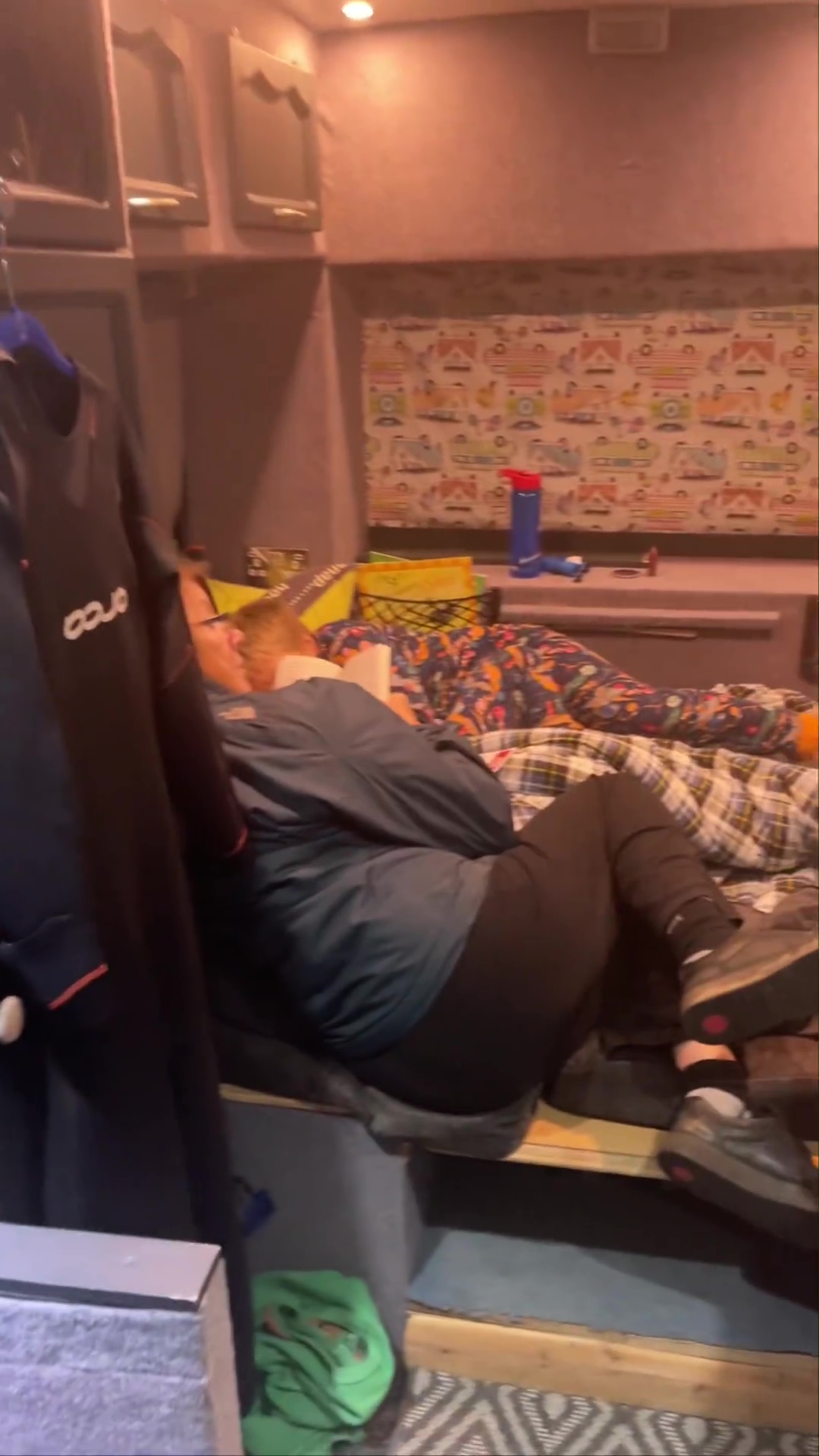 Sara, 38, who shares two sons Oliver, six, and Charlie, three, with her husband Simon, headed off on a glamping holiday for the weekend.

She told her fans the family had travelled to North Yorkshire for some "family time" – as they went on walks and visited farms.

The Dragons' Den panellist revealed the inside of her huge motorhome, which she said her "dad converted" for her.

Filming around the vehicle, she showed off the kitchen with its own bar area, sofa and sprawling bed space for her and her children. 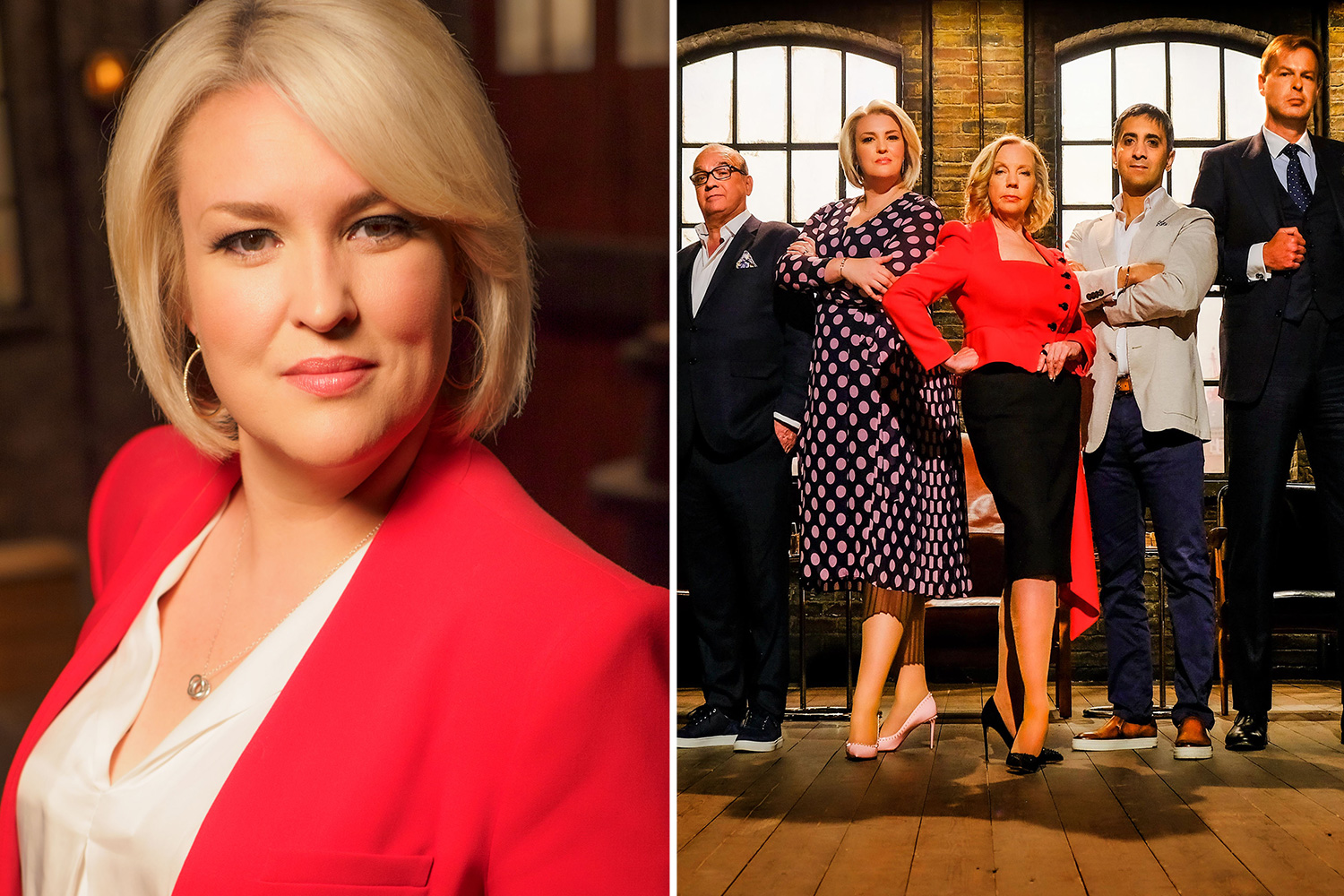 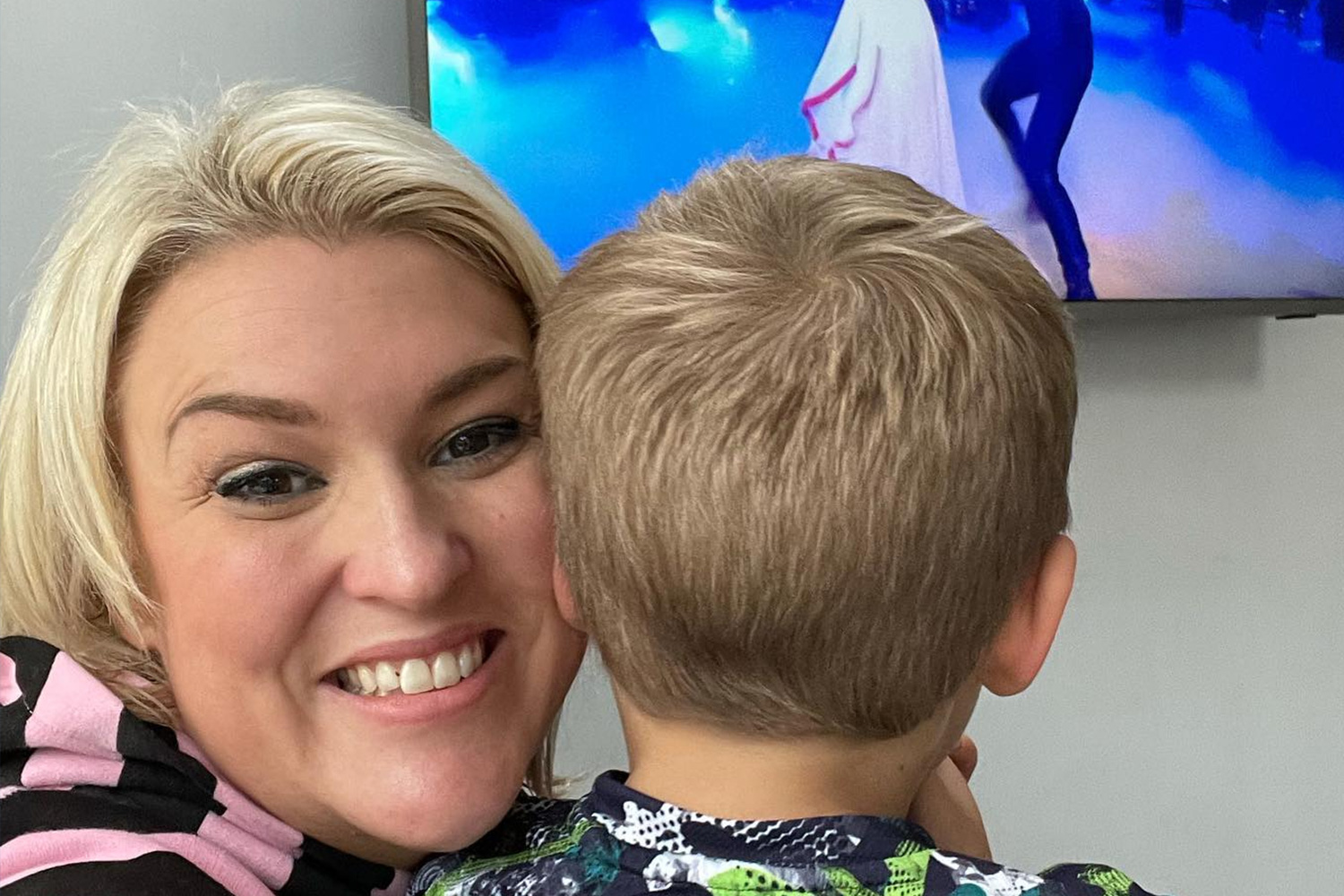 The family had set up a tent outside their motor home with a table and chairs for eating round, as well as places for the kids to play.

Sara revealed how she, her husband and sons sat round a fire pit one evening, before heading to a local farm to meet animals.

The family also headed out on walks in forests and parks nearby the campsite after feeding the goats and cows.

Sara concluded the video by showing her sons playing outside, while she sipped on prosecco and toasted marshmallows by the fire.

It comes after Sara revealed she won't leave her HUGE £35million wealth to her sons when she dies.

The businesswoman explained that she told her parents she did not want any inheritance money after working hard for her own cash, and that she hoped her kids would "say the same to her".

She said she would be "inclined not to give" her fortune to her boys if she found they were "banking on it".

Speaking exclusively to The Sun Online, the Dragons' Den star revealed she told her parents she didn't want any money from them.

"I have sat down with both sets of parents and said, 'I really want you guys to not be working to have any inheritance for us," she said.

"The values you have given me are far more valuable than money, so I want you to spend that money and enjoy some extravagant holidays.

"That is me telling the generation up, and I would like to think I will bring my kids up to want to say the same thing to me. It would be a real measure of success if the kids grew up with that attitude.

"If my kids had a different attitude where they were banking on that inheritance, then I would be inclined to not want to give it."

Sara, who competed in Strictly Come Dancing last year, went on to say she is careful to instil "the same values" she had growing up.

The proud mum has tried to keep the balance by ensuring that she doesn't splash cash on things she deems "not normal".

"I don’t want them to think that it’s normal to go on holiday and stay in expensive hotels and fly first class," Sara continued.

"I just want to be the same as everybody else. That's why I do a lot of camping and caravanning holidays with the kids.

"Don’t get me wrong, sometimes when my husband and I go away, I want to stay in a nice expensive hotel as a treat, but it doesn’t have to be all fancy expensive stuff." 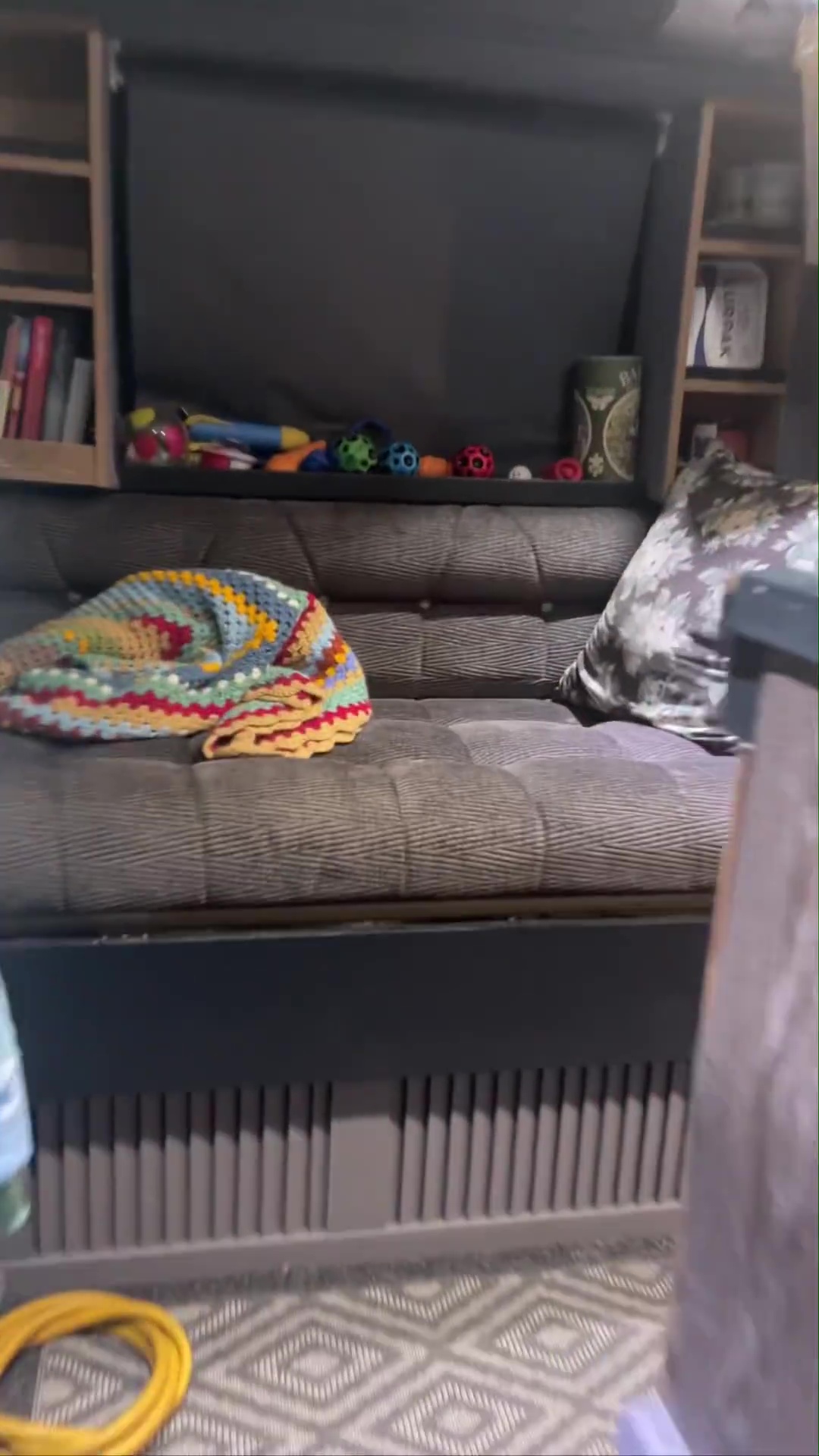 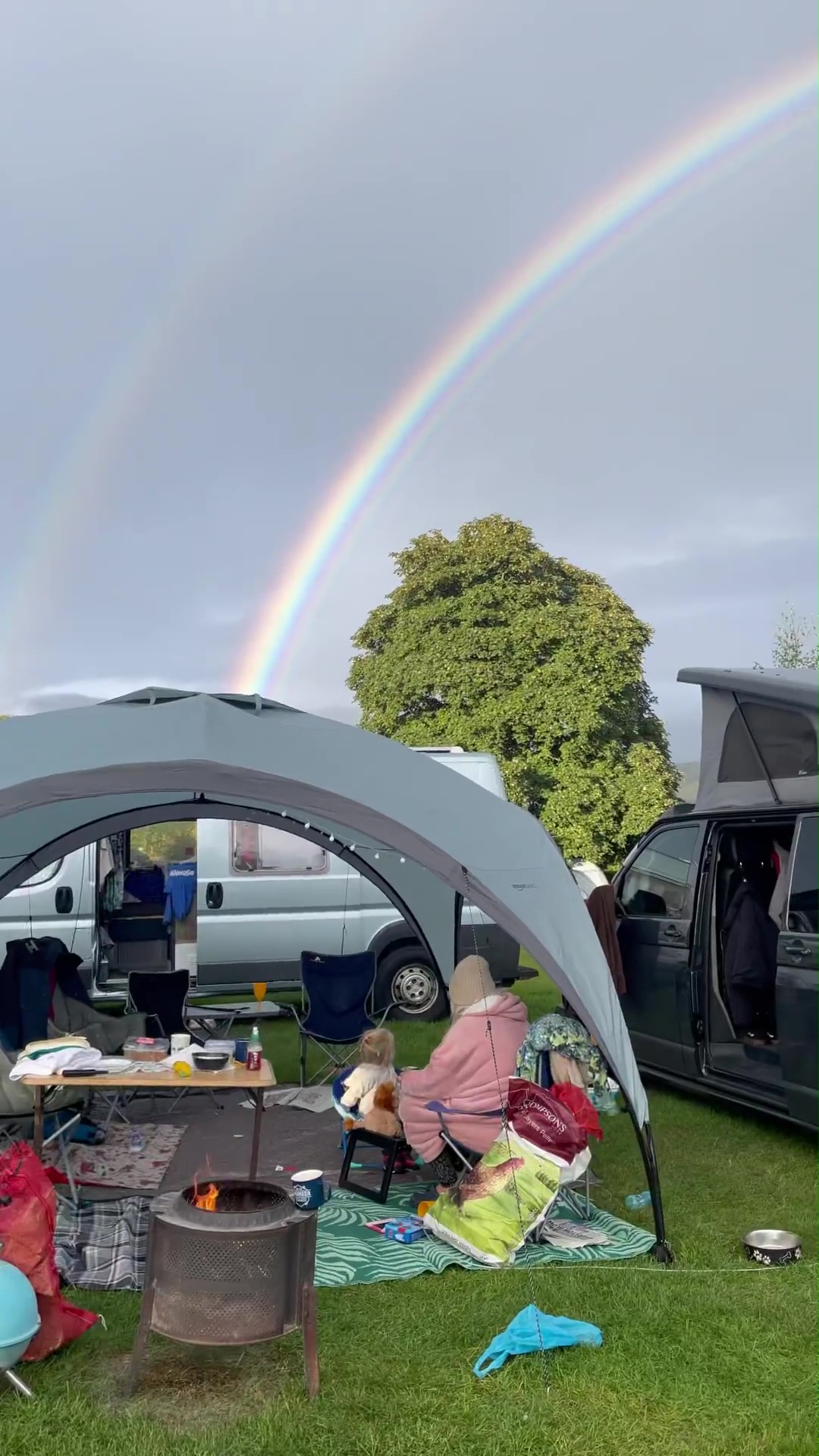