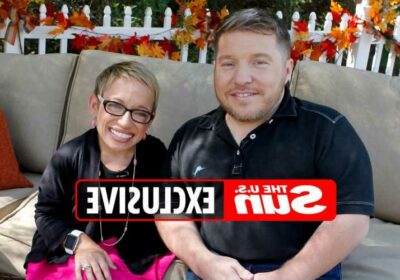 THE LITTLE Couple stars Dr. Jen Arnold and her husband, Bill Klein, have listed their massive Florida mansion featuring an elevator and spa for $3.9million. 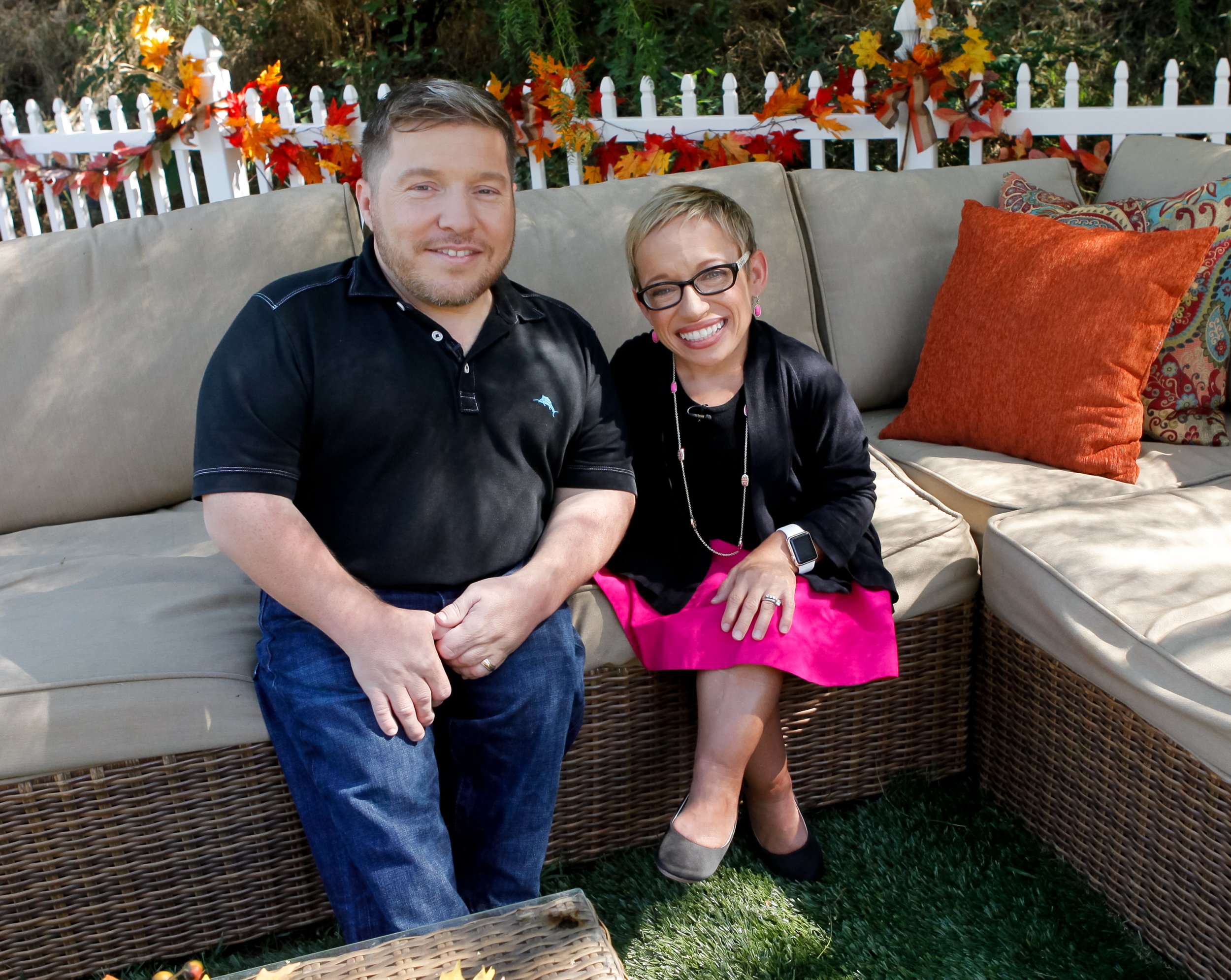 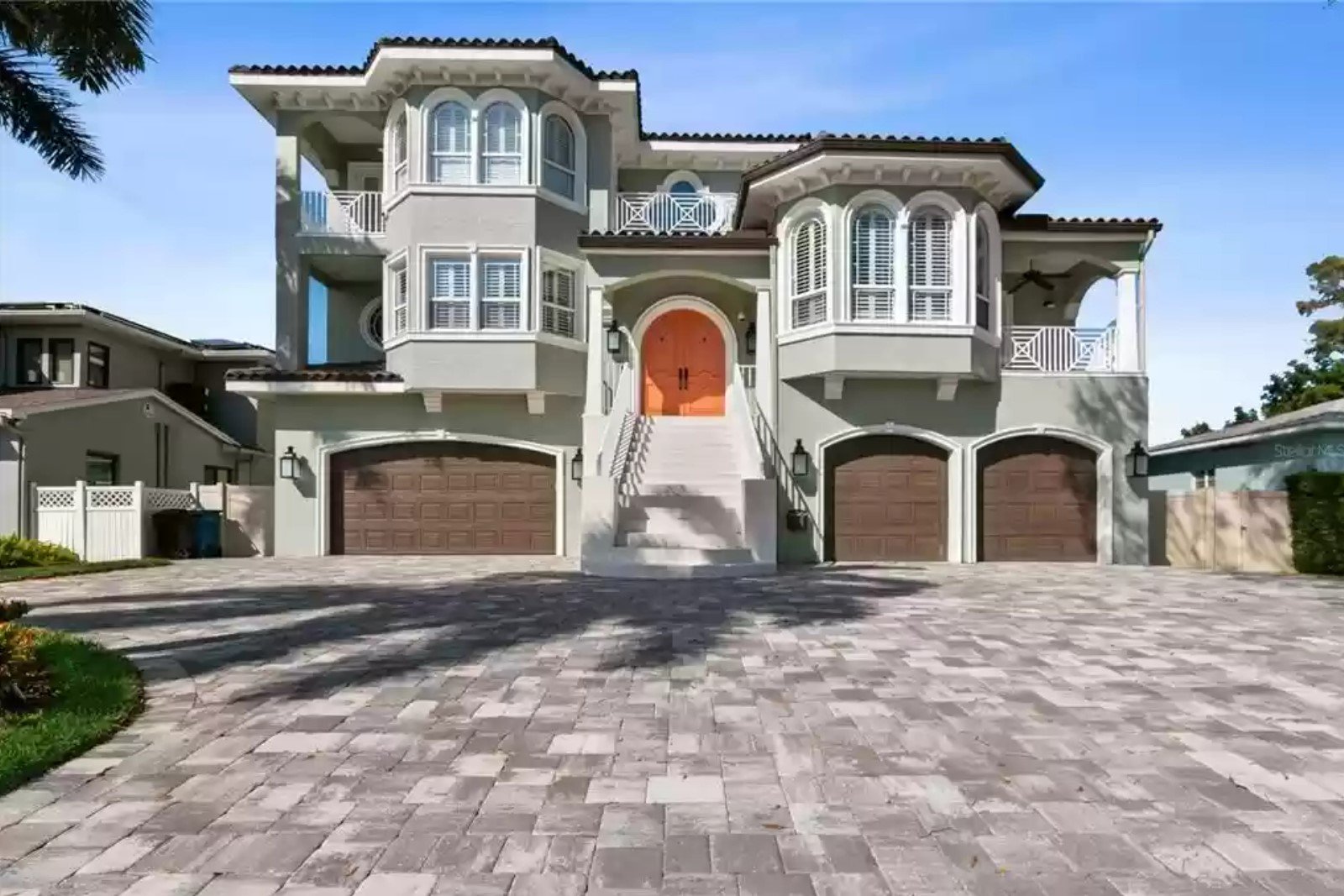 The Sun can exclusively reveal the St. Petersburg, Florida home is on the market for $3,899,000.

According to Realtor, the home is described as “contemporary” and has been “fully updated.”

The kitchen opens to the sun-lit great room that has views of the water.

The house has three floors and an elevator.

The outside of the home has an oversized heated pebble-tec saltwater pool and spa, as well as a built-in firepit.

There is also a four-car garage

In addition to views of the water, there are also sights of a scenic golf course.

Jen and Bill originally purchased the St. Petersburg home in 2017 for $2.1 million, according to Realtor.

They moved from Texas to Houston for Jen's work. 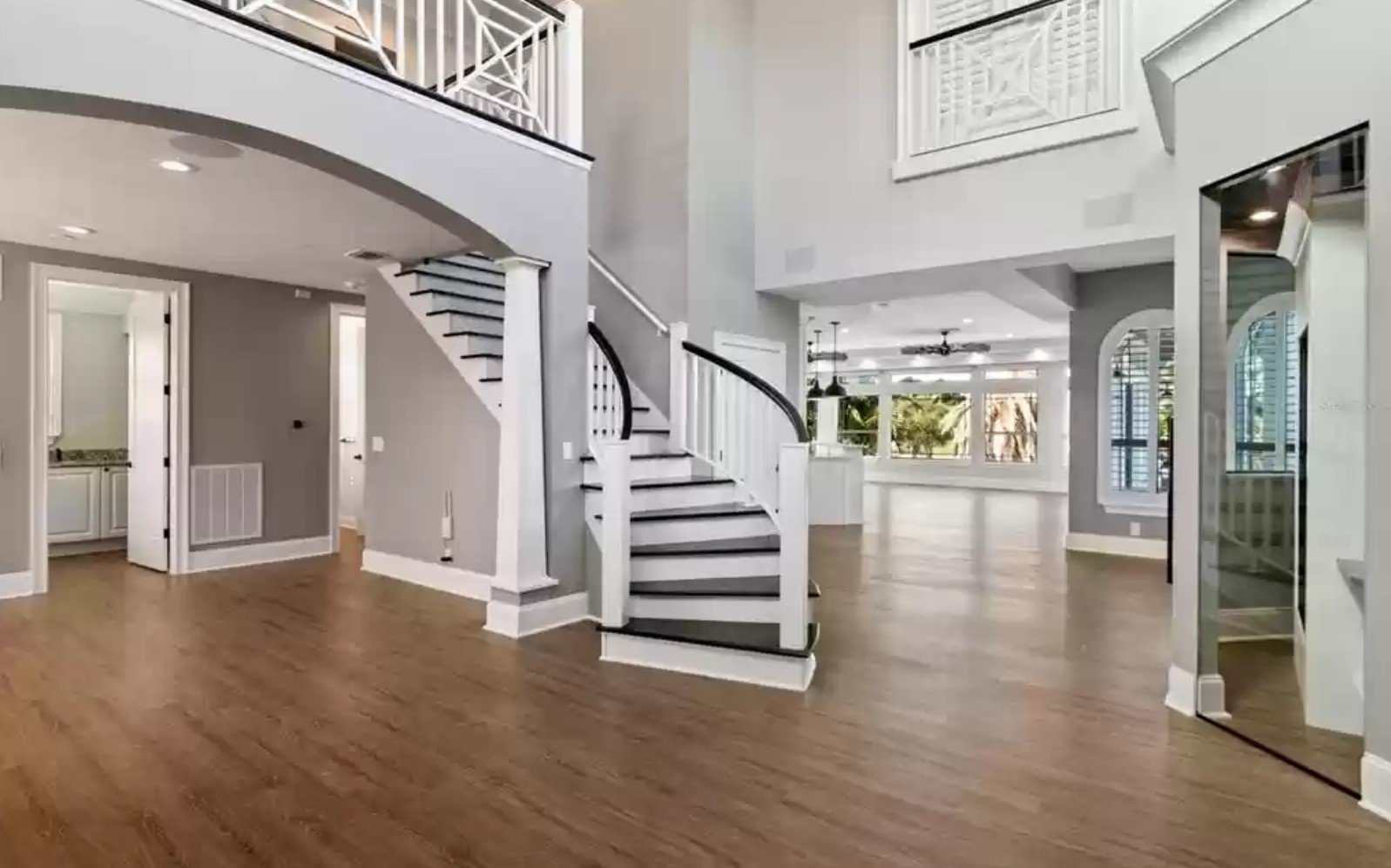 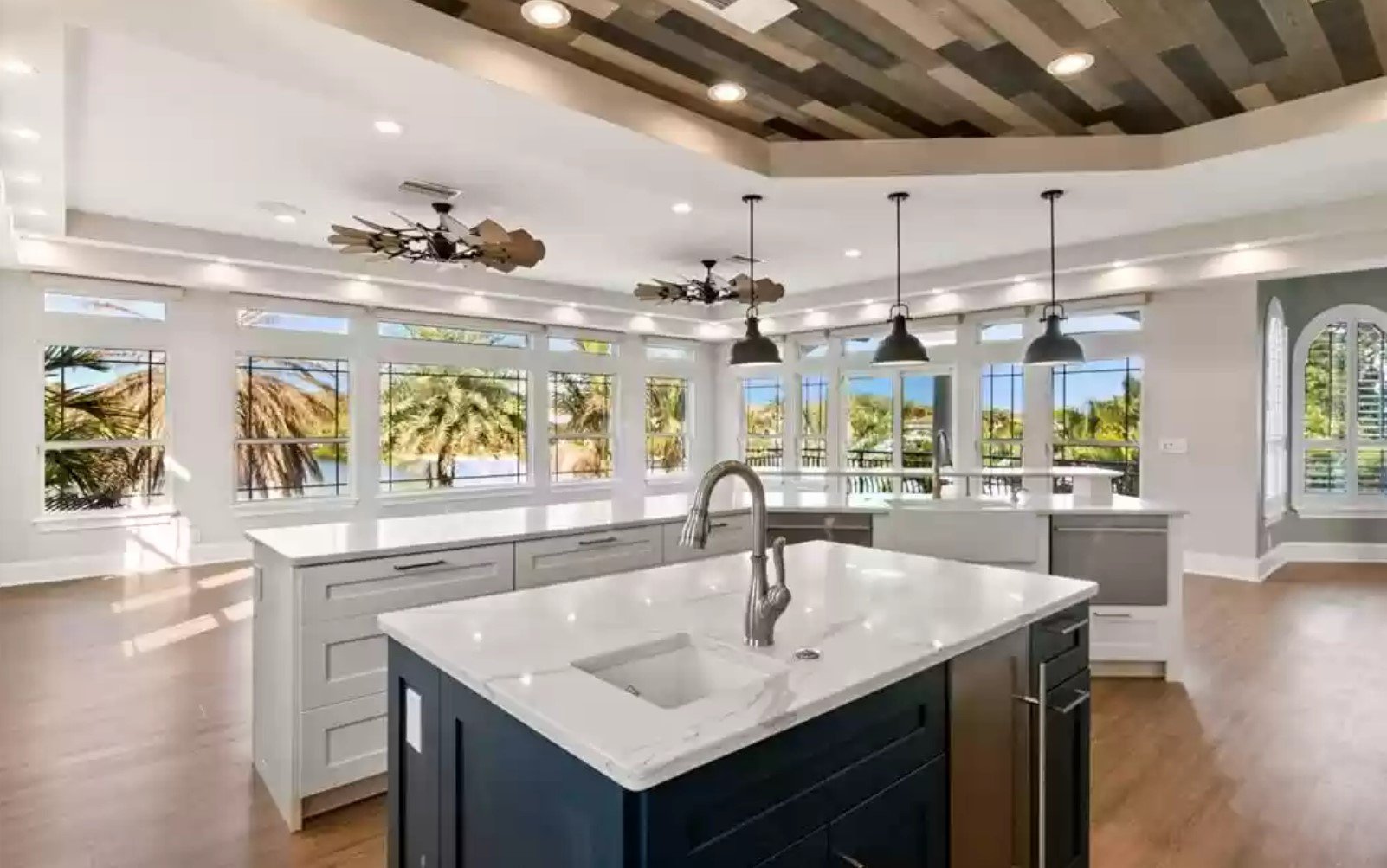 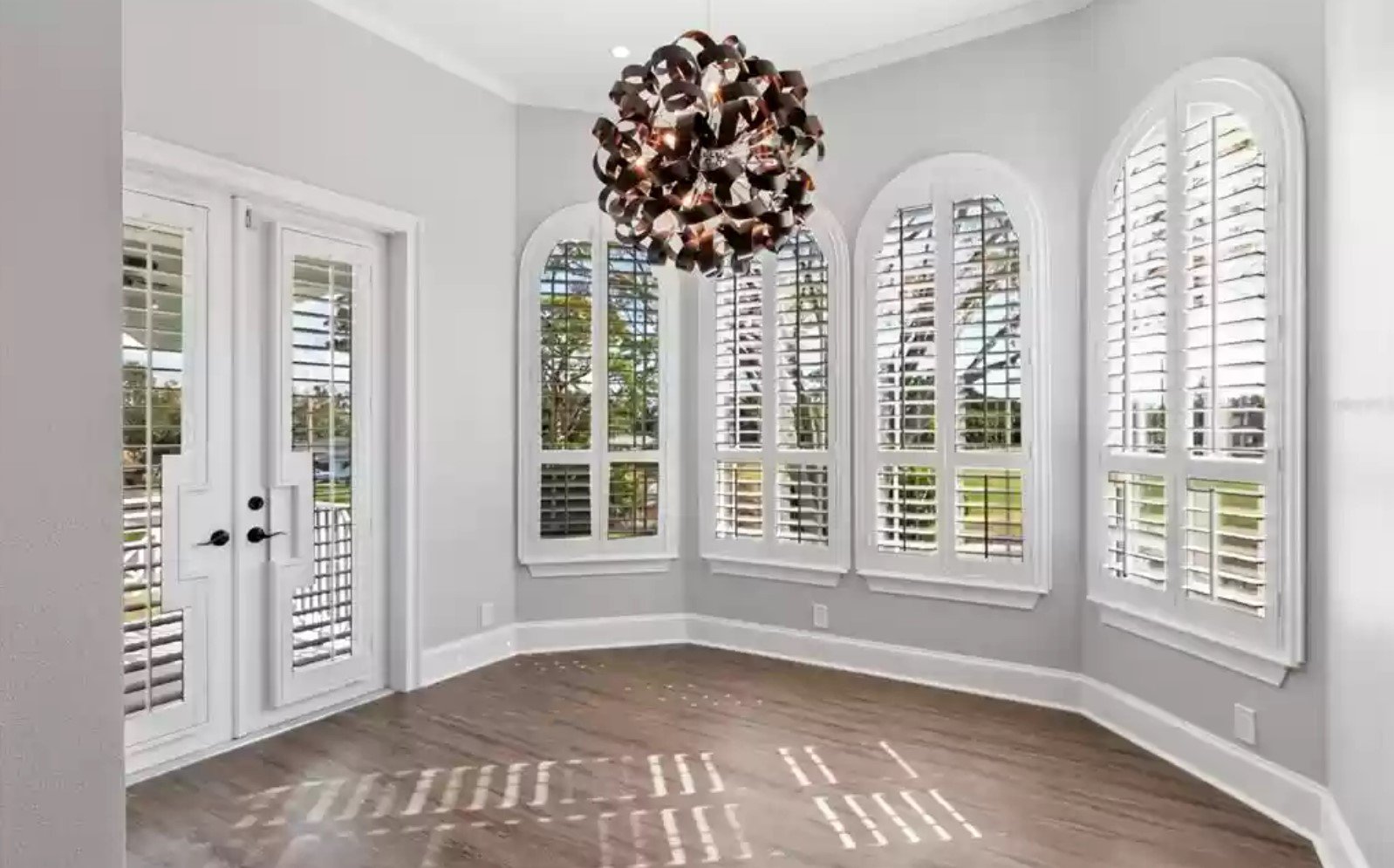 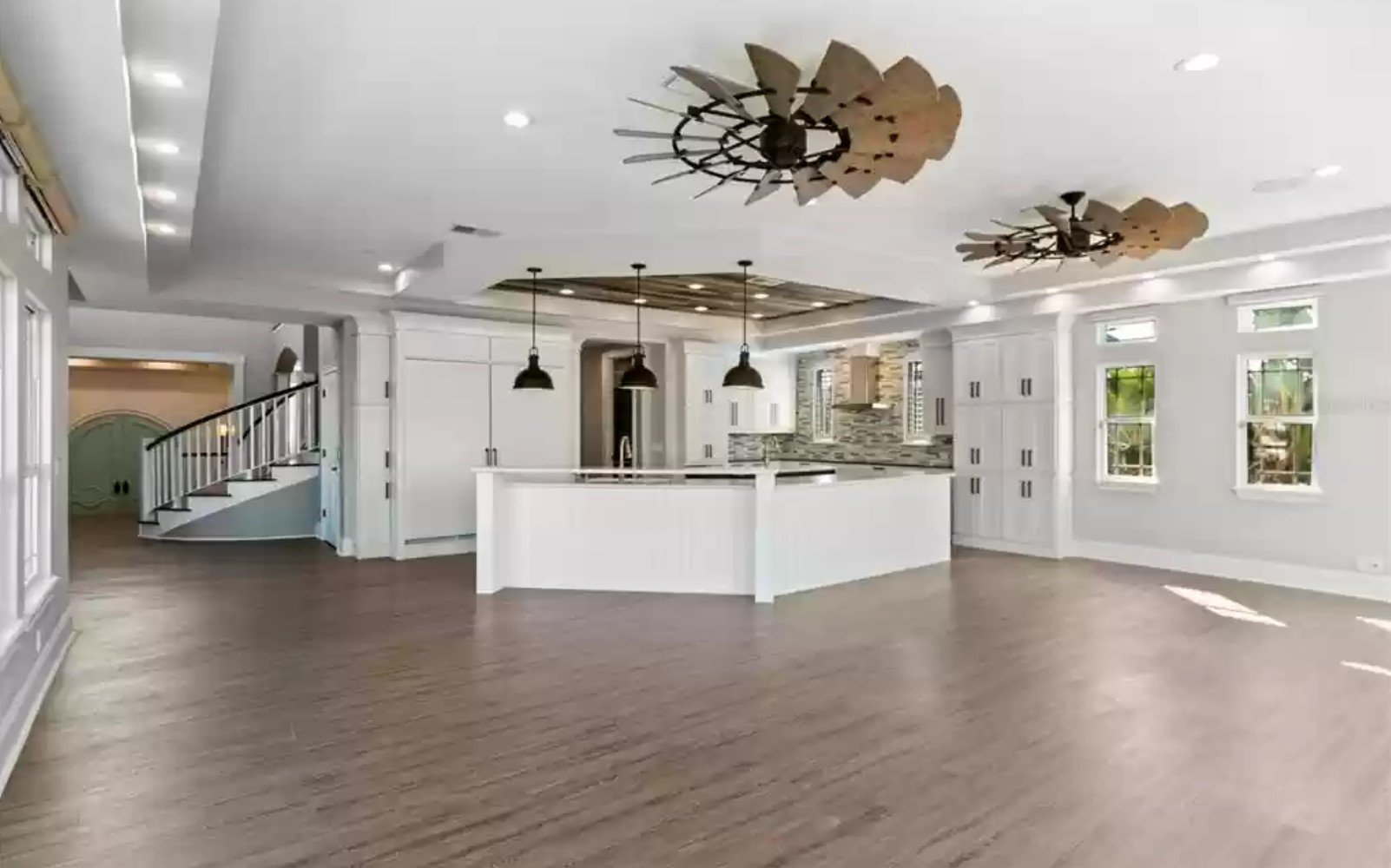 The Little Couple stars' big move comes after Jen first teased the decision to move in a recent Instagram post.

Jen shared a photo of a blue and white striped diary with the words “make things happen” written across it in gold.

Underneath, a piece of paper with the “Boston Children’s medical hospital” and Harvard Medical School Teaching Hospital” could also be clearly seen.

She captioned the cryptic post: “This!" alongside the various captions including "change is good," life is short, and "more to come."

“Congratulations Jen! Although you will definitely miss the beach! Blessings to you and your beautiful family!!” one said.

Another added: "Congrats to you… Boston will be amazing for all of you… so much to explore for both Will and Zoey! Kudos to you!!”

Earlier this week, Jen posted a video of her children playing in the snow in the backyard of their new Massachusetts home.

The post comes as fans have been patiently awaiting the return of the reality TV show since the last episode aired two years ago.

Back in September 2021, the mom of two teased a new season after sharing a photo alongside Bill.

She captioned the post at the time: "Guess who's back, back again."

However, it is believed the lack of a new season might have been likely due to the duo’s expensive lawsuit with producers. 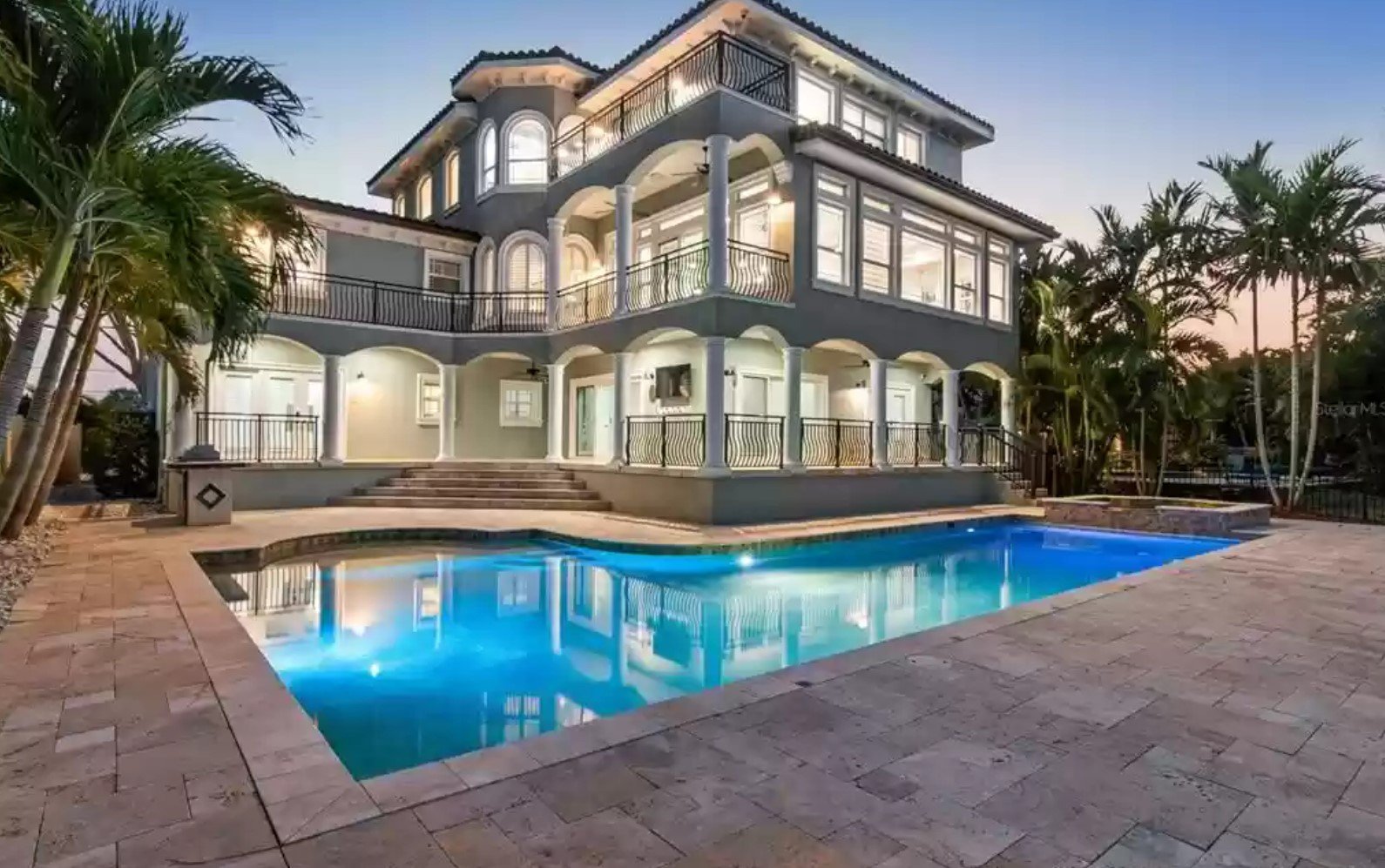 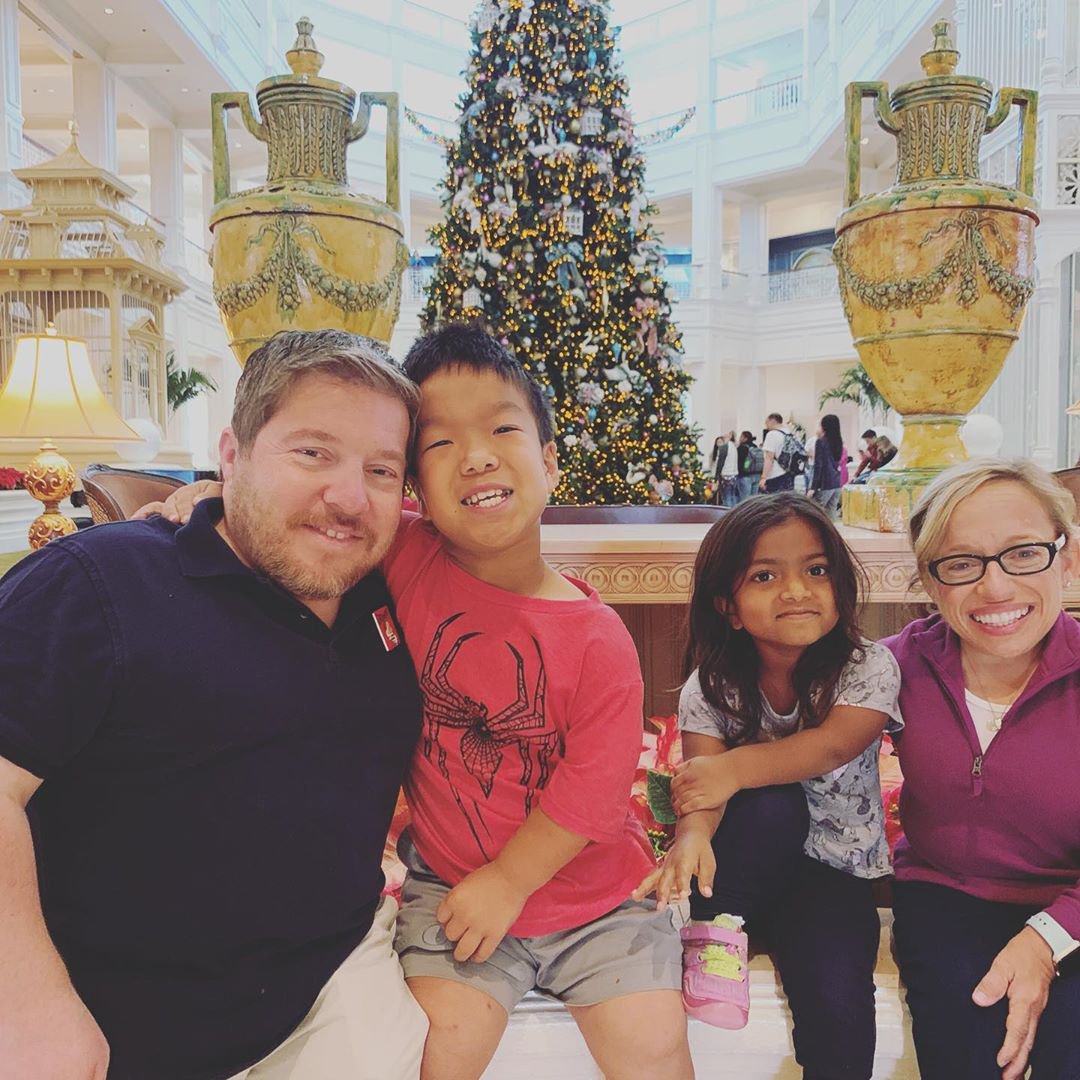