The Marlon Dingle actor, 52, often shares photos of his lovely home with fans on social media and his vegetable garden is his pride and joy as he describes it as “swoony”. 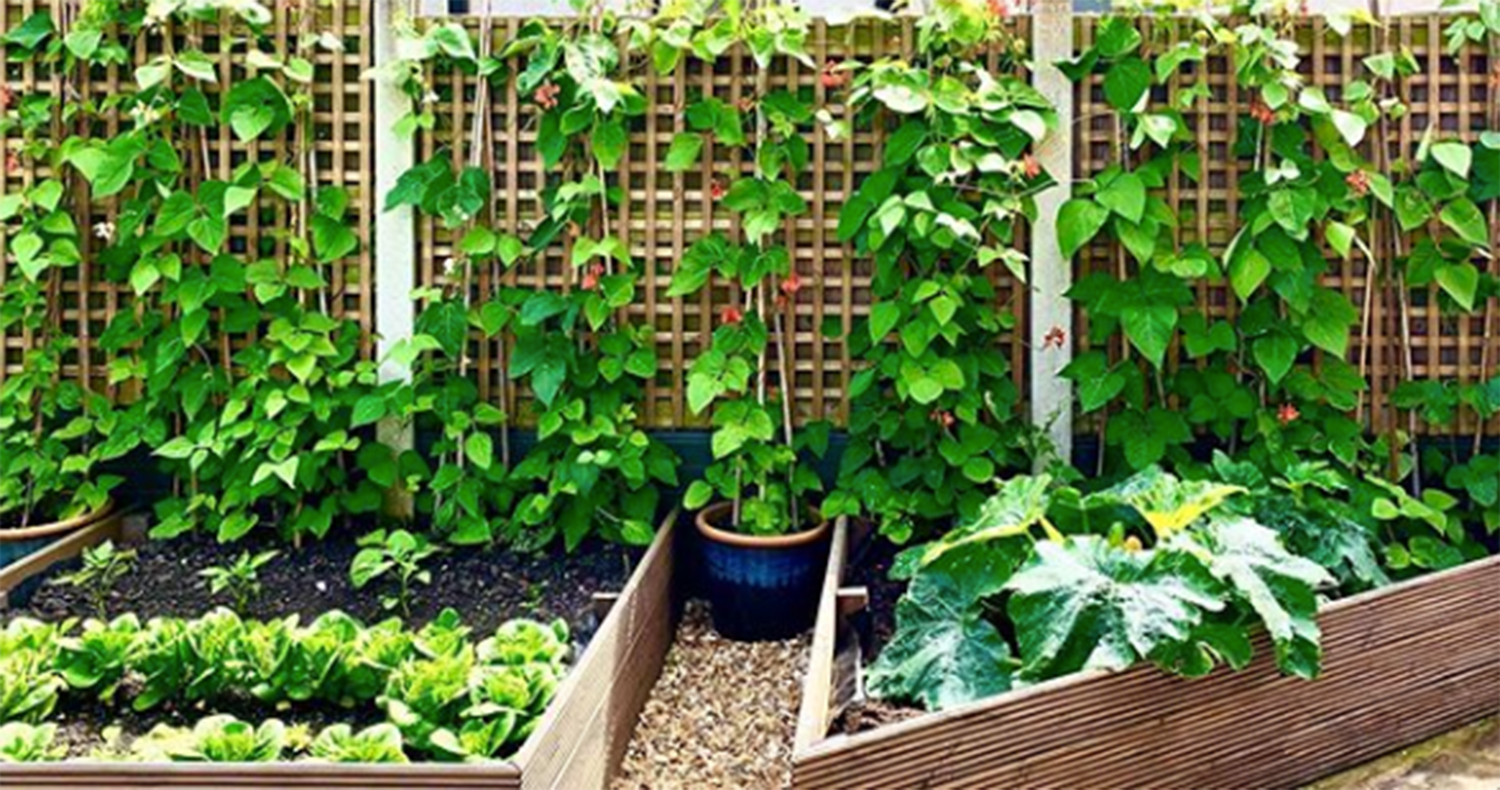 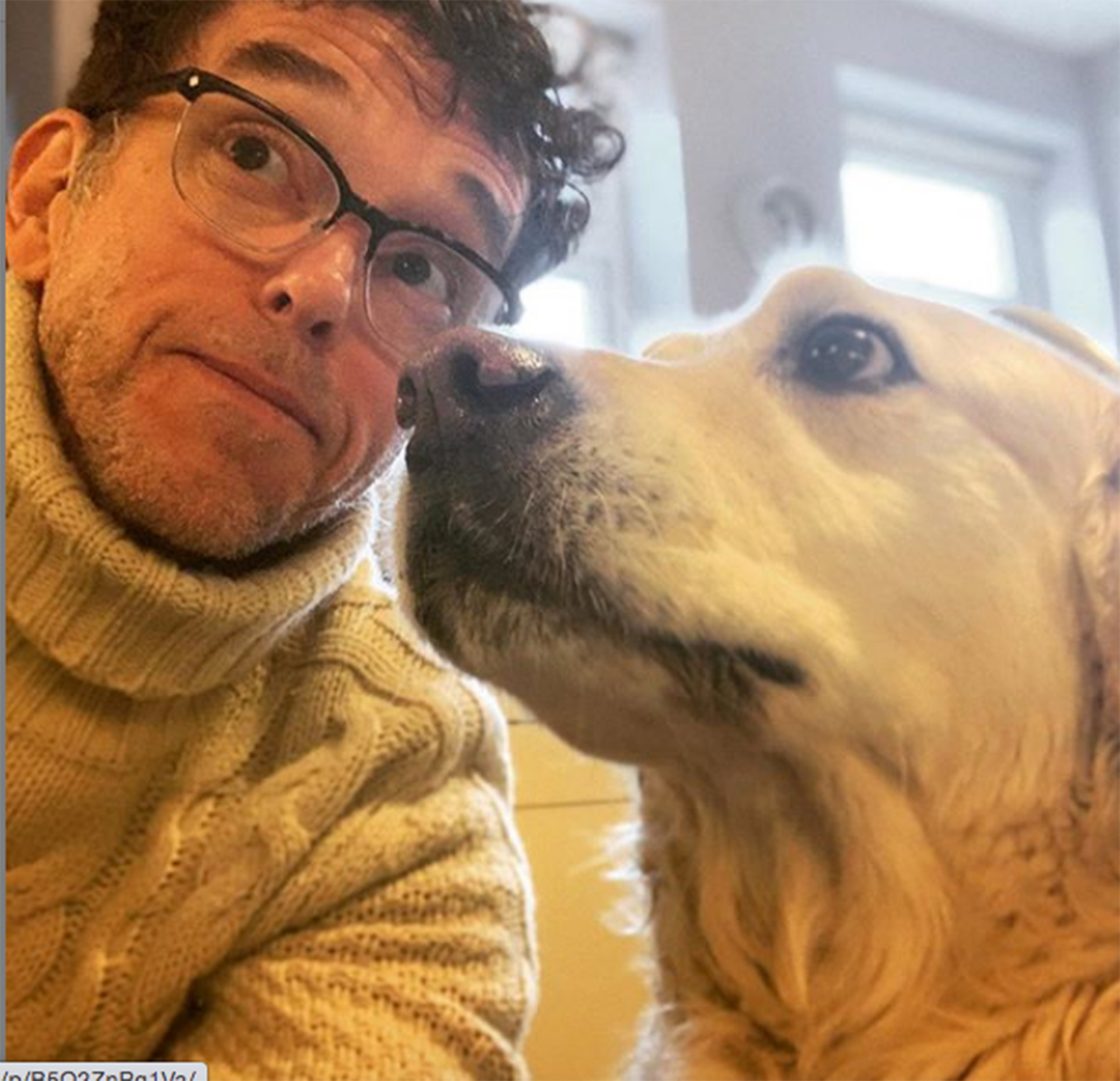 Mark, who lives in North Yorkshire, posted the photo of his beloved plants with the caption: “My little gang, doing their stuff.”

The soap star replied to several of his fan comments who complimented his green-fingered skills, revealing he had been shouting at the greens trying to help them to grow.

He then went on to discuss his runner beans and assured one of his followers that once they had flowers on their vines then the veg would follow soon after.

Other photos of his cosy cottage include a couple of his adorable pooch Freddie, who can be seen in one shot lolling on the floor. 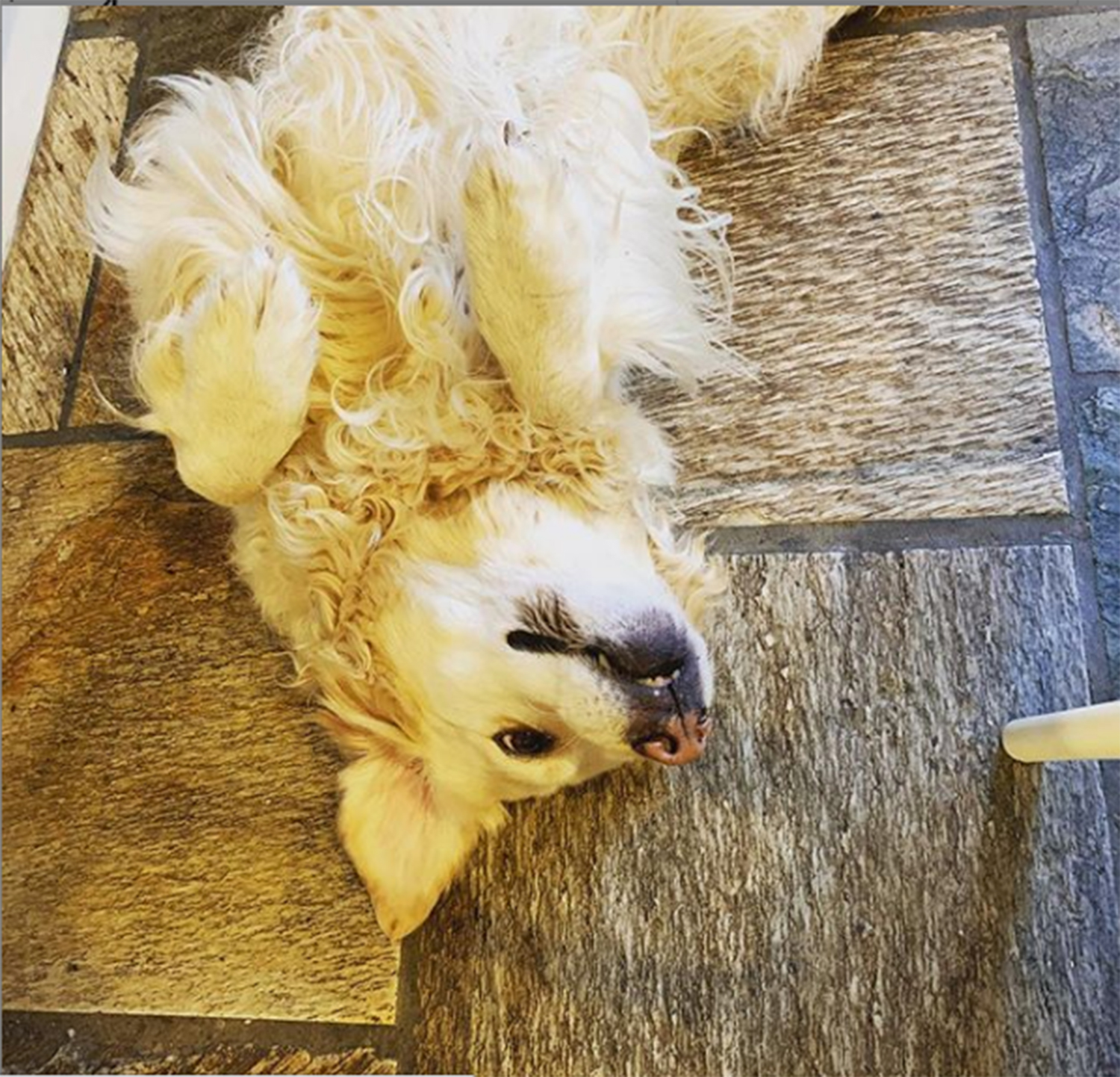 It looks like Mark has a lovely life at home in the Dales with plenty of space to potter about in the garden, a stone slab floor in the kitchen and lots of freshly-made bread to munch on.

The 52-year-old has played loveable Marlon Dingle in Emmerdale since 1996, and his character has been part of some high profile storylines.

Elsewhere in the Dales, Jamie Tate is hatching a revenge plot against Belle Dingle after she turned him into the police for Moira’s hit and run.

The vet – who is played by Alexander Lincoln in the ITV soap – was arrested after Belle persuaded him to take her to the lake where the evidence connecting him to the hit and run was hidden. 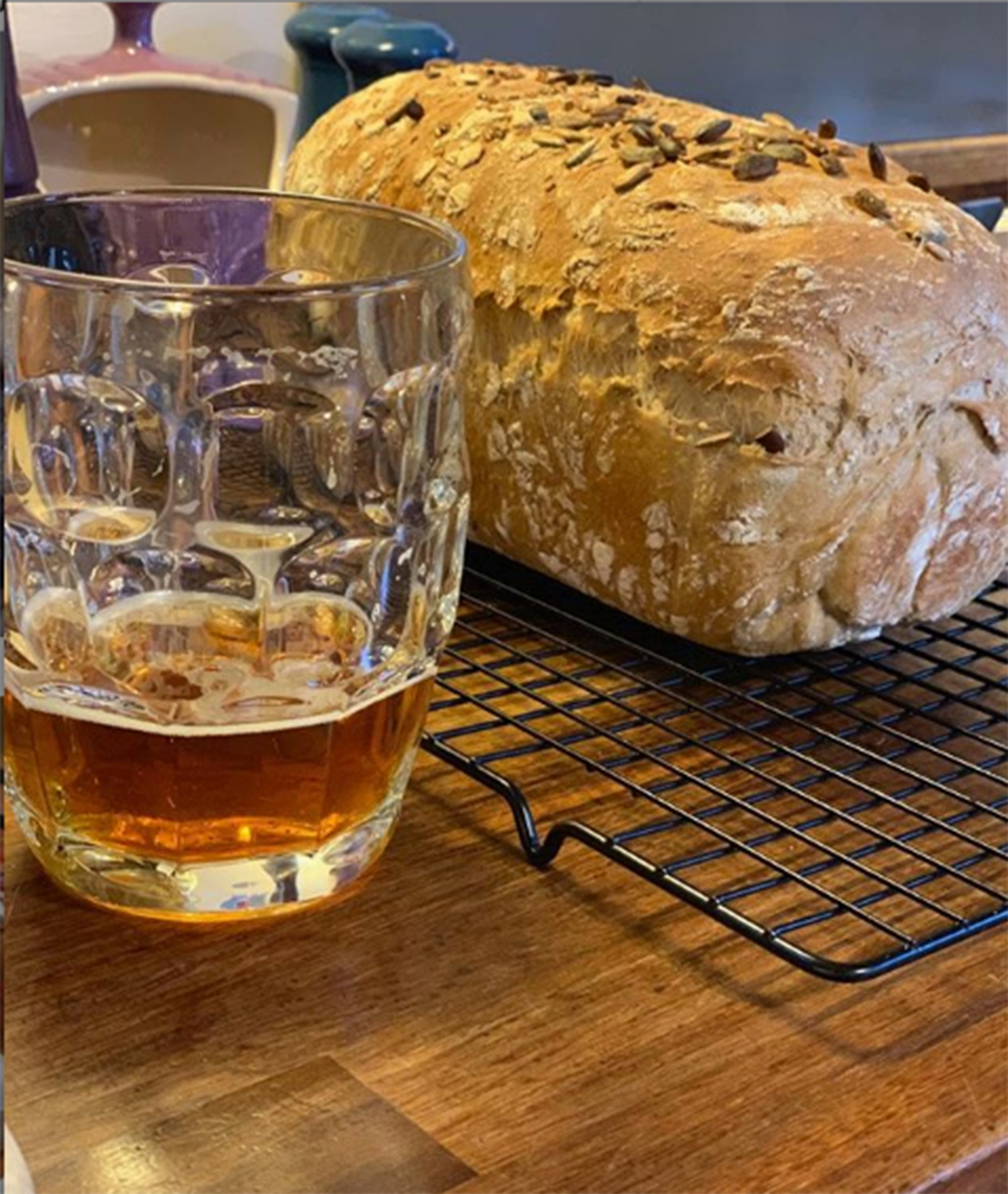 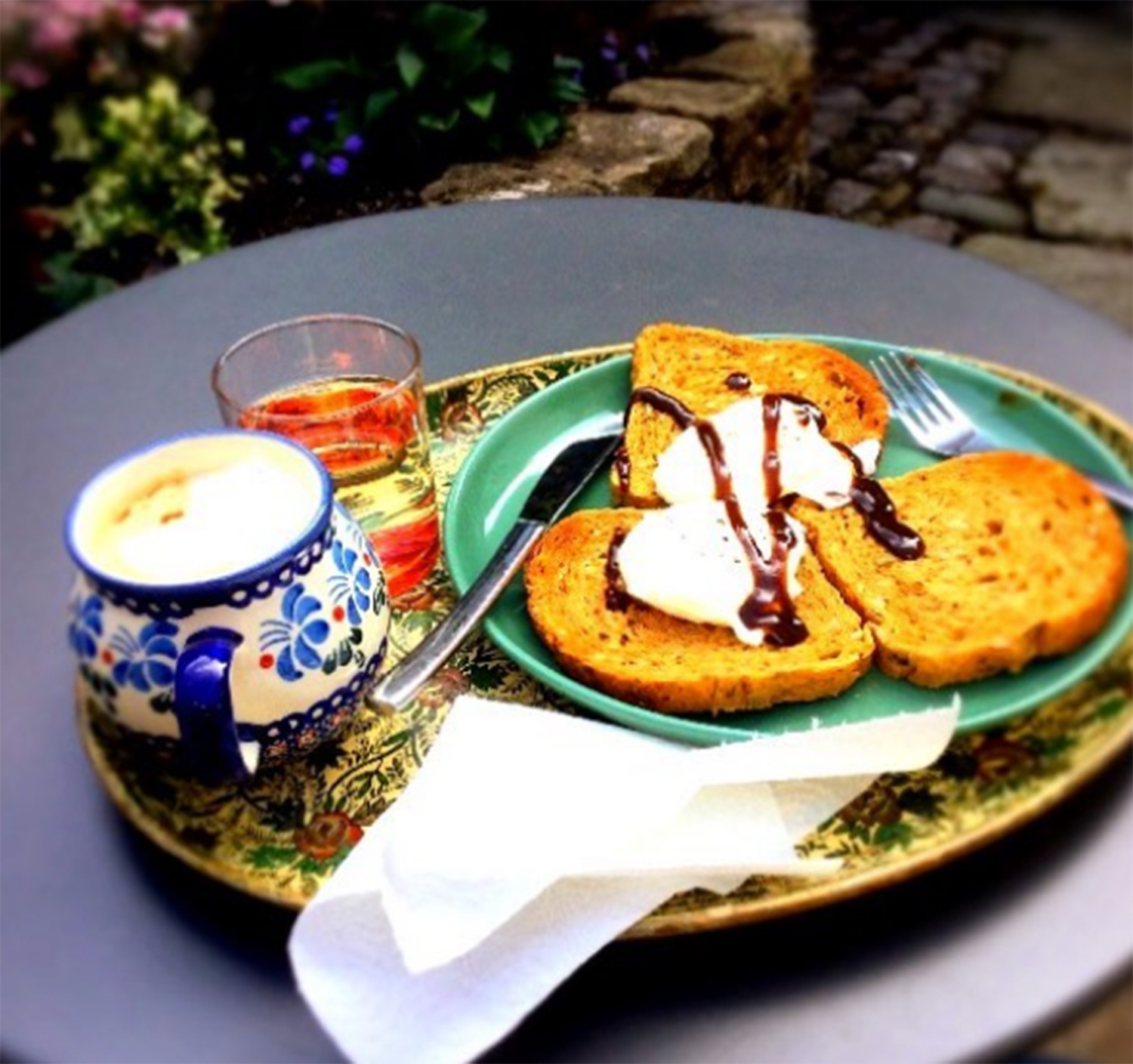 Jamie was smug when Belle stepped in and stopped Cain attacking him with a bat after following them to the lake, thinking she'd chosen him over her family.

But the smile was quickly wiped from his face when Belle revealed she'd called the police – and that they were on their way to the lake.

Next week’s episodes of Emmerdale will see Belle mull over her decision to shop Jamie to the police. 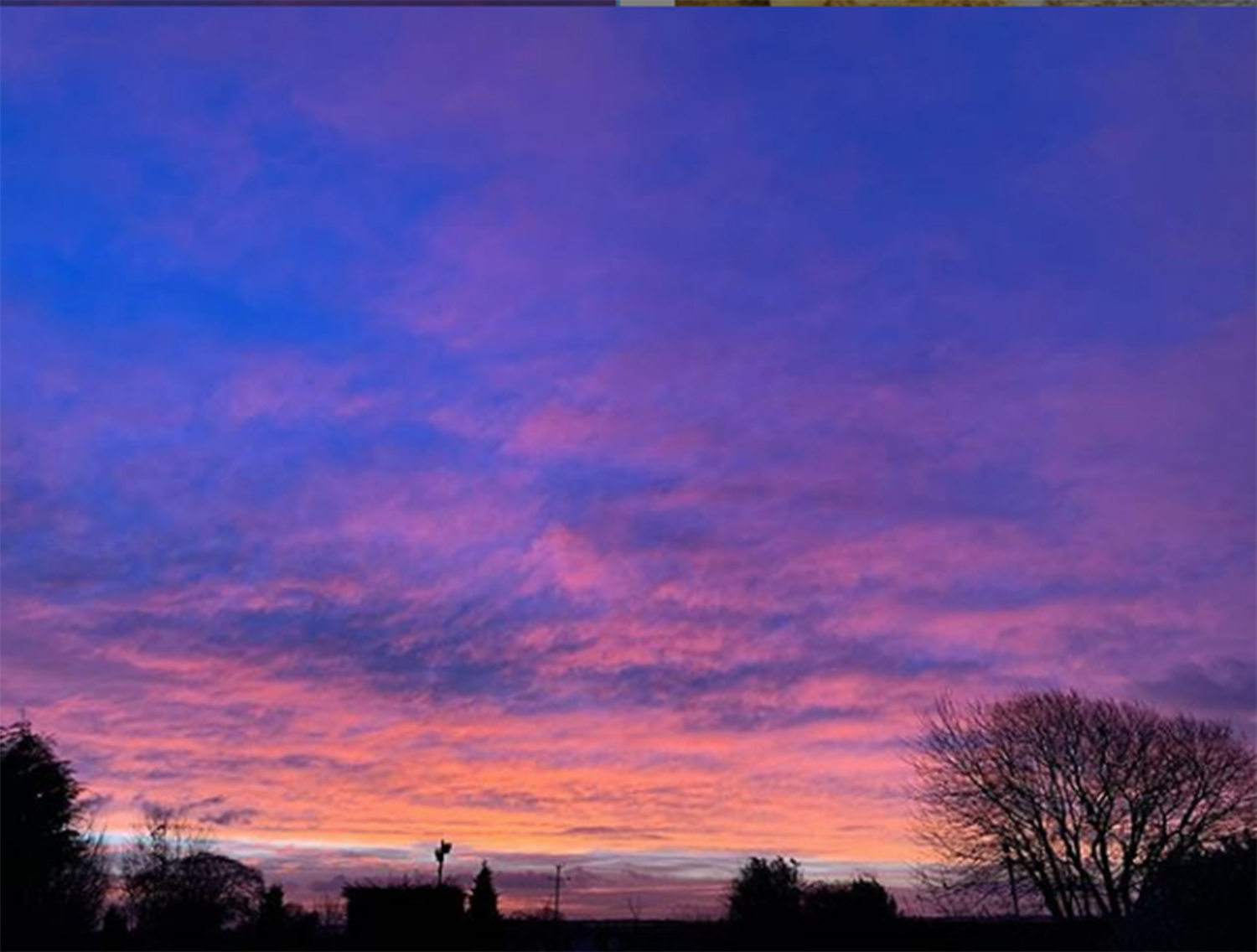 Later, Jamie hatches his plan to get revenge against Belle and Nate for their brutal betrayal.

But Jamie is stopped in his tracks when Luke confronts him about why he’s evicting him and Wendy.

A furious row erupts between the pair and later, Luke finds Jamie lying unconscious on the floor. 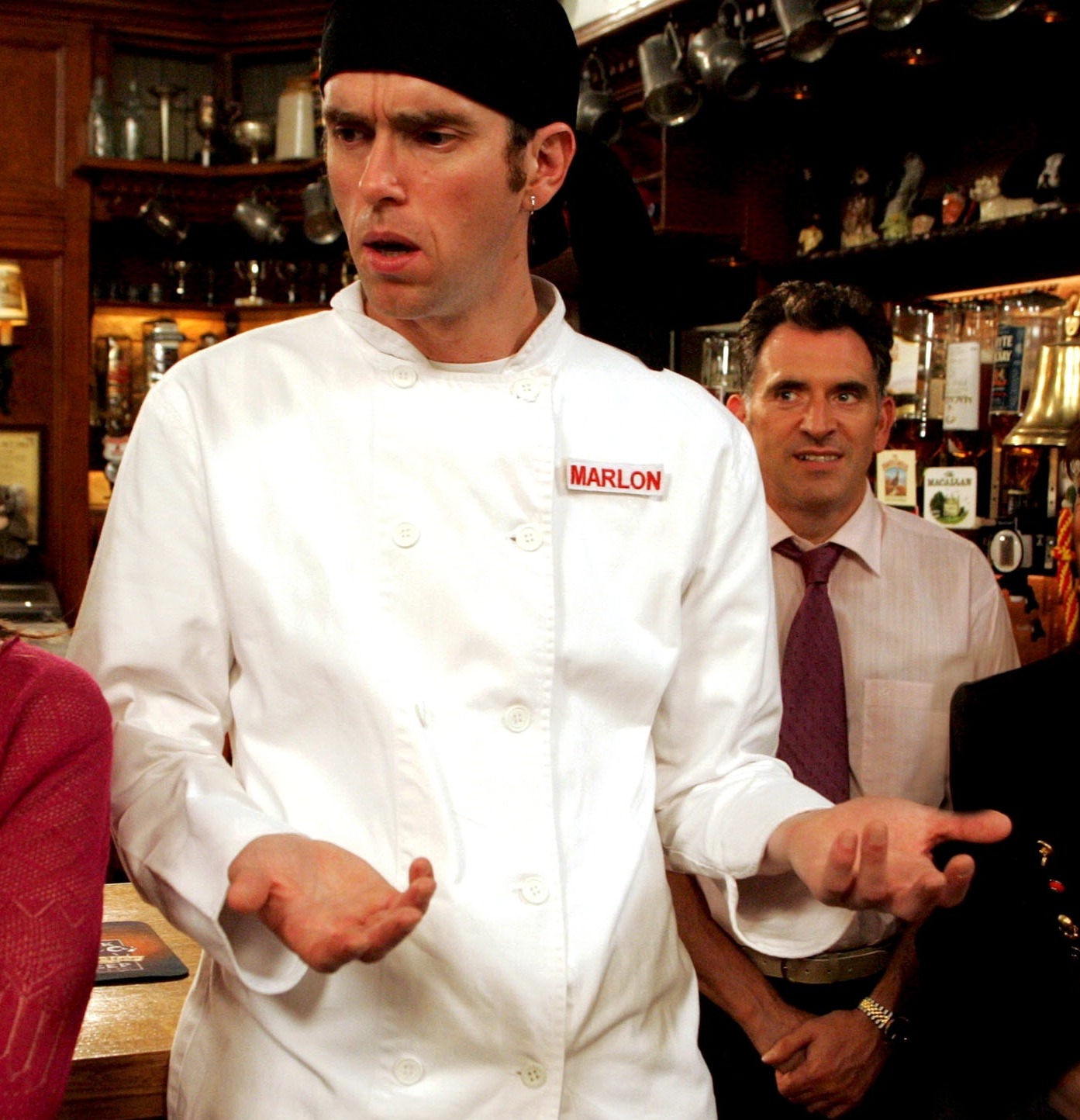