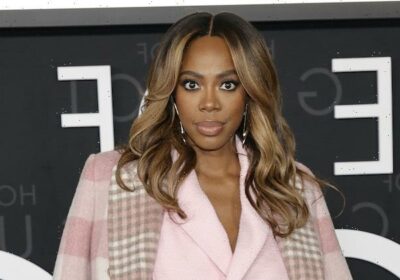 Coming off of her Emmy-nominated run as Insecure‘s Molly, Yvonne Orji reportedly has been tapped to lead a new drama series at Netflix.

As reported by our sister site Deadline, Stronger (working title) would star Orji as a single mom who “becomes obsessed with bodybuilding” as she toes “the surprisingly tenuous line separating self-empowerment from self-destruction.”

Sheldon Turner, who was Academy Award-nominated for his Up in the Air screenplay, created and would pen the prospective series.

In addition to her five-season Insecure run, Orji’s previous TV credits include episodes of Jane the Virgin and A Black Lady Sketch Show, the Hulu buddy comedy Vacation Friends, the HBO special Momma, I Made It, and an April episode of ABC’s The Wonder Years reboot.