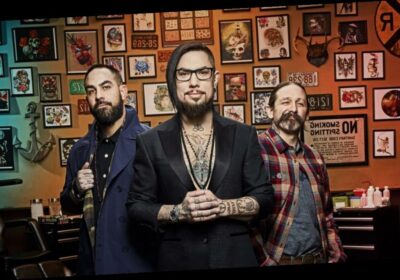 Ink Master and Dating Naked are set to continue on Paramount+.

However, Paramount+ revealed that it is looking to bring back the Dave Navarro-fronted tattoo format, increasing its number of episodes up from 186.

The show, which launched in 2012, sees tattoo artists compete in challenges assessing their tattoo and other artistic skills. Produced by Original Media, it has had a number of spin-offs including Miami Ink.

Library seasons of Ink Master will also be available on the service.

Separately, Dating Naked, which ran for three seasons on VH1, is also set for a return after its cancelation in 2017.

The dating format, which was hosted by Amy Paffrath and Rocsi Diaz, sees contestants search for a mate while naked. The show was produced by Lighthearted Entertainment.