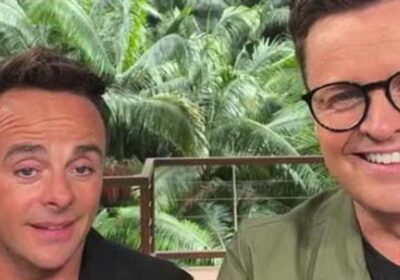 I'M A Celebrity's famous Celebrity Cyclone course is set to return this weekend.

The task sees the stars attempting to grab stars from a slippery hill as they’re blasted with wind, water ­cannons, foam and balls. 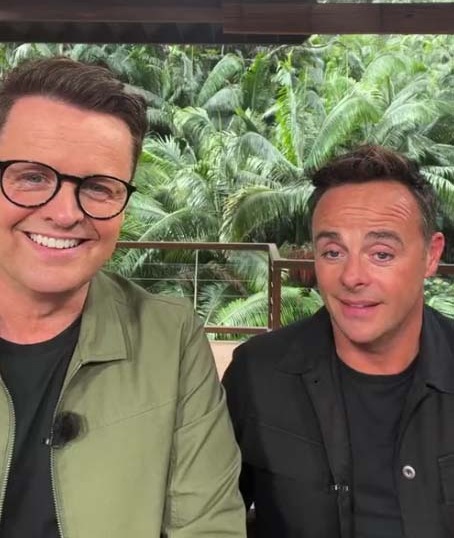 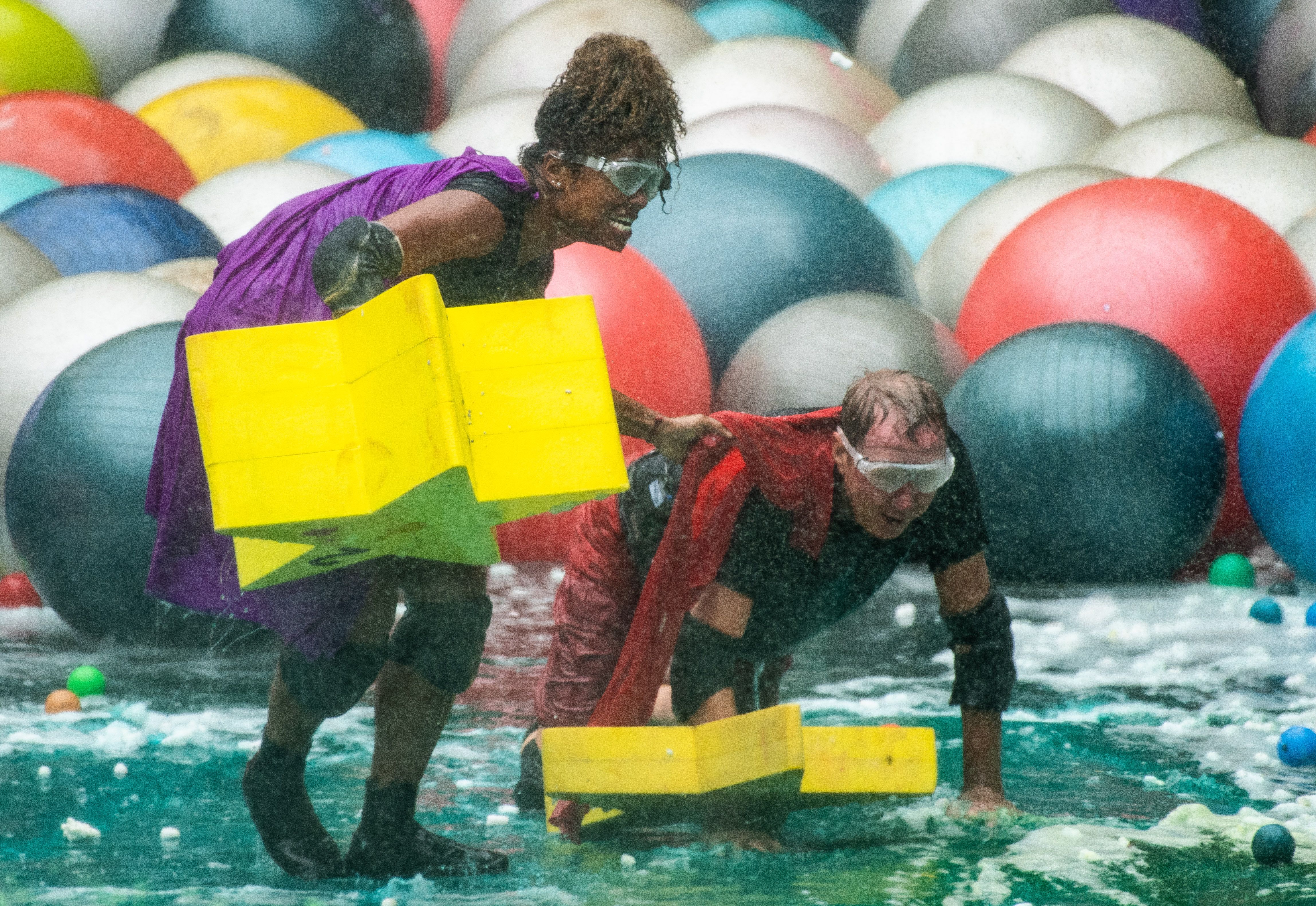 The trial will return on Saturday night as the contestants don their usual attire of skimpy superhero-themed T-shirts and capes.

I'm A Celeb duo Ant and Dec revealed that the much-loved task is "not be missed" as the task returns to Australia for the first time in two years.

It comes after fans were left concerned that Babatúndé Aléshé is going to miss out on the trial after he was "ruled exempt" from every task involving water by show hosts Ant and Dec.

READ MORE ON I’M A CELEB 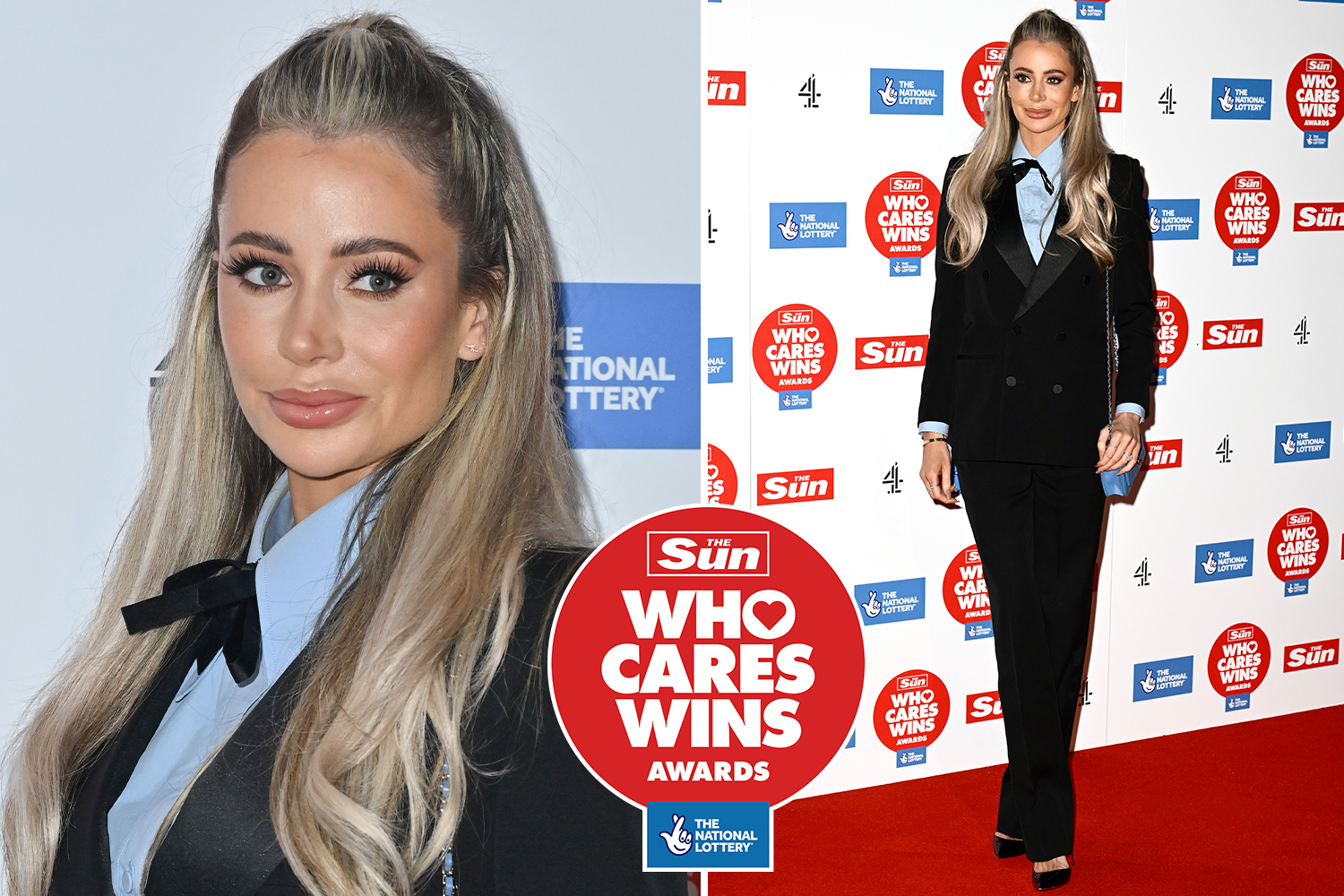 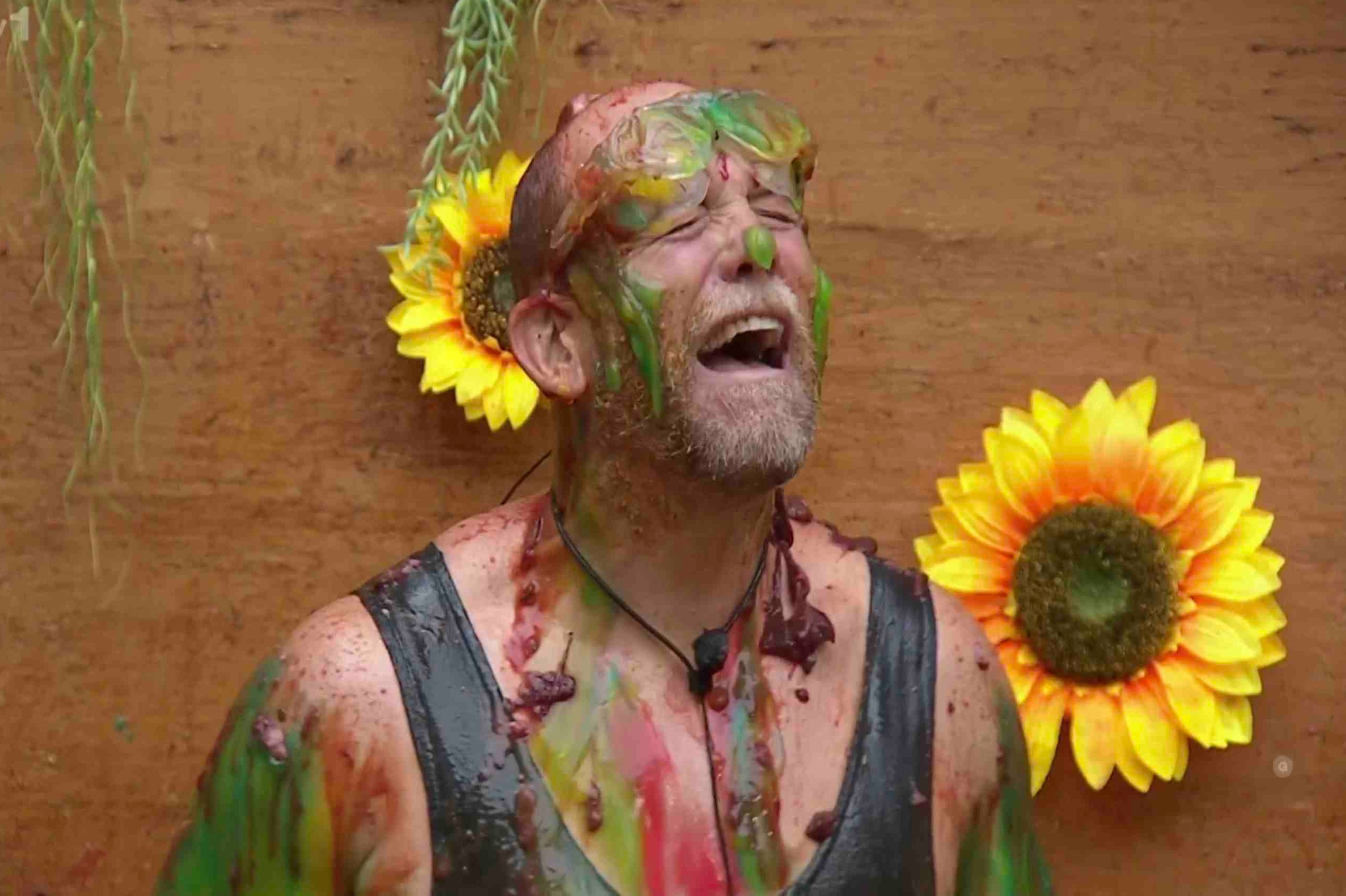 That has sparked speculation that the star isn't able to swim or can't go in the water.

Unfortunately, the Celebrity Cyclone – a challenge that the I'm A Celeb finalists have to take on – is heavily water-based.

However, fans are keen to see him do it, with one tweeting: "I just want Babatunde to get to top 4 so I can see him in the cyclone, I think he’d be so funny."

Another posted "Do you think Babatunde is exempt from the water trials cos he can't swim?" 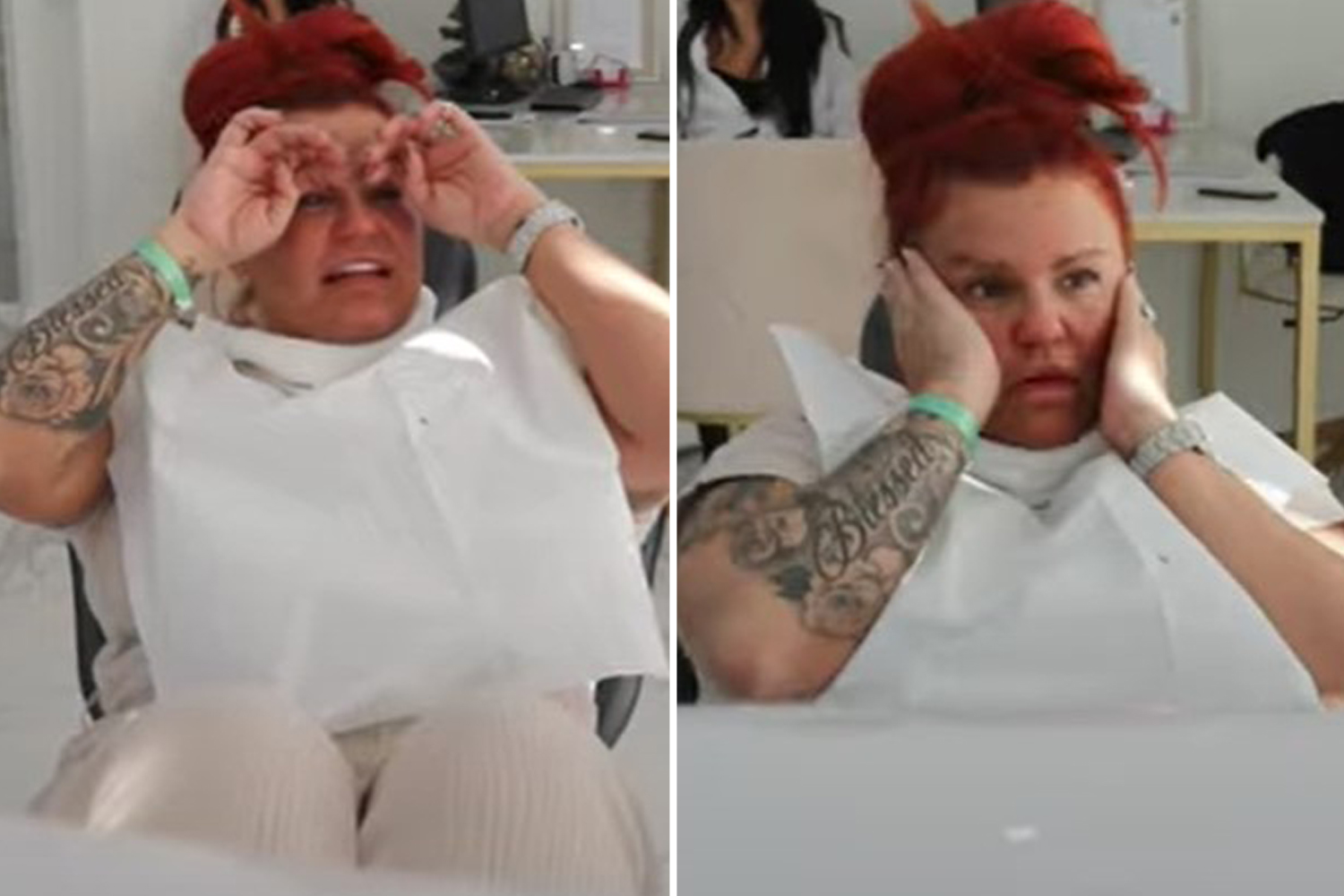 NO PAIN, NO GAIN!

A third tweeted: "How’s Babatunde gonna do the cyclone?"

Last night Boy George became the latest star to get the boot, following in the footsteps of Sue Cleaver, Scarlette Douglas and Charlene White.

On Sunday the winner of this series will be announced in a movie-length finale.

There have been a number of changes already this series as the show returned to Australia for the first time in three years.

One of the biggest shake-ups comes when the stars get eliminated.

They will no longer be checking into the iconic Palazzo Versace Hotel – and will instead be staying in a Marriott nearby.

A telly insider said: “ITV has used the Versace ever since the series came to Queensland in 2004. Those classic scenes of the muddy, exhausted celebs arriving in the glamorous, gleaming lobby are part of I’m A Celeb’s very fabric.

“The new hotel is lovely, but just different to the bouji opulence of the Versace, which is so well-known to viewers.”

I'm A Celeb returns to ITV1 tonight at 9pm 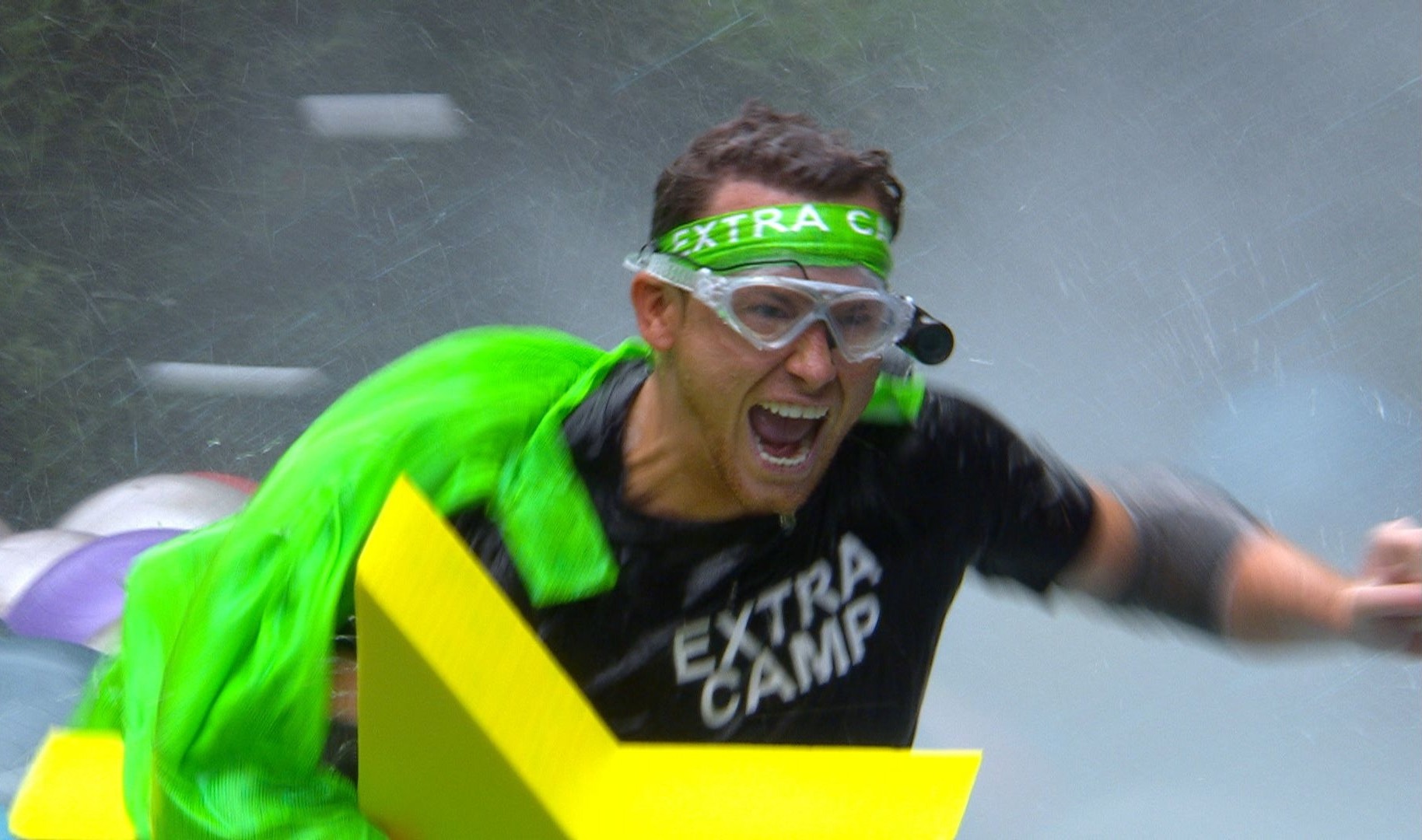