I'M A Celebrity's Ruthie Henshall became the second person to leave the castle and declared: "That was brutal."

Within moments of leaving camp, Ruthie said she "could taste the burger" she planned to scoff tonight. 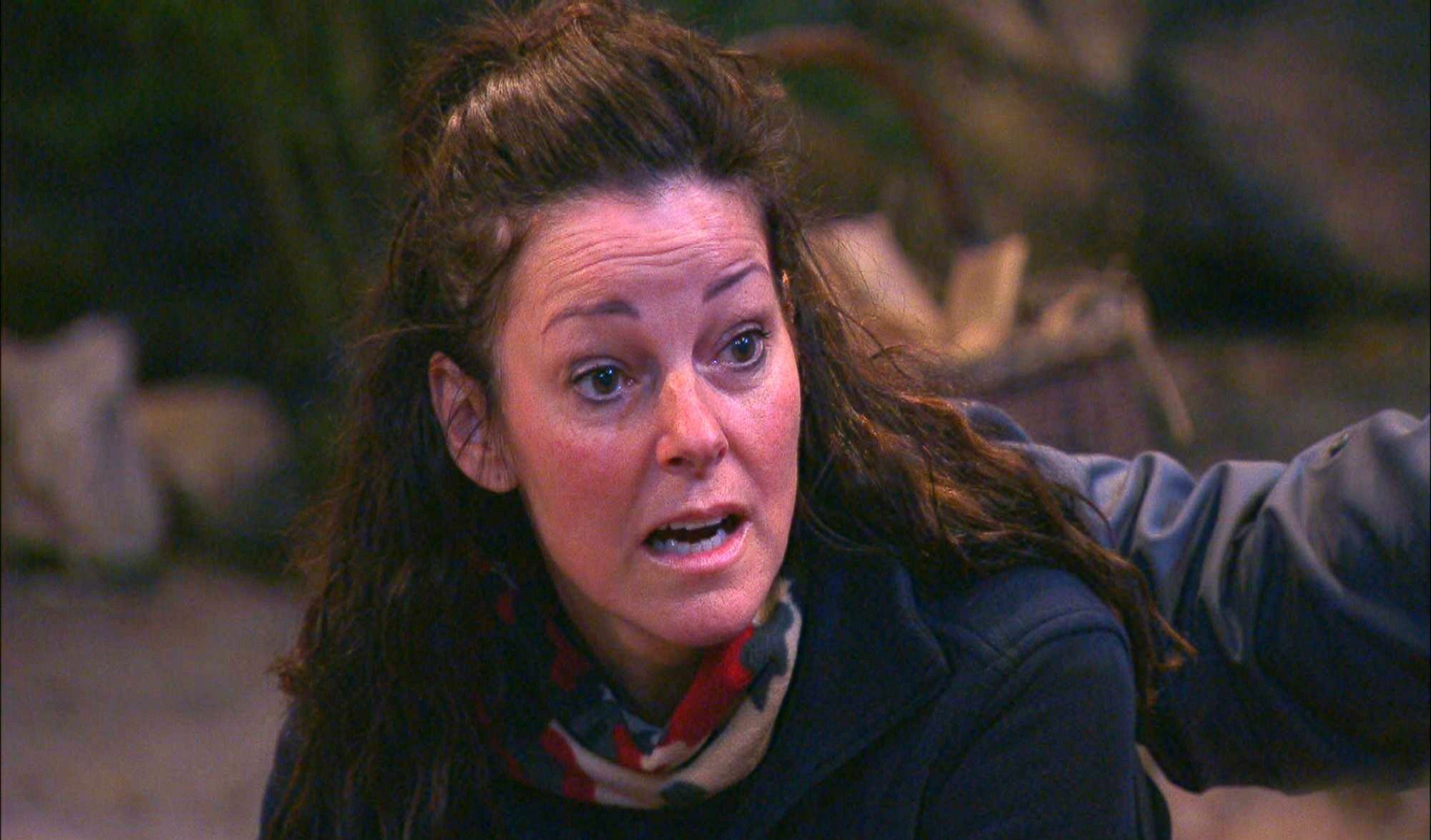 She said: "My time in the castle has been brilliant, we have not stopped laughing. It has been an absolute rollercoaster."

"It was definitely brutal. you have absolutely no control in there and the rollercoaster of emotions is ridiculous.

"You think about things that you haven't thought about in years.

"Everyone in there was so delightful and wonderful."

Ruthie was quizzed by hosts Ant and Dec about her relationship with Prince Edward.

She said about spilling the beans: "It was Shane, he kept asking me all these questions. I felt like I was just having a chat with a mate and it was only afterwards I thought about the ramifications.

"I could have made some money and sold the story, damn." 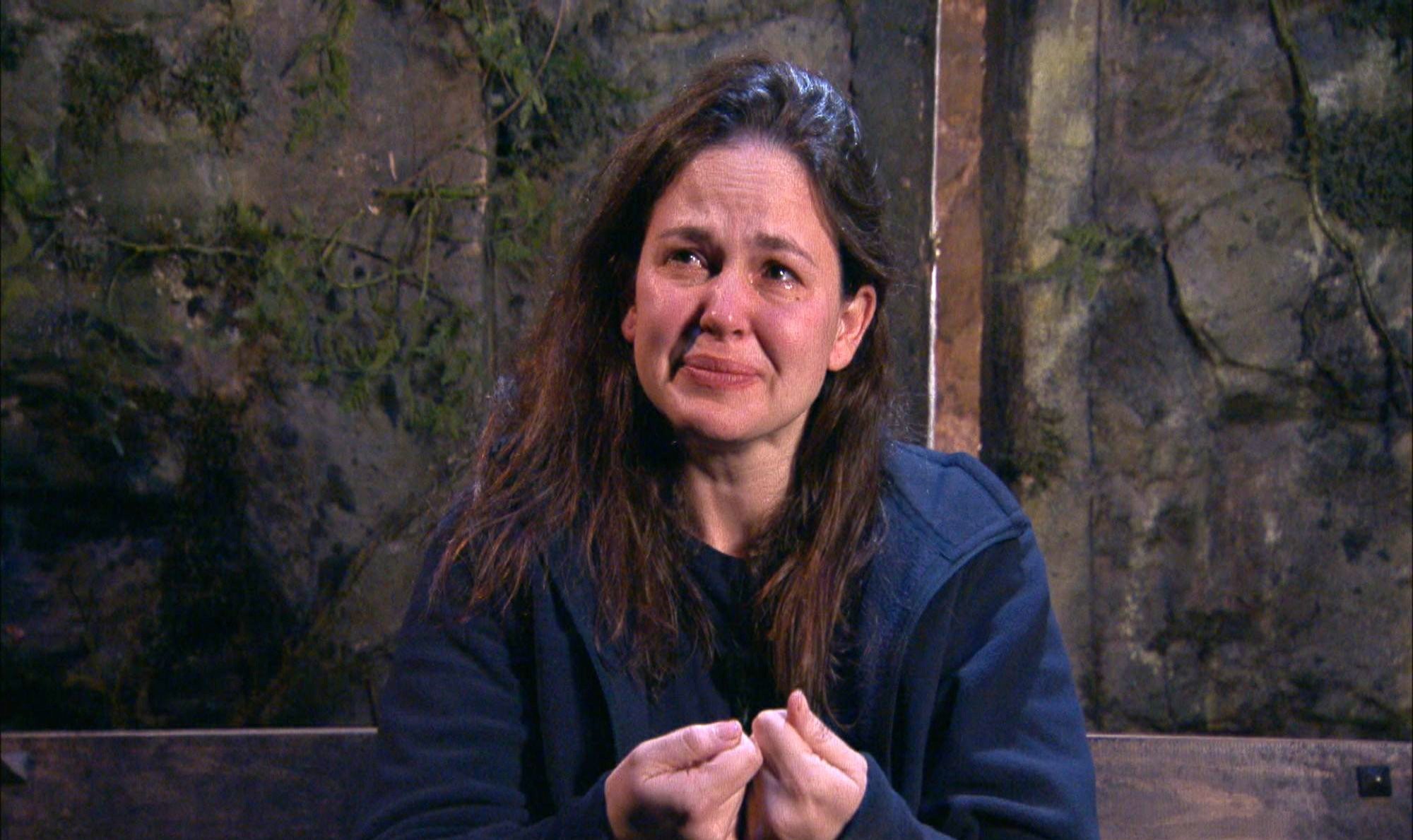 Earlier tonight Giovanna was in tears after missing out on a treat from home.

The stars got the chance to win messages from their families – as well as a special gift.

Everyone got treats from home, apart from AJ, Jordan and Giovanna who couldn't hide her disappointment.

The campmates took it in turns to take a key from the bucket to open a box.

A star equalled a meal for camp, if they found a treat they had to nominate who would receive theirs. An empty box meant no win and that key was lost. 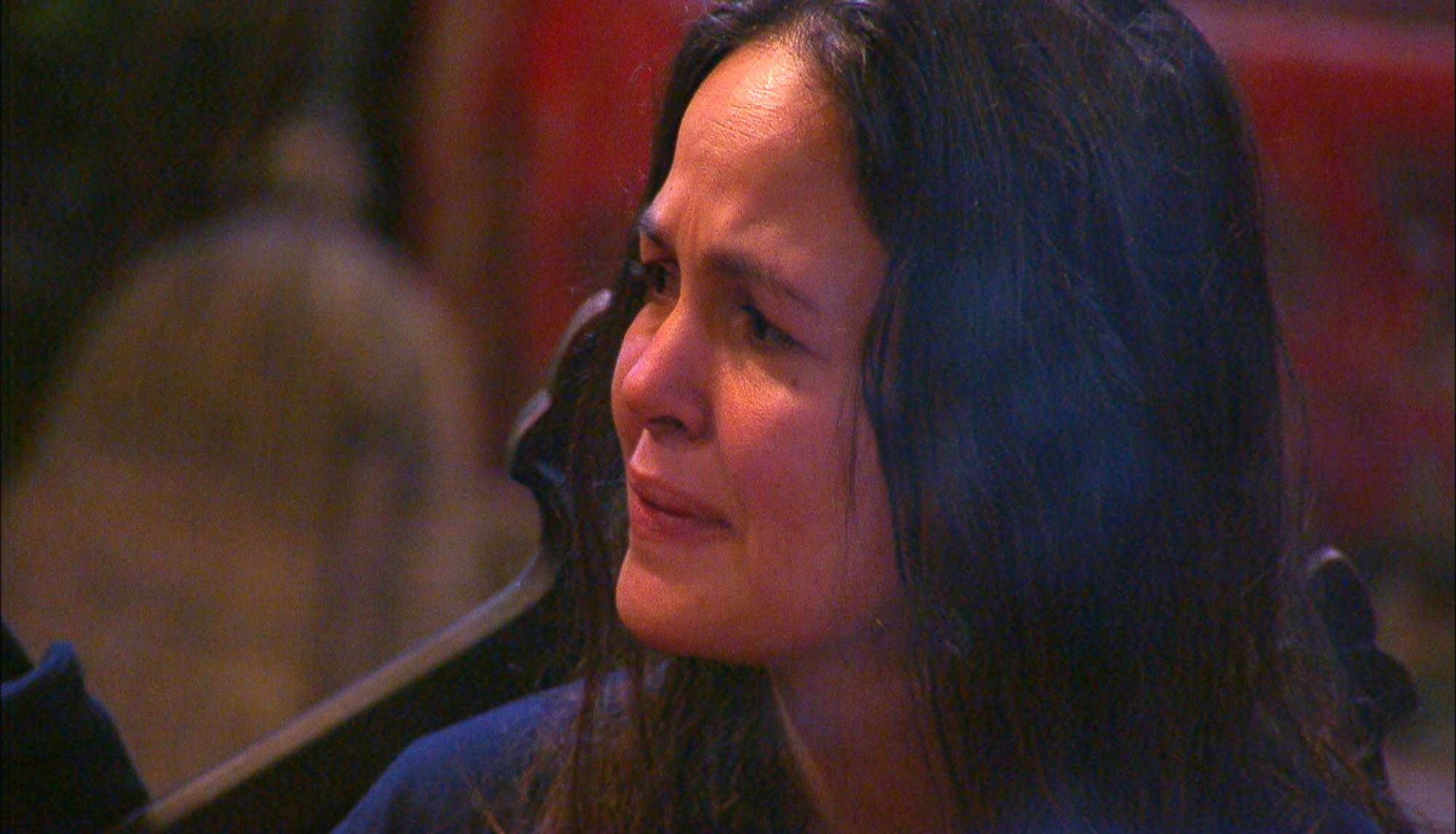 Speaking in the Telegraph an emotional Giovanna said: “Your heart aches and then you attach yourself to anything.

"How lovely would it be to hear from Tom and the boys, just a sentence?