I’M A Celebrity star Mike Tindall has revealed the real reason he’s going into the jungle – and it’s not for the experience.

The royal rugby player joked that he planned to use his time to grow close to Boy George and put in a good word for his best mate James Haskell to help boost his DJ career. 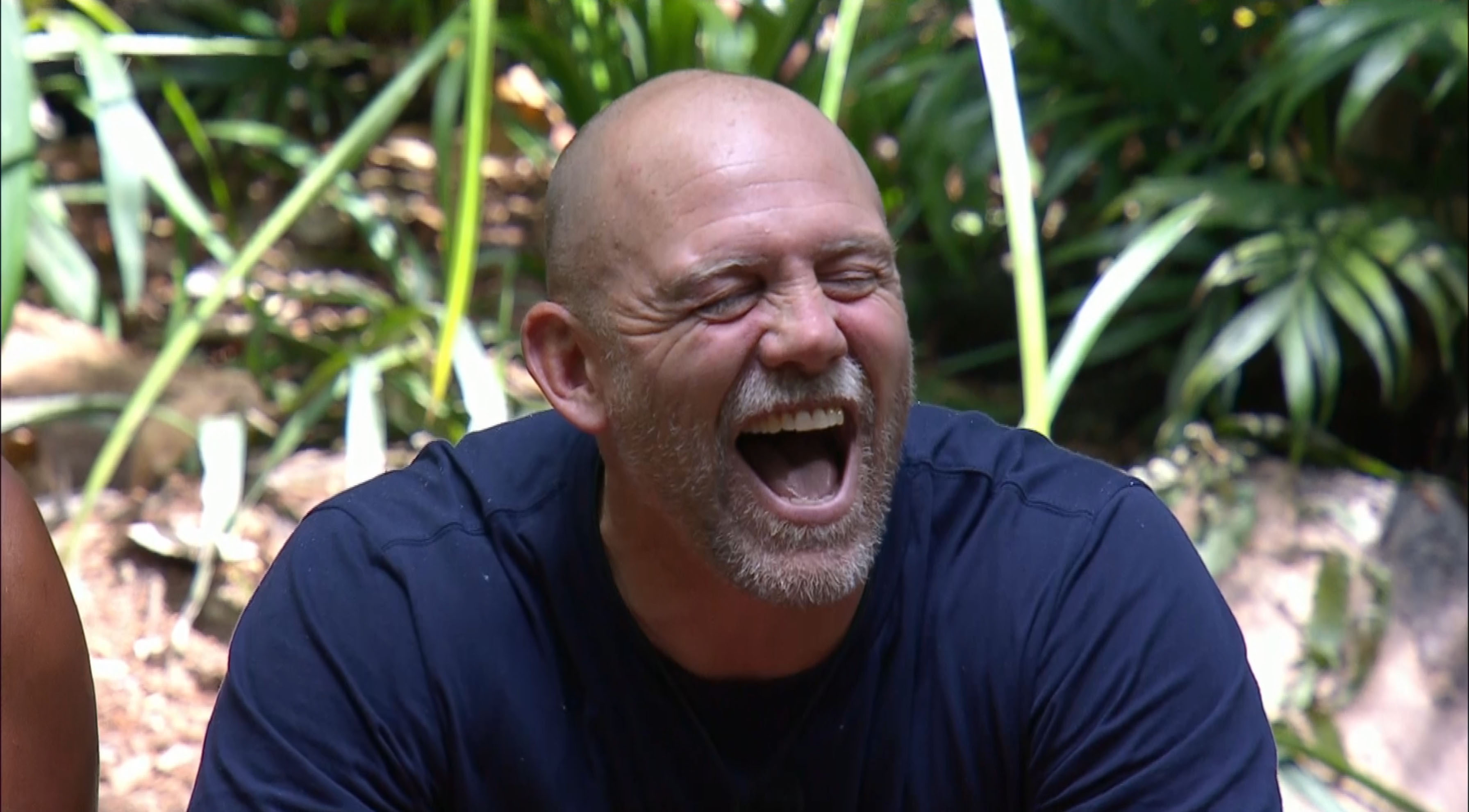 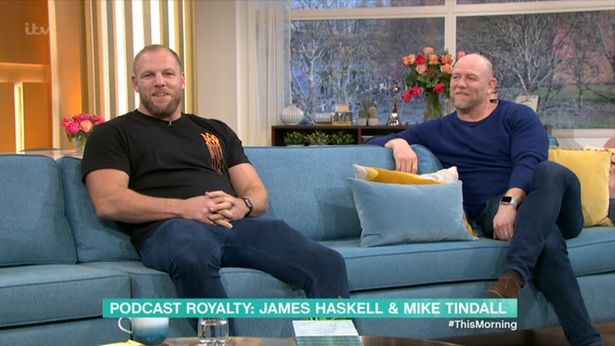 Speaking on his podcast with James, called The Good, The Bad and The Rugby podcast, Mike teased: "I've already been given the lowdown about how I've got this really good DJ friend of mine called James Haskell.

"So basically, I'm going into the jungle as Haskell's PR. It's going to be like he's in there again, just without the pain."

James – who is married to Chloe Madeley – is now known for spinning decks after leaving rugby behind.

Mike entered the jungle over the weekend and has delighted viewers by wasting no time in spilling the beans on his royal wife Zara, the Queen's granddaughter.

Read More on I’m A Celeb

The former rugby ace, 44, is married to Princess Anne's daughter, after they met in Sydney, Australia during the 2003 Rugby World Cup.

Speaking inside main camp, Mike told Babatúndé and Owen about their first encounter, and said: “I was at the World Cup, she was out watching.

"I got dropped from the semi-final. I was p****d off and so I went for a beer with another guy who got dropped and a guy who was over [in Sydney]. They’d met her before and they introduced us and then got chatting.”

Owen replied: “So if you never got dropped you never would have met her?”

"And ended up being quite a boozy one. Then we figured out that we both quite like getting smashed. It was a good start.”

Before heading into the jungle, Mike revealed he did have discussions with the Royal Family before joining I'm A Celebrity jungle.

Speaking to the press before heading into the jungle, the rugby ace said: "We did, well, I had a few conversations, but they're between me and them." 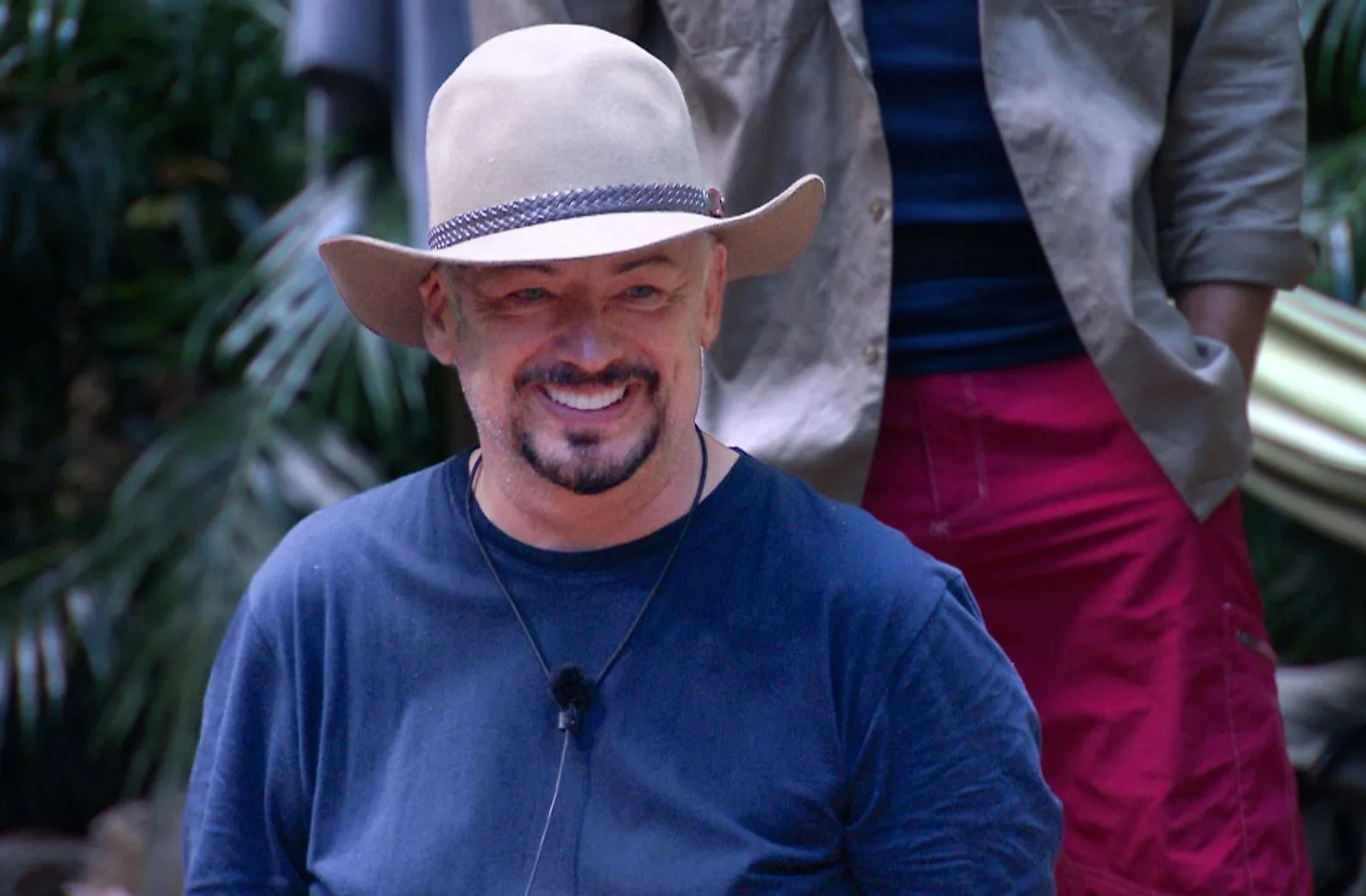 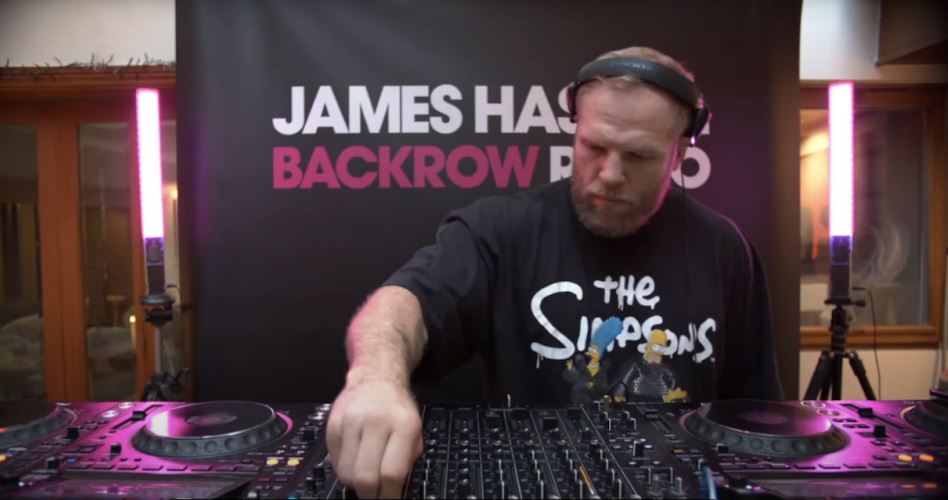