Columnist Barbara Ellen sniffed on the Guardian website: "In the midst of this #MeToo era, isn’t it time the I’m a Celebrity jungle shower was disabled for good?" 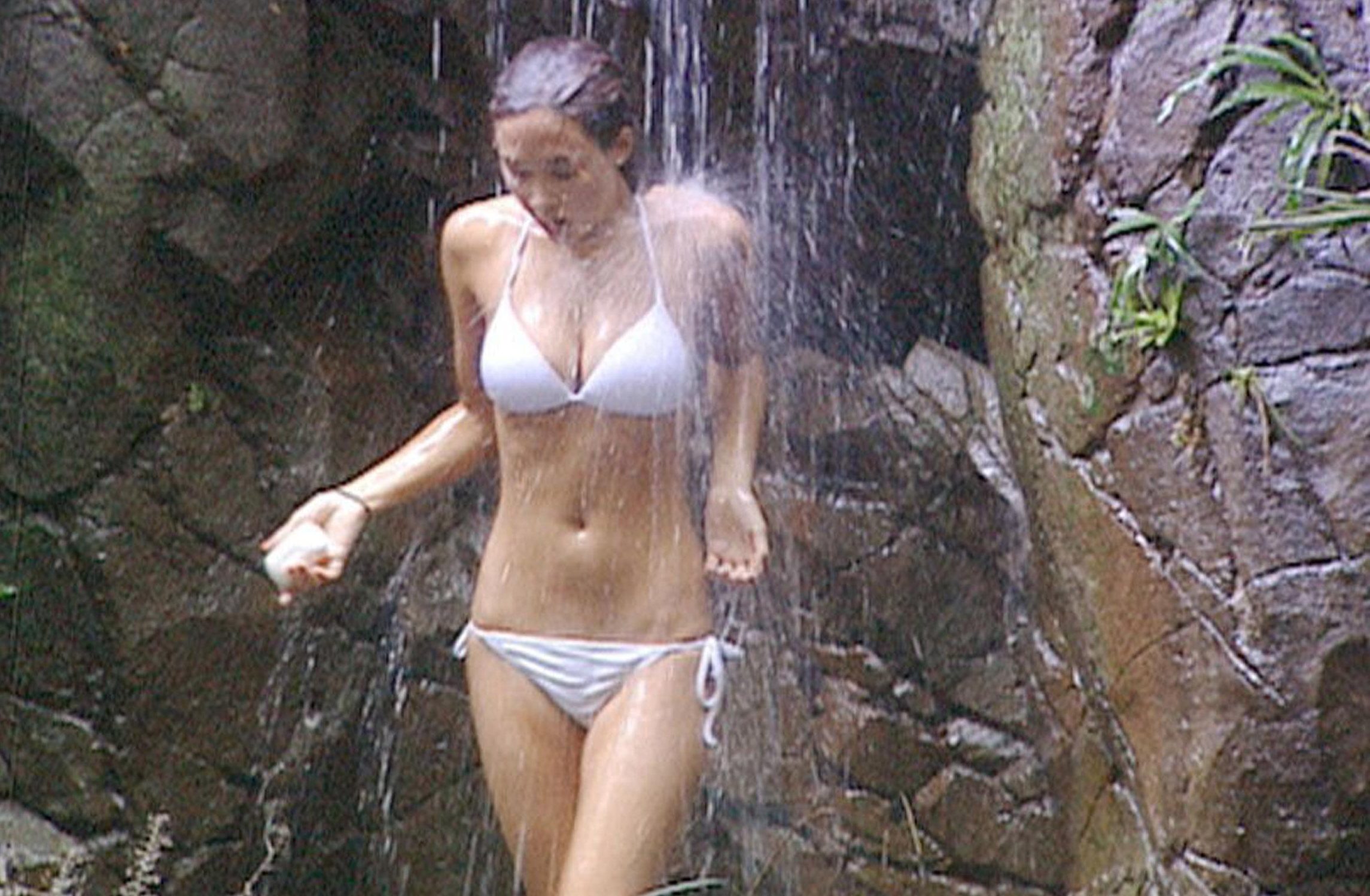 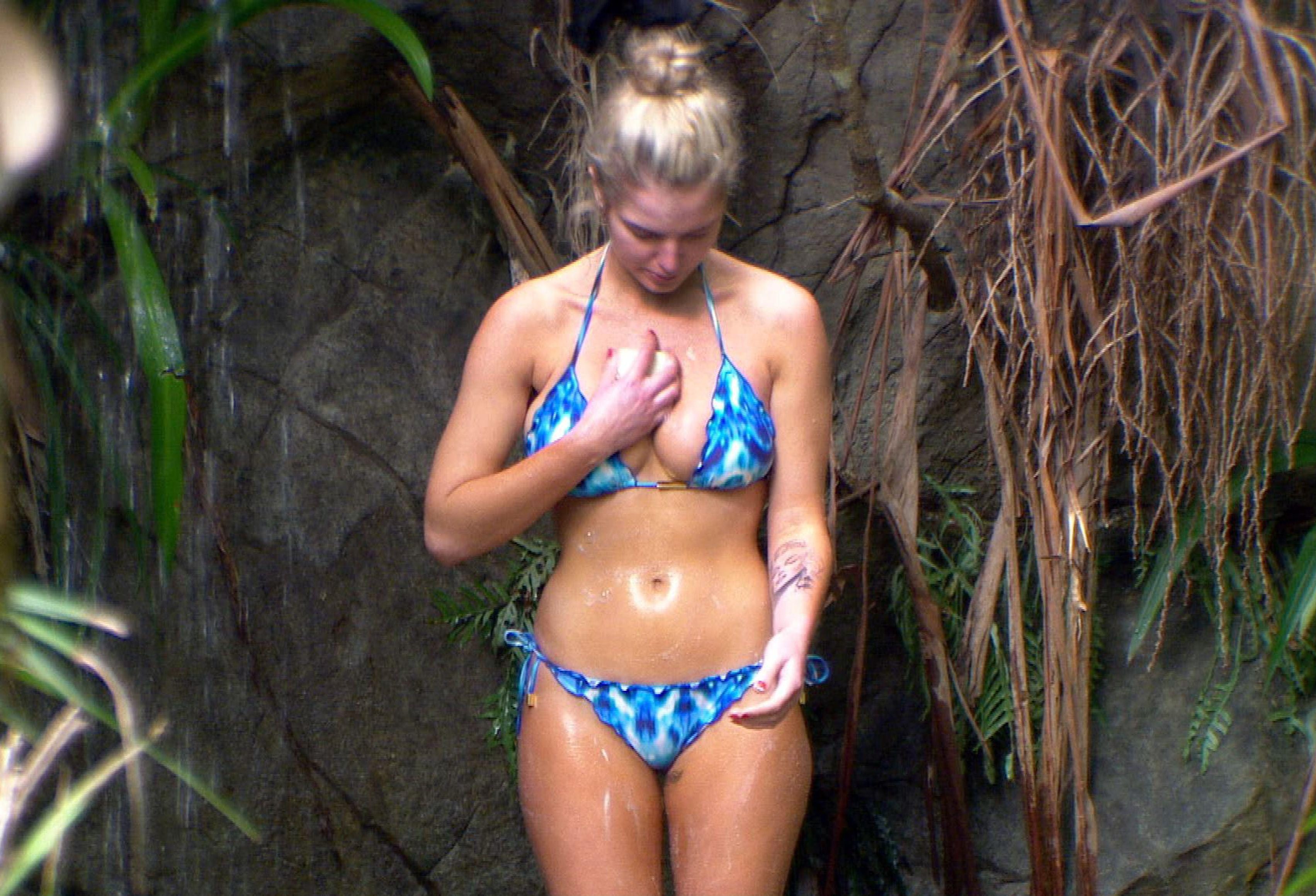 She argued: "Over the years, young female celebrities have become almost obliged to make the grim, bikini-clad trudge to said shower in order to stretch, arch, undulate and generally prance about in scenes that are about as natural and unforced as a Playboy centrefold shoot."

But one viewer hit back: “Really? It’s not done at gunpoint you know.” A second added: “Feminism here fighting the real battles.”

Another asked: "Who says they don't do it for their own pleasure?"

The columnist also demanded that the programme give the stars private changing facilities – or show more men washing in the famous shower. 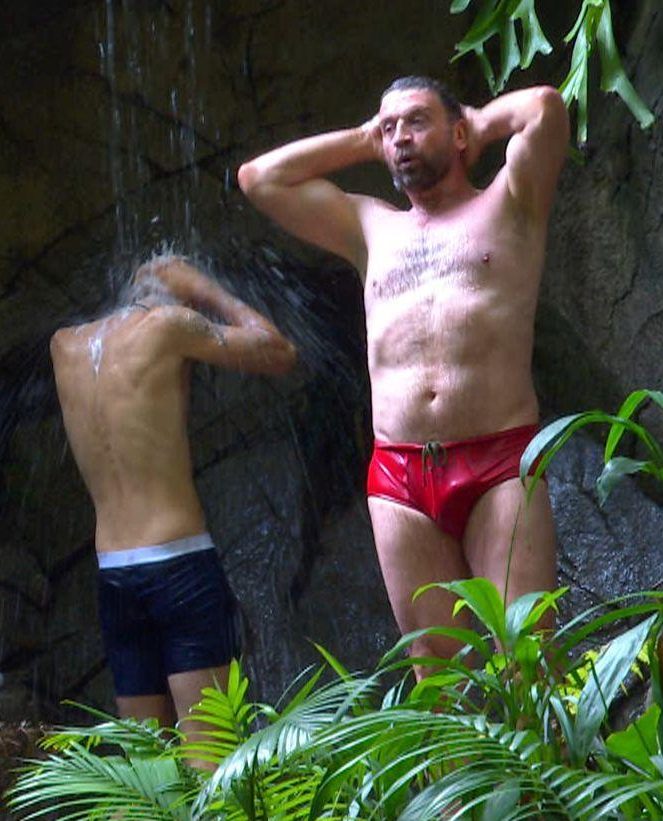 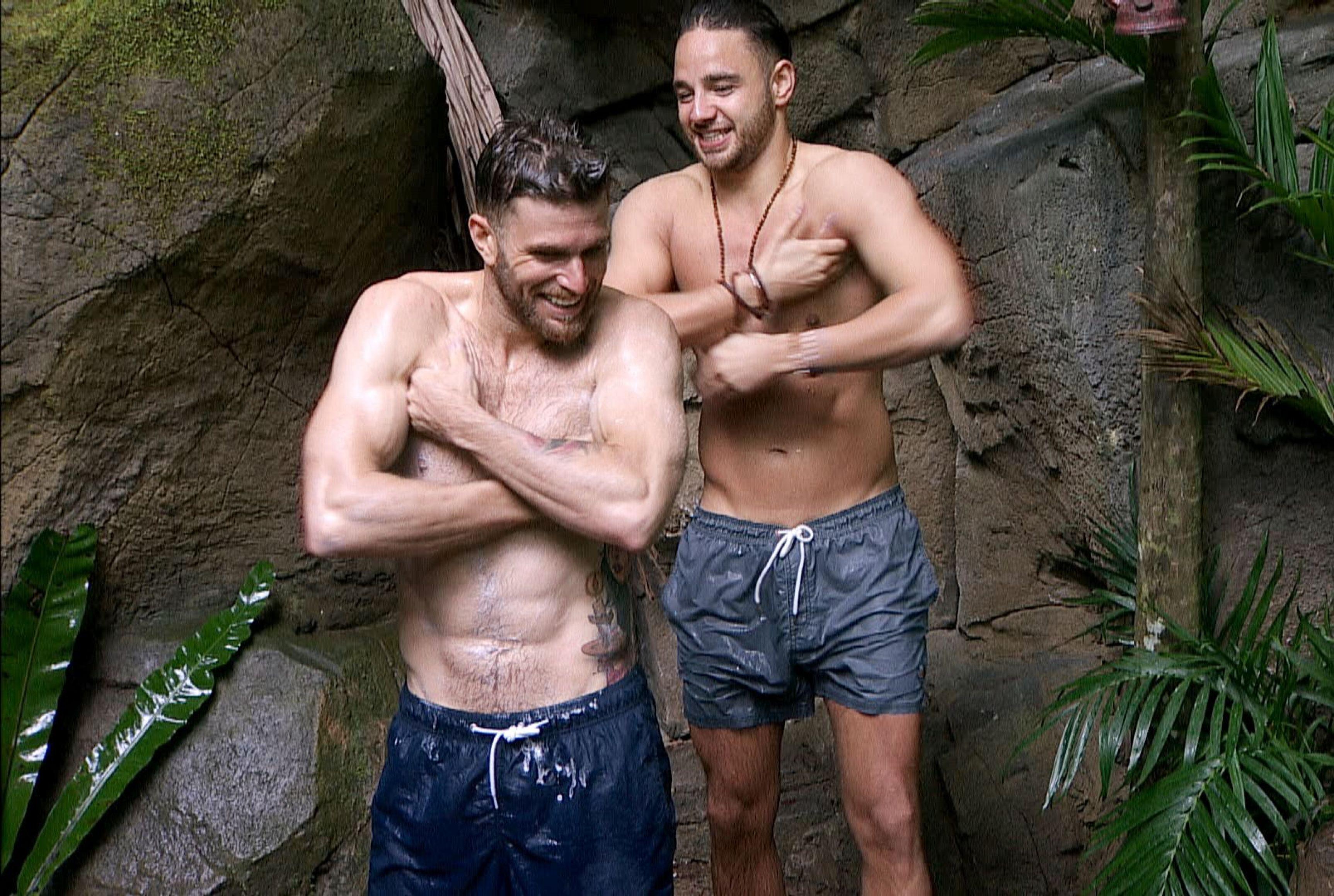 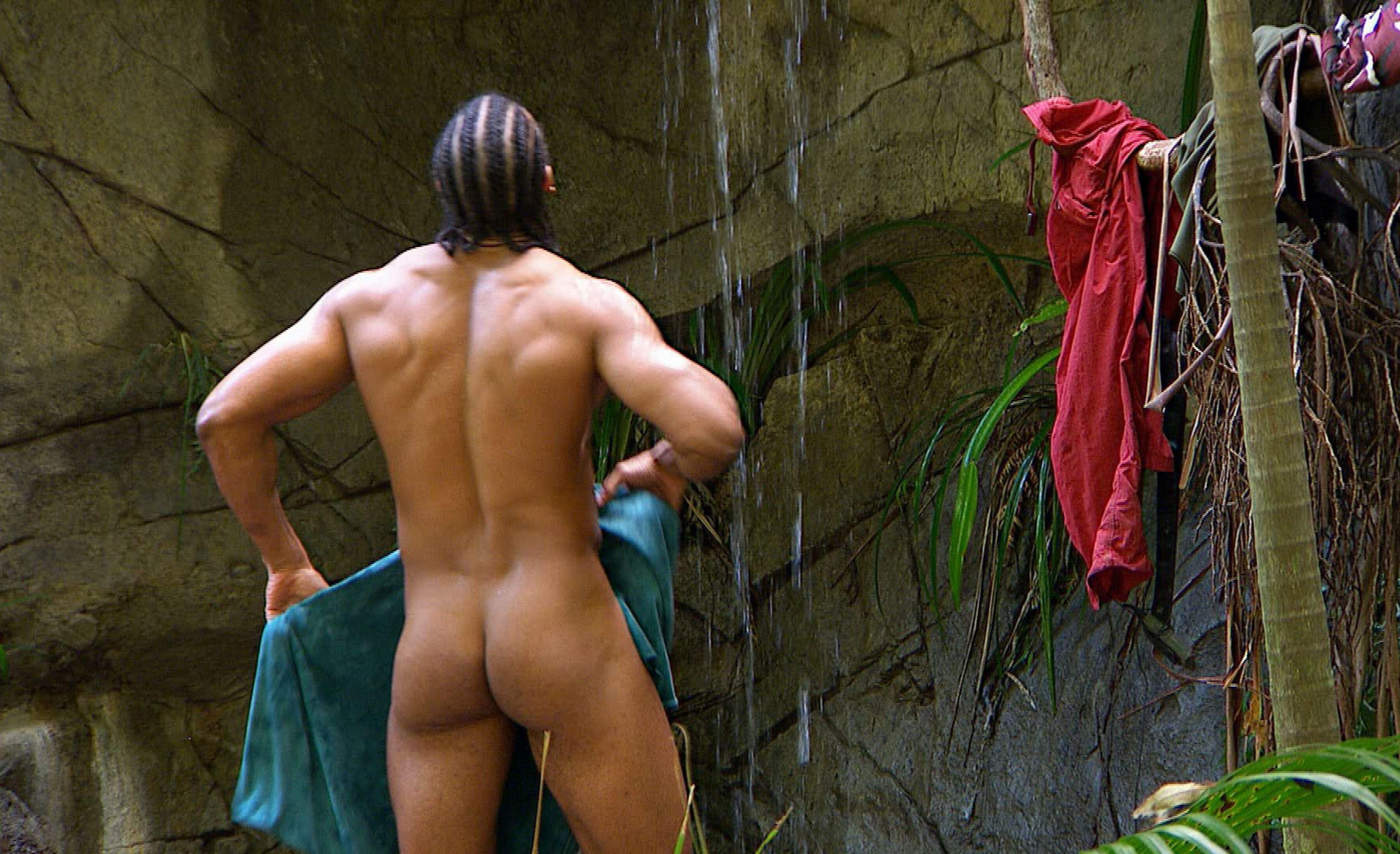 However, fans pointed out that countless men have been shown under the waterfall, among them Joel Dommett, Wayne Bridge and – very recently – Nick Knowles.

Knowlesy, 56, braved the icy water in a pair of red Speedos last week.

Waterfall showering has been a talking point among viewers ever since Myleene Klass famously donned a white bikini before doing under the cascade back in 2012.

Since then, James McVey, Helen Flanagan, Vicky Pattison and a bum-flashing David Haye have all enjoyed the cleansing power of the iconic waterfall. 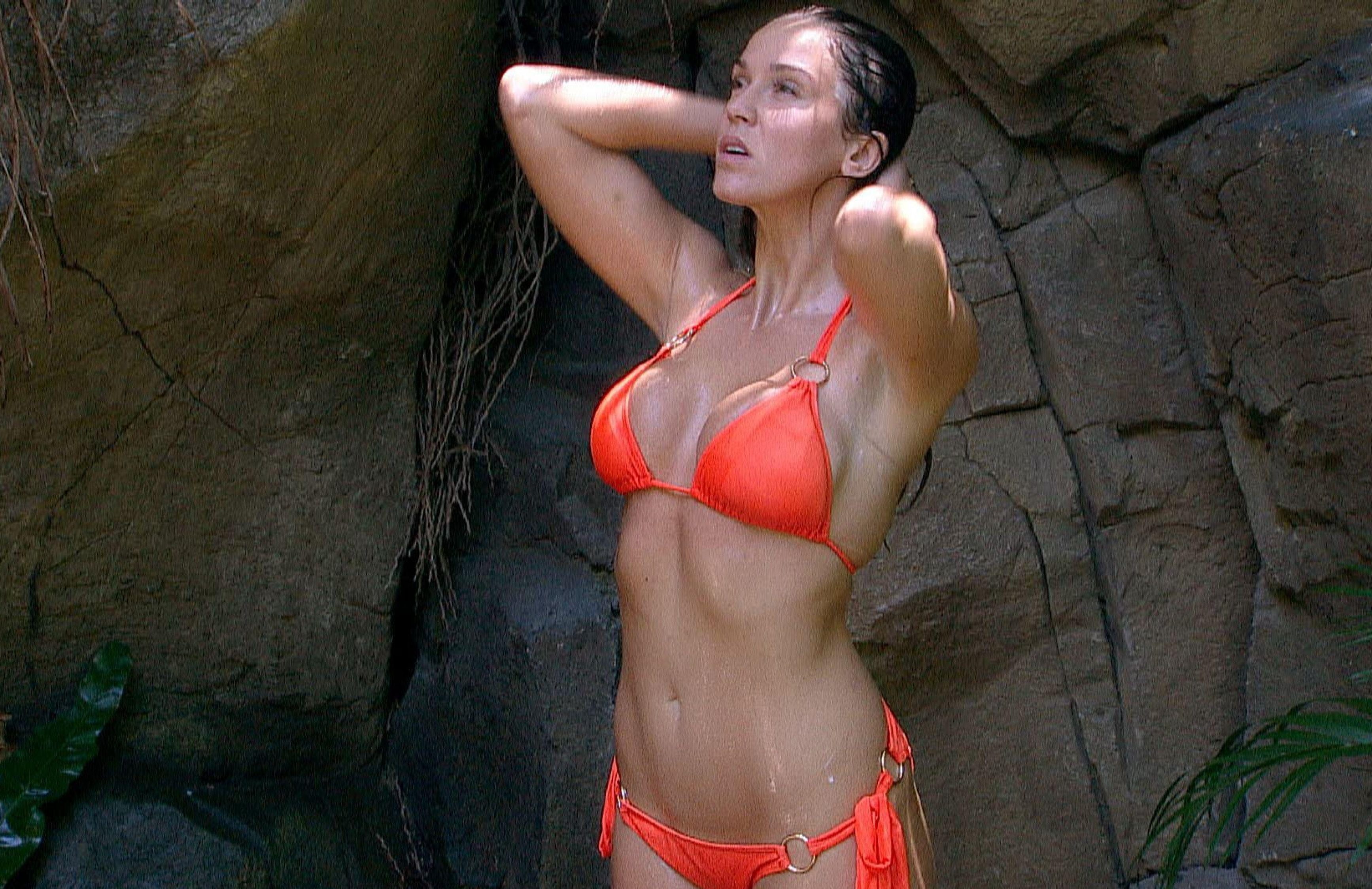