Olympian Sir Mo Farah quickly proved popular amongst ITV viewers and has become a firm favourite in the camp. Mo is best known for winning four Olympic gold medals and initially left his other campmates star-struck when it was revealed he would be entering into the grounds of Gwrych Castle. Now, new data suggests the sportsman could have the title in the bag as based on the backgrounds of previous winners of the programme in the past.

Mo’s start to life at the castle got off to a hilarious start after he fell out a hammock during his first night’s sleep.

Luckily, Mo soon settled in and has is now a much-loved member of the camp.

As the show progresses, he remains a strong contender to become for programme’s first King of the Castle.

Now, it seems Mo could have the best chance of winning the series after new data has emerged. 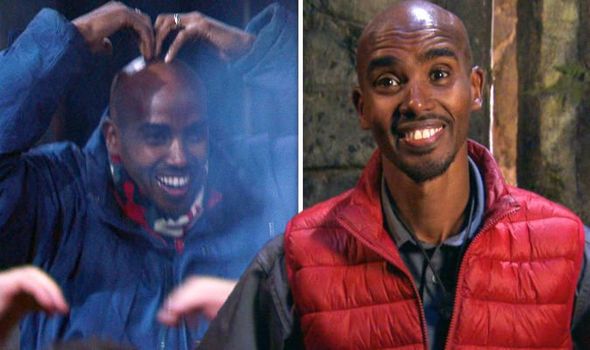 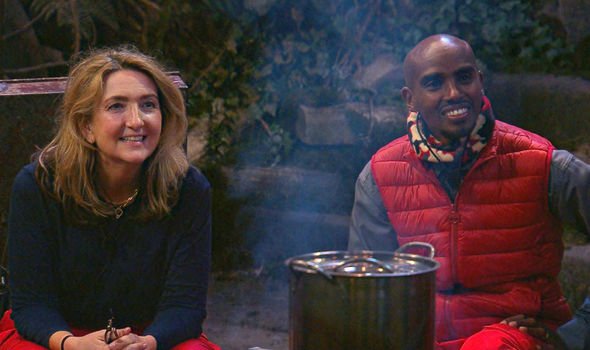 And a recent study conducted by Neo-Online has collated all the details of those who have won the programme in the previous series.

“Based on the information of the previous winners, Mo Farah could be most likely to win the 2020 series,” a spokesperson said.

This is based on factors including his age and his occupation, with a couple of well-known sportsmen having been crowned winners.

Long-term fans will know cricketer Phil Tufnell and motorcyclist Carl Fogarty have both become King of the Jungle in the past. 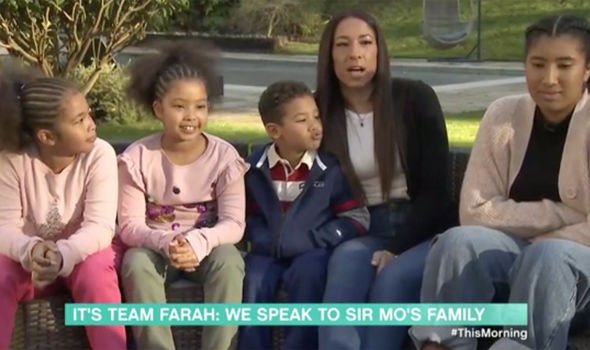 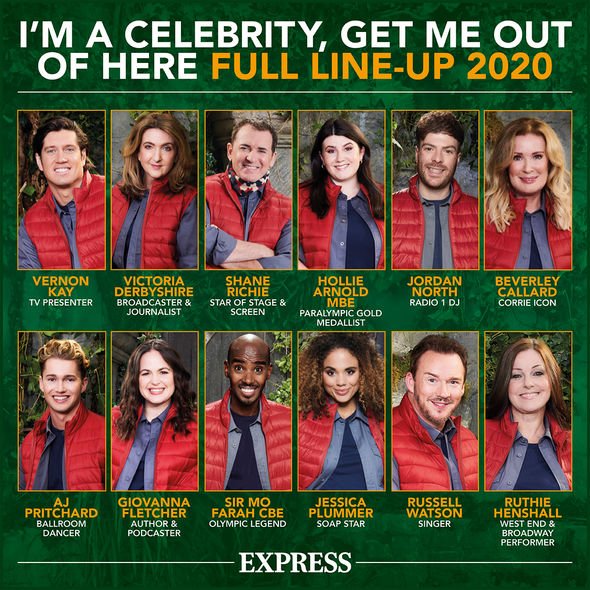 And other male winners of the show who were in their 30s include Westlife’s Kian Egan, who won the show in 2013.

As well as Kian, This Morning favourite Gino D’Acampo was 33 when he gained the title back in 2009.

The spokesperson added: “When based on the 10 contestants (AJ Pritchard, Beverley Callard, Giovanna Fletcher, Hollie Arnold, Jessica Plummer, Jordan North, Mo Farah, Shane Richie, Vernon Kay, and Victoria Derbyshire), this data predicts that Mo Farah – a male sports star in his mid-late 30s – could be most likely to win the 2020 series.”

Earlier this week, Mo’s wife Tania joked about his fear of snakes, revealing on This Morning she had dobbed him in to the producers.

She told hosts Phillip Schofield and Allison Hammond: “I told the producers before he did,

“I let slip to the producers that he was scared of snakes and I thought he’d told them that but he hadn’t so he was really annoying and was like, ‘They’re going to give me snakes now.’

“And I said, ‘I thought you’d said?’ And he said, ‘Of course not.’ I personally want to see that, he can handle anything except snakes,” she teased.

Mo will have to outdo Radio 1 DJ Jordan North to the title, however, as he has now emerged as the bookmakers new favourite at 2/1 odds according to Coral.

EastEnders star Shane Richie and TV presenter Vernon Kay, are just behind on 5/2 and 6/1 odds respectively.

Mo remains strongly in contention for taking the crown as he’s currently at 8/1 odds – putting him the fourth favourite.

“Jordan has been very entertaining to watch over the opening few days of the series and is now the new favourite in the betting to win the show,” said Coral’s John Hill.

“The early signs suggest it could be a two-horse race this year between Jordan and Shane to be crowned King of the Jungle/Castle,” added Hill.

But with viewers still not having seen Mo’s full potential, is it possible he could go on to win the series?

I’m A Celebrity… Get Me Out of Here! continues tonight at 9pm on ITV.