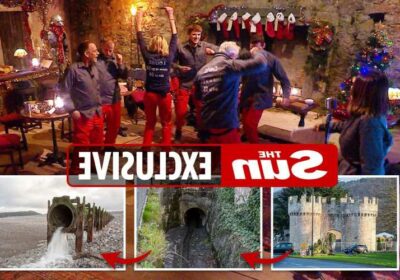 THE I’m A Celebrity site polluted a stream with filthy water after pipes were illegally diverted.

Locals were outraged to discover washing-up waste from the show’s crew areas discharging into a culvert rather than a secure tank. 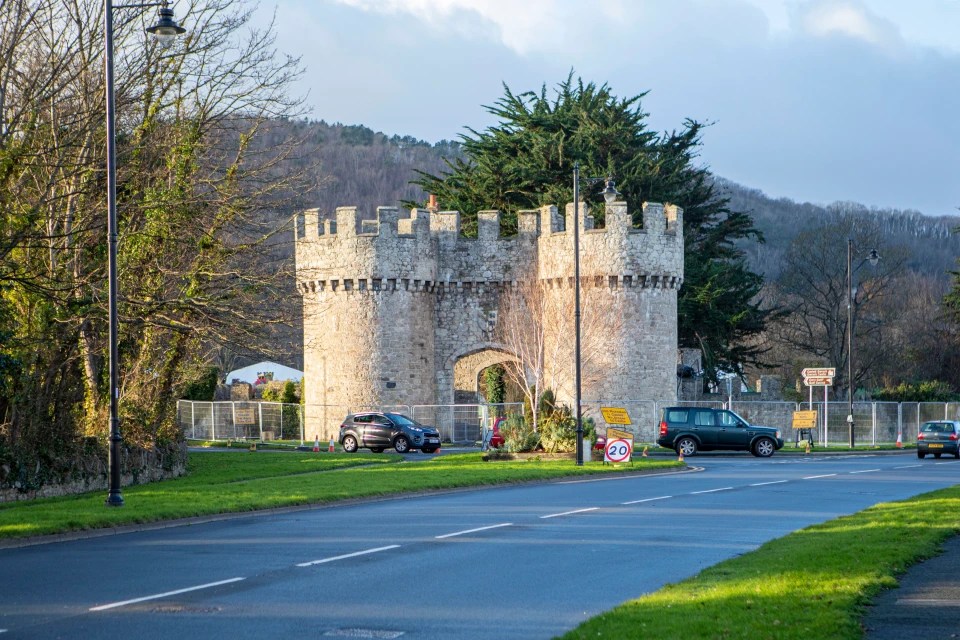 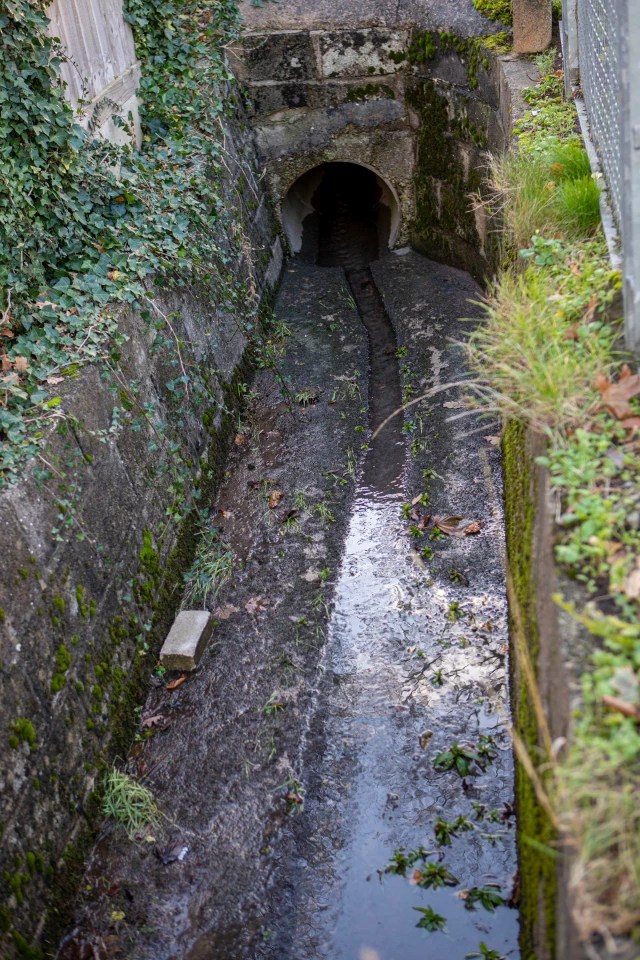 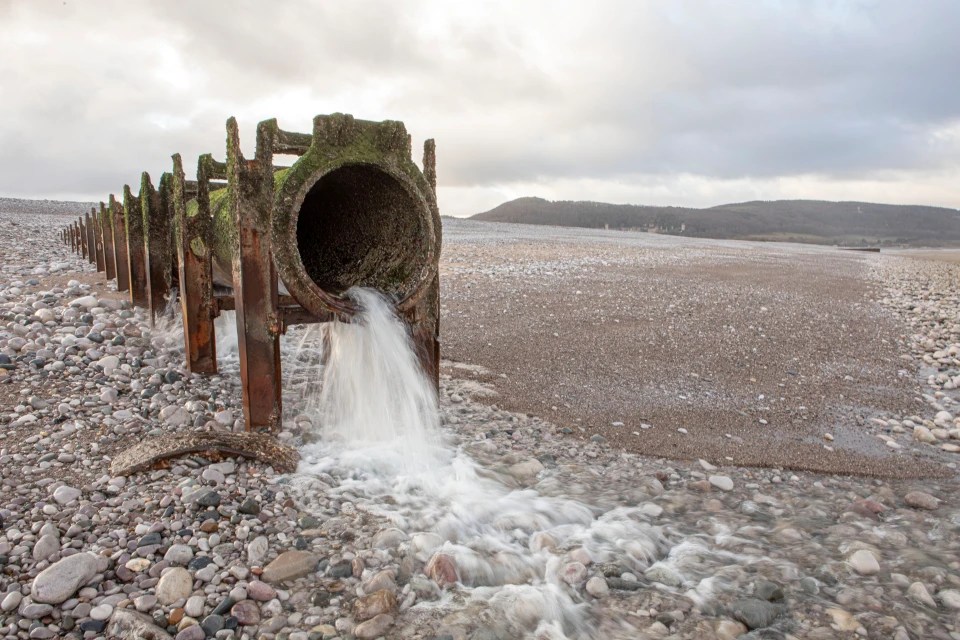 Photographs obtained by The Sun reveal the alarming level of dirty water flowing into the brook at a village housing estate about 300 metres downstream.

The ITV reality show’s 15-acre crew quarters are in a farm park next to the Gwrych Castle set near Abergele, North Wales.

It includes a canteen for the 500 staff, as well as caravan accommodation, kitchens, showers and toilets.

Some of the 1,500 residents on the Links housing estate took the photos of the pollution and sent them to environmental body Natural Resources Wales (NRW), which launched an investigation with Welsh Water. One furious local said last night: “This has been going on for more than a month and it represents a significant hazard to health.

“The levels of pollution could easily kill a dog drinking from the brook. It should never have happened.

“The water flows into the sea here, so it will also have had a significant impact on the bathing quality.

“ITV has fallen well short of its environmental responsibilities here.”

Natural Resources Wales said: “The source of the grey water discharge was identified as washing up water from the I’m A Celebrity catering facilities at Gwrych Castle. The problem was quickly resolved by agreement to contain the grey water in tanks on site.” 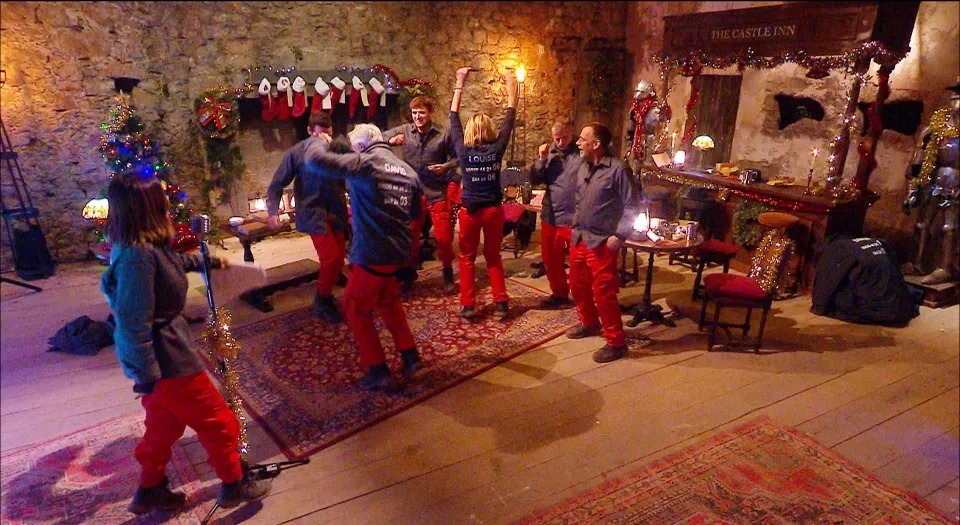 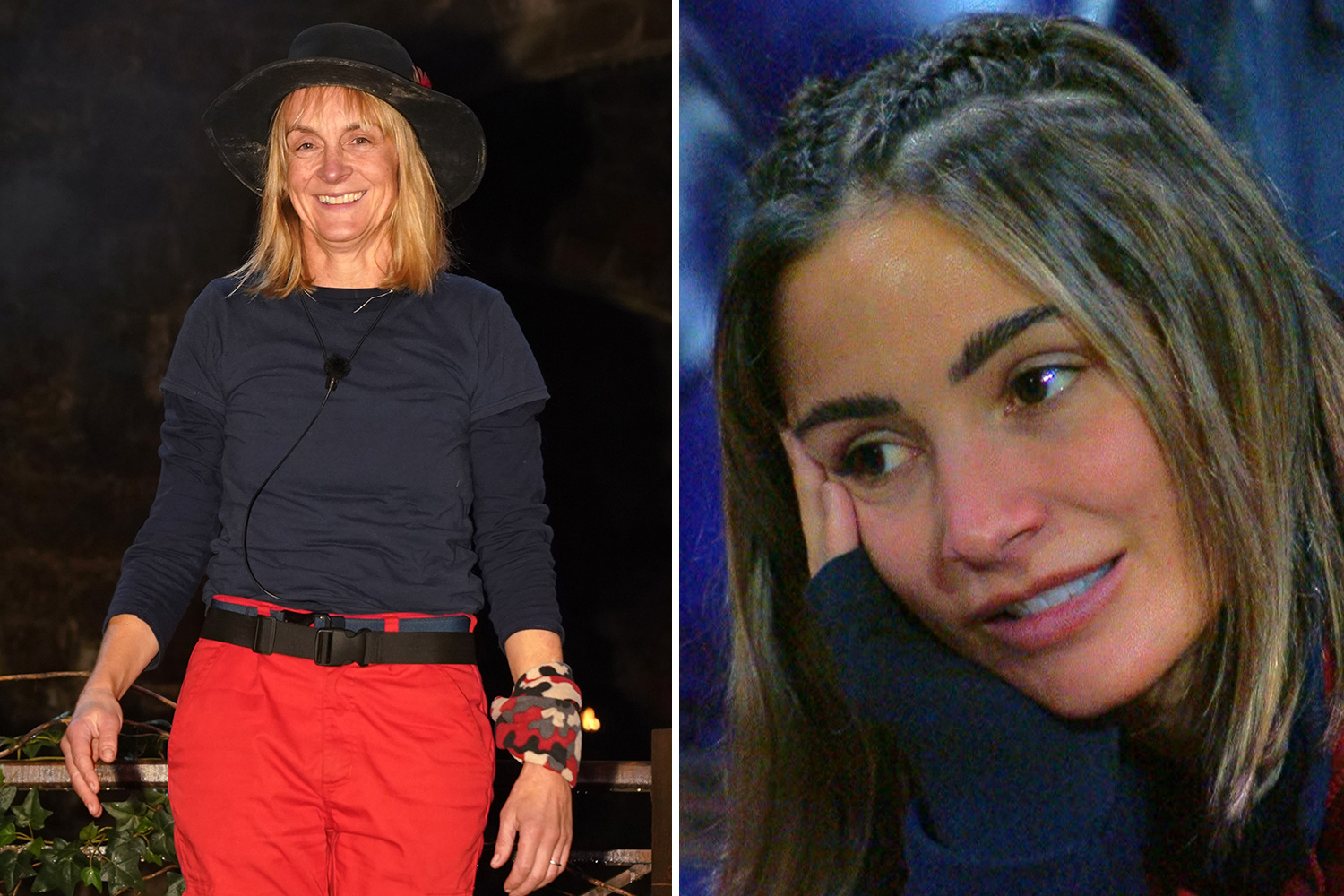 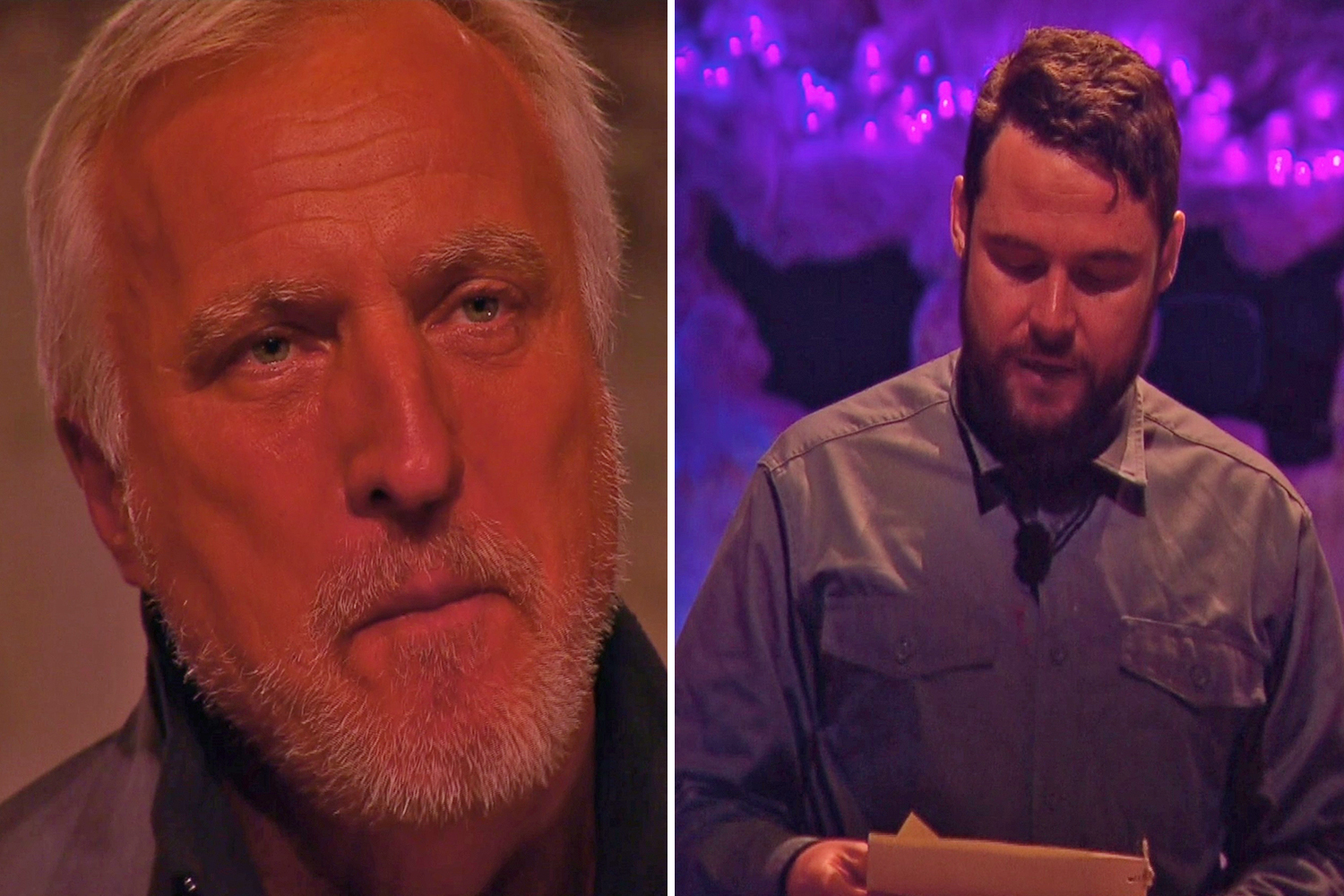 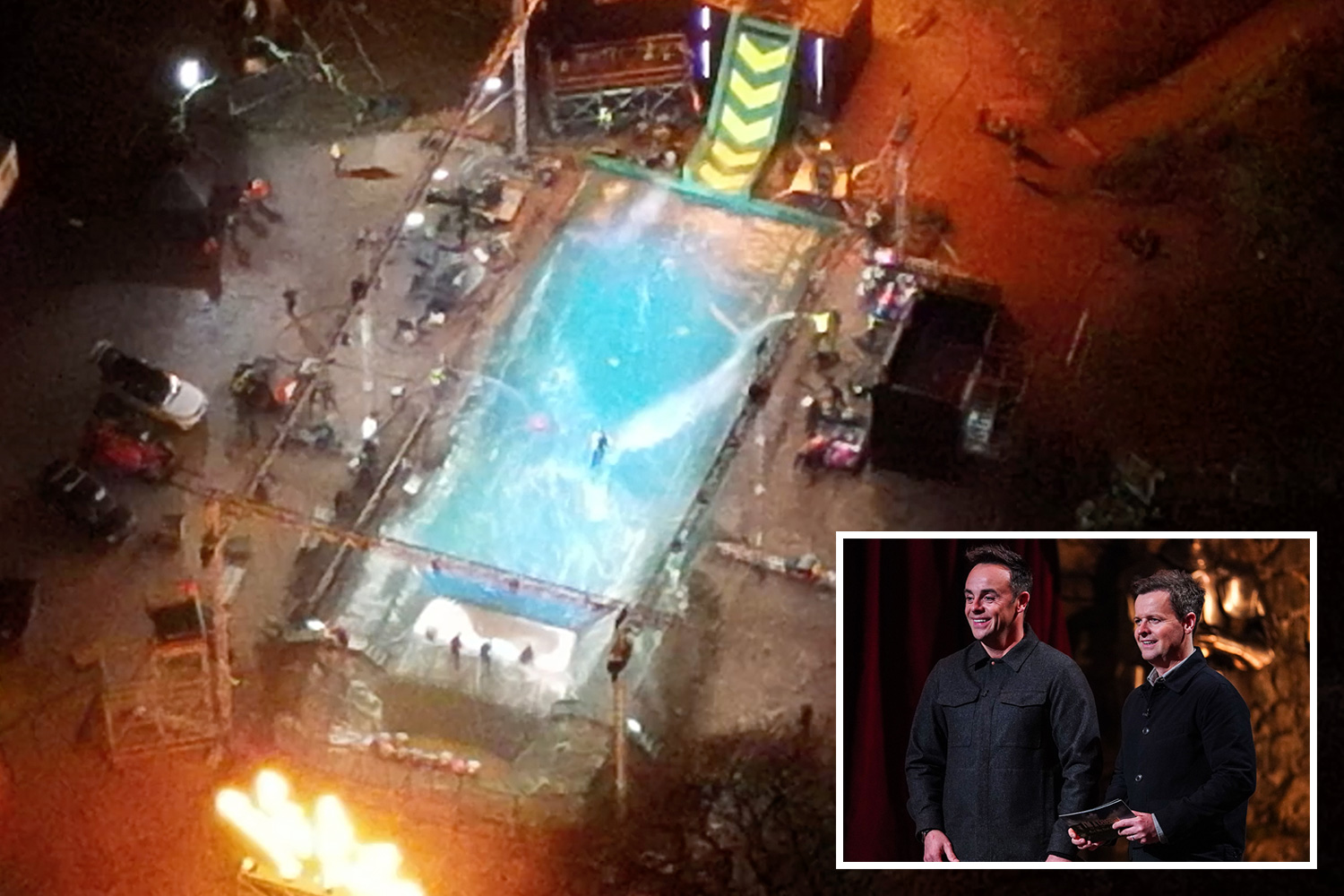 Welsh Water said: “Our team found our network in the area wasn’t the cause and that it had been caused by a third party.”

An I’m A Celeb spokesman said last night: “We were alerted to an issue with waste water from site a few weeks ago.

“We immediately investigated and contacted the third party contractor responsible for site waste water and worked with all relevant authorities to rectify the situation immediately.

“The local contractor was issued with a written warning by authorities and was given advice/guidance for the future.”