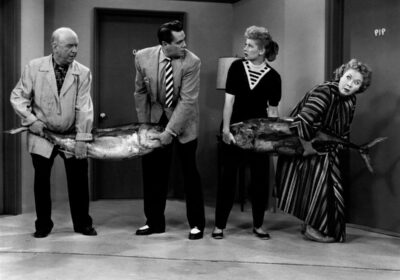 Desi Arnaz and Lucille Ball produced and starred in I Love Lucy as Ricky and Lucy Ricardo from 1951 to 1957. Arnaz had been tasked with casting Lucy and Ricky’s besties and neighbors Ethel and Fred Mertz, which ended up coming down to the wire. After meeting with several actors who just didn’t seem to hit the right mark, Arnaz hired Vivian Vance just days before production was about to begin – which came as a big surprise to his wife.

Arnaz was scrambling to get everything in order for production on I Love Lucy to start on time. He revealed the stress he felt with only days left to find the actor to play the pivotal role of Ethel.

“The element of time had become our biggest worry, especially since we had not yet found Ethel,” Arnaz wrote in his memoir, A Book. “It is difficult to figure out why we hadn’t. … there were certainly a lot of actresses available, but for some reason or other none of those we considered was acceptable.”

As head of Desilu Productions, Arnaz knew how important casting the character to play Lucy’s partner in crime was to the success of the show.

“Some of them were not right to play Bill’s wife,” Arnaz explained. “Some Lucy did not like at all, others did not have any stage experience, which eliminated them right away. They had to be accustomed to working in front of an audience.” 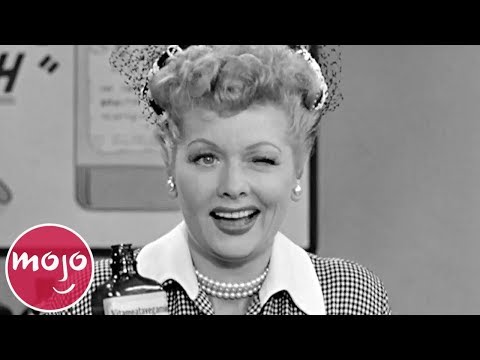 Vivian Vance was immediately signed for the role

About a week before the filming of I Love Lucy began, Ethel still wasn’t cast. The show’s director, Marc Daniels, told Arnaz about Vance’s resume and suggested he check out her performance in the nearby play The Voice of the Turtle. When Arnaz saw her on stage, he knew immediately she was made for the part of Ethel.

“Vivian was playing the very sarcastic b**** in that play,” Arnaz recalled. “It was not what you would call typecasting for Ethel. Nevertheless, right after I saw her do the first scene, I knew we had found Ethel.”

Arnaz raved of Vance’s acting and didn’t hesitate on offering her the I Love Lucy role.

“She was such a wonderful actress, so honest,” he remarked. Every line, every reaction, every move she made was just perfect. … But I had never met the lady. After the show I went backstage, talked to her and signed her right there and then to play Ethel.”

Arnaz didn’t realize until he was driving home that he should have run his decision by Ball before having Vance sign on the dotted line.

“I could have asked Miss Vance to come into the studio, read with us, meet Lucy and see how they got along,” he reflected. “But I was so sure she was so right for the part of Ethel I just didn’t think of anything else but signing her for it.” 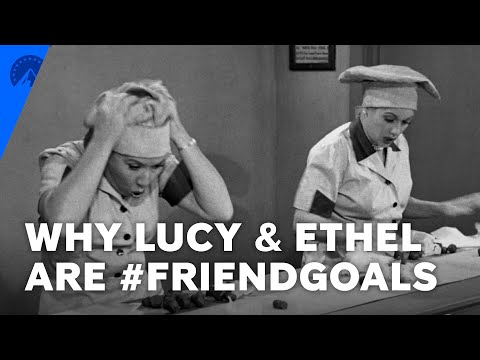 When Arnaz first shared the news with the famous redhead, her immediate response regarding Vance was, “Who the hell is that?” Fortunately, all worked out well after the two actors met in person.

“It was love at first sight,” Arnaz wrote. “When they met Monday morning and we all sat down and read together, it was just perfect. Another time I was very lucky.”

Ball and Vance’s chemistry made them one of television history’s most iconic comedy teams.