After I Love Lucy, the show’s lead cast members Lucille Ball and Desi Arnaz took their characters to the hour-long The Lucy-Desi Comedy Hour. That’s where comedian/actor/singer Edie Adams first worked with Ball — and discovered that the star of I Love Lucy, one of the most successful sitcoms in TV history, was by no means a natural comedian. 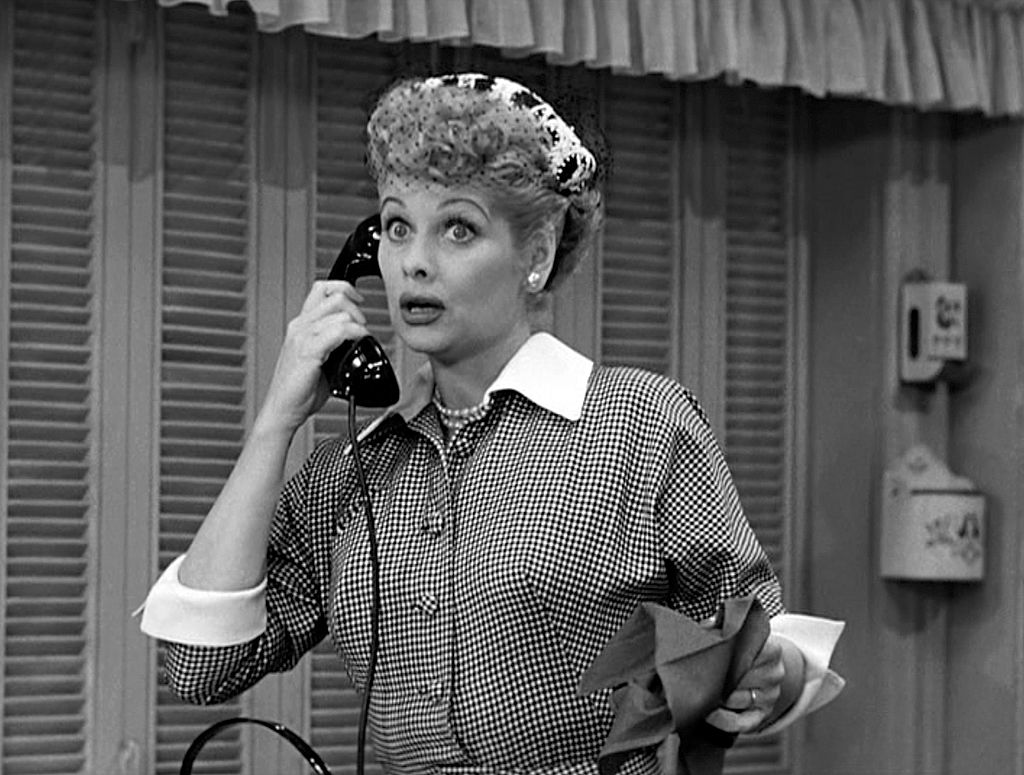 Edie Adams was known for her work in film and television — The Apartment, Honey Pot, and It’s a Mad, Mad Mad, Mad World being some of her best-known movies. She’s also widely recognized as the star of the Muriel cigar commercials.

In an interview with the Television Academy Foundation, Adams spoke about her time working on the Lucy-Desi Comedy Hour — and revealed what she really thought about Ball’s talent. Adams had met Ball at various parties but never worked directly with the I Love Lucy star.

“The writing on that show was amazing,” Adams said of the Comedy Hour. However, it was a new experience for the couple. Because for Ball, hardly anything was left to improvisation or actor interpretation.

“Those writers — if she had to light her nose,” Adams admitted: the Comedy Hour writers would pen out exactly how to do it.

“She was brilliant in what she did,” Adams acknowledged of Ball. “But she was not a … natural comic.”

Adams had previously worked with Kovacs on other comedy shows, which had a totally distinct atmosphere from The Luci-Desi Comedy Hour.

“I’m used to working with comics,” Adams explained. And generally, Adams found that comedians liked to keep the atmosphere light and open. For Ball, it was completely opposite. 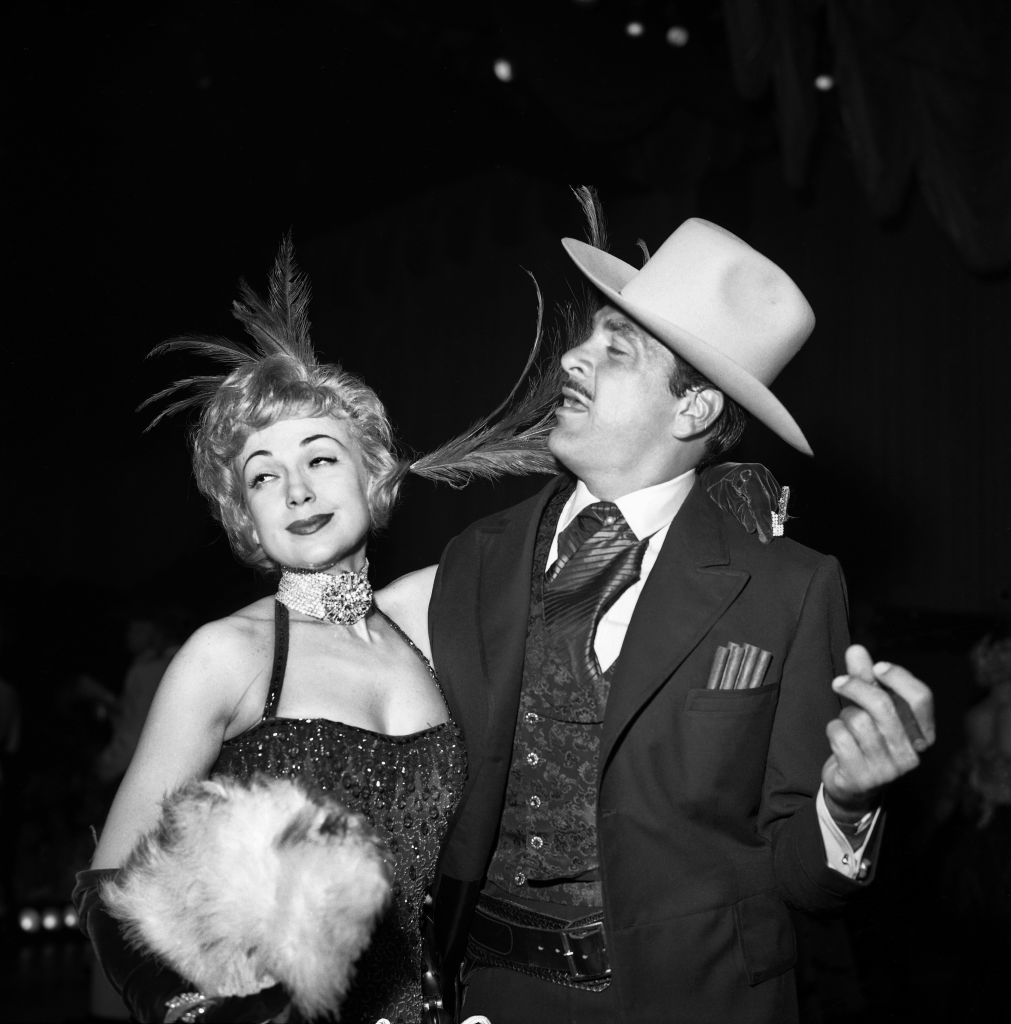 “Lucy was a stickler,” Adams recalled. The Apartment actor remembered finding out later — while reading Arnaz’s book — how green Ball really was.

“She had done a lot of small parts in movies but no really heavy comedy,” Adams shared. Arnaz even hired a clown to teach Ball his comedic act.

In the early 1950s, Arnaz and Ball “toured the country” with the clown with them, who was “coaching her on every little thing,” Adams said. Meaning that, in her opinion, very little of Ball’s humor came naturally.

“Anything that she did that was like that was coached by this old guy,” Adams revealed.

The ‘I Love Lucy’ star was incredibly ‘serious’ about her comedy

As Adams repeated again: Ball was a “stickler.”

As an example, Adams recalled her first moments on the Comedy Hour; she was “fuming” because Ball made the show’s hairdressers redo Adam’s hair.

Arnaz apparently came in after that to apologize on Ball’s behalf, saying she was in a bad mood that day.

“So, I’m there with this hair-do that looks just like Lucy. It looks terrible, and it doesn’t make any sense,” Adams continued.

But then — the hairdresser came back to Adams and told her: “Lucy’s changed her mind; she liked it better the other way.” Adams rolled her eyes in the interview, looking exasperated.

“Back I go and soak my head again,” she recalled. No wonder Adams sees Ball as so tightly-wound.

“That was my introduction to working with her,” Adams explained.