Home » TV & Movies » I Know What You Did Last Summer cast: Who is in the cast?

I Know What You Did Last Summer cast: Who is in the cast? 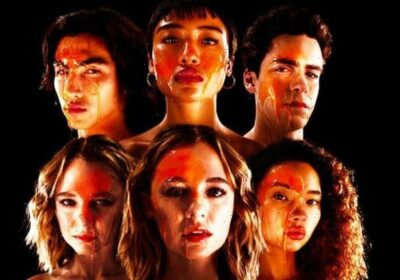 I Know What You Did Last Summer: Prime teases new series

I Know What You Did Last Summer is set to leave viewers on the edge of their seats as the 1973 novel by Lois Duncan is brought to the small screen. A film adaption was released in 1997 and the Amazon Prime Video series will be part of the same franchise but it will provide a modern take on a group of friends who try to cover up a murder one year previously. There will be nine main characters taking centre stage in the eight-episode television drama and here is everything you need to know about who will be playing them.

Want to watch the latest films and get special offers from Amazon Prime? There’s no need to pay the full £79 a year membership. Sign up for a 30-day trial to access all the deals, stream on Prime Video, and listen to unlimited music on Amazon Music! Better yet, you can cancel anytime during the trial and you won’t be charged a penny