'I Can See Your Voice' Renewed for Season 2 at Fox 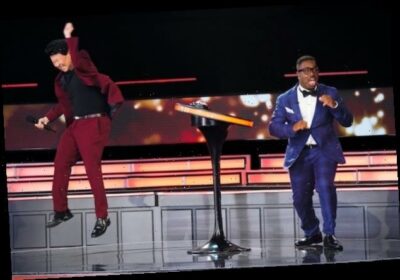 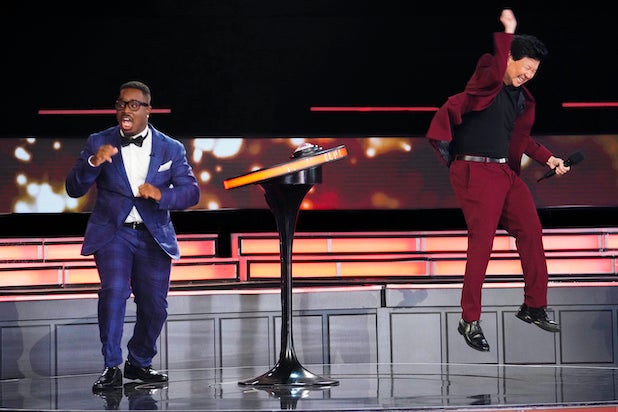 Fox has renewed its musical guessing game “I Can See Your Voice” for a second season, the broadcast network said Wednesday.

Host Ken Jeong will return for Season 2 later in 2021, as will Cheryl Hines and Adrienne Bailon-Houghton as “permanent” celebrity detectives.

The first season of “I Can See Your Voice” featured Hines and Bailon-Houghton as they joined a rotating panel of celebrity detectives and a musical superstar to help one contestant tell the difference between good and bad singers — without ever hearing them sing a note. With $100,000 on the line, the contestant attempts to weed out the bad “Secret Voices” from the good, based on a mystifying lip sync challenge, interrogation and a series of clues. In the end, the singer whom the contestant picks reveals if they are good or bad in a duet performance with the musical superstar, resulting in an amazing musical collaboration — or a totally hilarious train wreck.

Season 1 of the show averaged a 1.3 rating in the key adults 18-49 demographic and 6 million total viewers, according to Nielsen’s “Live + 7 Day” data.

“‘I Can See Your Voice’ is such a deeply fun and genuinely suspenseful show, with the amazing Ken Jeong at the heart of it,” Rob Wade, president of alternative entertainment & specials at Fox Entertainment, said. “We are so grateful to our producers, James McKinlay and Craig Plestis, along with the entire crew, who brought this show to life and are working to make Season Two even bigger and better.”

“I Can See Your Voice” is produced by FoAlternative Entertainment. James McKinlay, Craig Plestis and Jeong serve as executive producers. McKinlay also serves as showrunner. The series is based on a South Korean format from CJ ENM.